HKSAR Chief Executive Carrie Lam told a press conference that the government has invoked the power under the Emergency Regulations Ordinance and make a new regulation in the name of prohibition on face covering regulation, to "create a deterrent effect against masked, violent protesters and rioters."

The ban, designed to end violence and restore order, will come into effect on Friday midnight, Lam said.

The move added Hong Kong to the list of countries and regions that have anti-mask legislations, including France, Canada and many states in the United States. In Canada, those breaking the anti-mask law during a riot or unlawful assembly face up to 10 years in prison.

Advocates for the ban said masks have been used by rioters to conceal identities and escape legal penalties in the drawn-out unrest, leading to a higher level of aggression on their part. 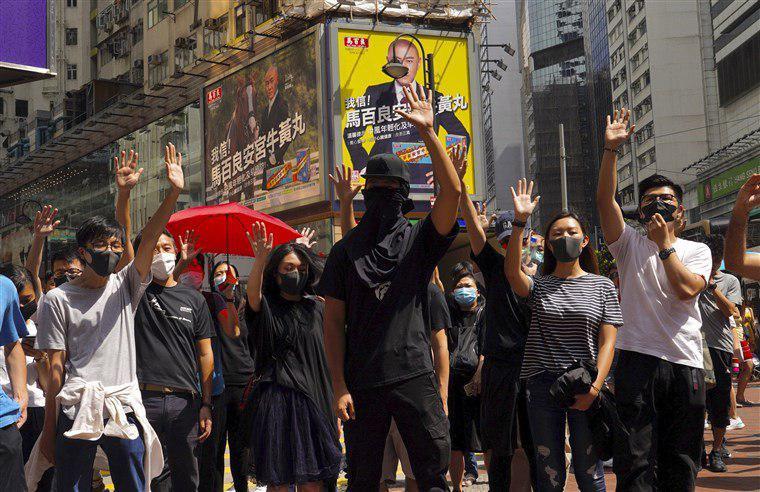