Cambodia-Vietnam Acknowledge the Completion of 84% Border Demarcation (Video inside)

Both leaders expressed satisfaction over this historical achievement.

“This fruitful achievement derives from mutual understanding and common solutions on the ground of traditional friendship and brotherhood,” Premier Hun Sen addressed before signing the agreement at the Review Conference on Cambodia-Viet Nam Land Boundary Demarcation in Ha Noi.

He also considered the achievement of border demarcation contributing to ending the conflict of the two people.

“If we could not conclude our boundary issues, border conflict will continue to challenge the next generation, and that peace and development at borders would not be possible,” Prime Minister Hun Sen underlined.

Both leaders also signed on a new border map with scale 1:25,000, consisting 92 pages, to be deposited at the United Nations, according to Var Kimhong, senior minister in charge of border affairs.

For the remaining 16 percent un-demarcated border segments, both sides agreed to continue to discuss ways to resolve peacefully the issues on the ground of national and international laws.

Premier Hun Sen and his Vietnamese counterpart Nguyen Xuan Phuc urged the local authority and people to maintain the implanted complementary boundary pillars, and transform the border regions to zones of peace, friendship, cooperation, and development for the harmony of the two people.

In addition, the premier held bilateral meeting with his Vietnamese counterpart, H.E. Nguyen Xuan Phuc and preside over the signing ceremony of a number of documents on promoting bilateral cooperation.

Both Prime Ministers also addressed the opening of Viet Nam-Cambodia Investment and Trade Promotion Conference, held in the afternoon of 4 October. 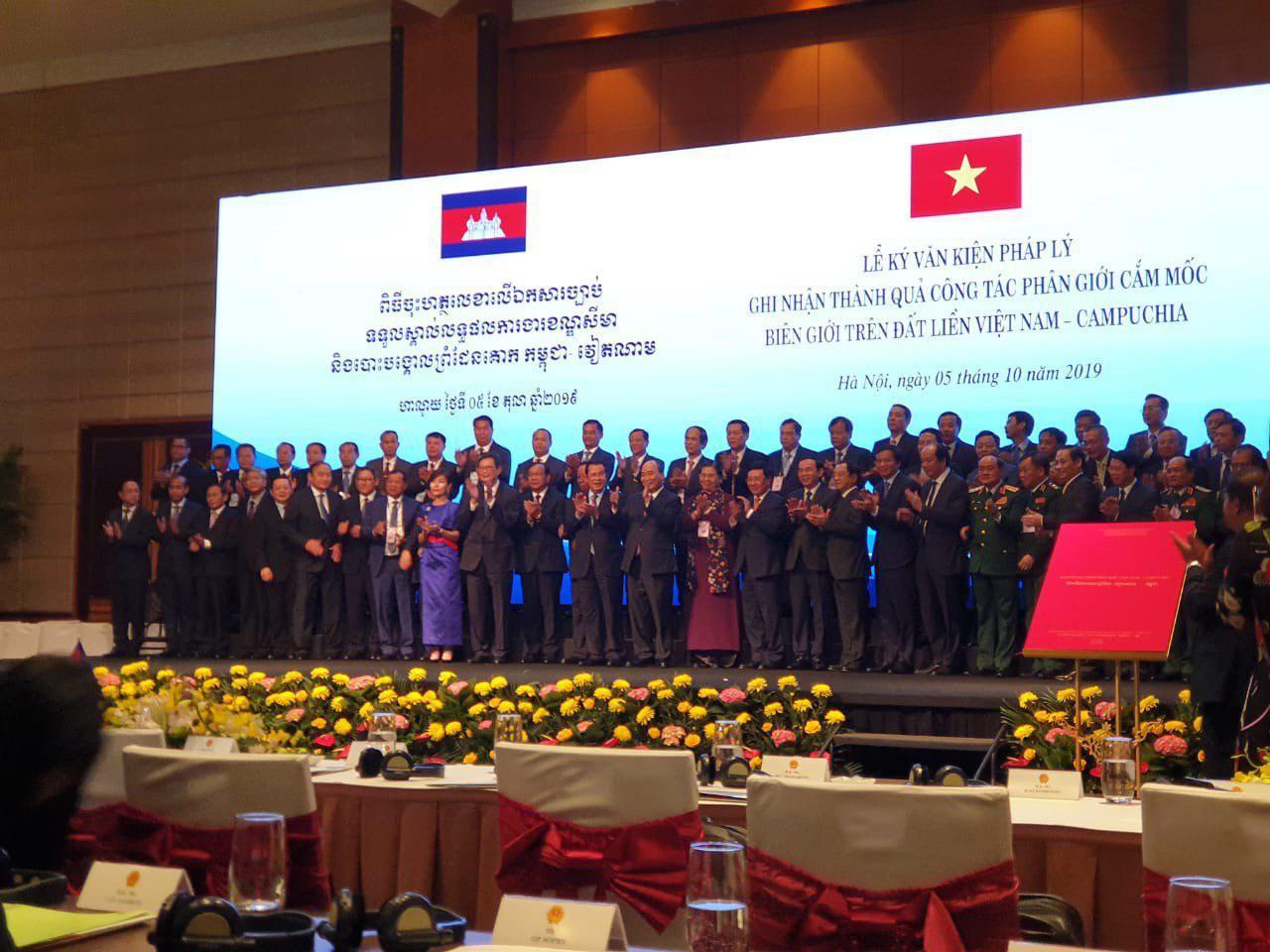 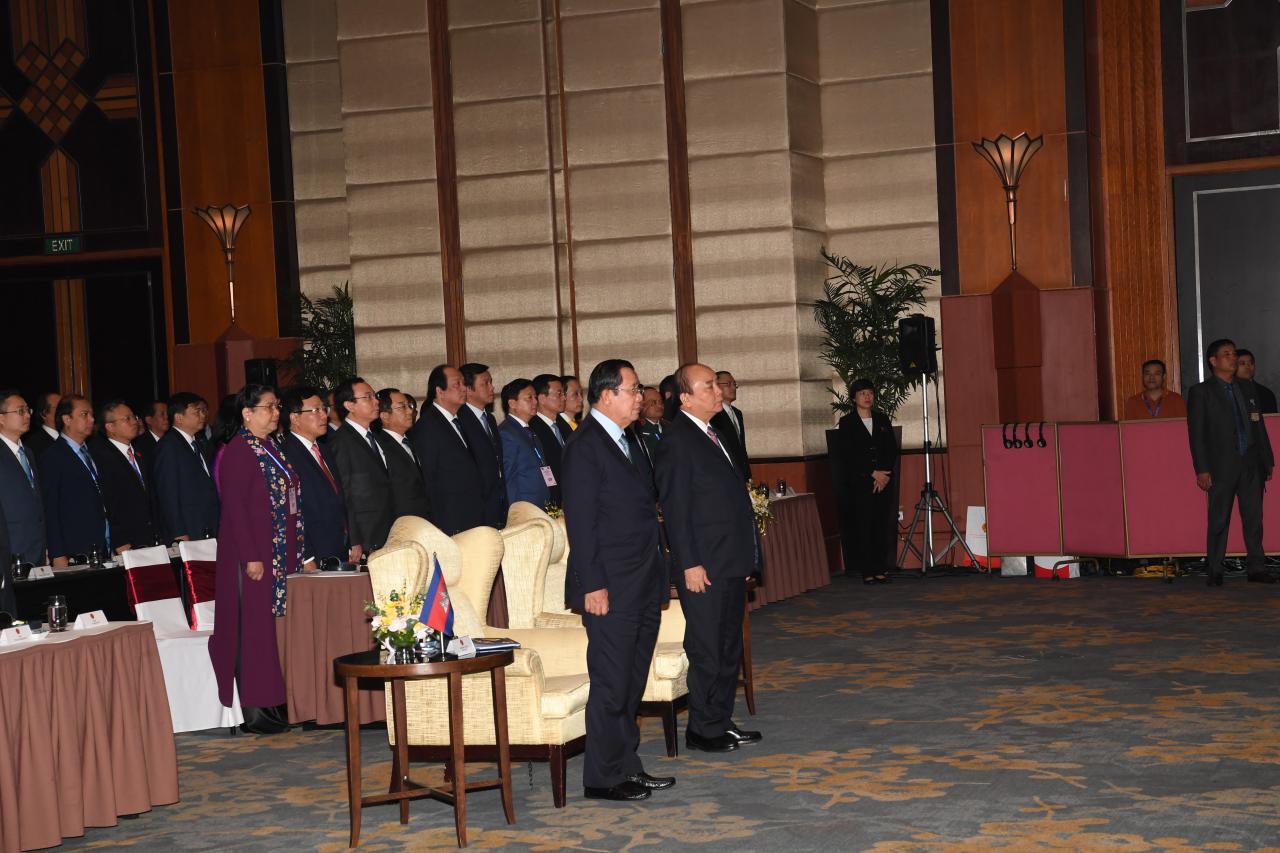 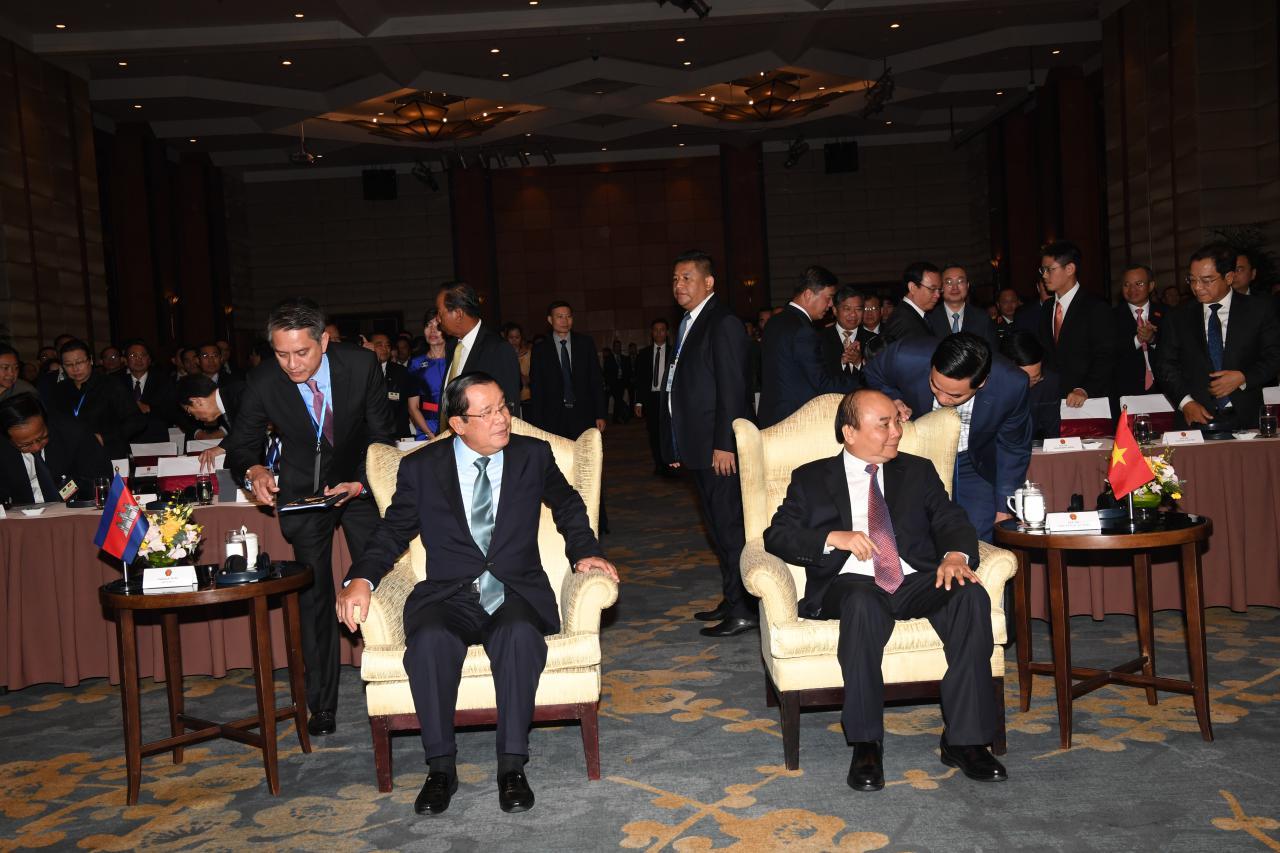 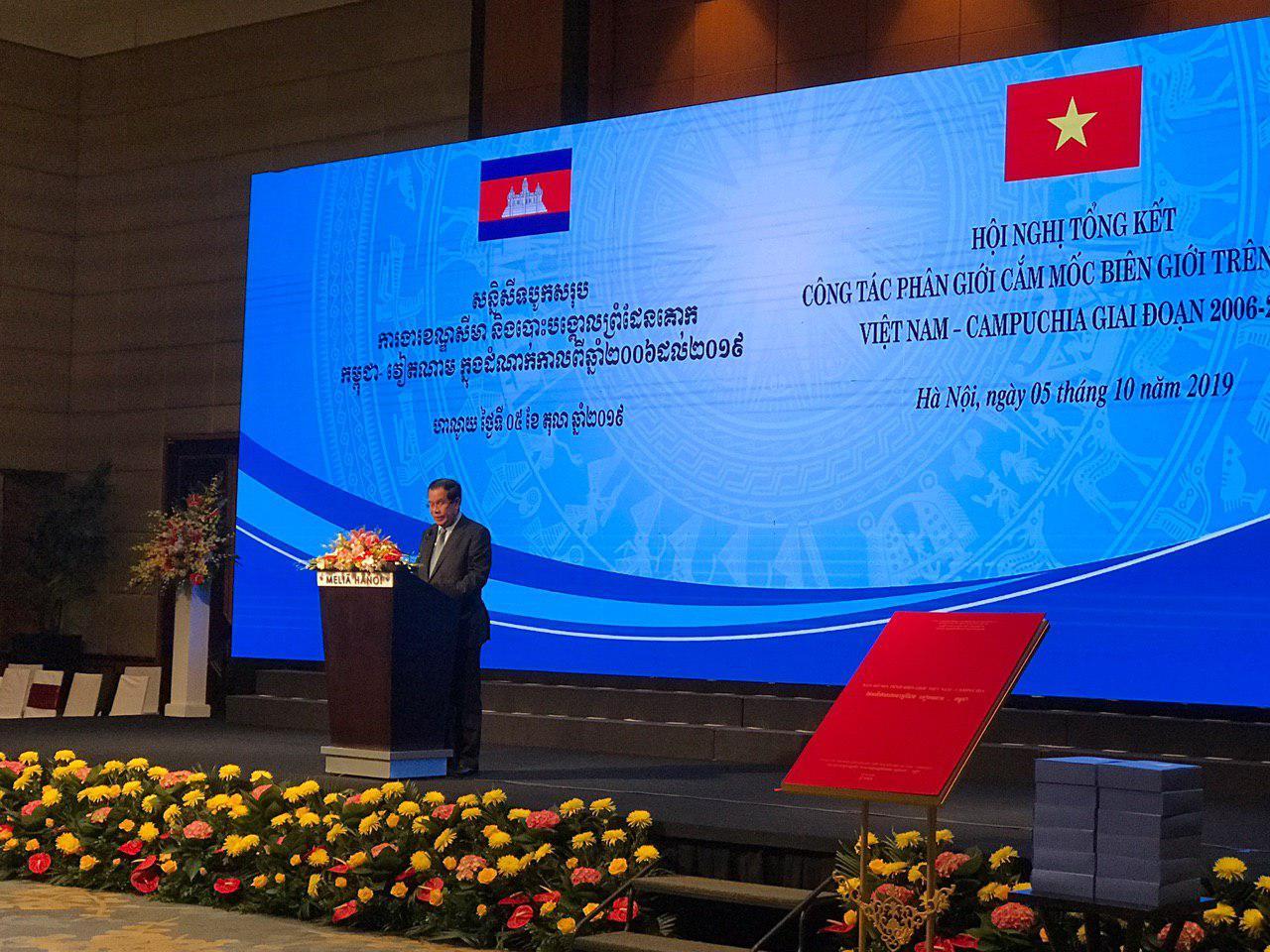 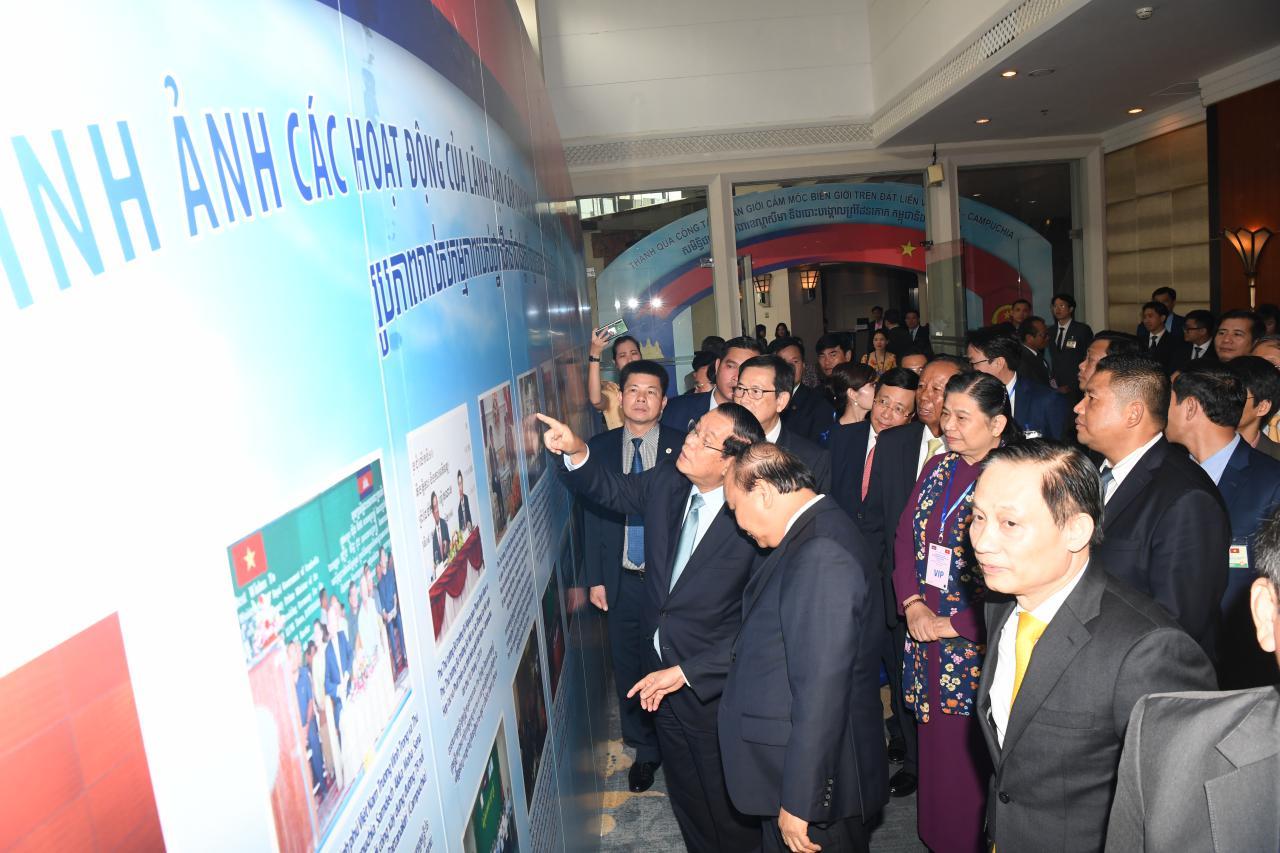 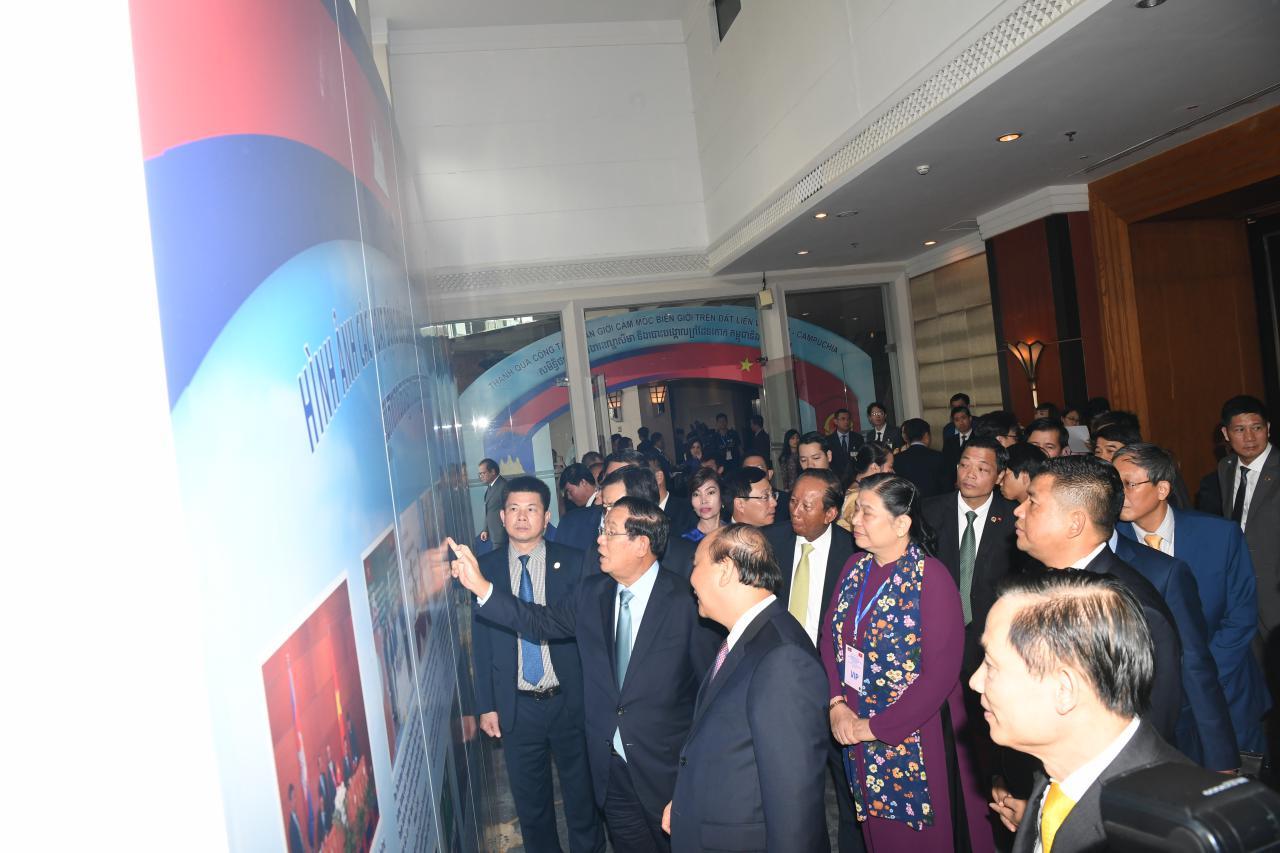 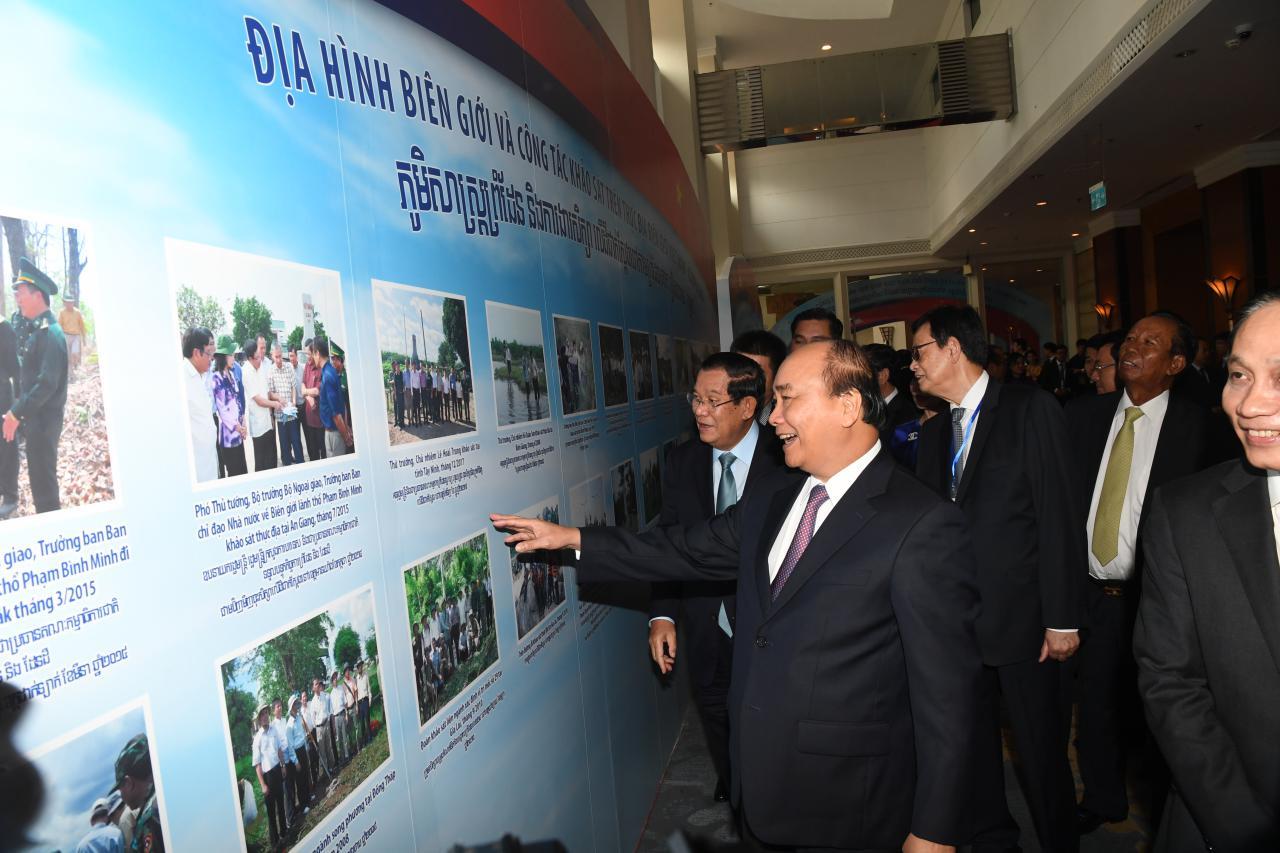 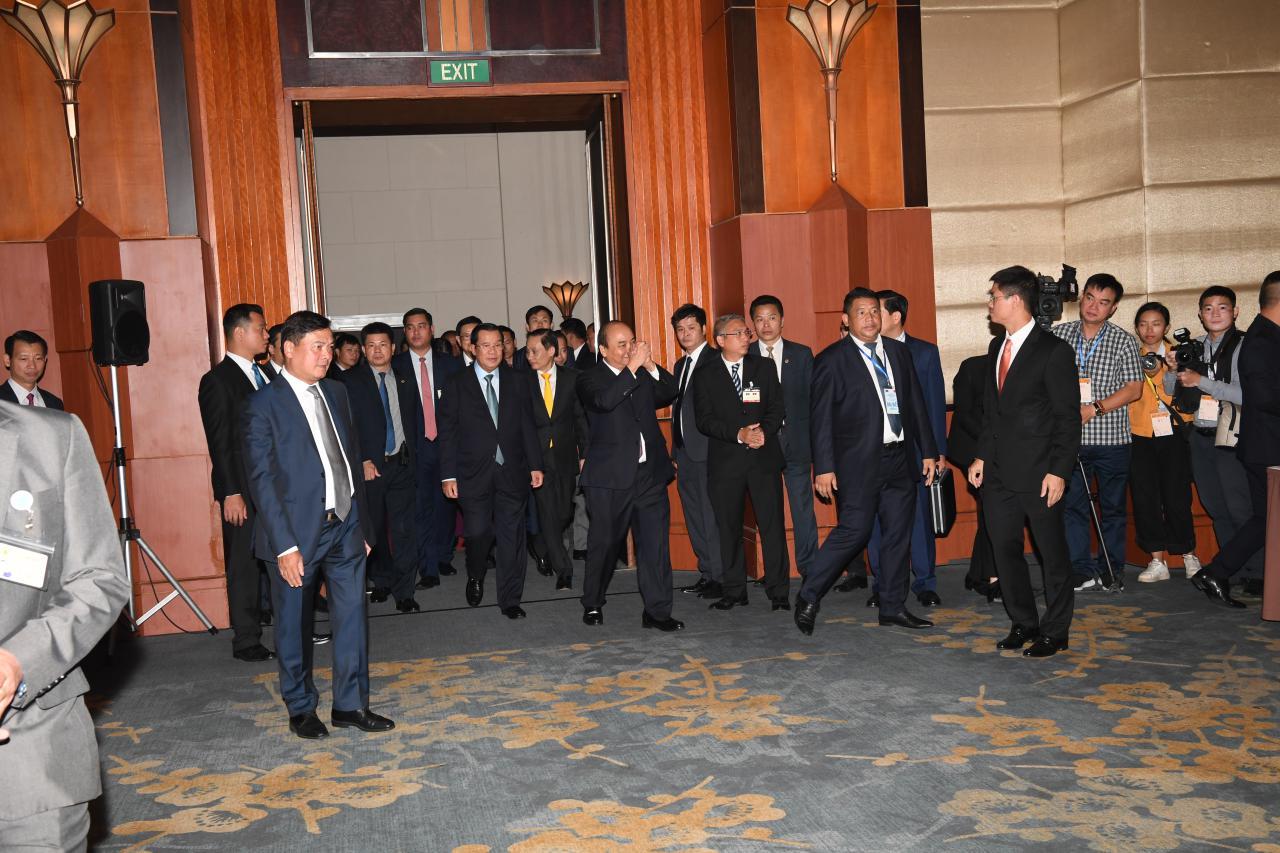 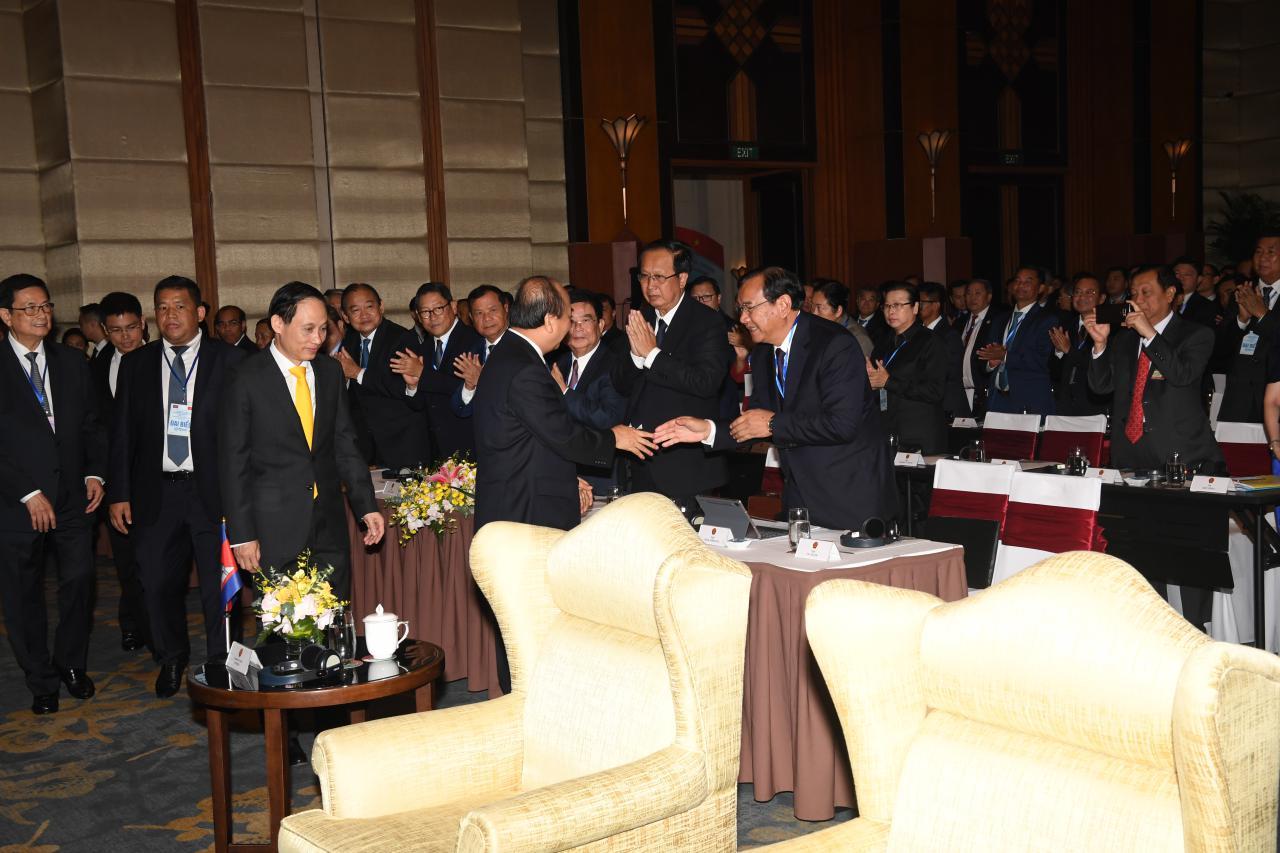 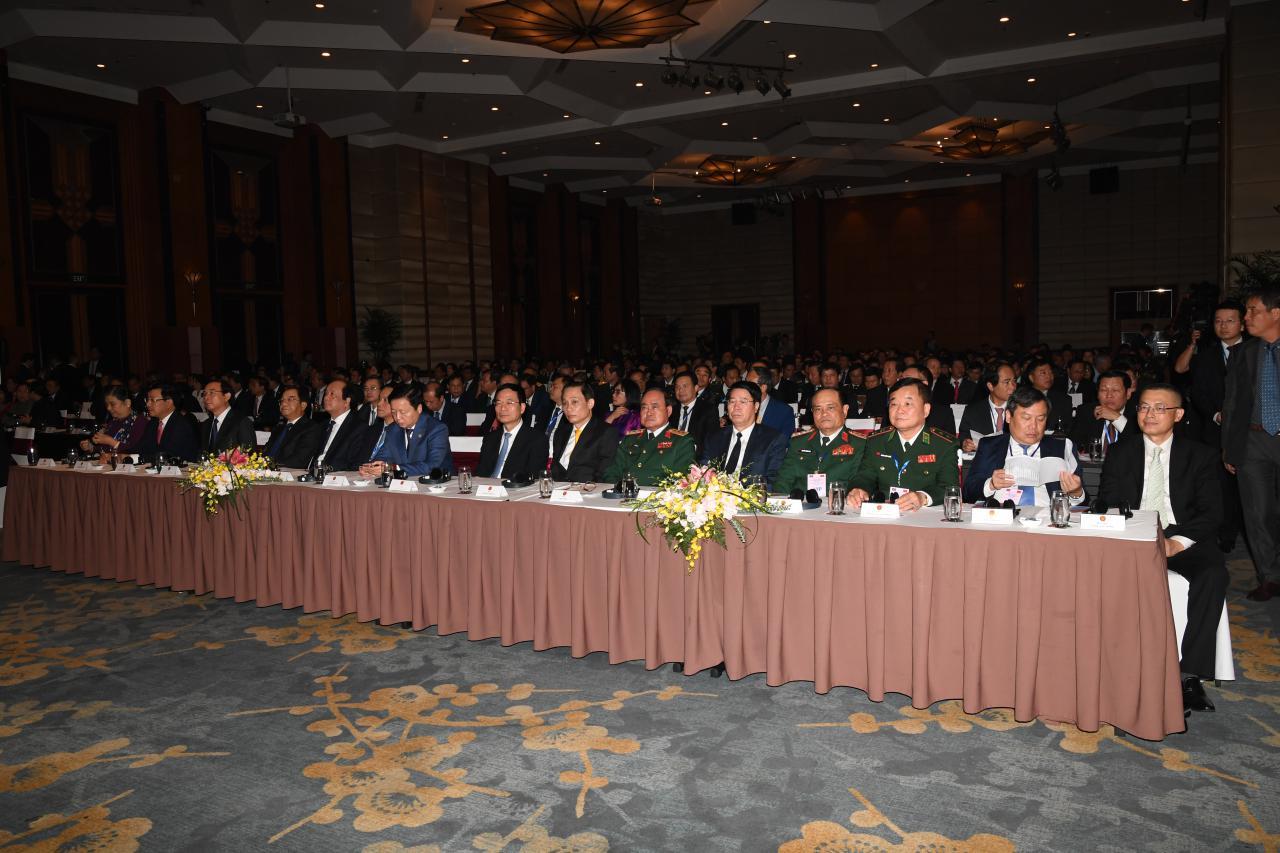 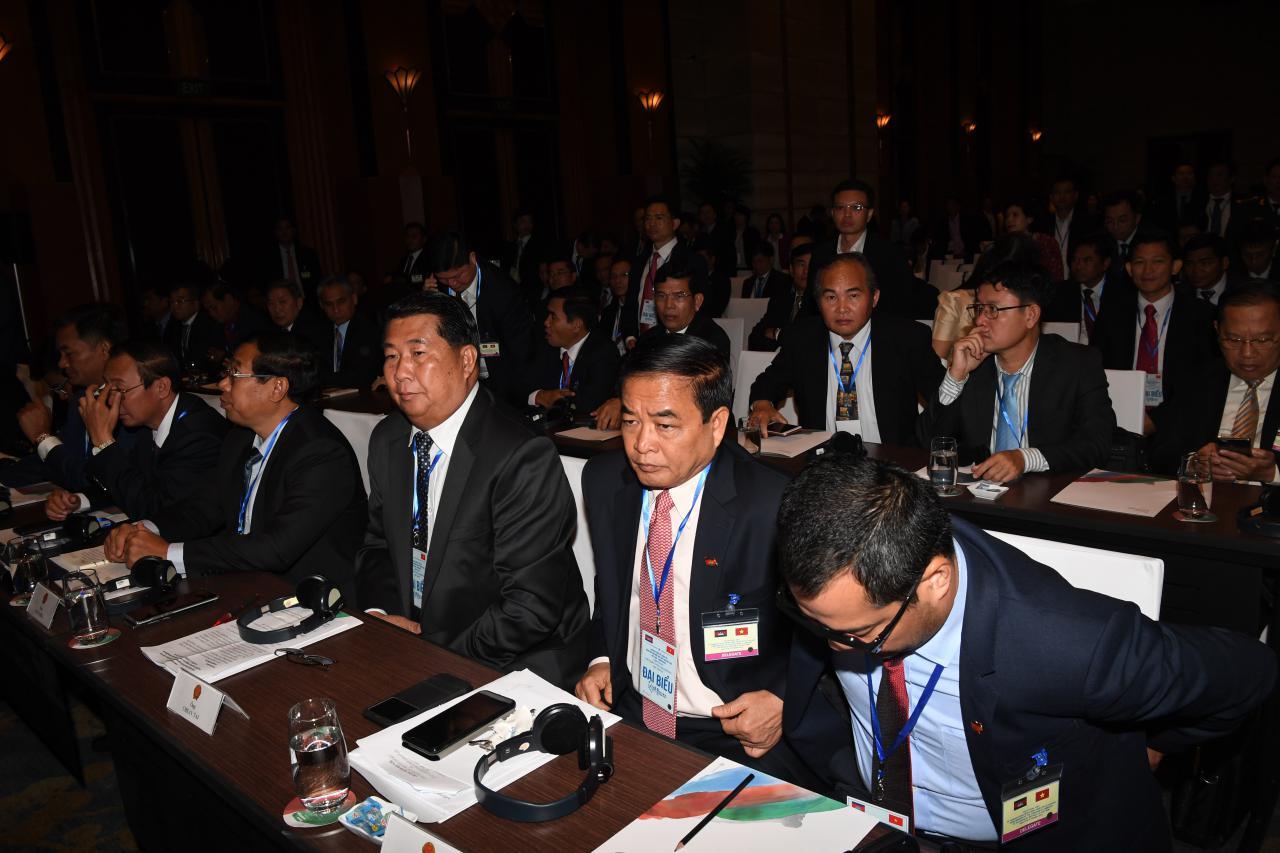 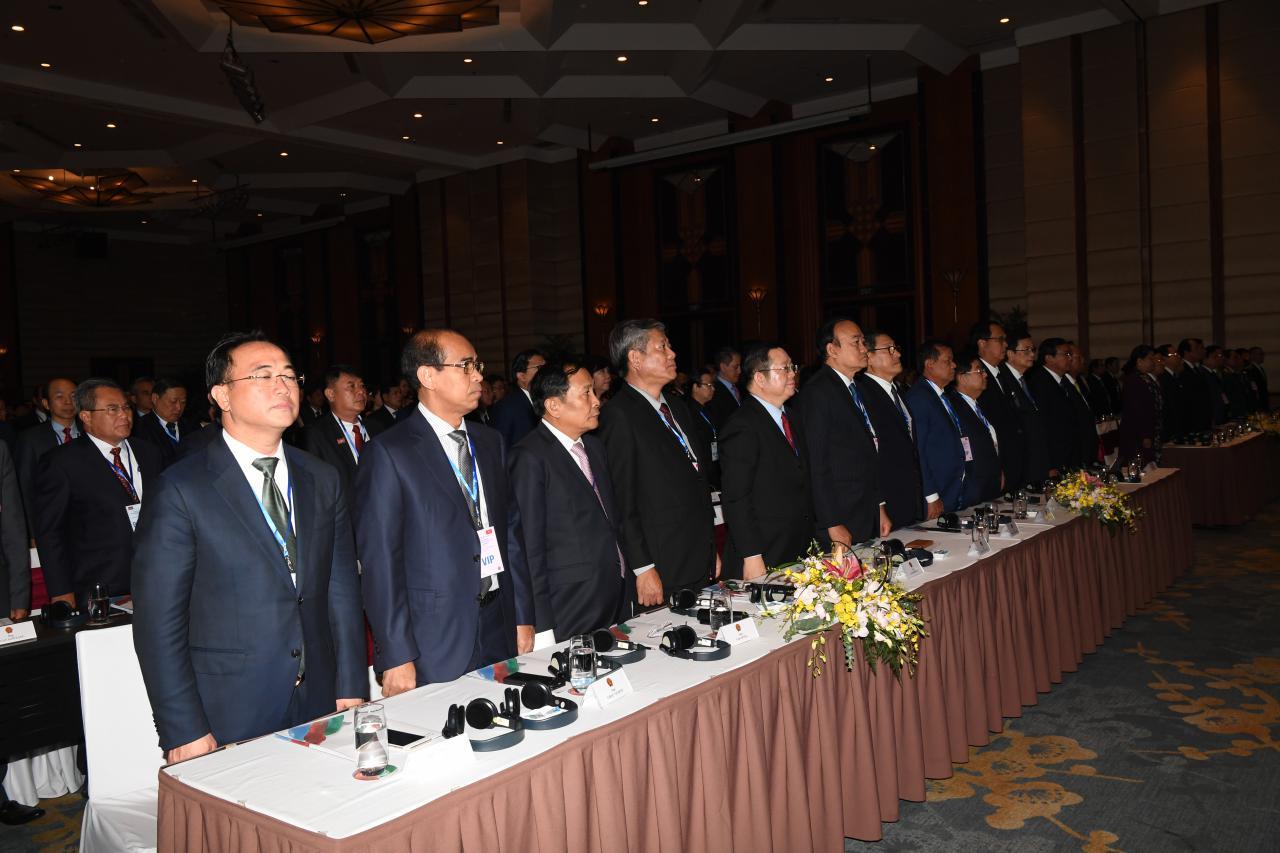 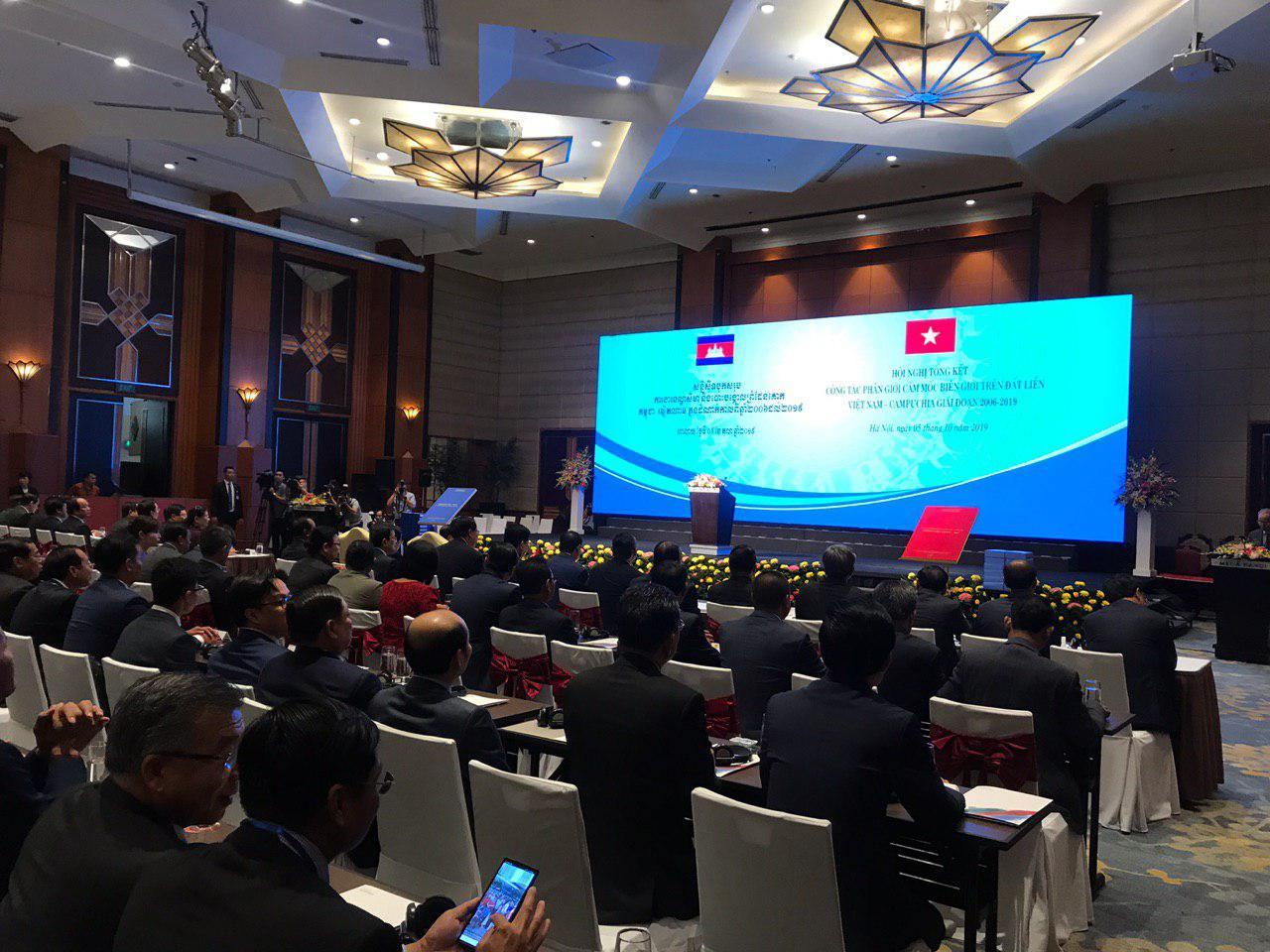