In addition, the premier held bilateral meeting with his Vietnamese counterpart, H.E. Nguyen Xuan Phuc; and presided over the signing ceremony of a number of documents on promoting bilateral cooperation.

Both Prime Ministers addressed the opening of Viet Nam-Cambodia Investment and Trade Promotion Conference, held in the afternoon of 4 October. Then he laid wreaths and paid homage at the Memorial of National Heroes and Martyrs and Ho Chi Minh Mausoleum.
=FRESH NEWS 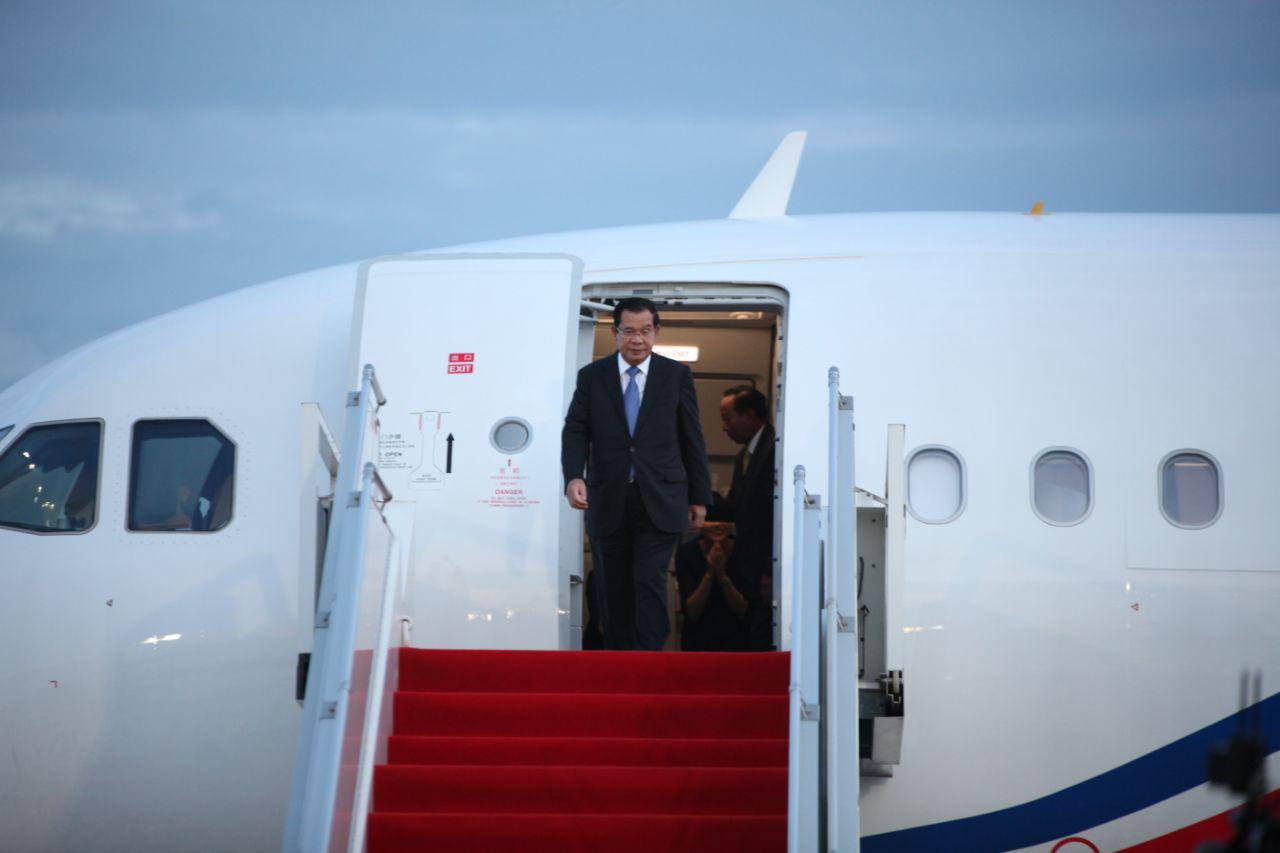 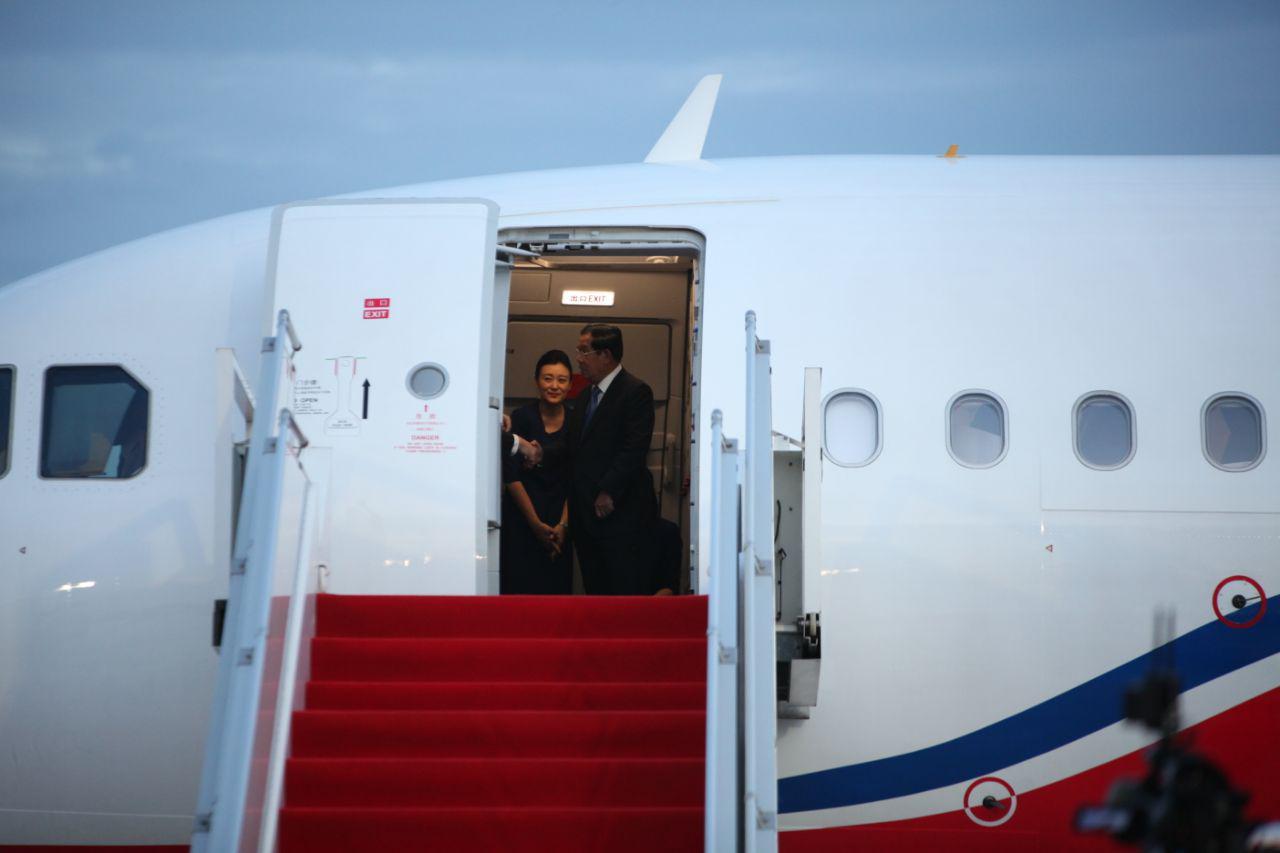 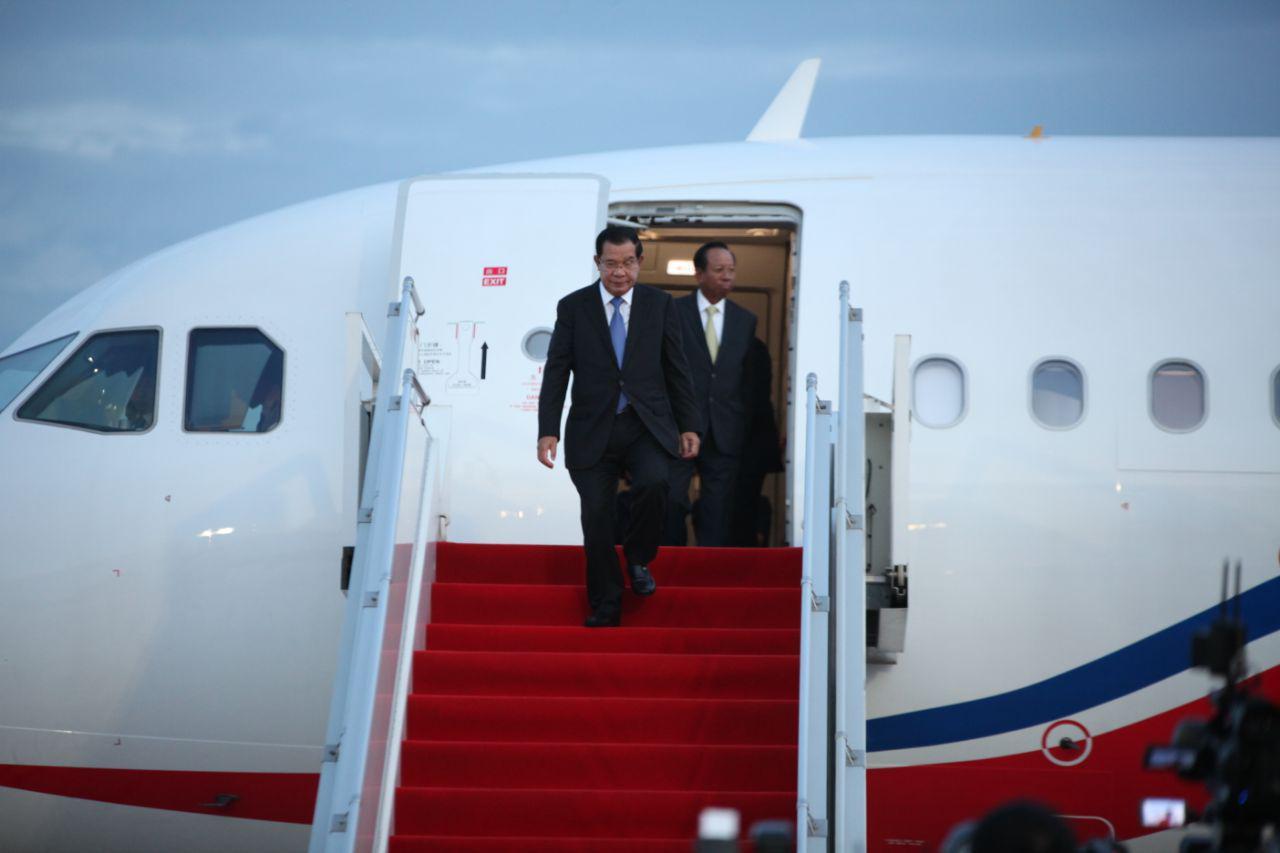 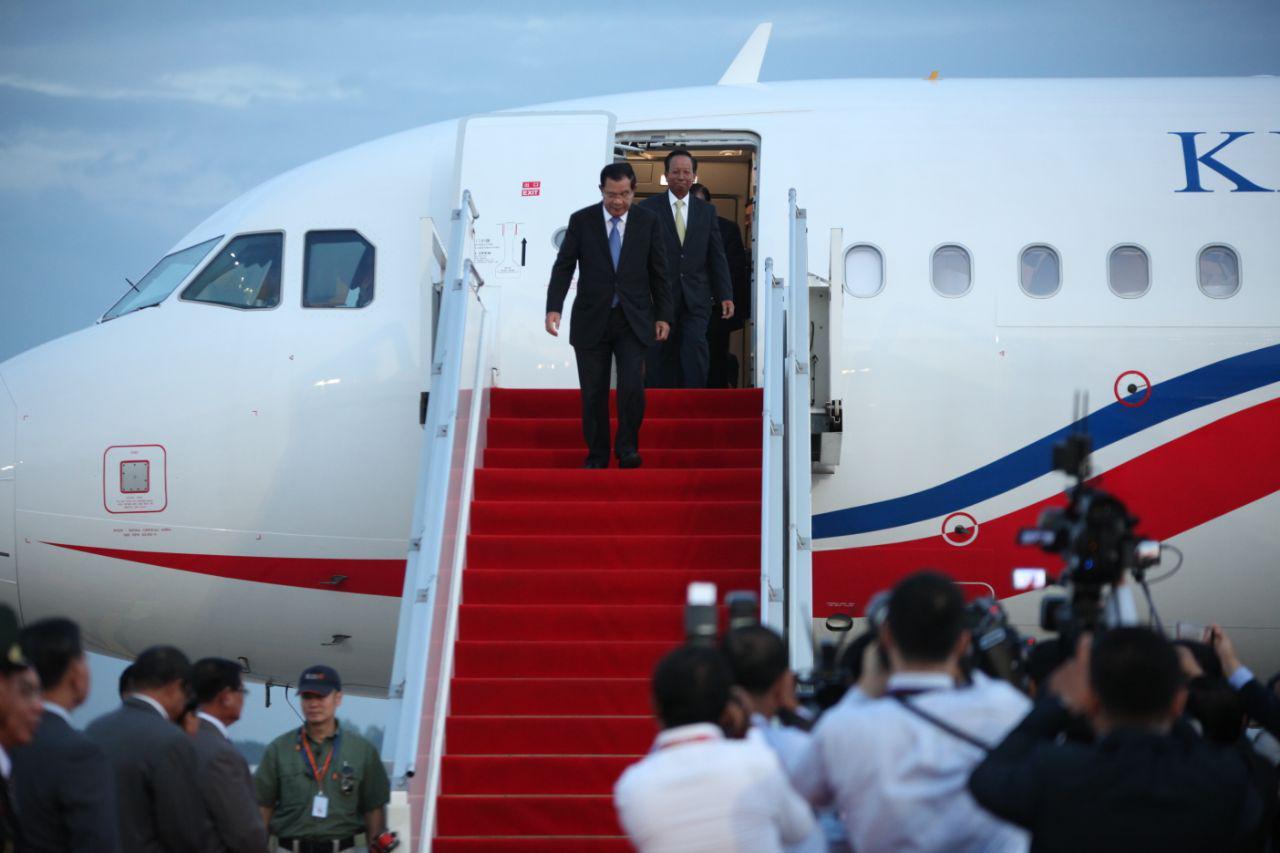 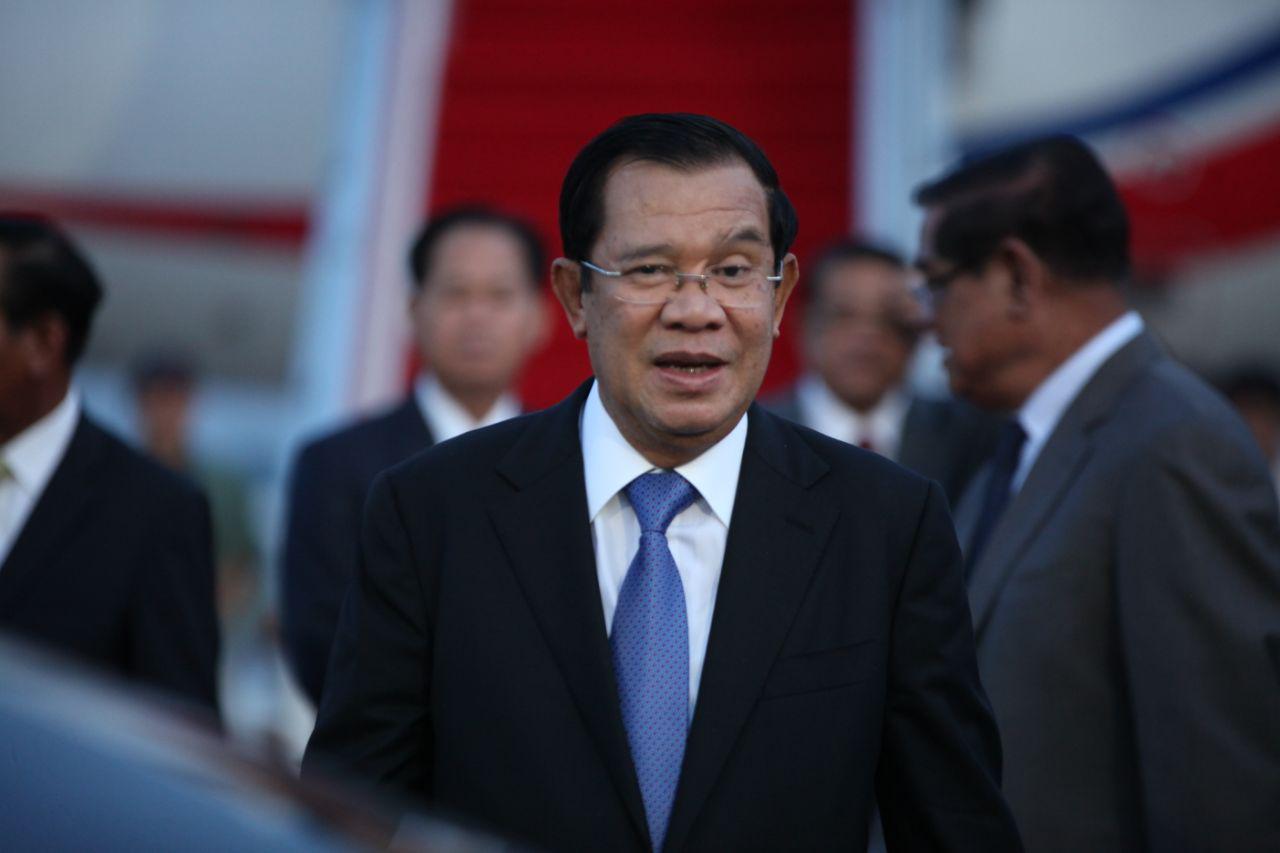 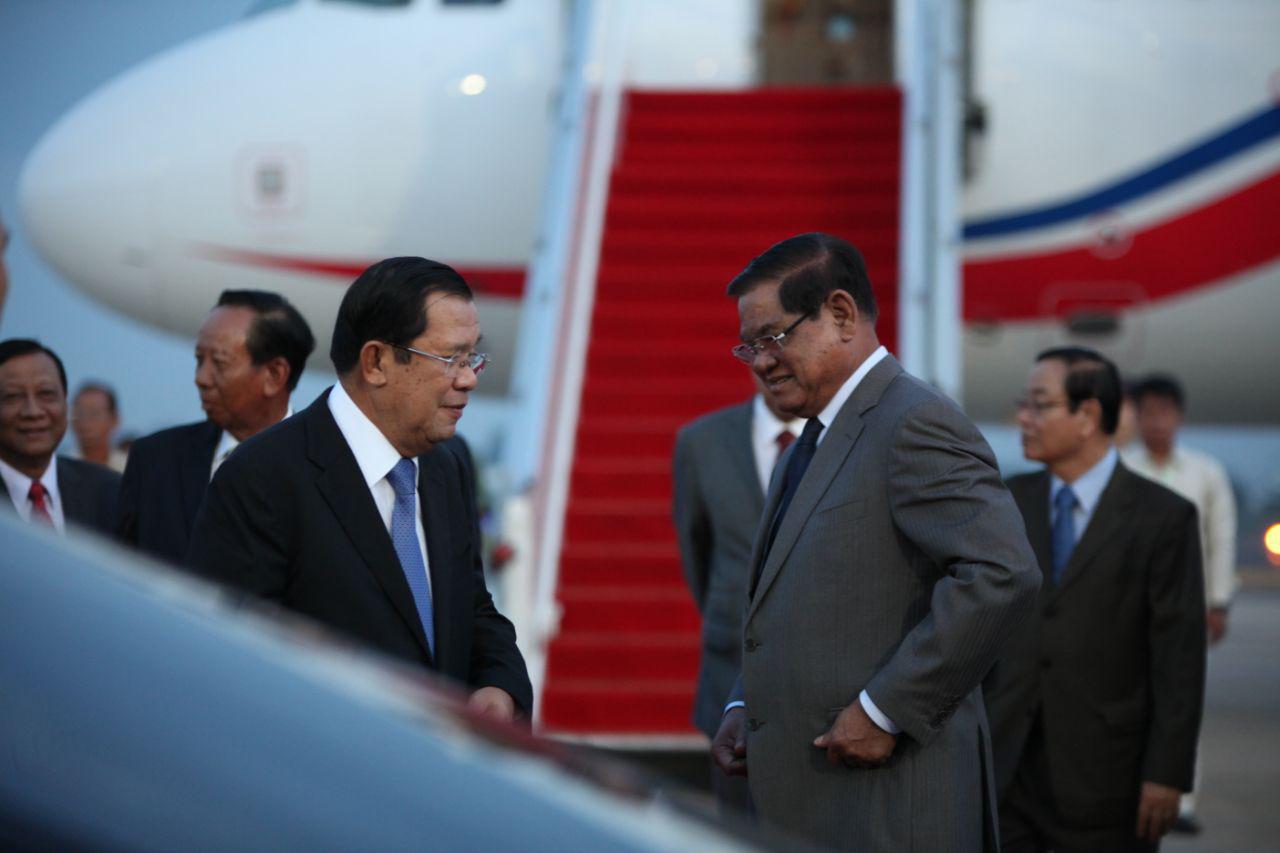 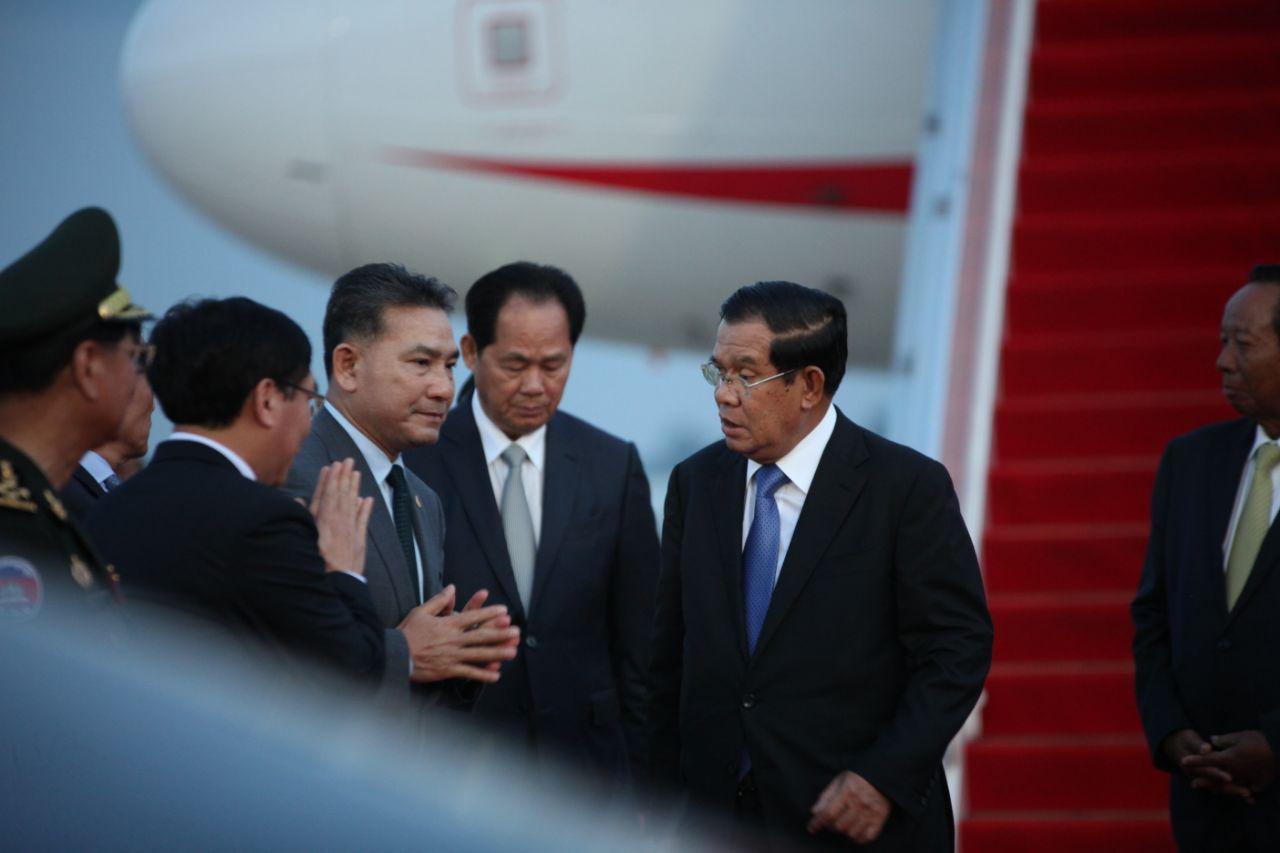 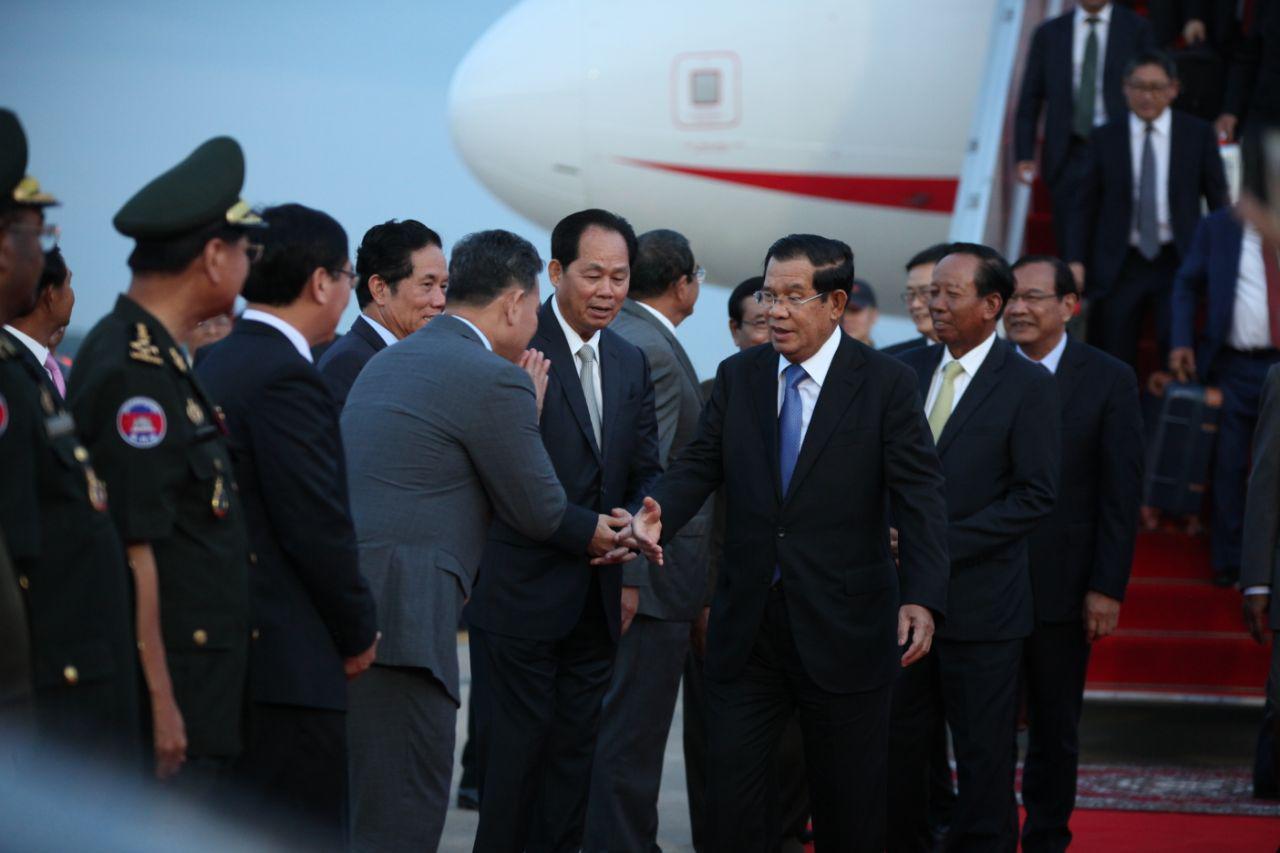 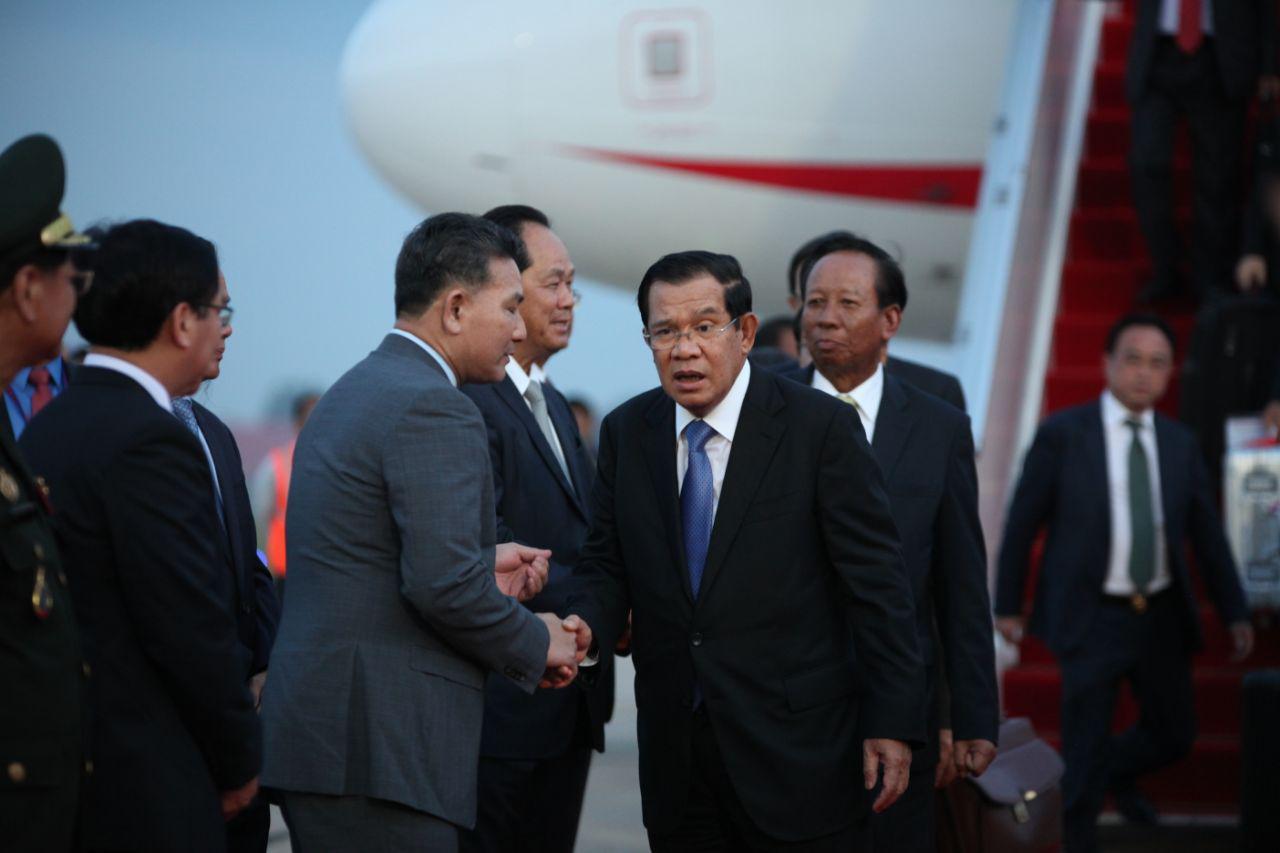 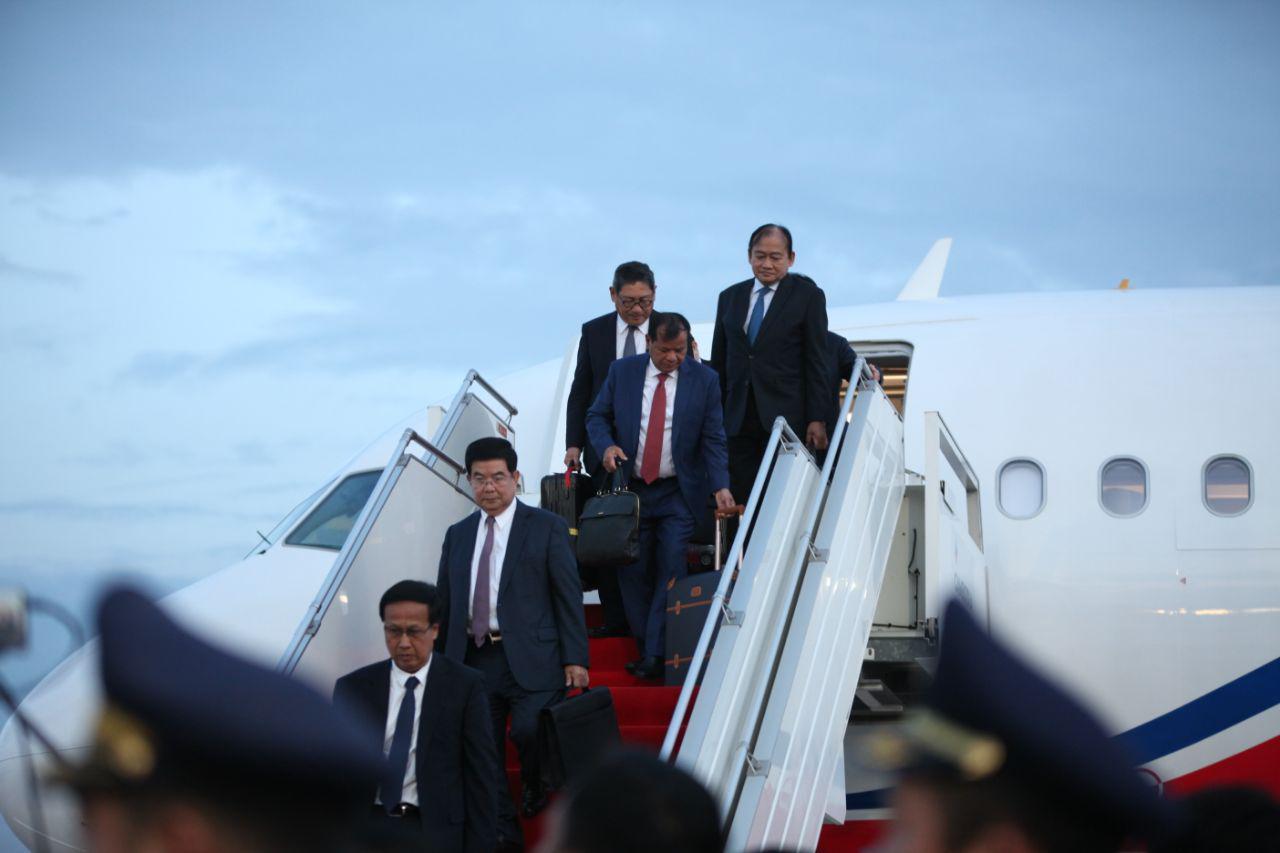 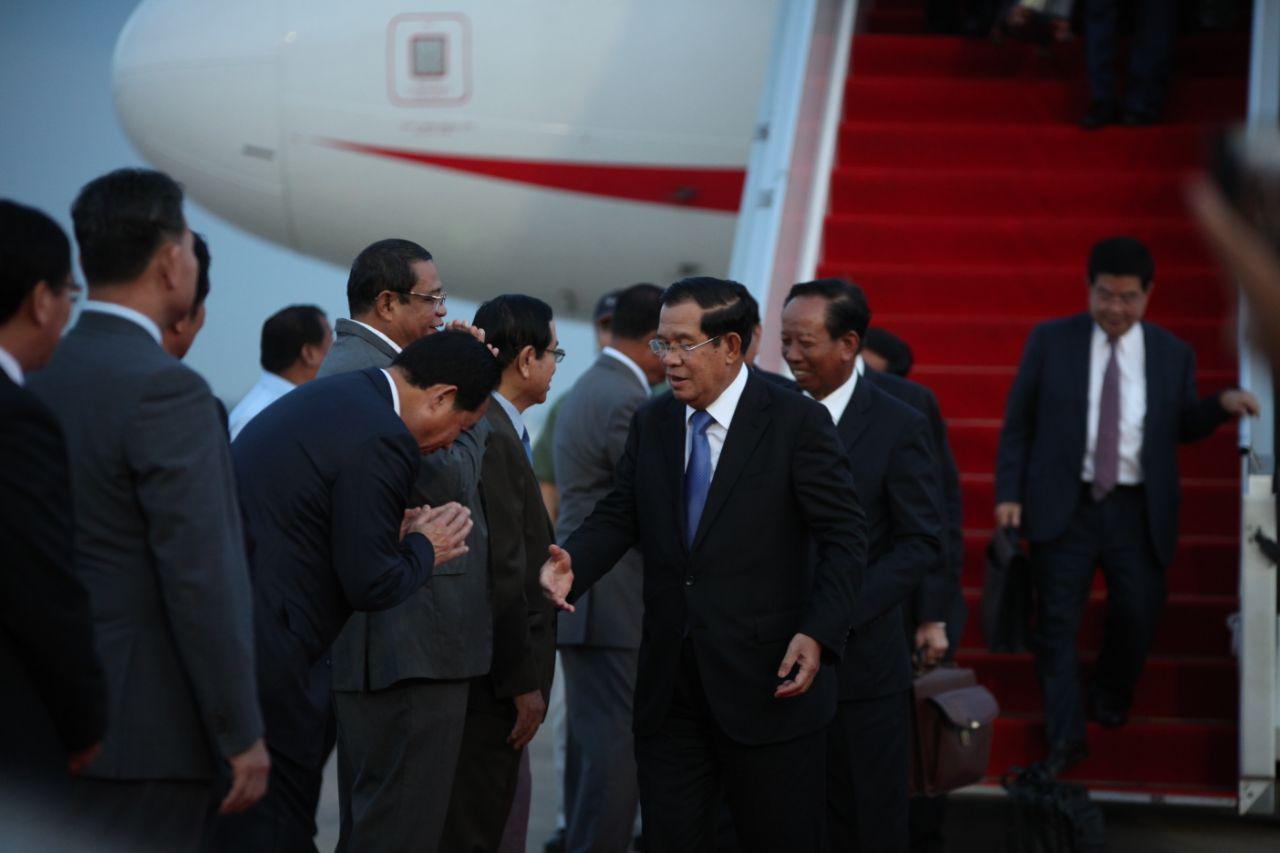 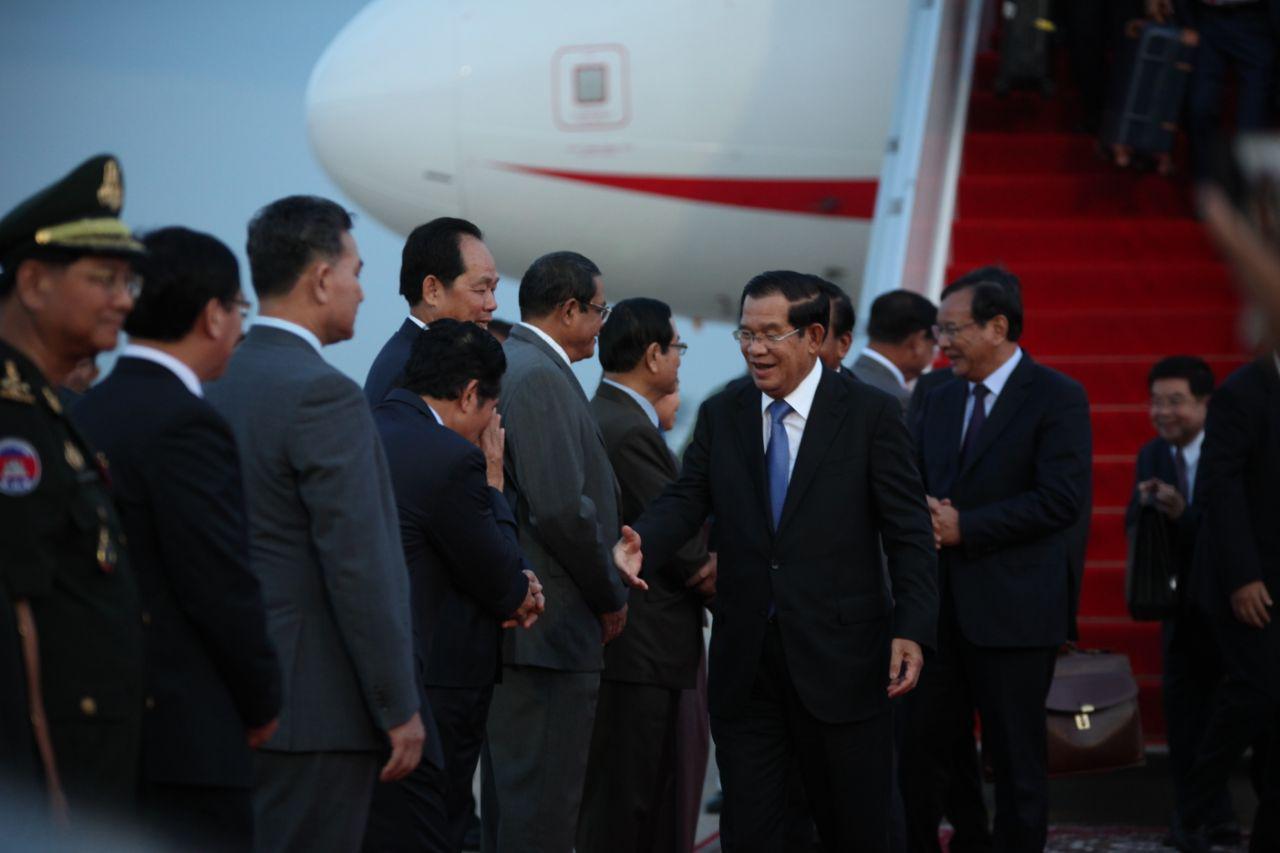 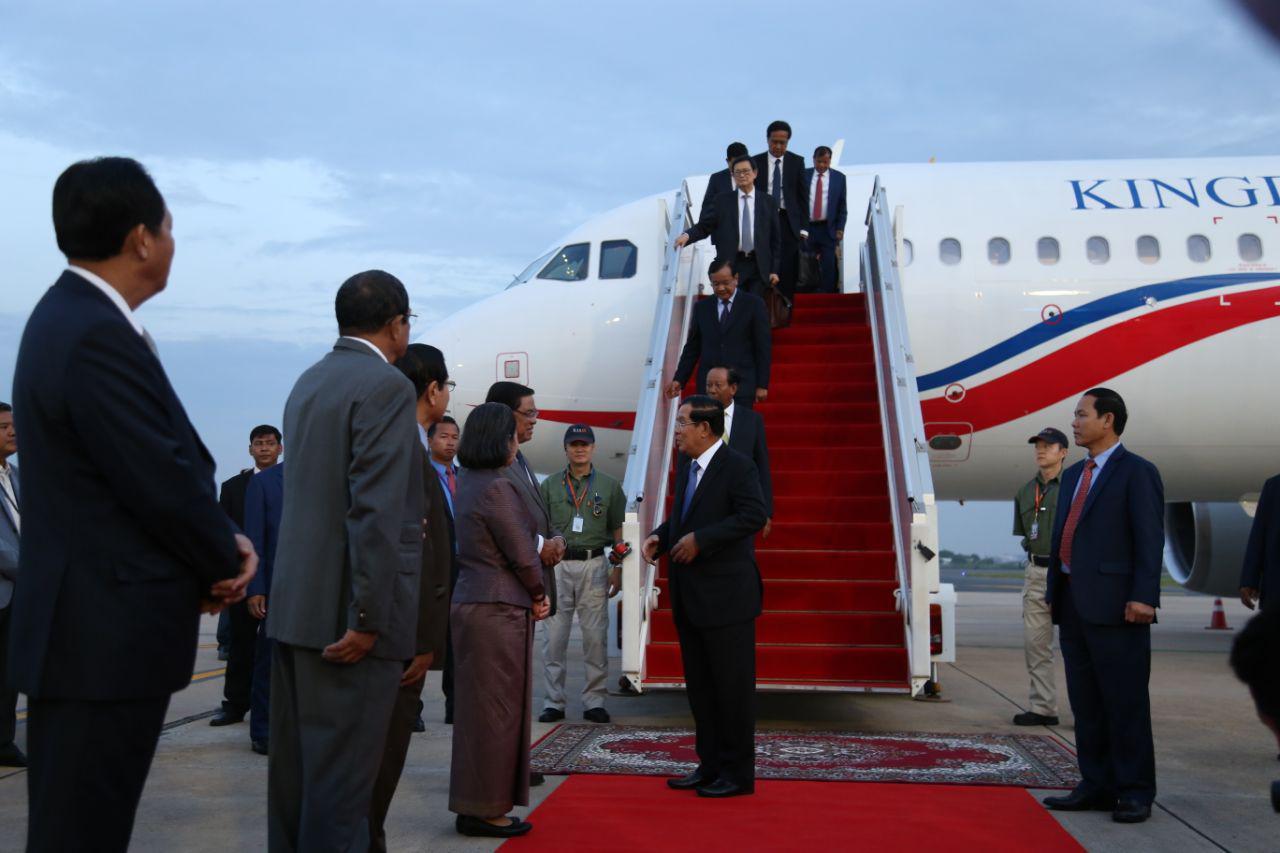 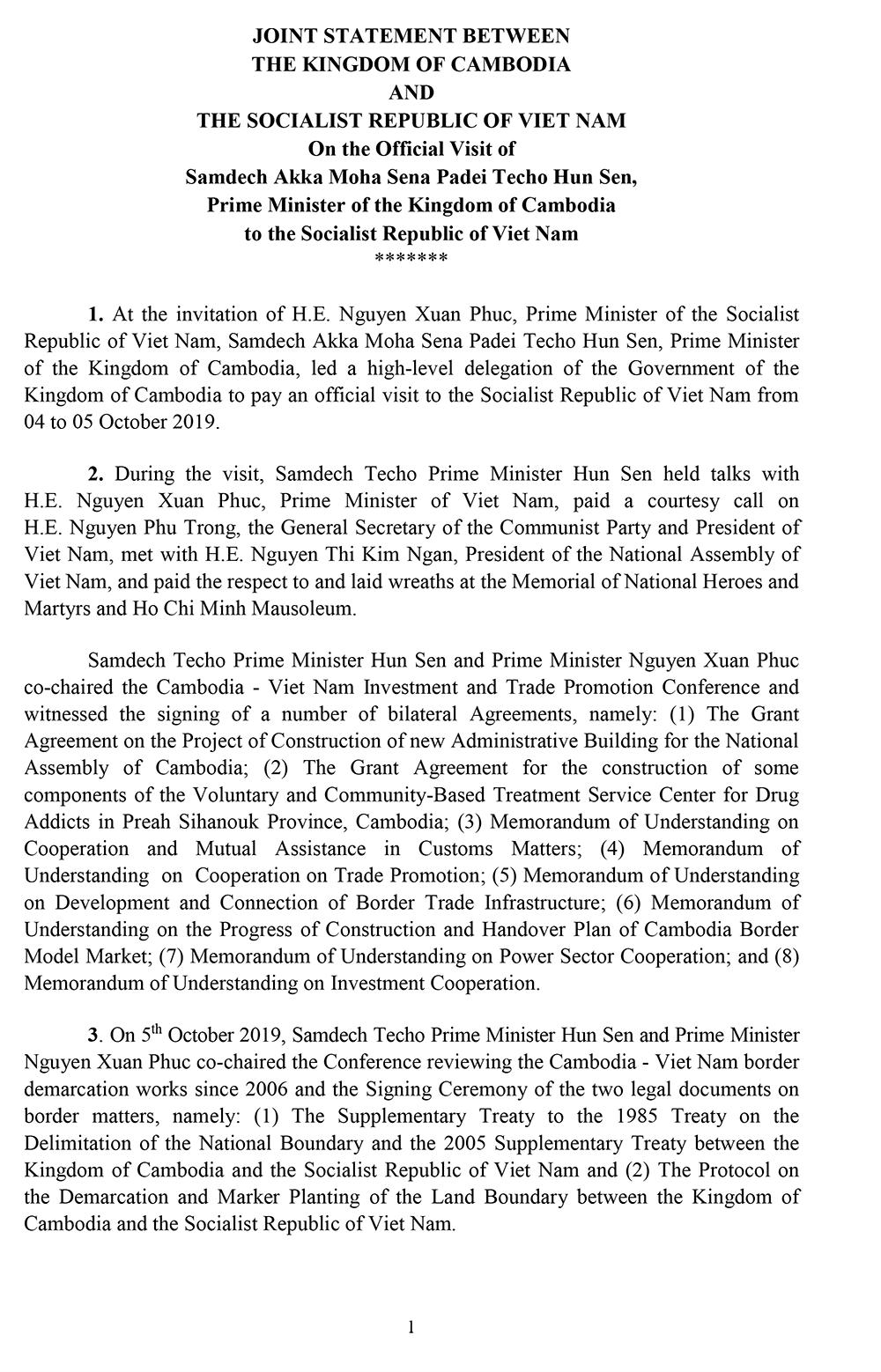 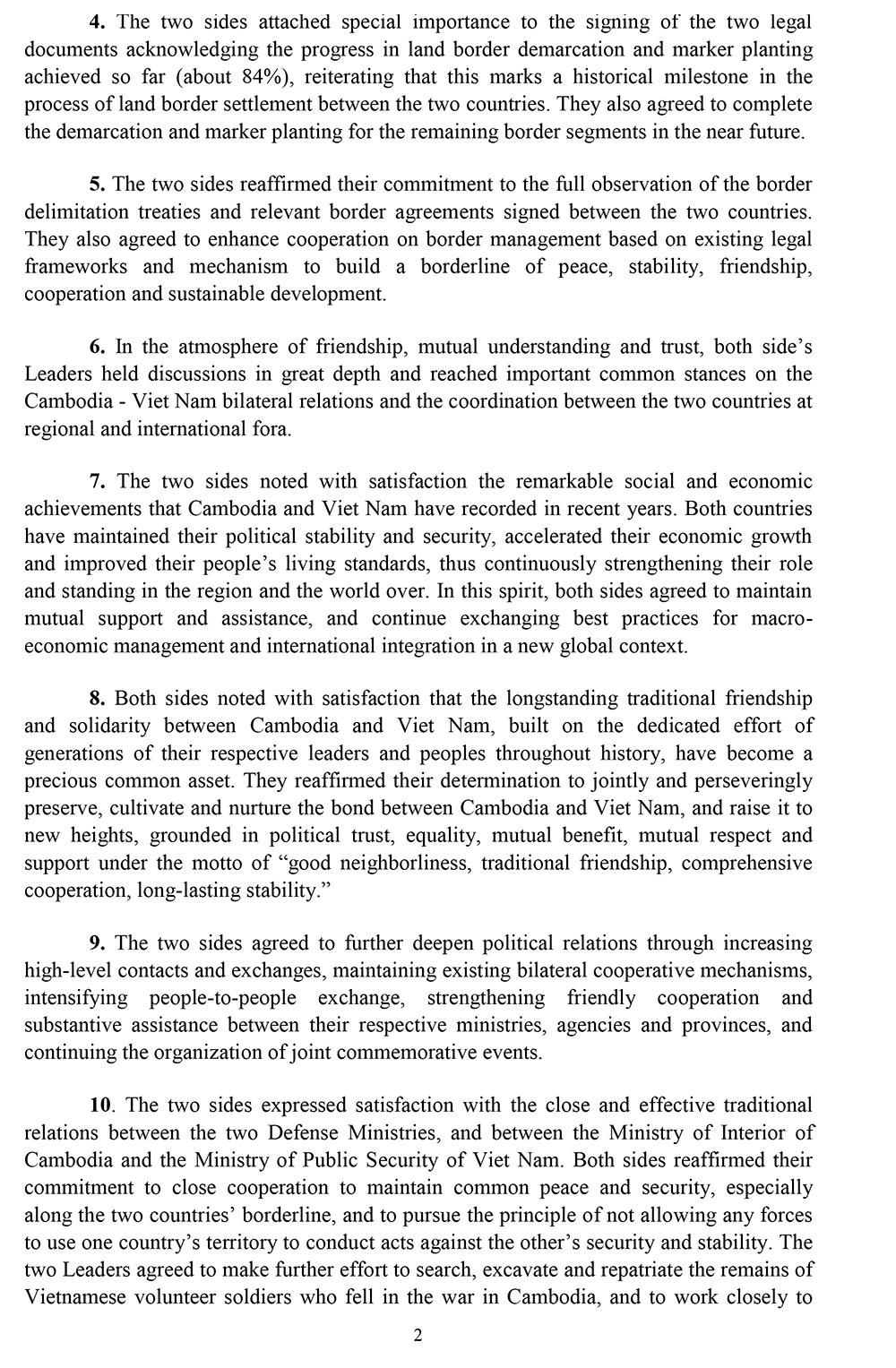 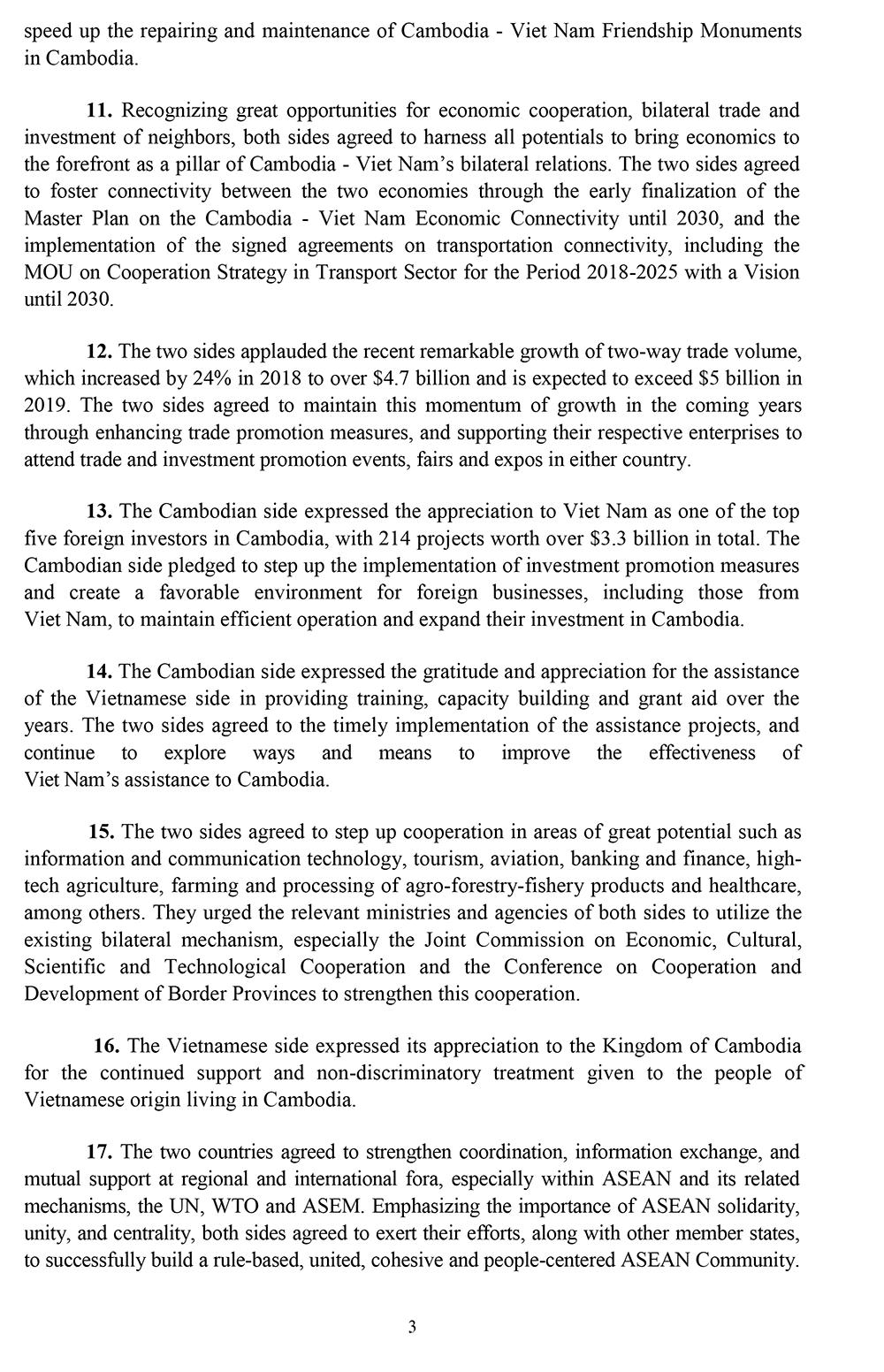 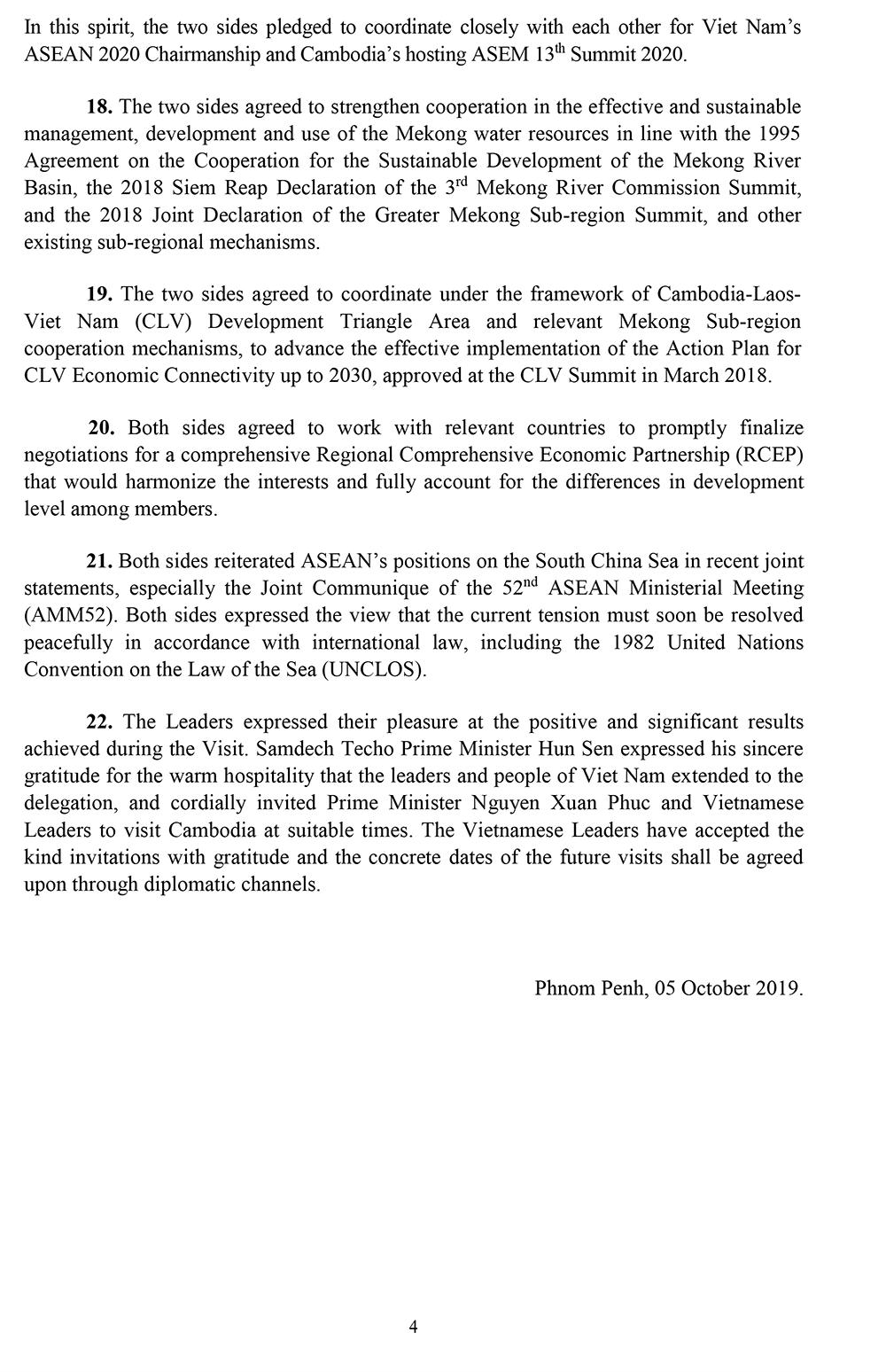