“Let’s turn our National Independence Day and the birth of RCAF as the day to eat oatmeal [Ork Ambok] in order to protect national motto [Nation, Religion, and King],” said Prime Minister.

“We have always protected all the three of our motto. As there is a plot to destroy our motto, let’s eat oatmeal to protect our Nation, Religion, King,” he underlined.

For the people of Cambodia, Ork Ambok – eating oatmeal served with coconut juice – is one the three other ceremonies celebrated during the traditional Water Festival, held every November.
=FRESH NEWS 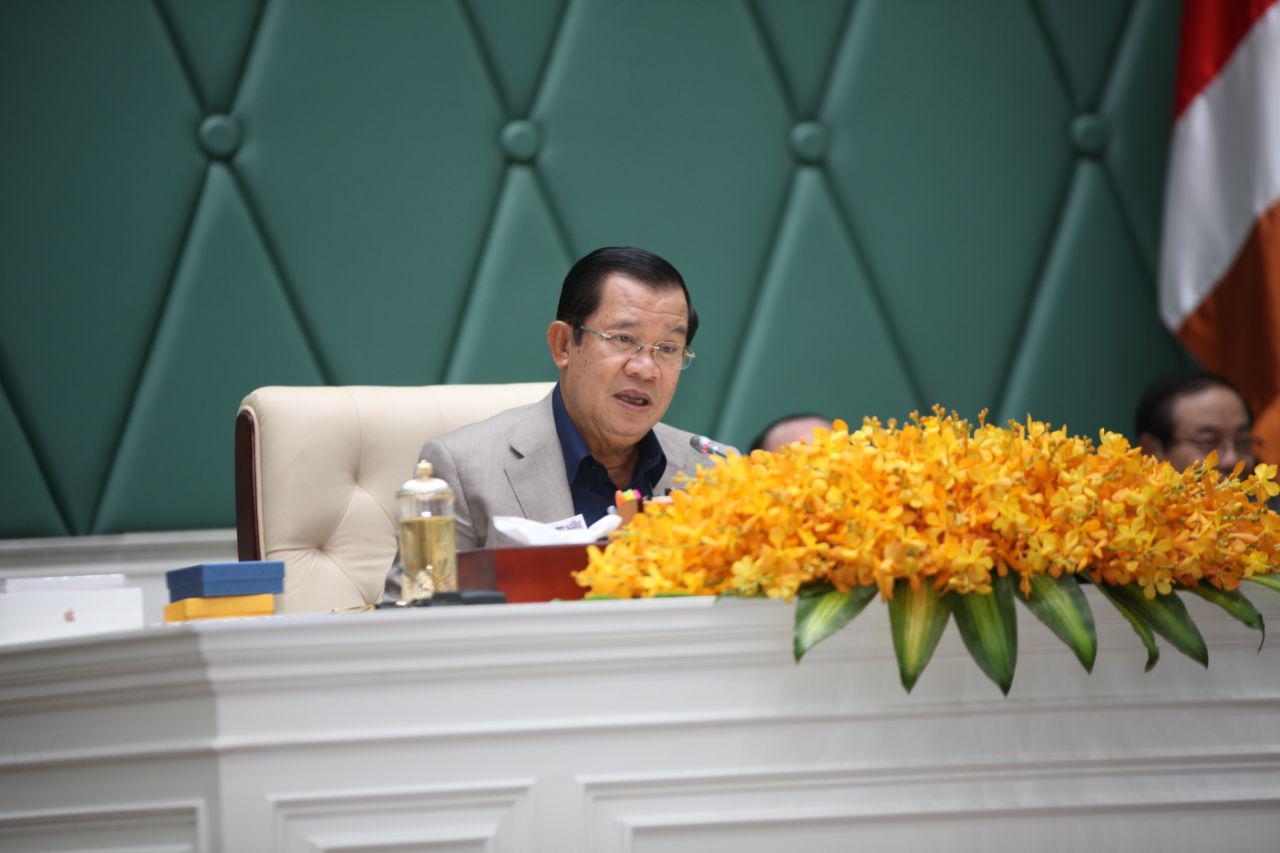 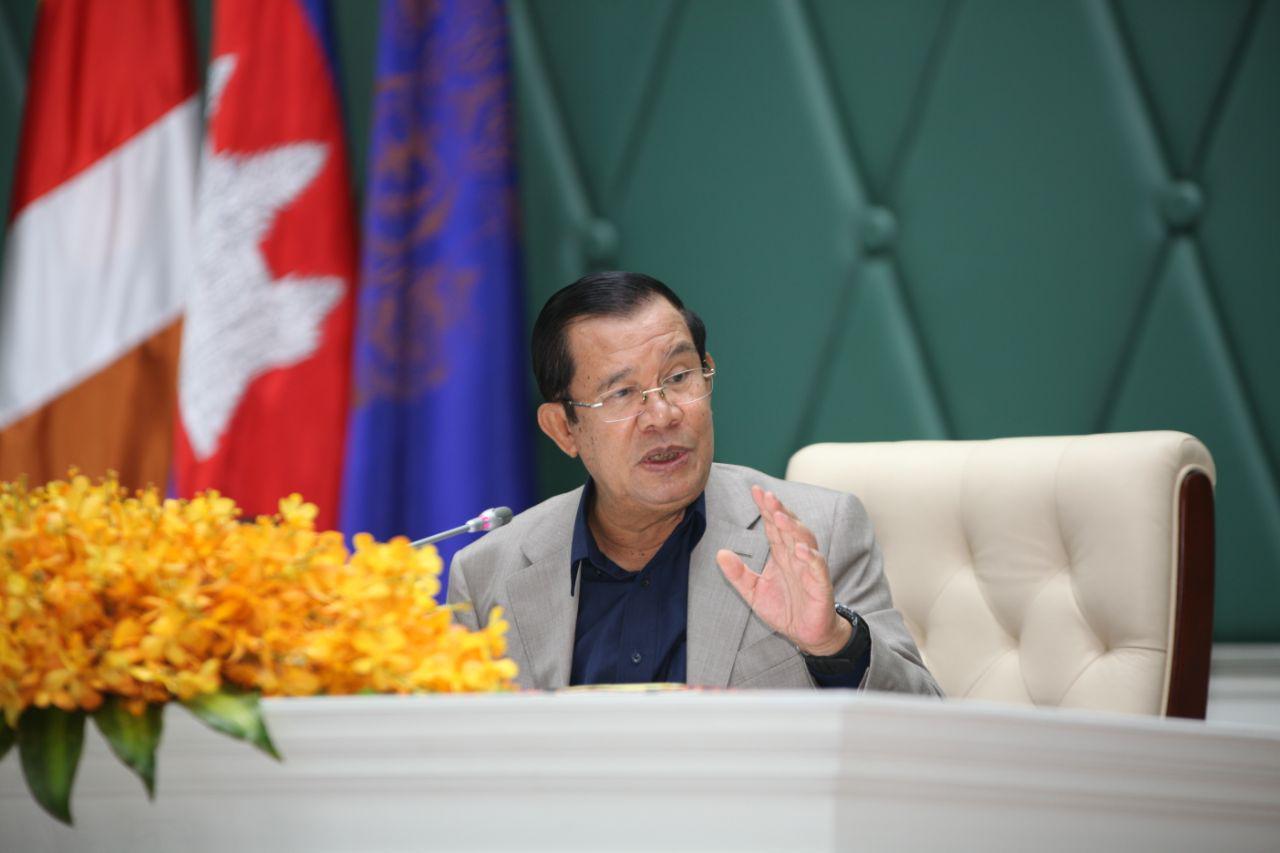 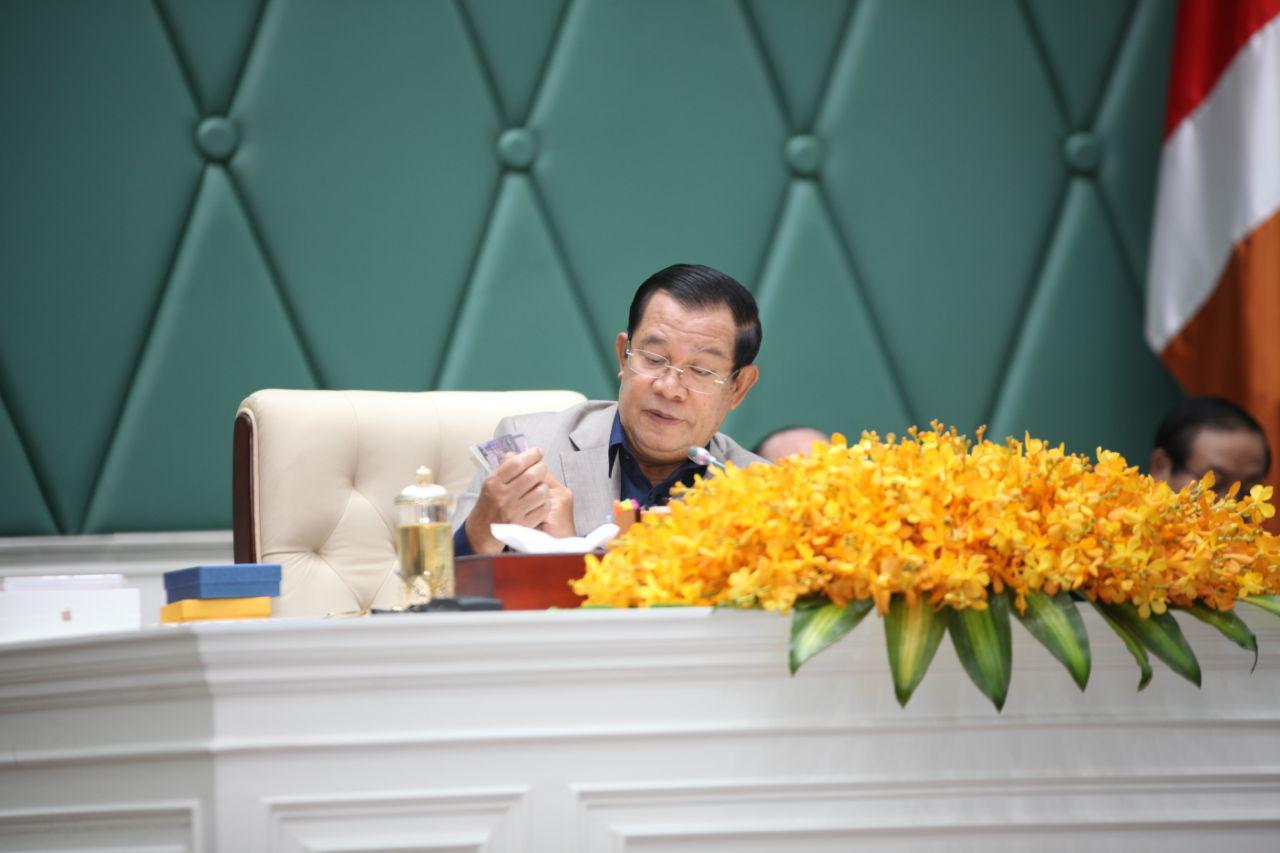 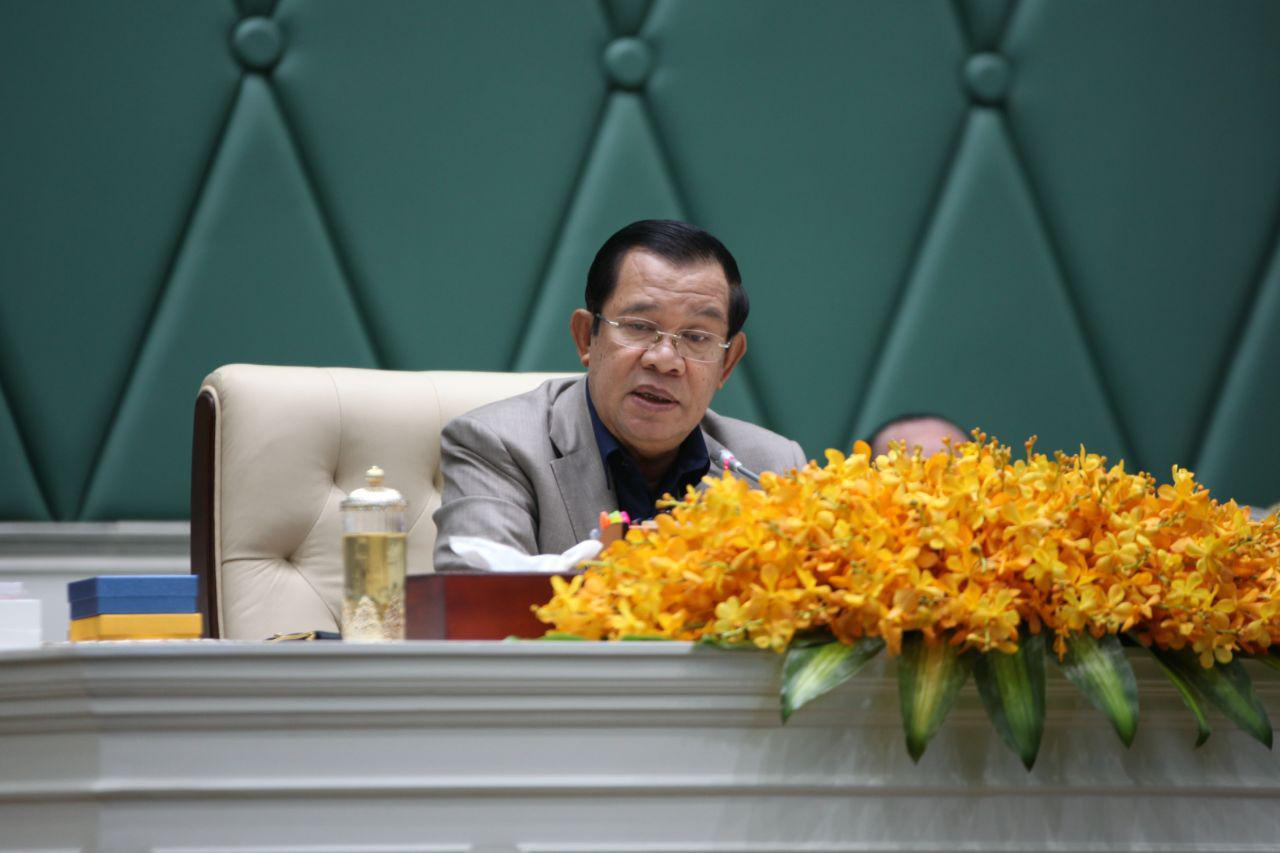 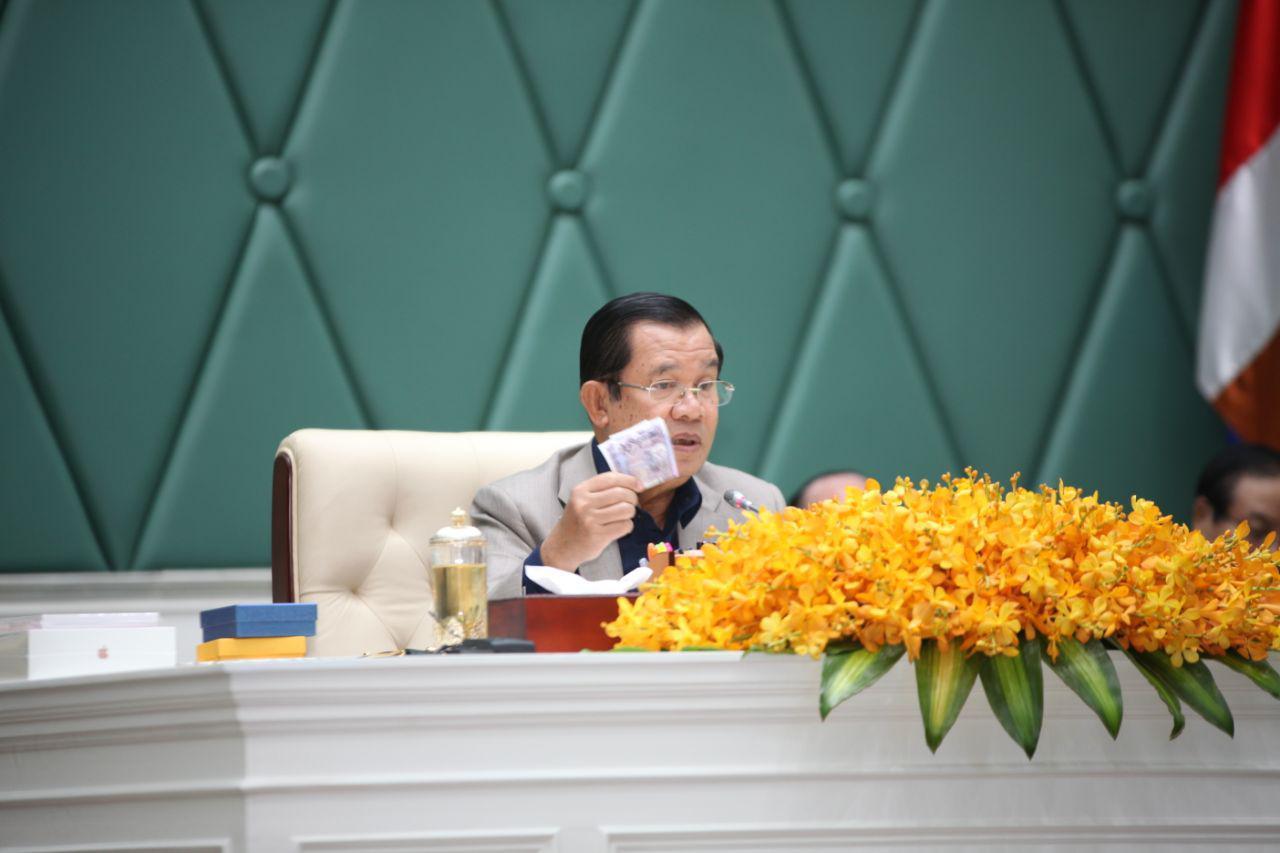 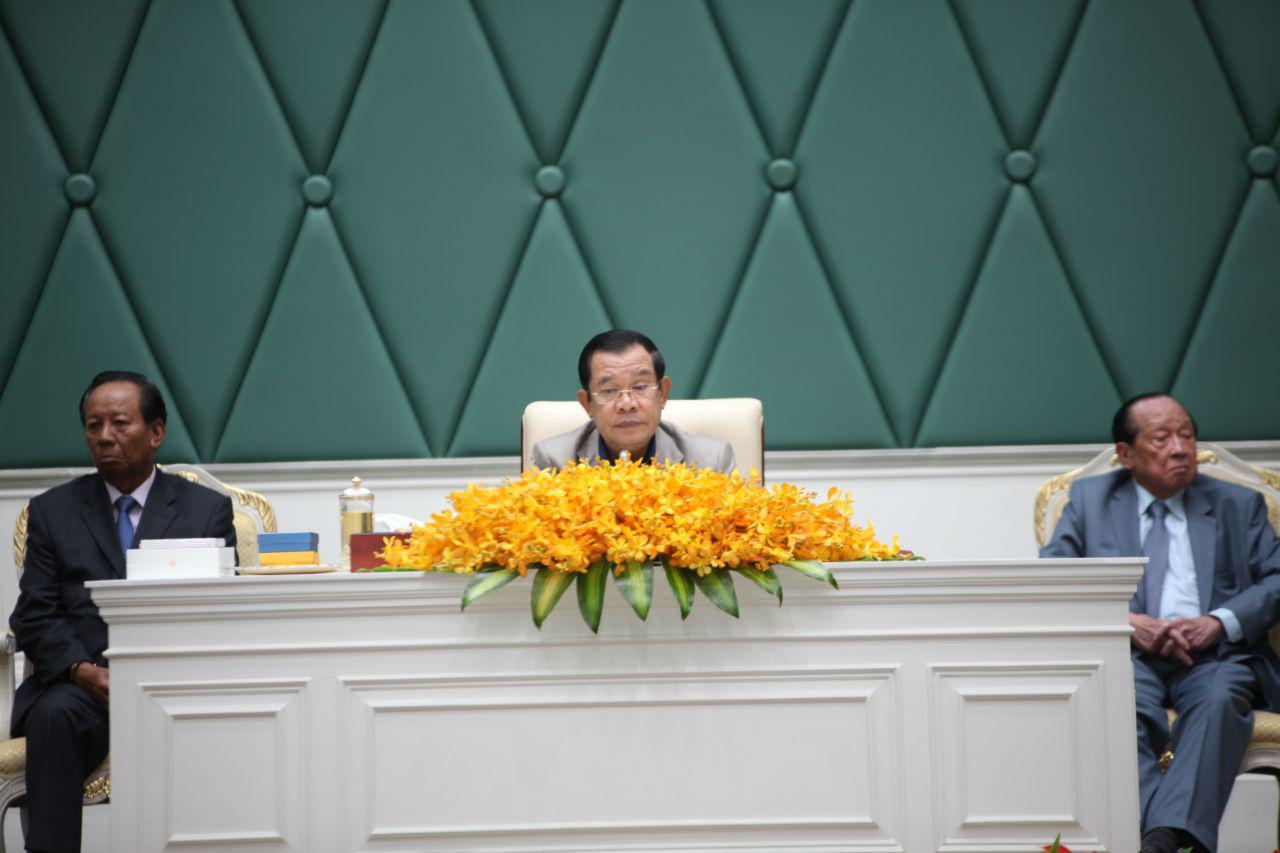 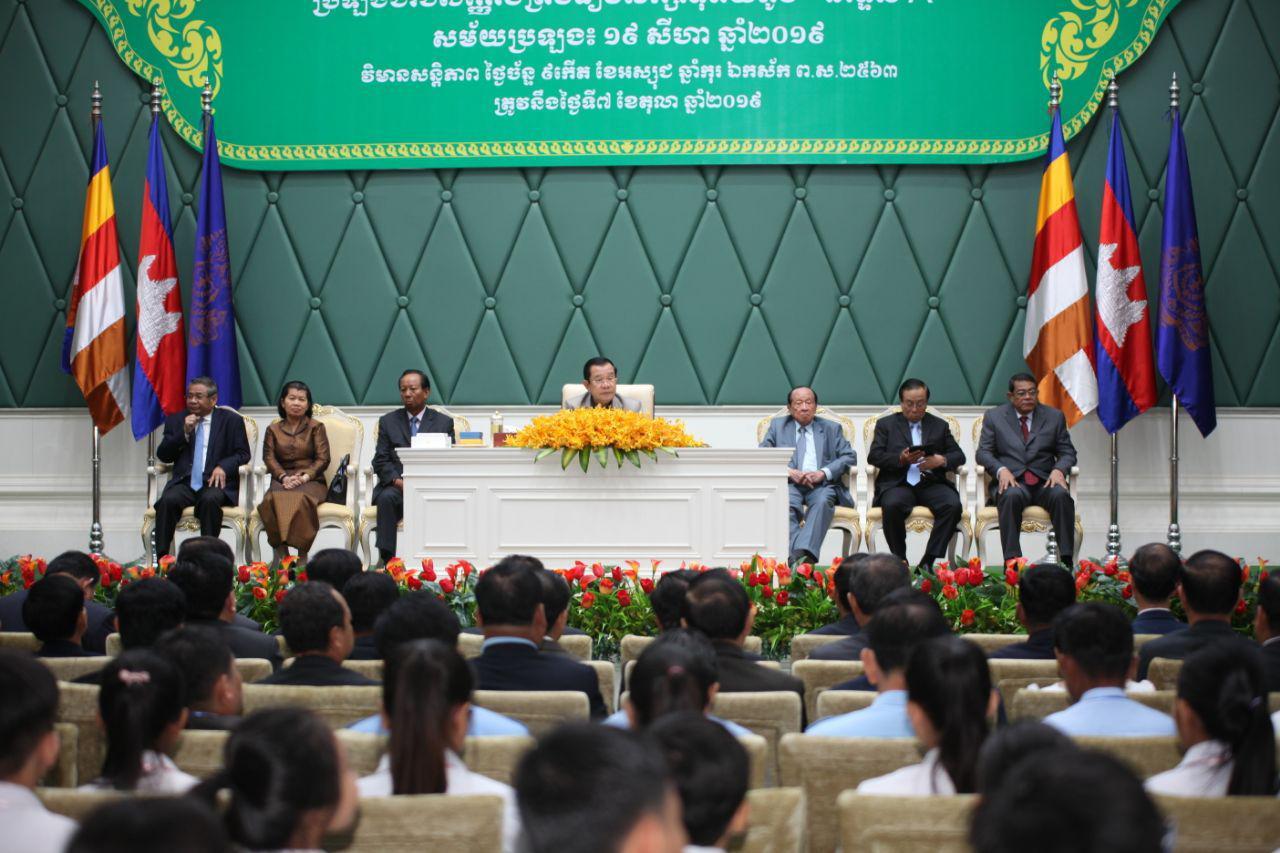 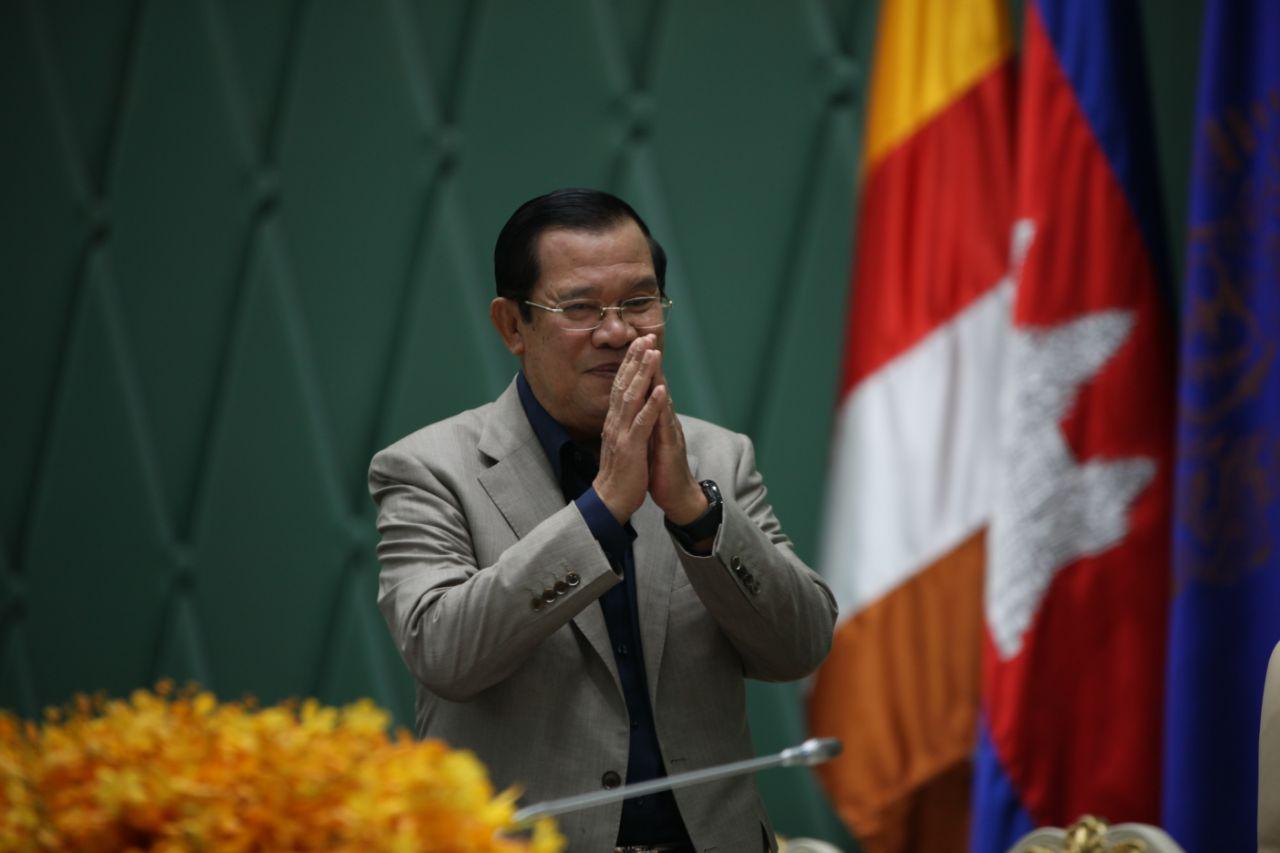 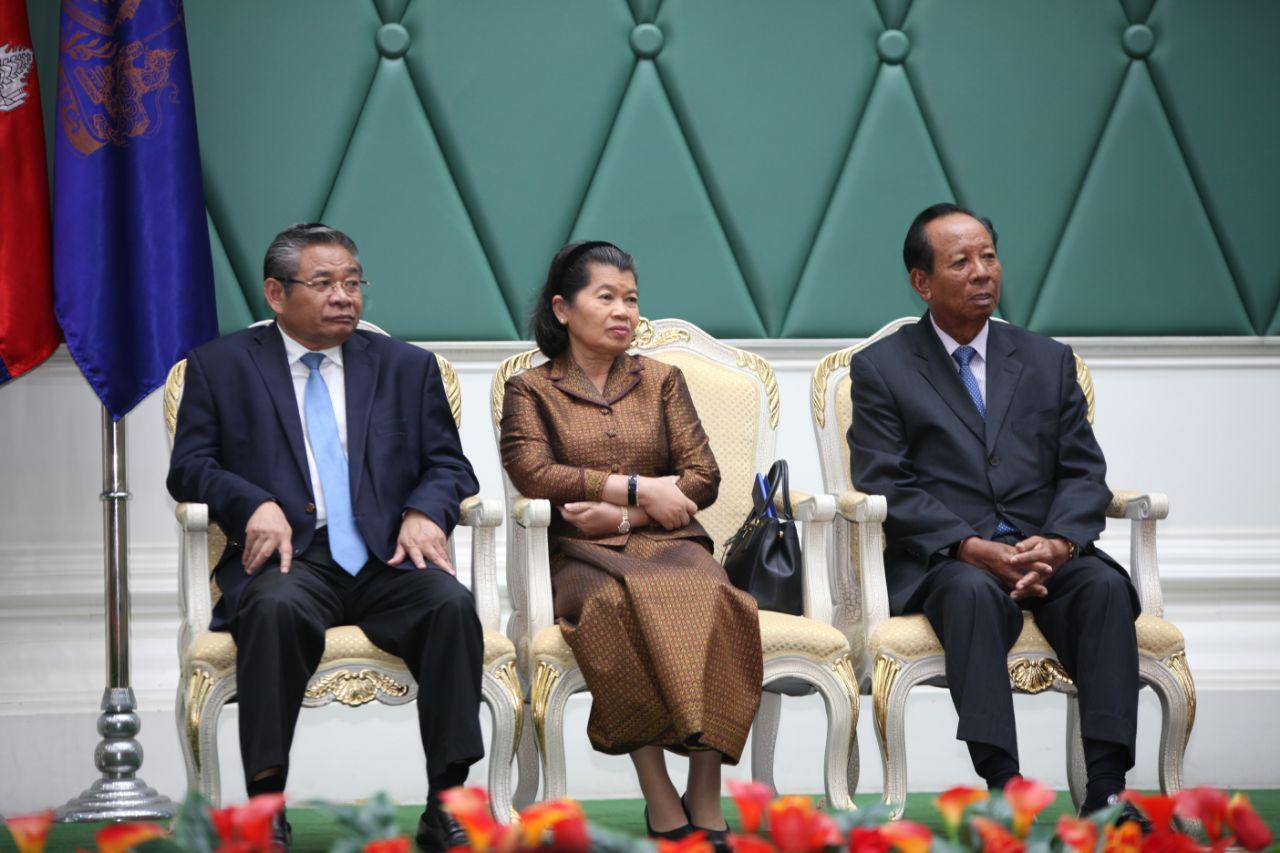 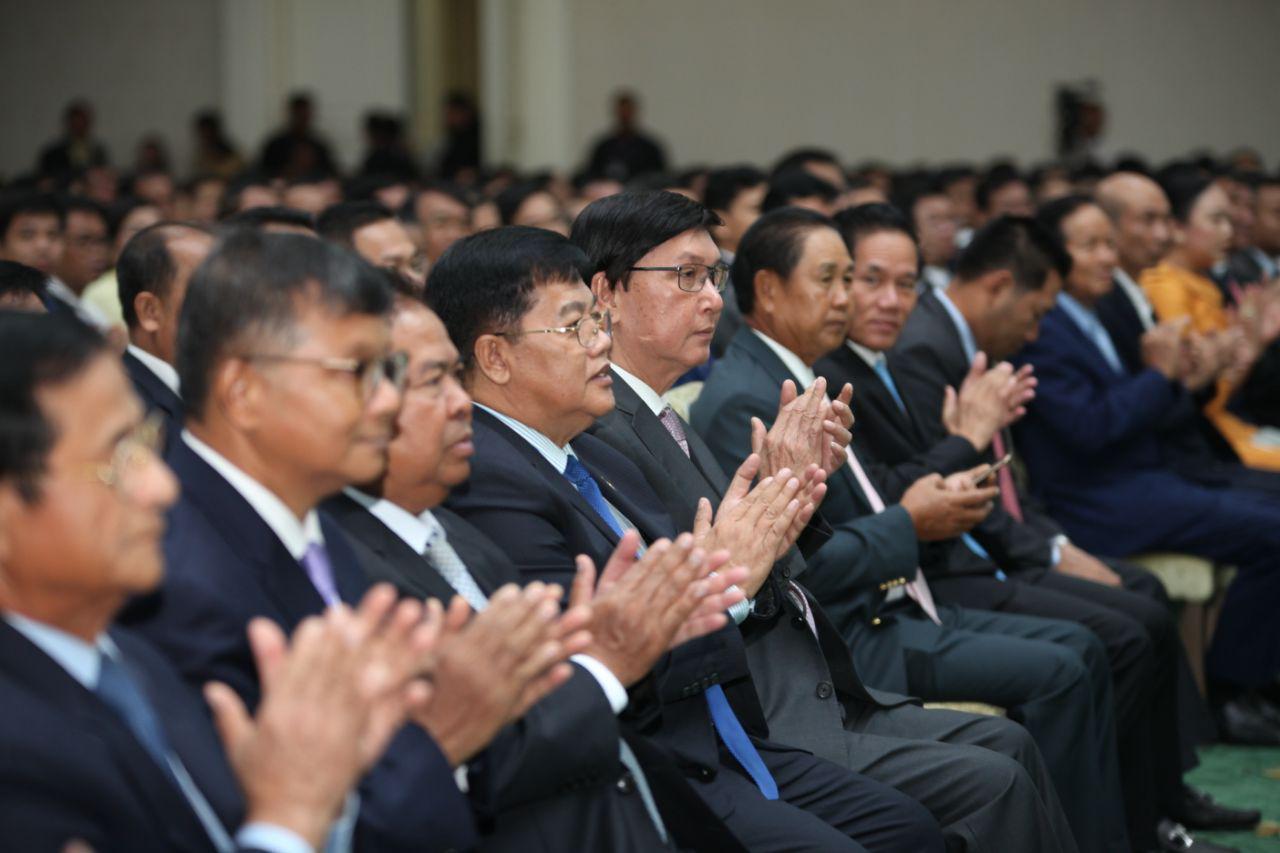 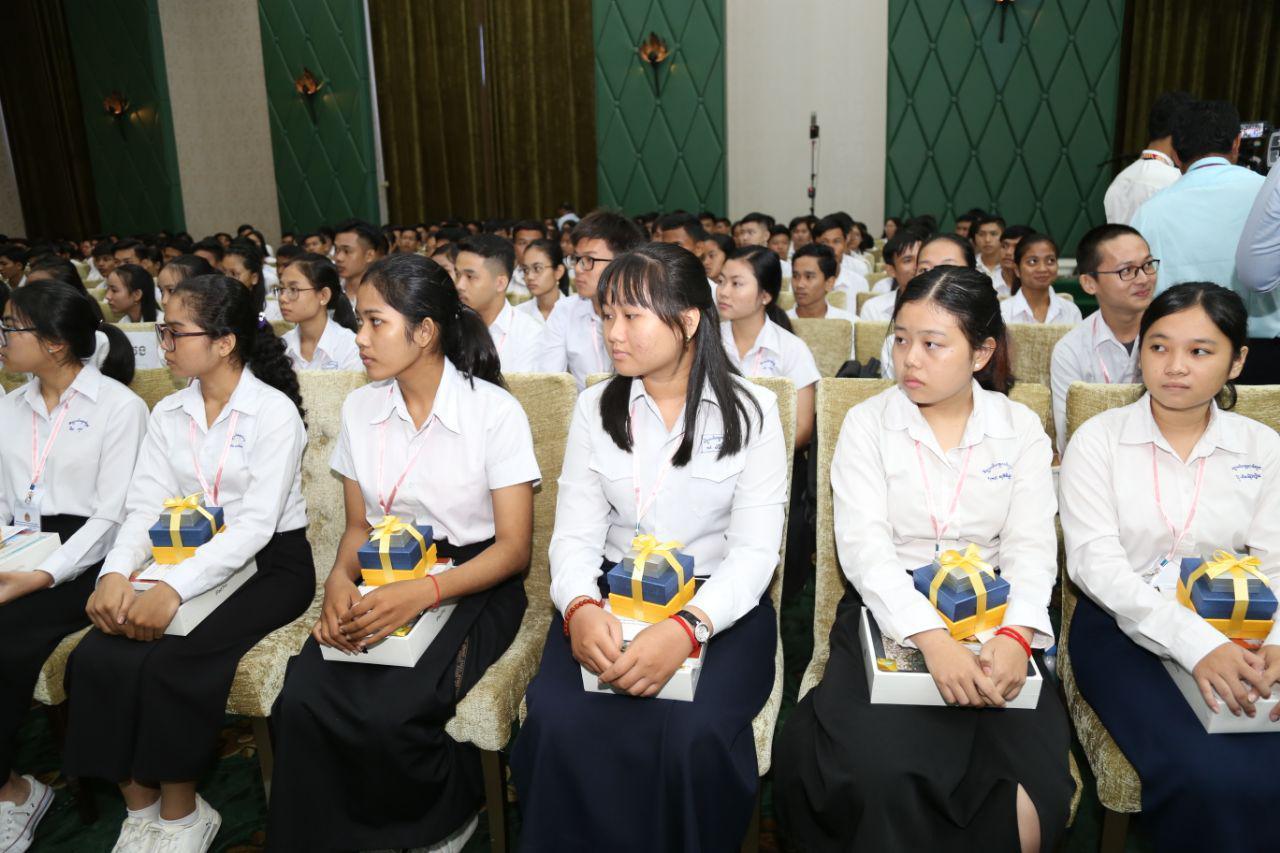 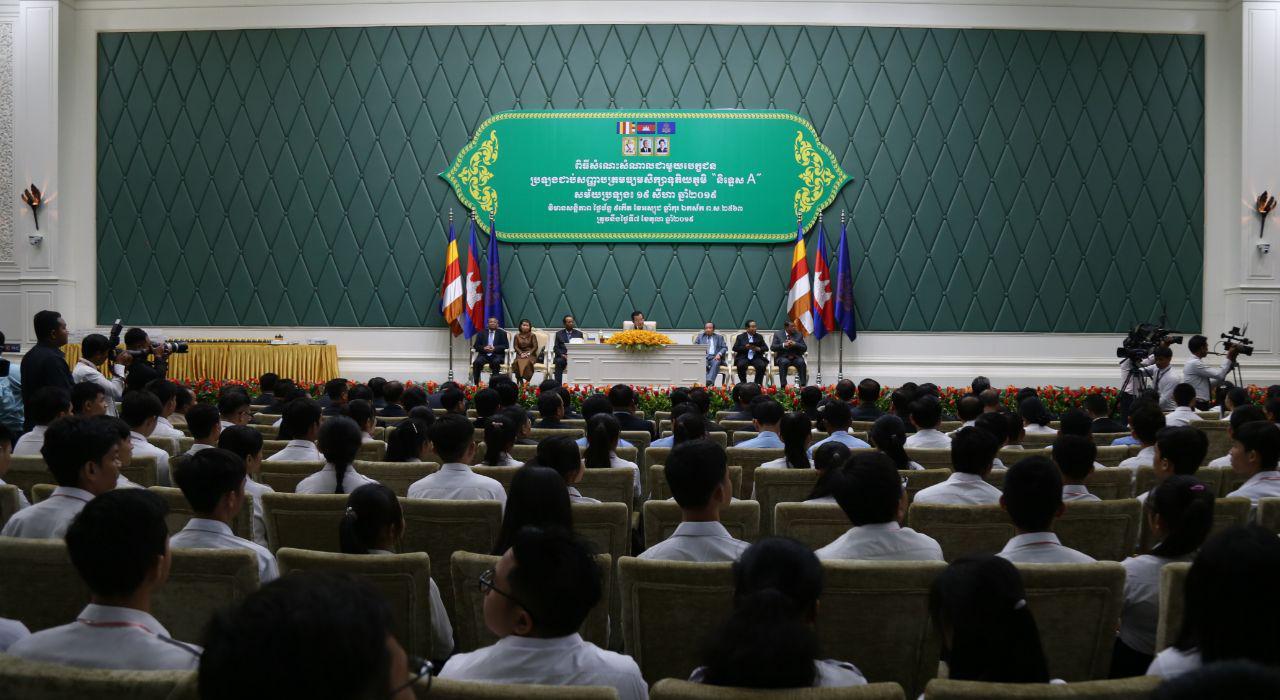 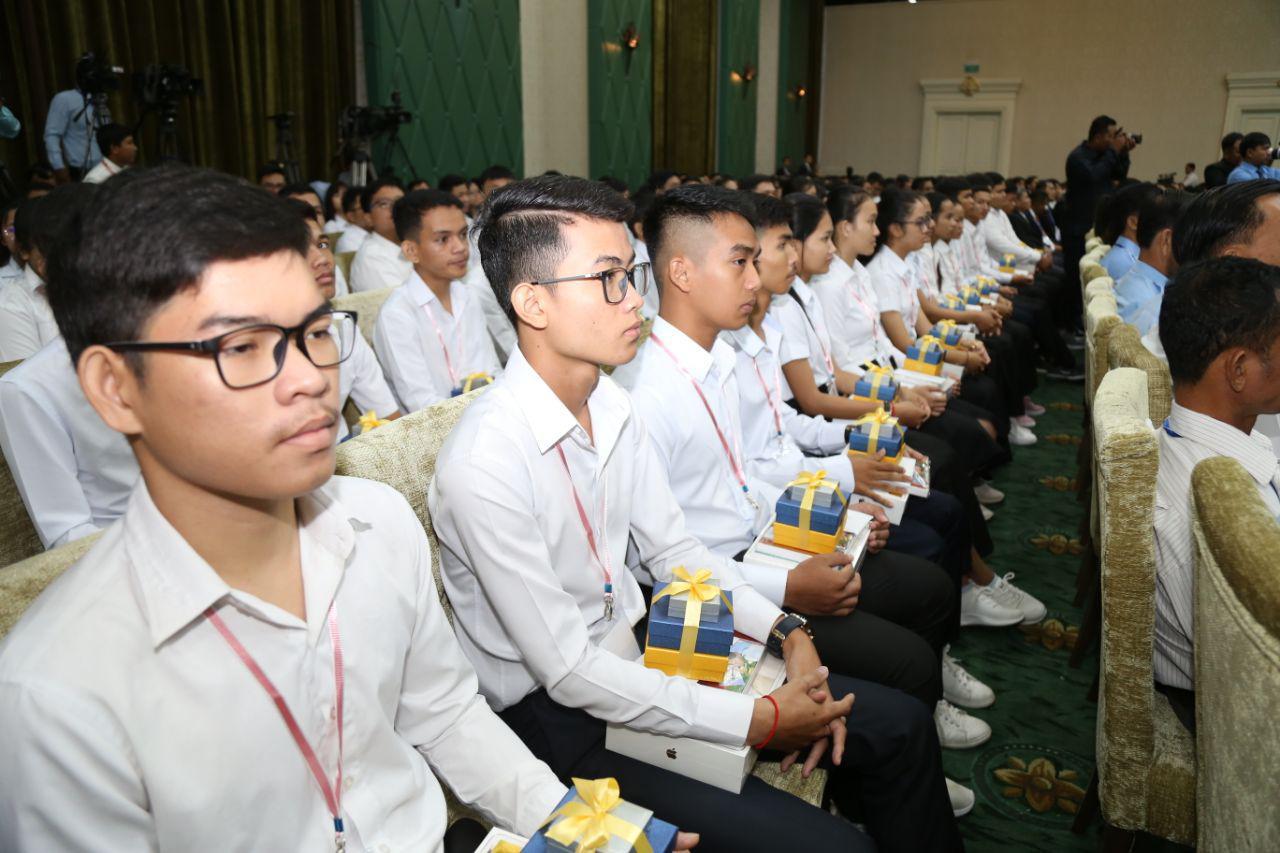 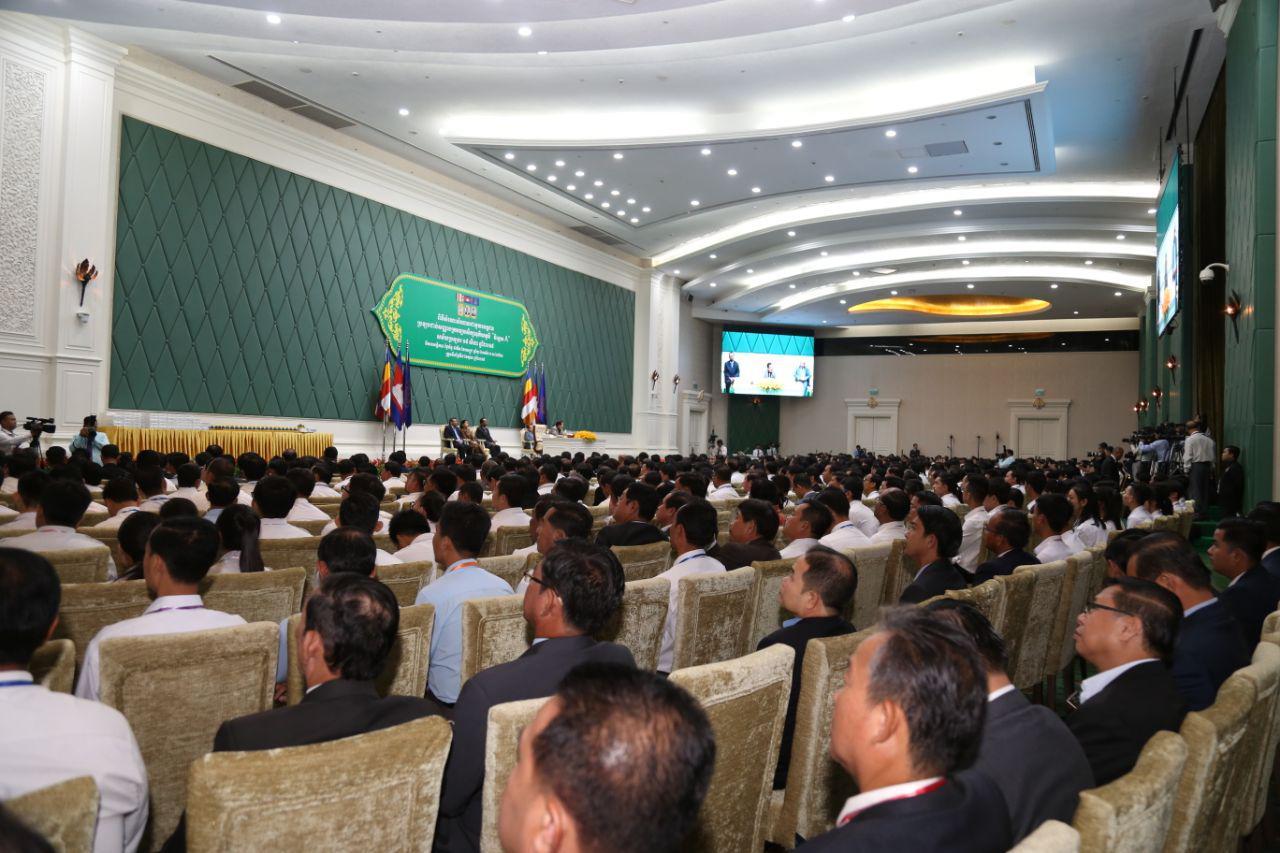 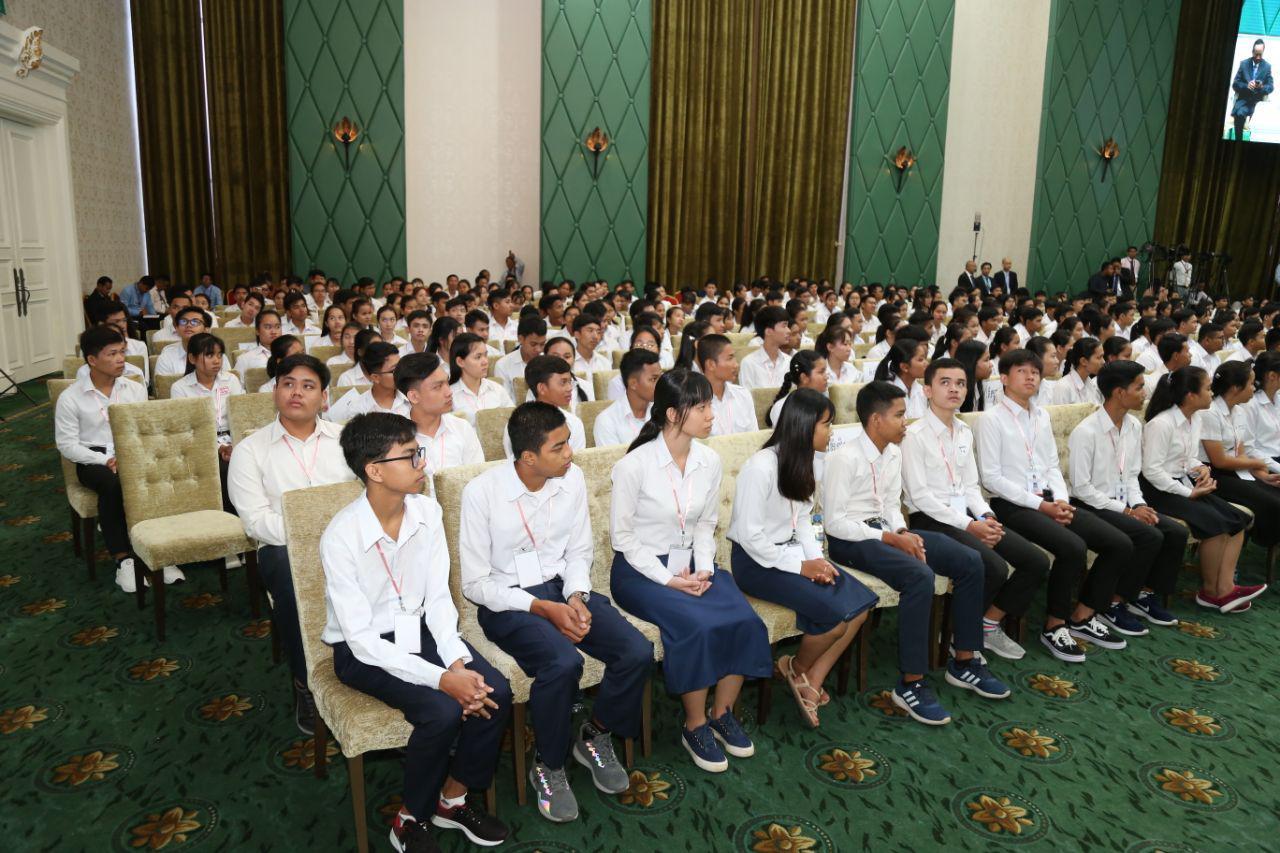 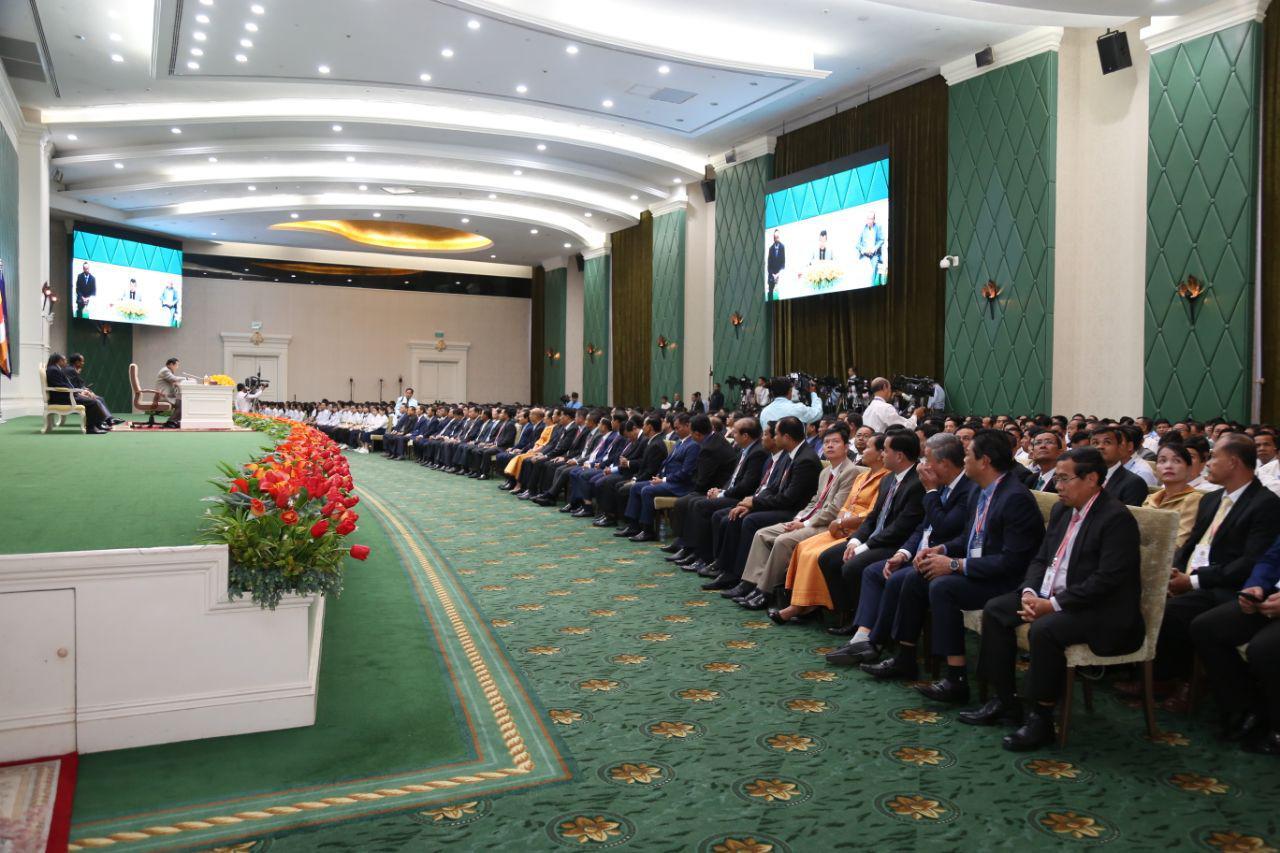 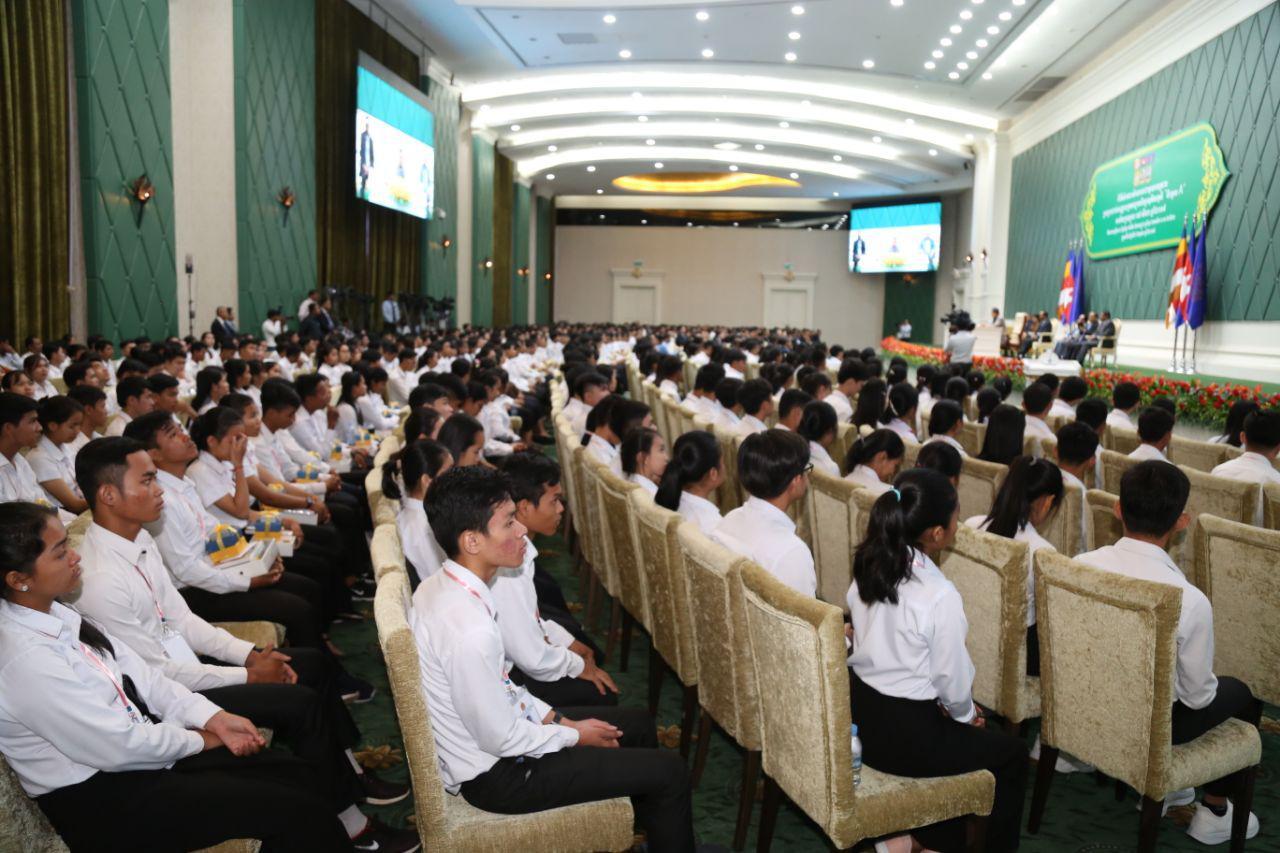 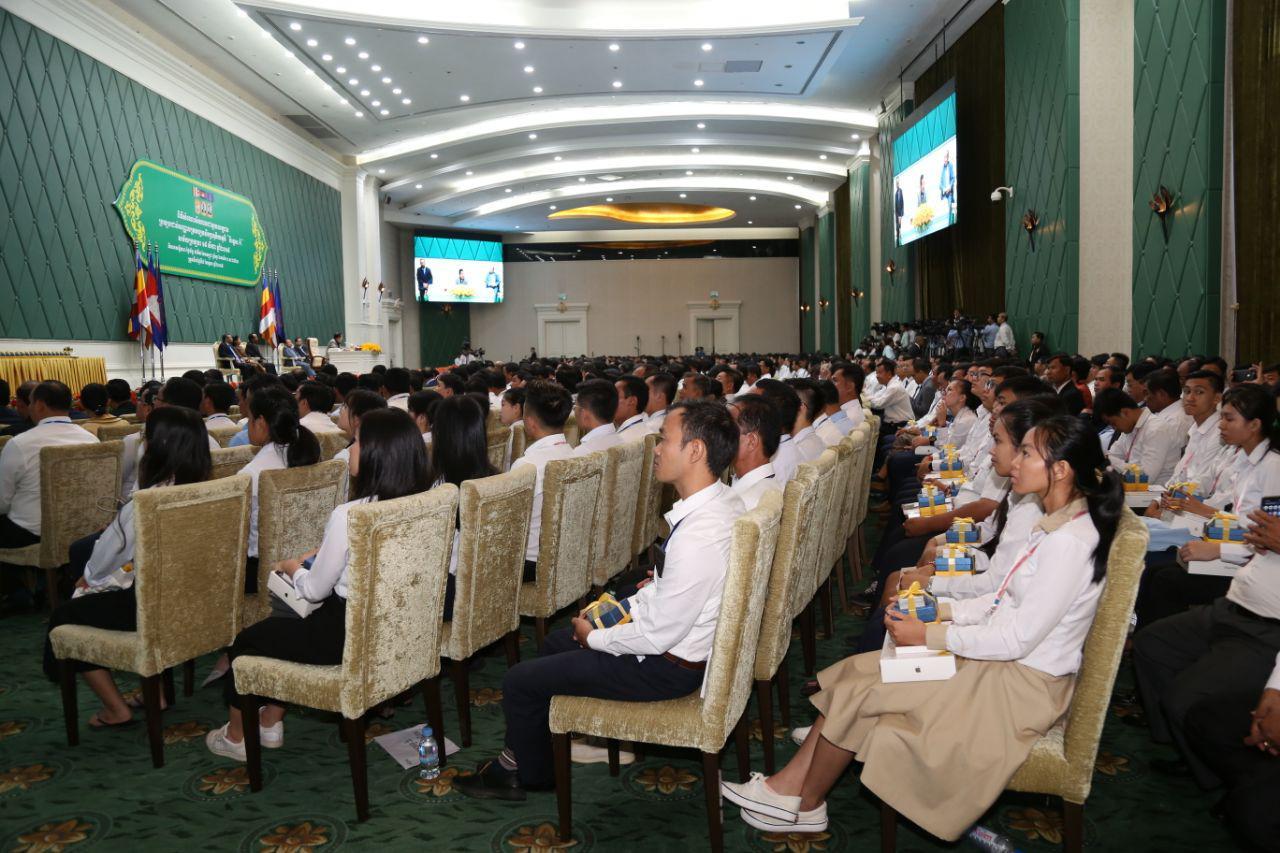 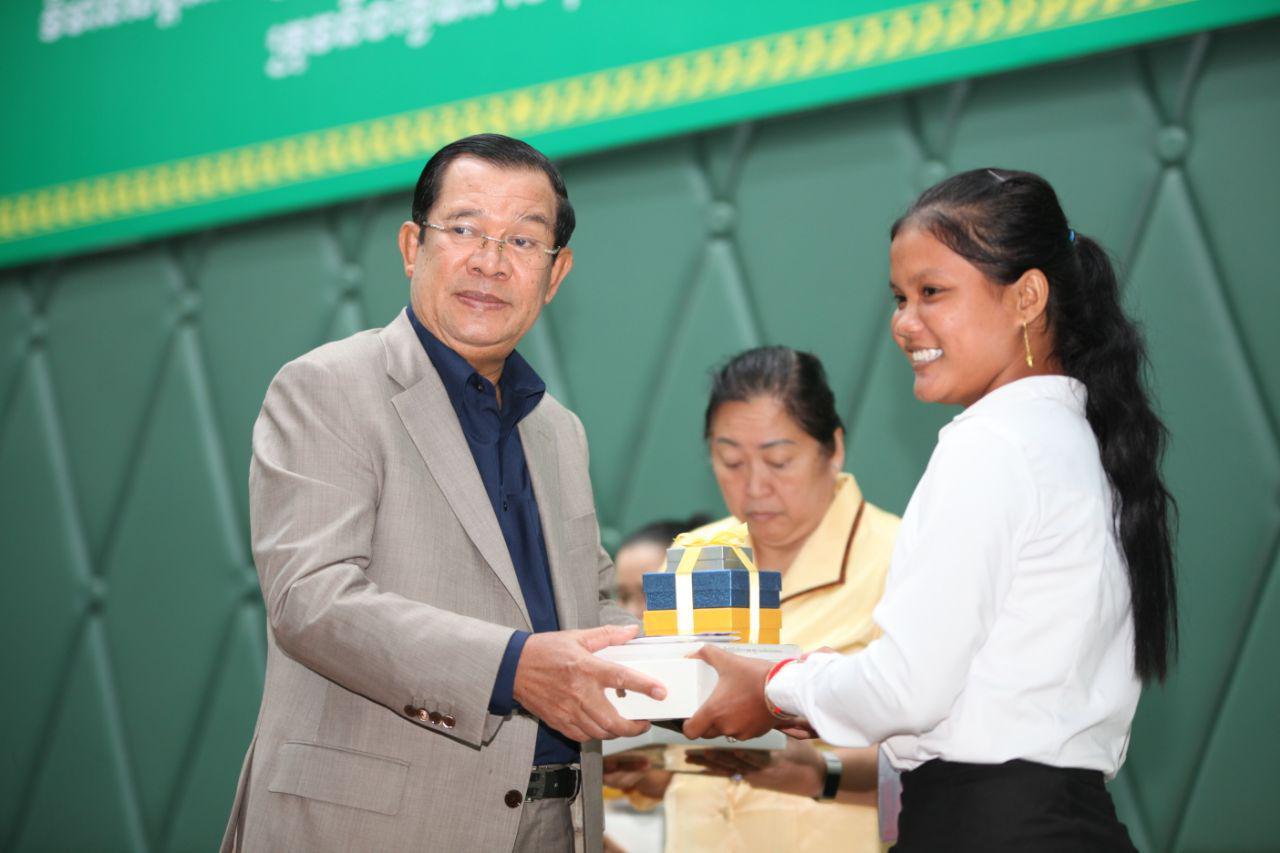 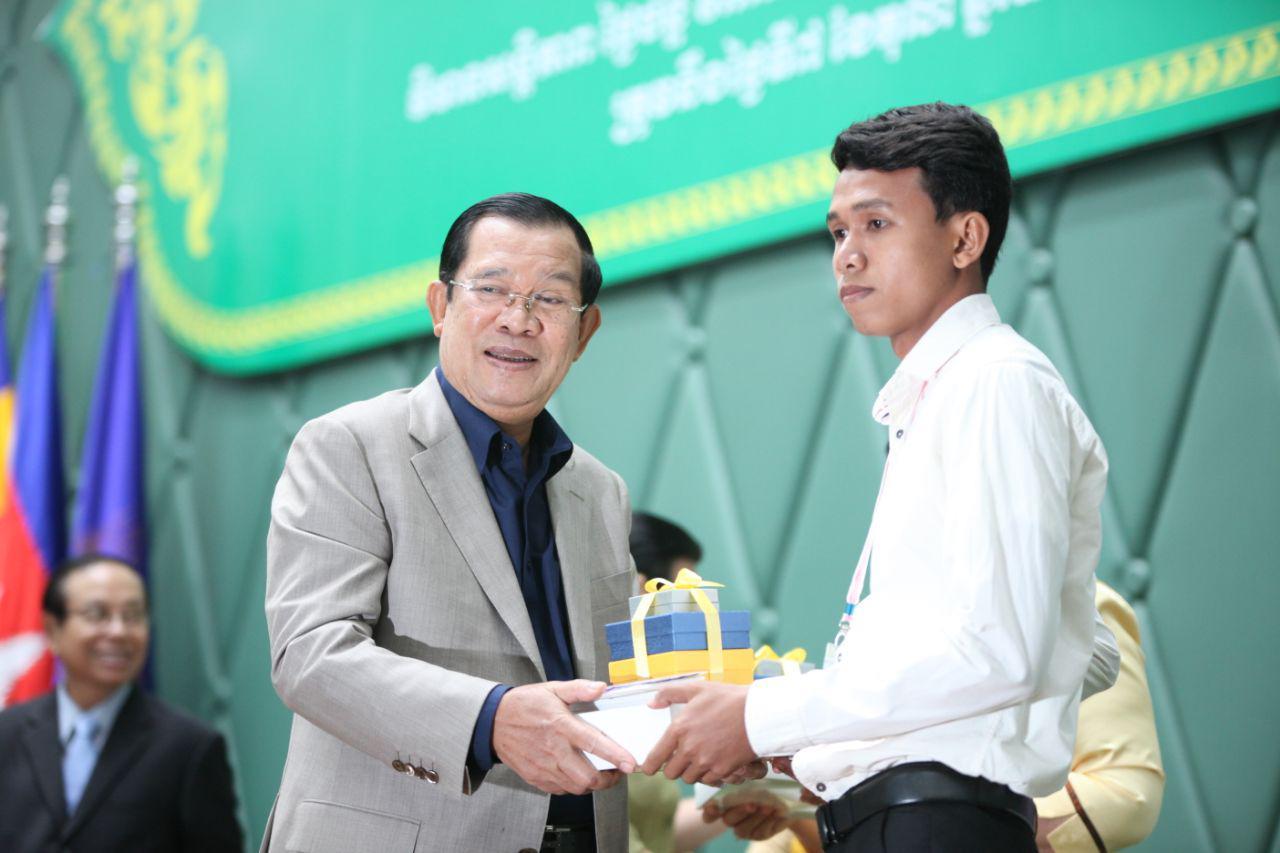 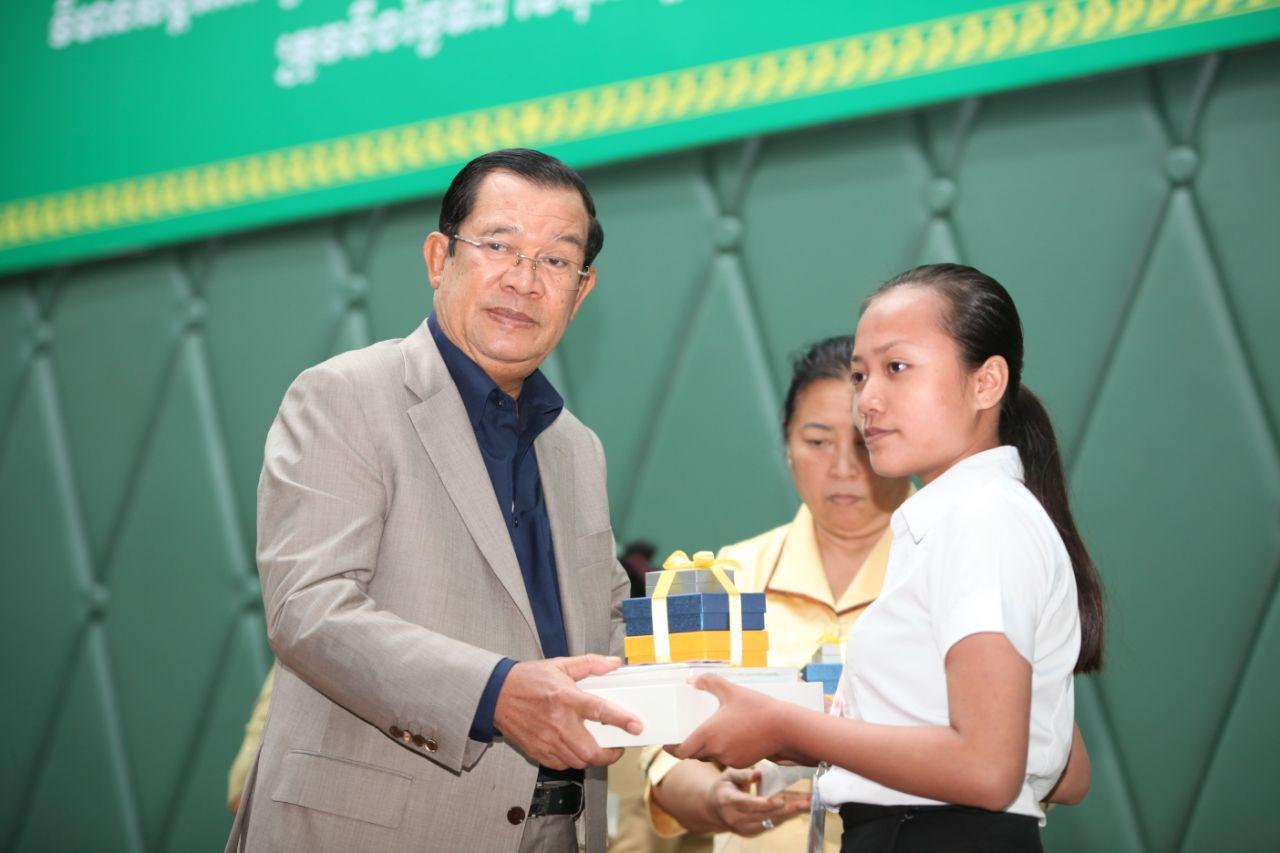 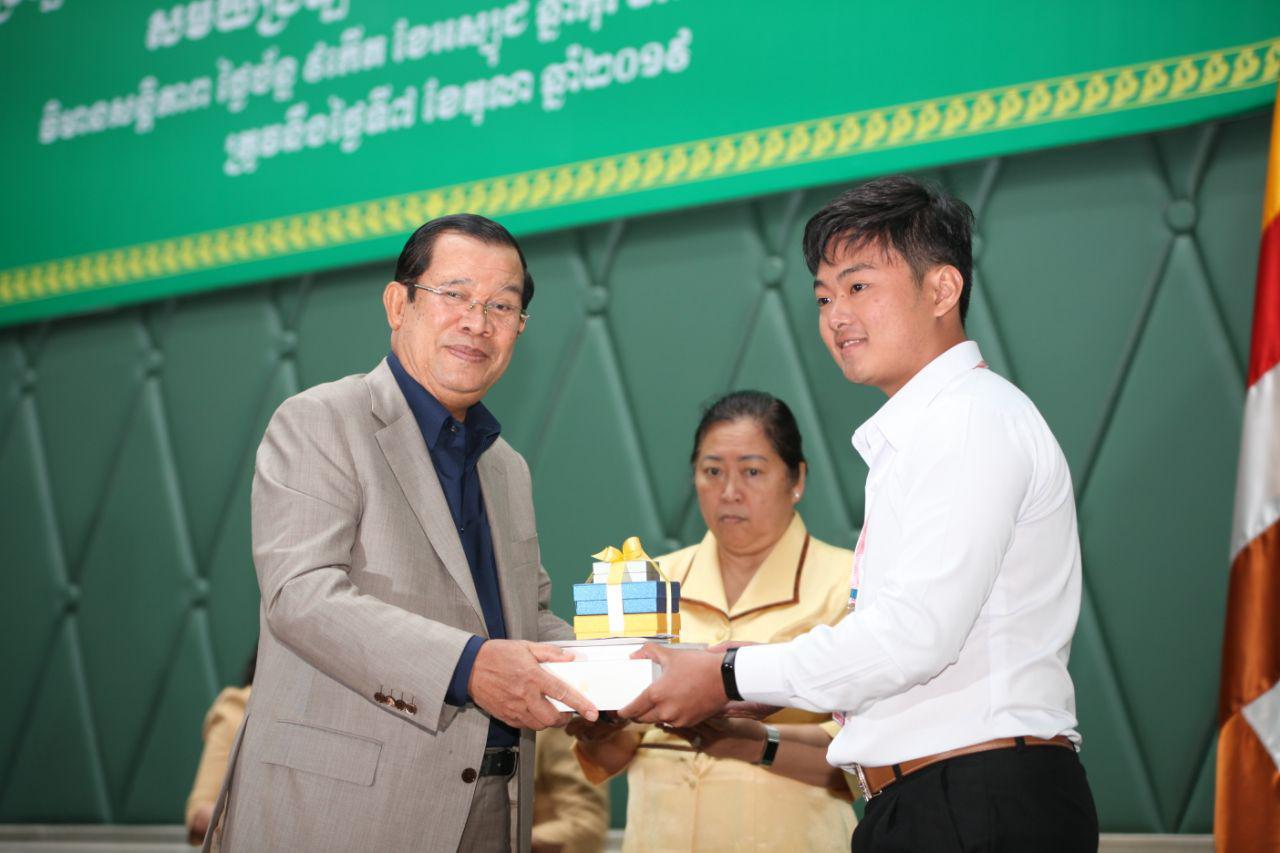 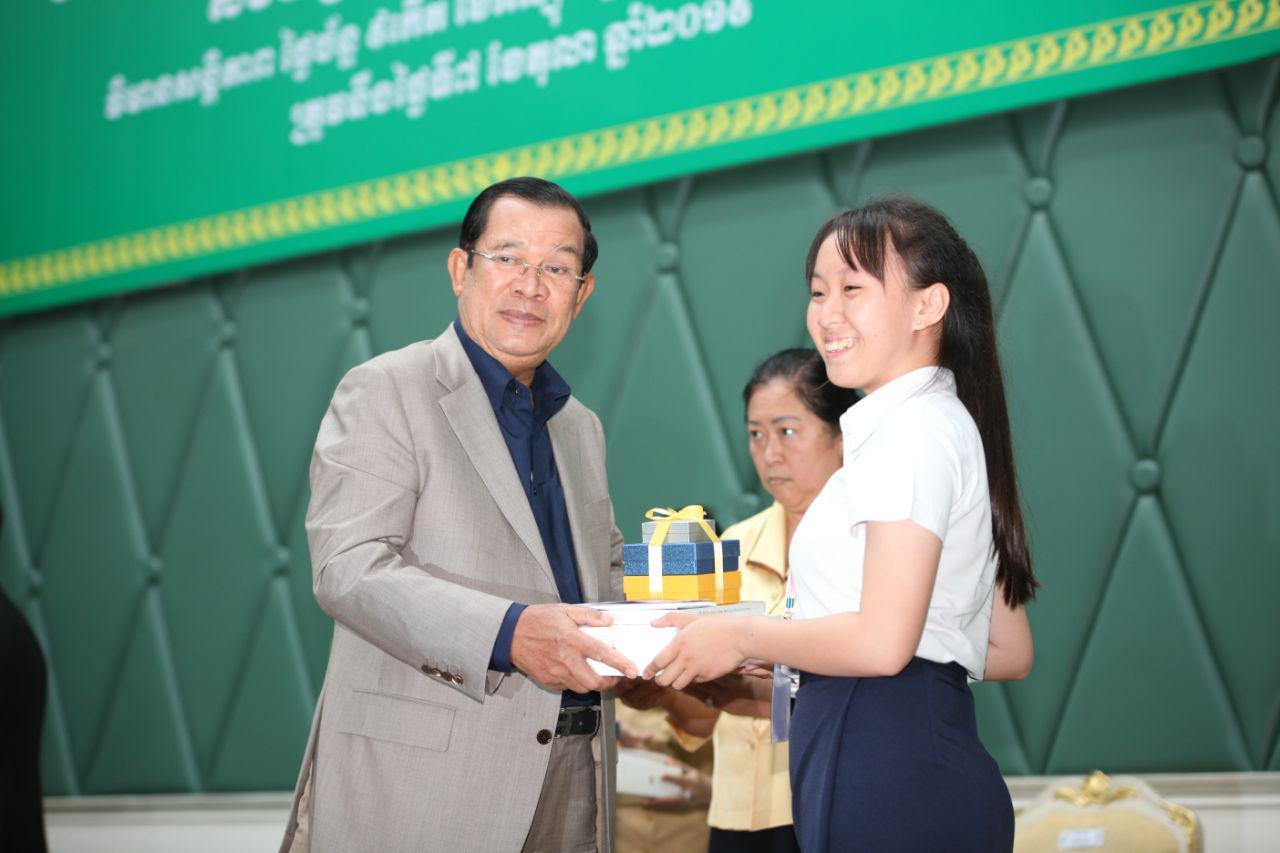 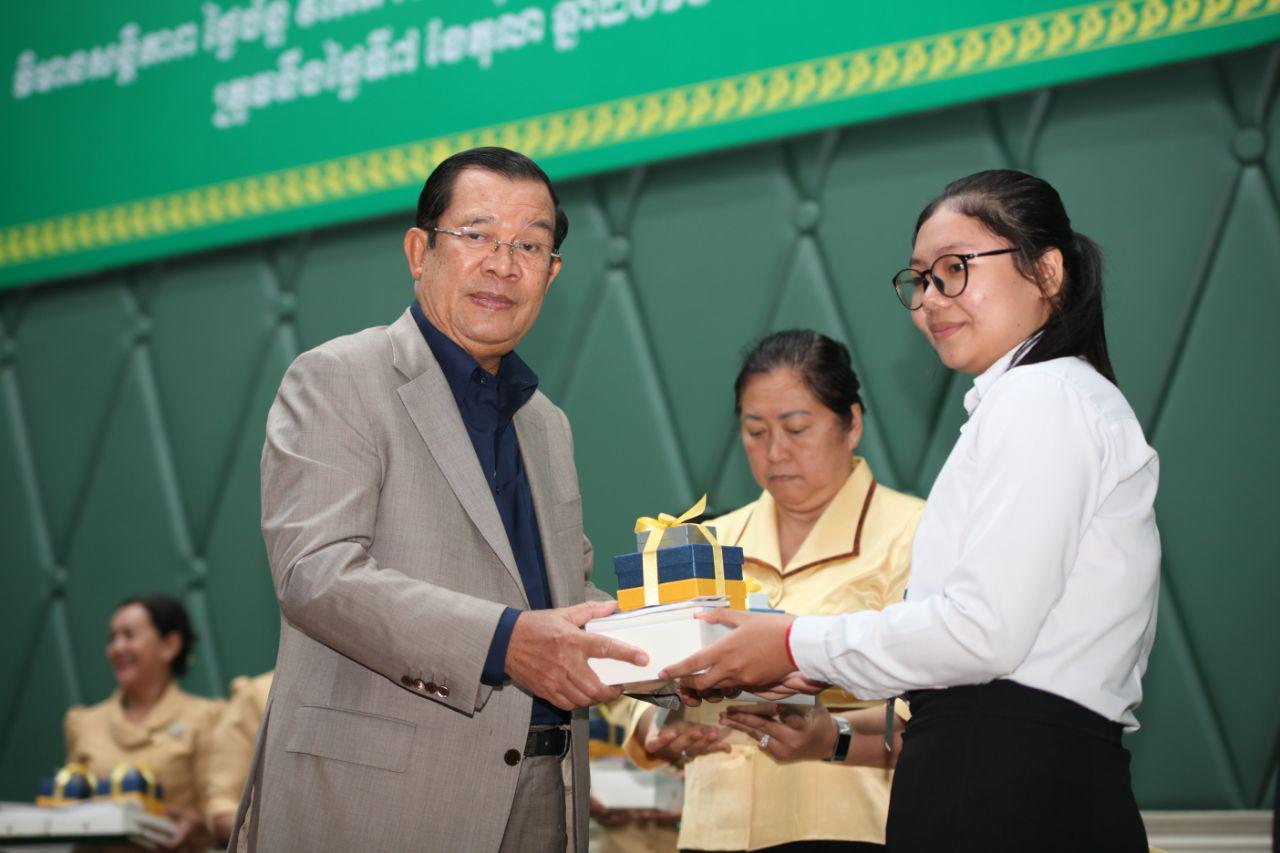 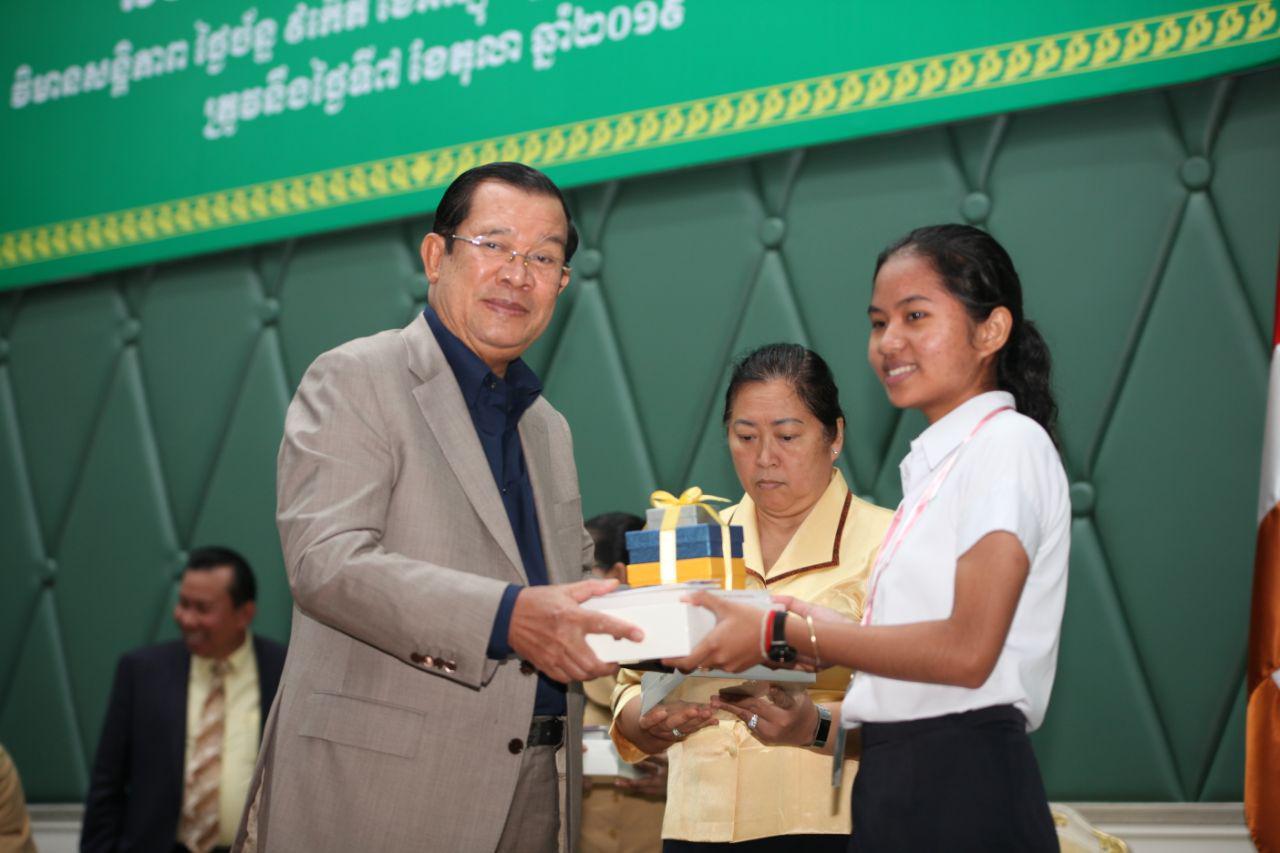