Phnom Penh (FN), Oct. 10 - Cambodian Prime Minister Hun Sen expressed his pride that the Government of Cambodia survived after Vietnam withdrew its aid in 1989, addressing Thursday on the occasion of the 40th Anniversary of the establishment of National Bank of Cambodia.

“There is no governments in this world or in Asia that survived after the withdrawal of foreign aid. Only Cambodia’s Administration under Heng Samrin and Hun Sen,” said Prime Minister.

“Lon Nol failed after America withdrew aids; South Vietnam collapsed after the US withdrew; Afghanistan failed after the Soviet withdrew. For Cambodia, after Vietnam withdrew, Hun Sen Government stood firmly and continued to stand here for the next 10 years,” he said.

From 1970-1975, the war killed over one million Cambodians and inflicted the most severe destruction to the country’s socio-economic infrastructure. On 17 April 1975, the regime of Khmer Republic fell. People hoped to have lived in peace to restart their livelihood. However, their hopes evaporated in the blink of an eye as they fell into a newer disaster – the Khmer Rouge genocidal regime.

The Premier underlined that 7-January-1979 saved lives of millions of Cambodians who were awaiting death. It closed the darkest page in the Cambodian history and ushered in a new era of independence, freedom, democracy, and social progress for Cambodia, and provided every rights and freedom to her people.

Cambodia has just attained peace for two decades, on 29 December 1998. The war ended without bloodshed and interferences; it was indeed the first national unity of the kingdom over the past 500 years.

Achieving full peace and national unity in 1998 through win-win policy, Cambodia has experienced an average economic growth rate of seven per cent per annum over the past two decades. This high economic growth rate allows Cambodia to jump to a lower middle-income status in 2015, and is on her track to achieve the status of a higher middle-income country by 2030 and a high-income country by 2050.
=FRESH NEWS 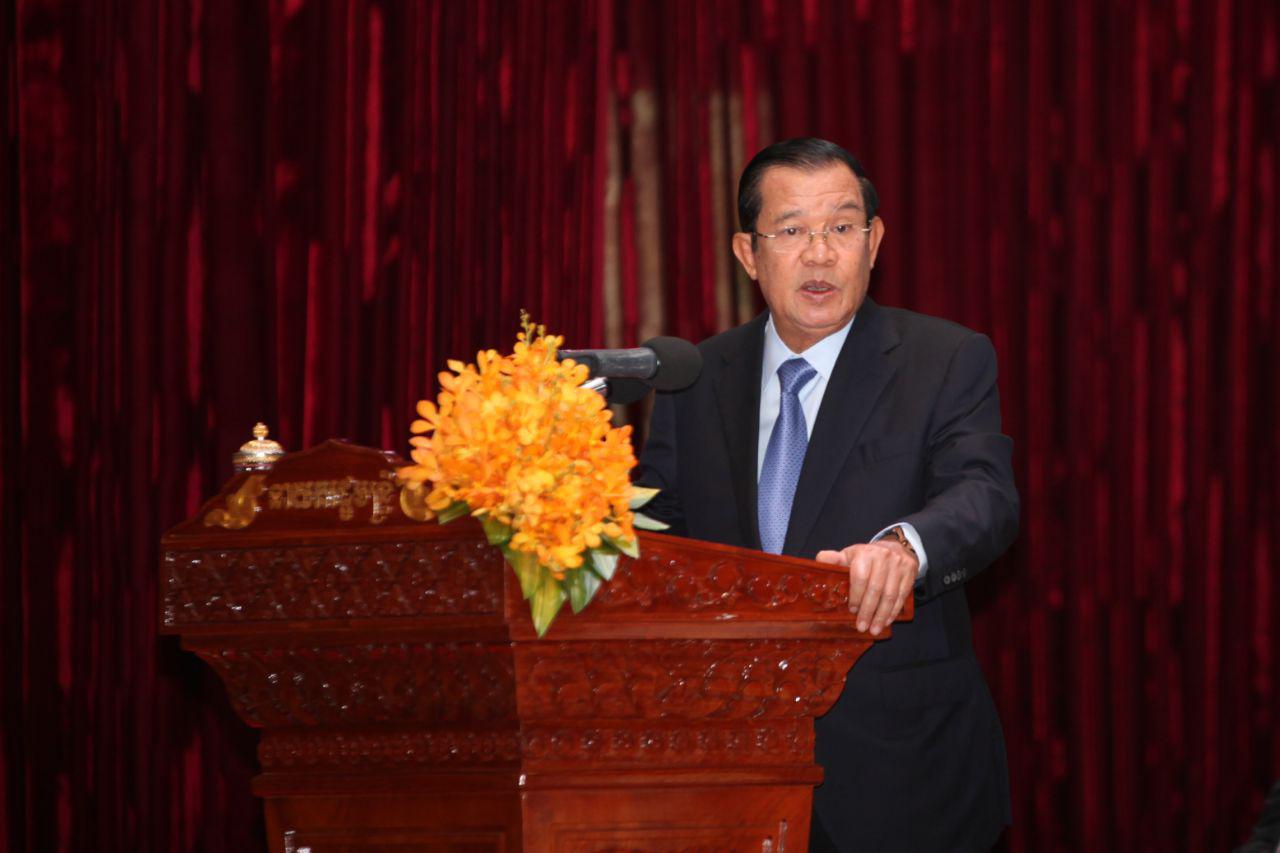 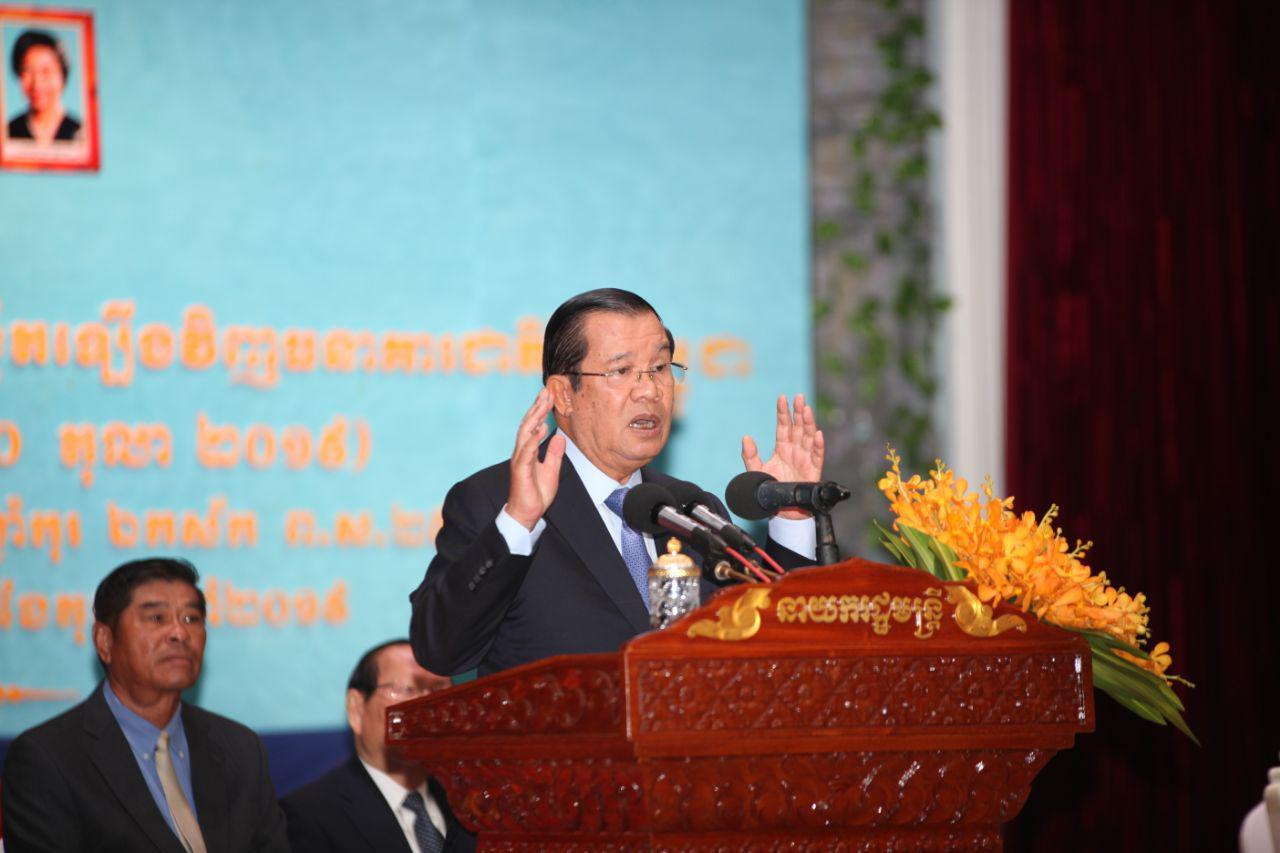 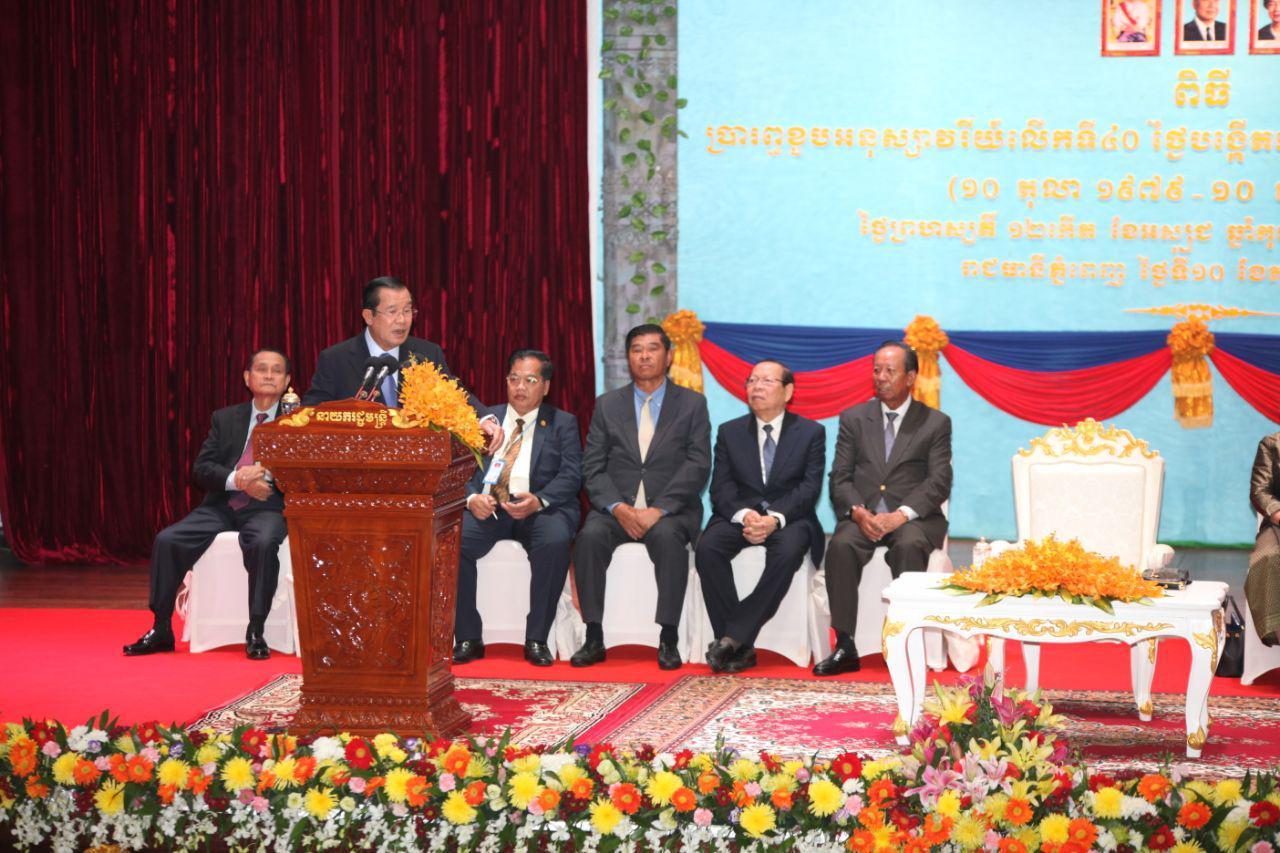 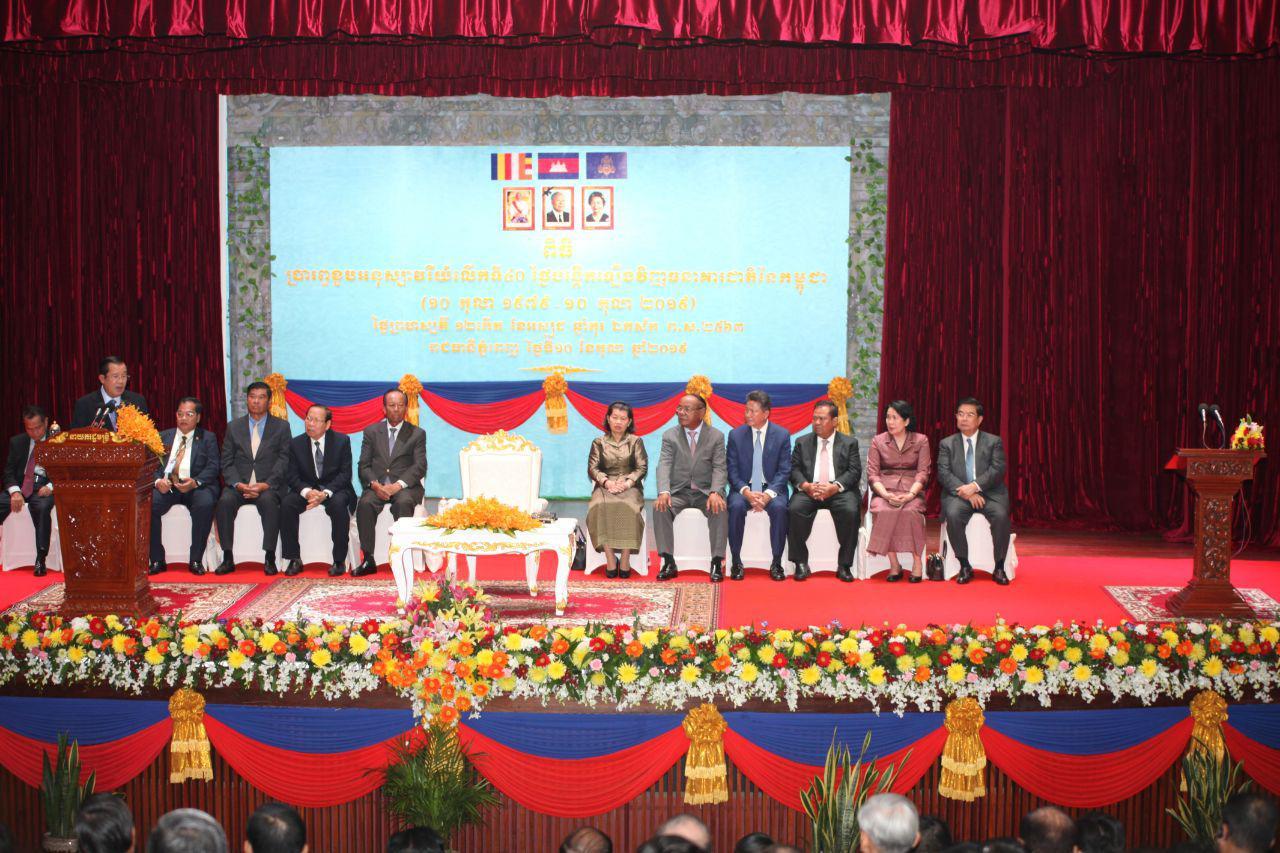 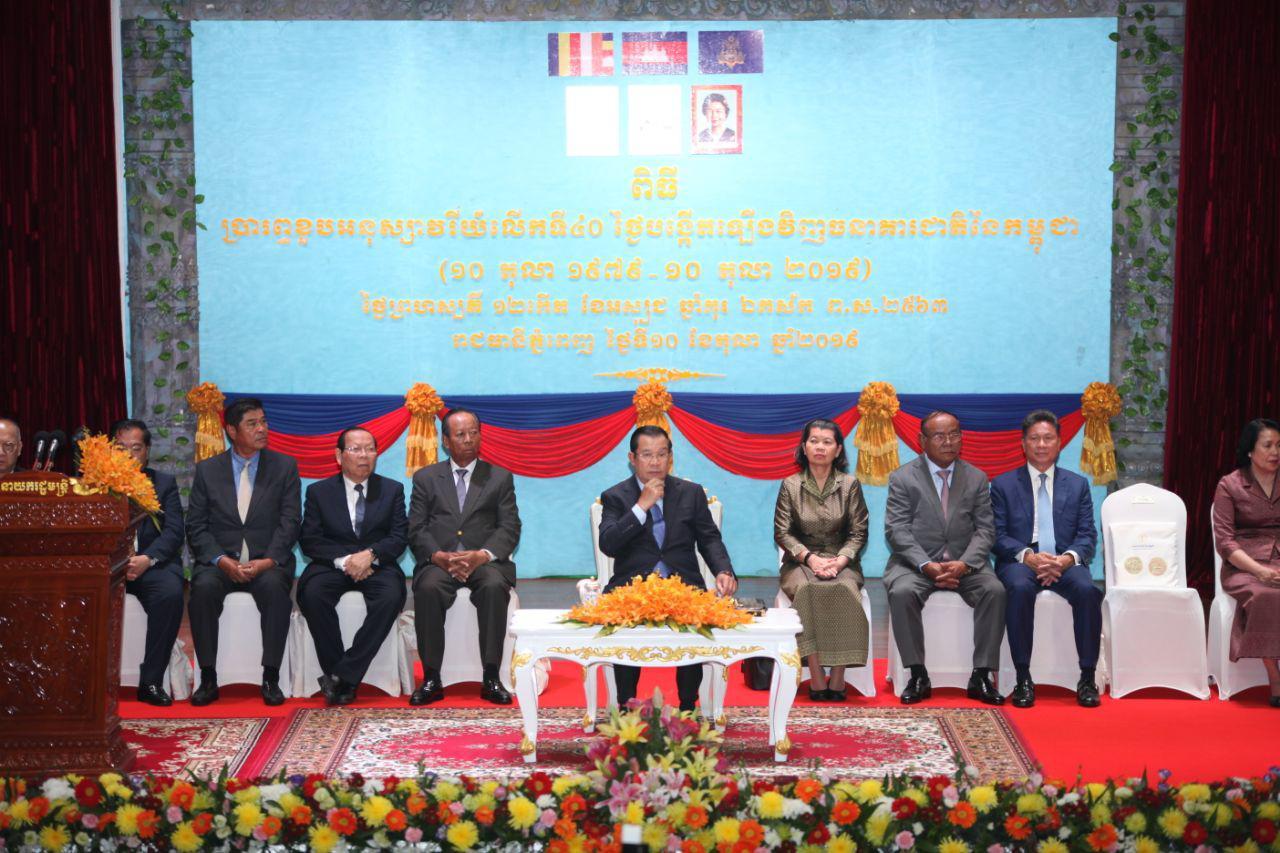 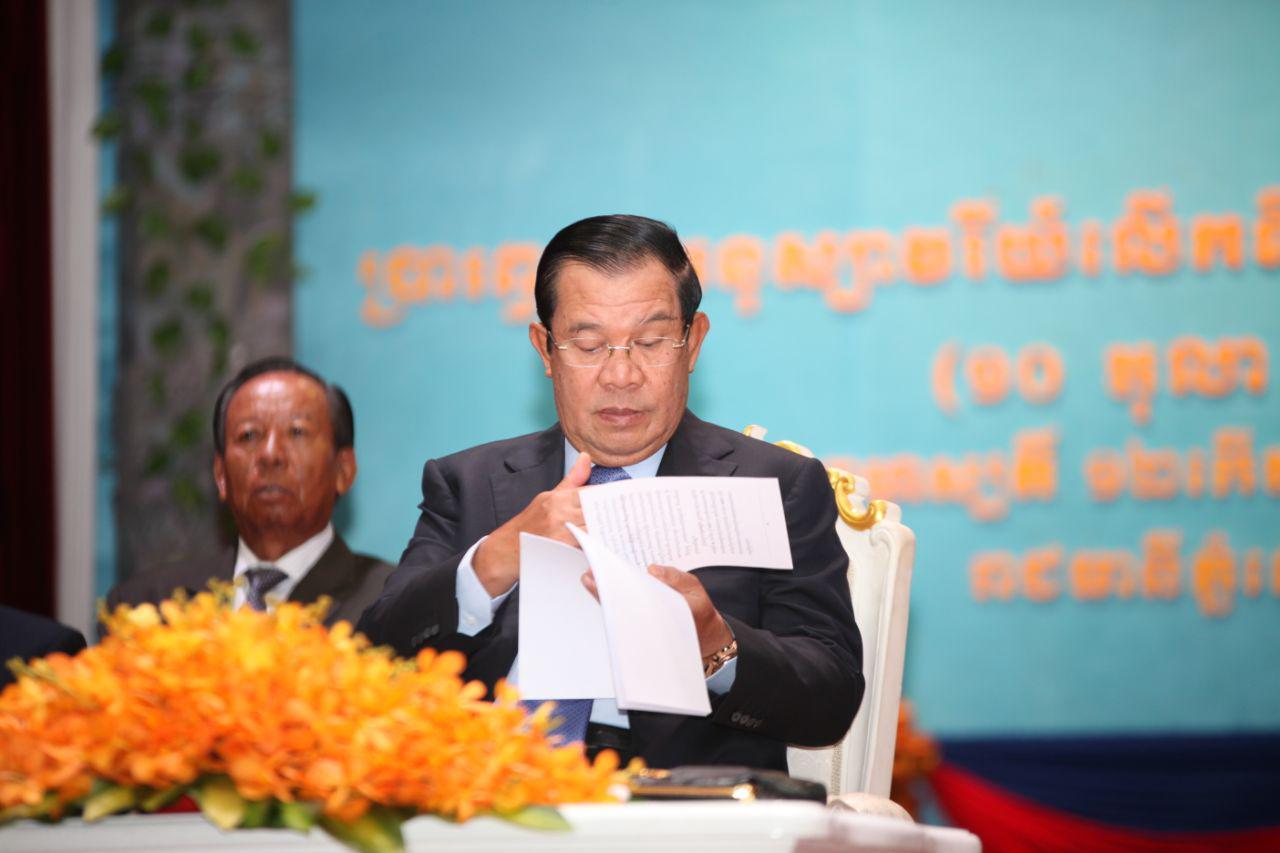 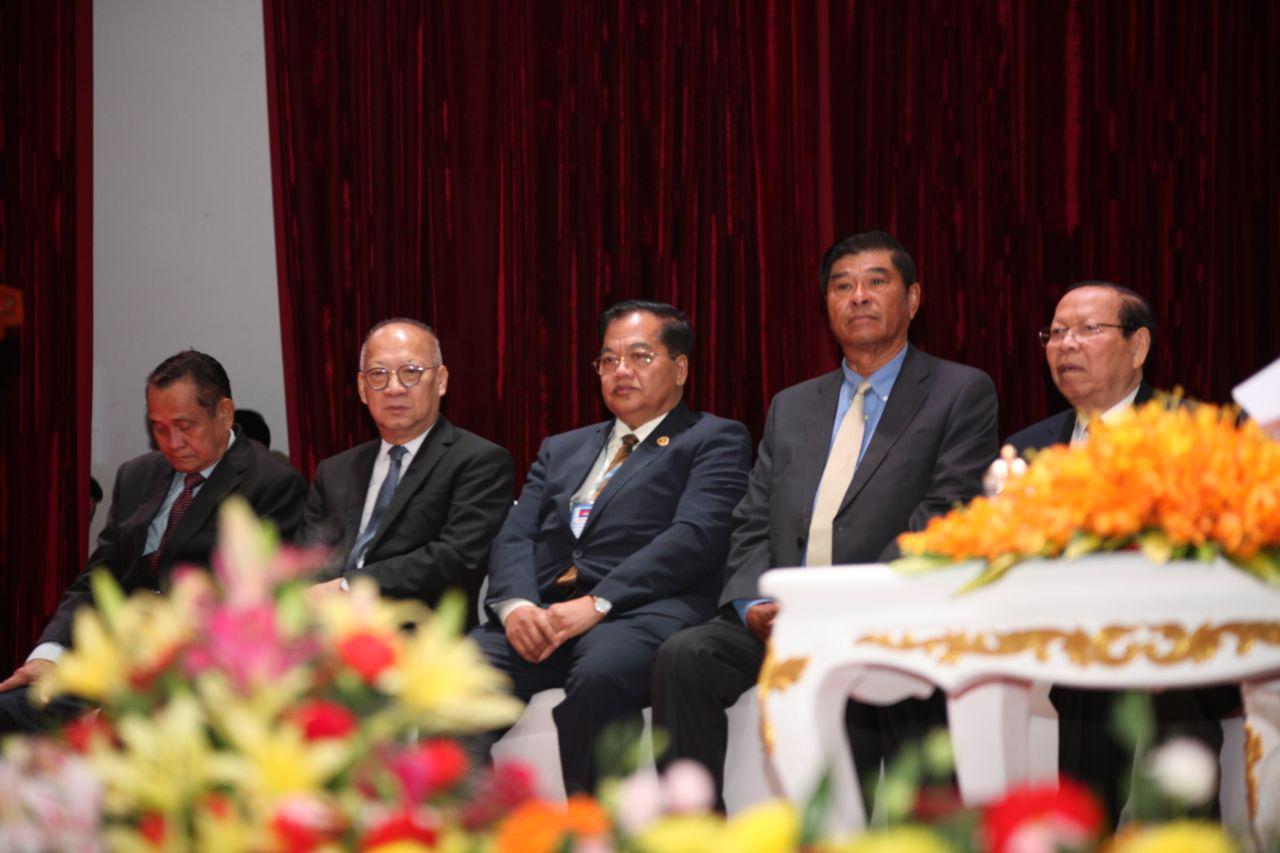 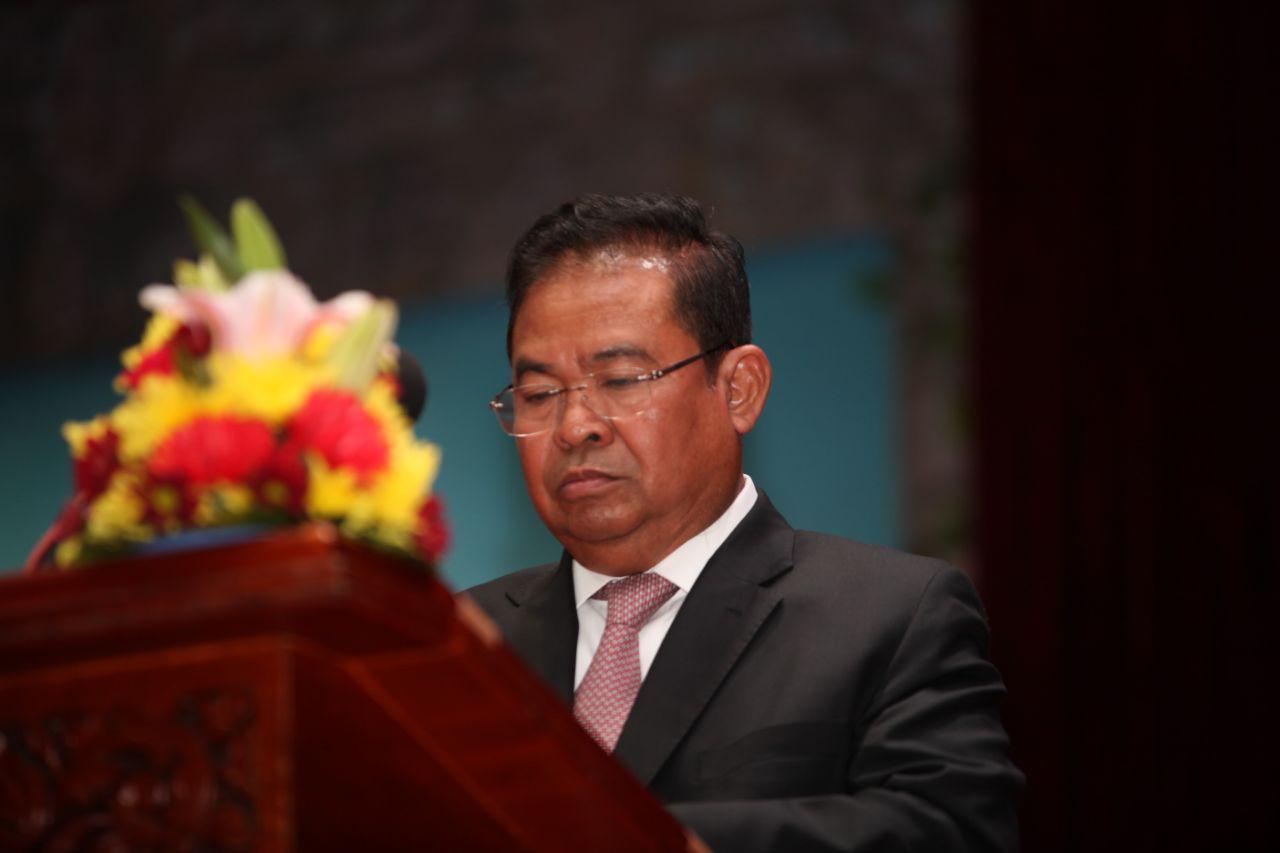 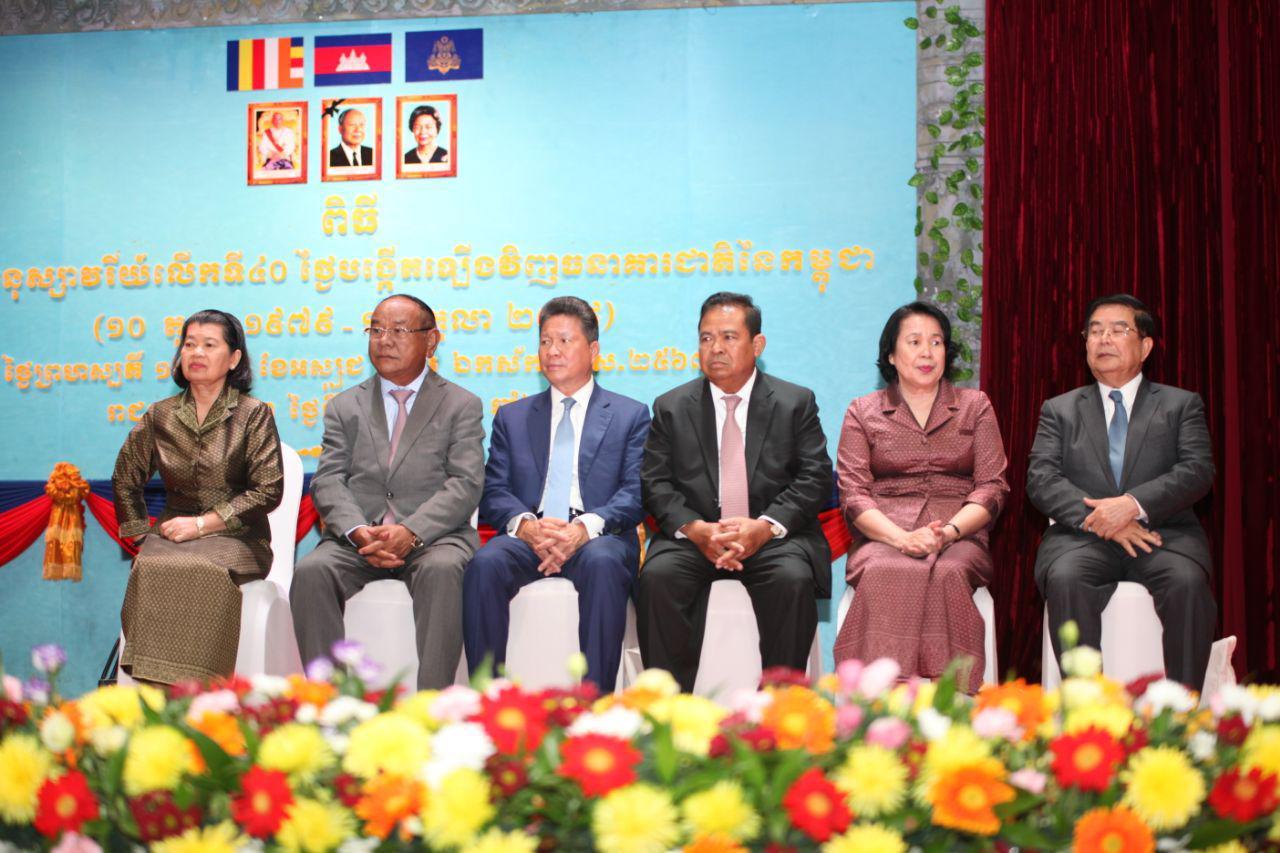 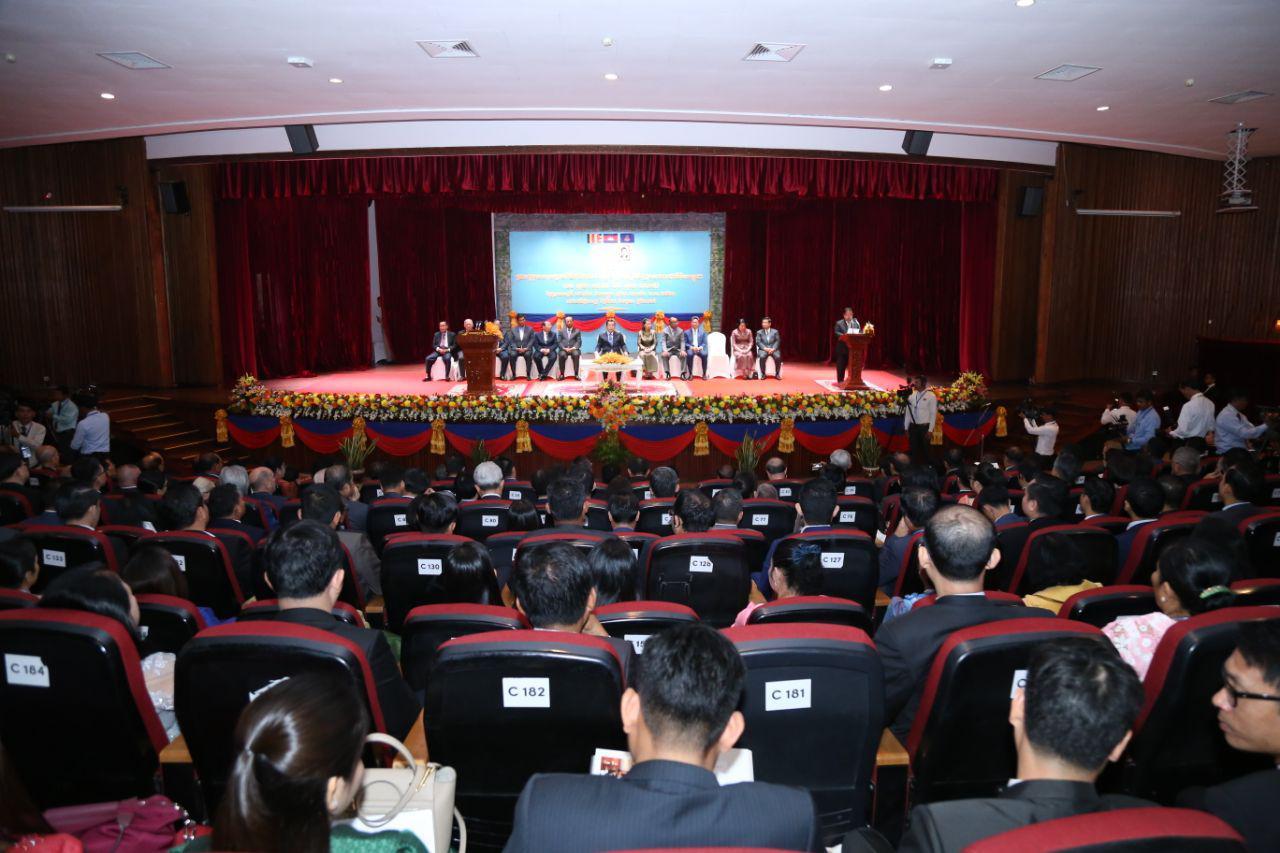 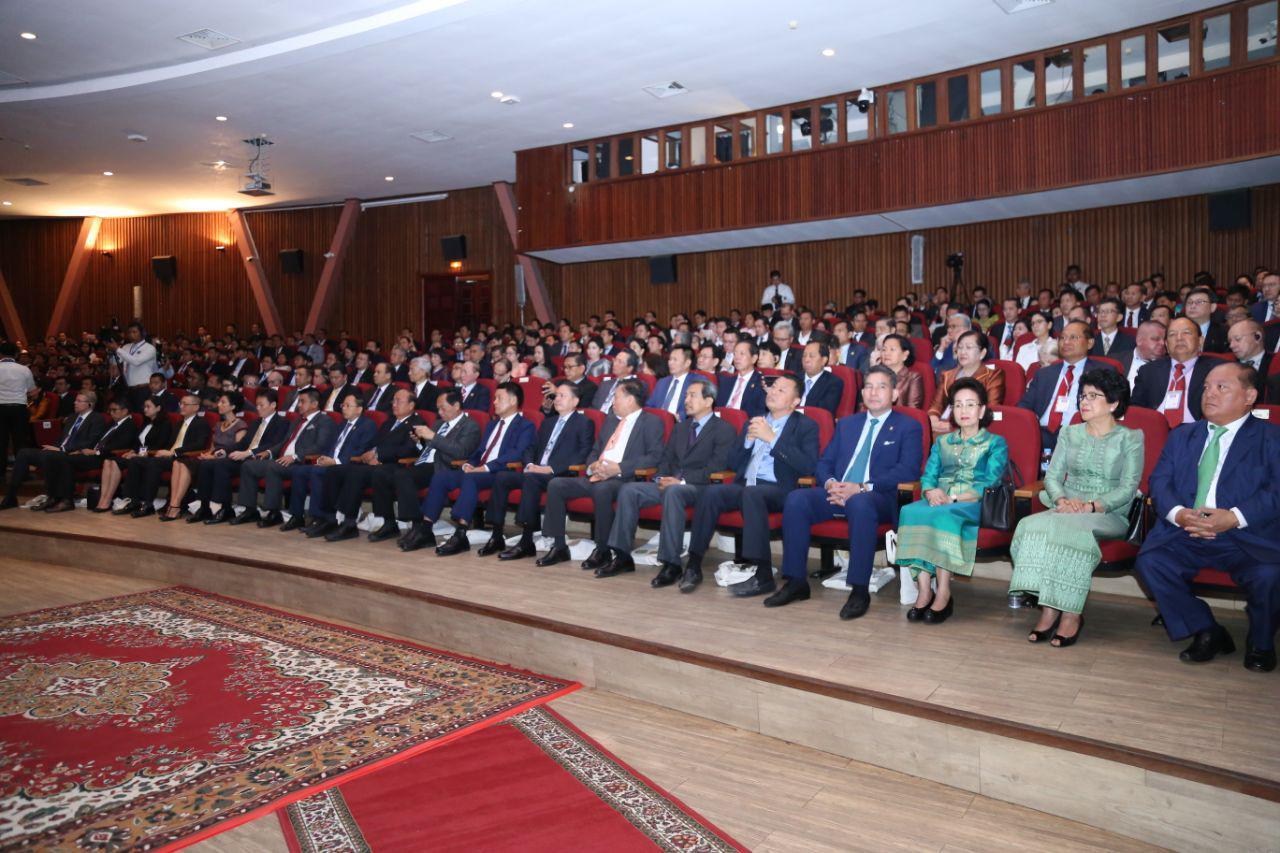 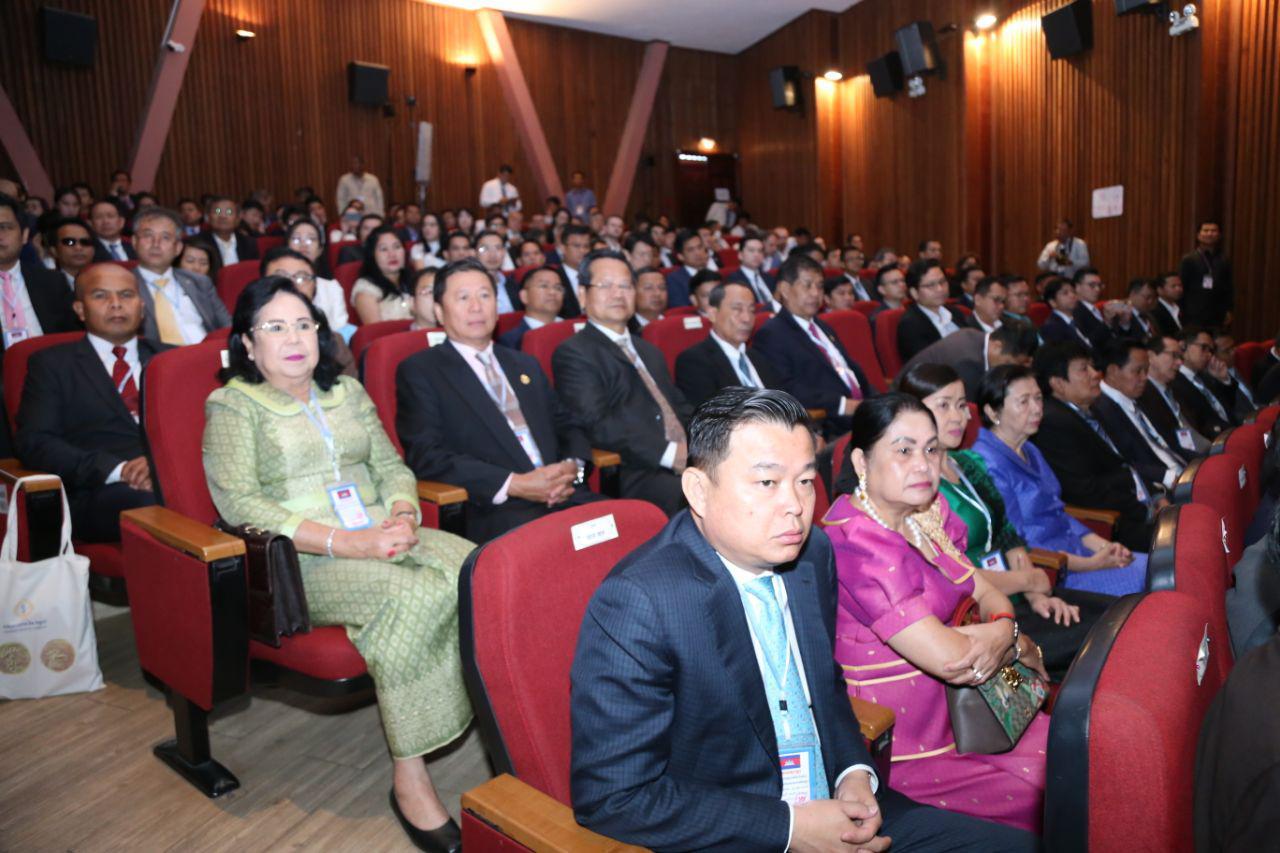 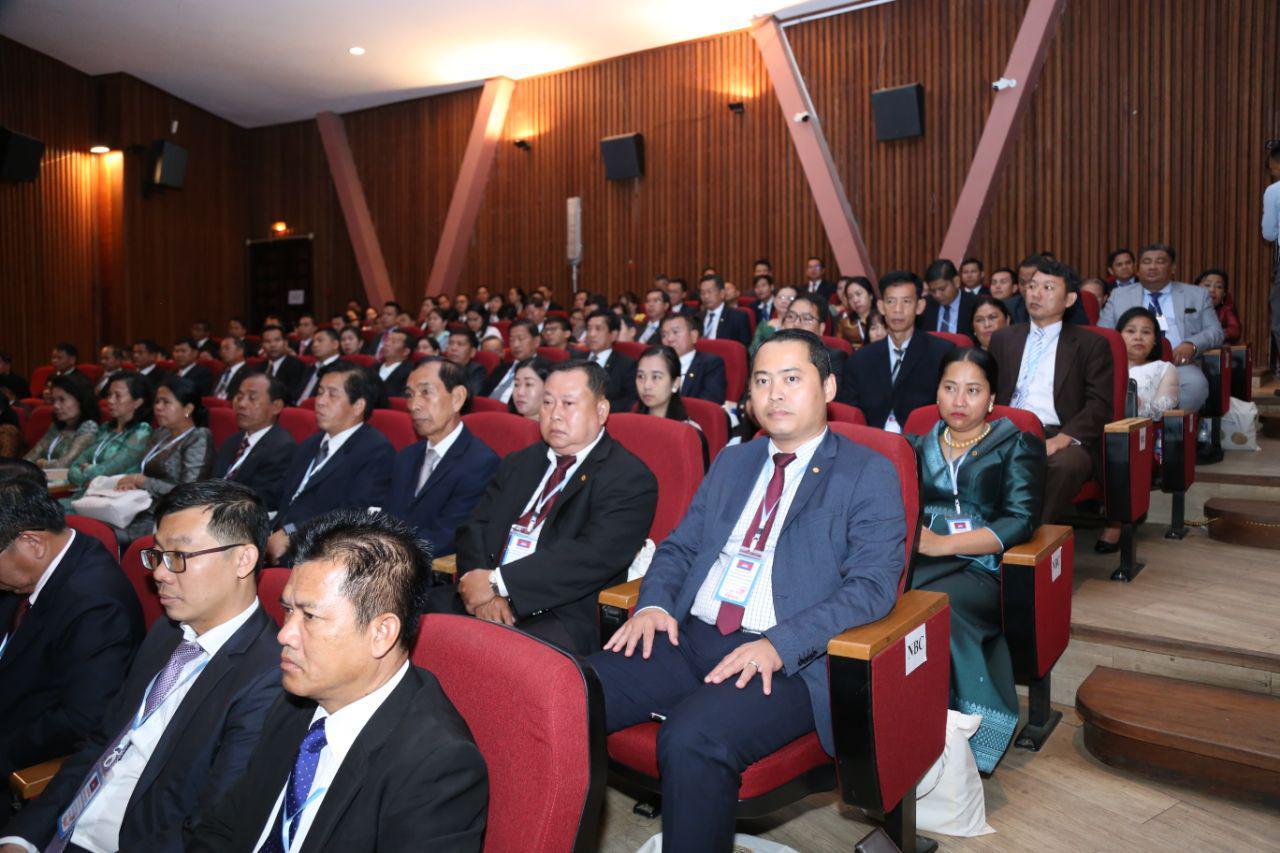 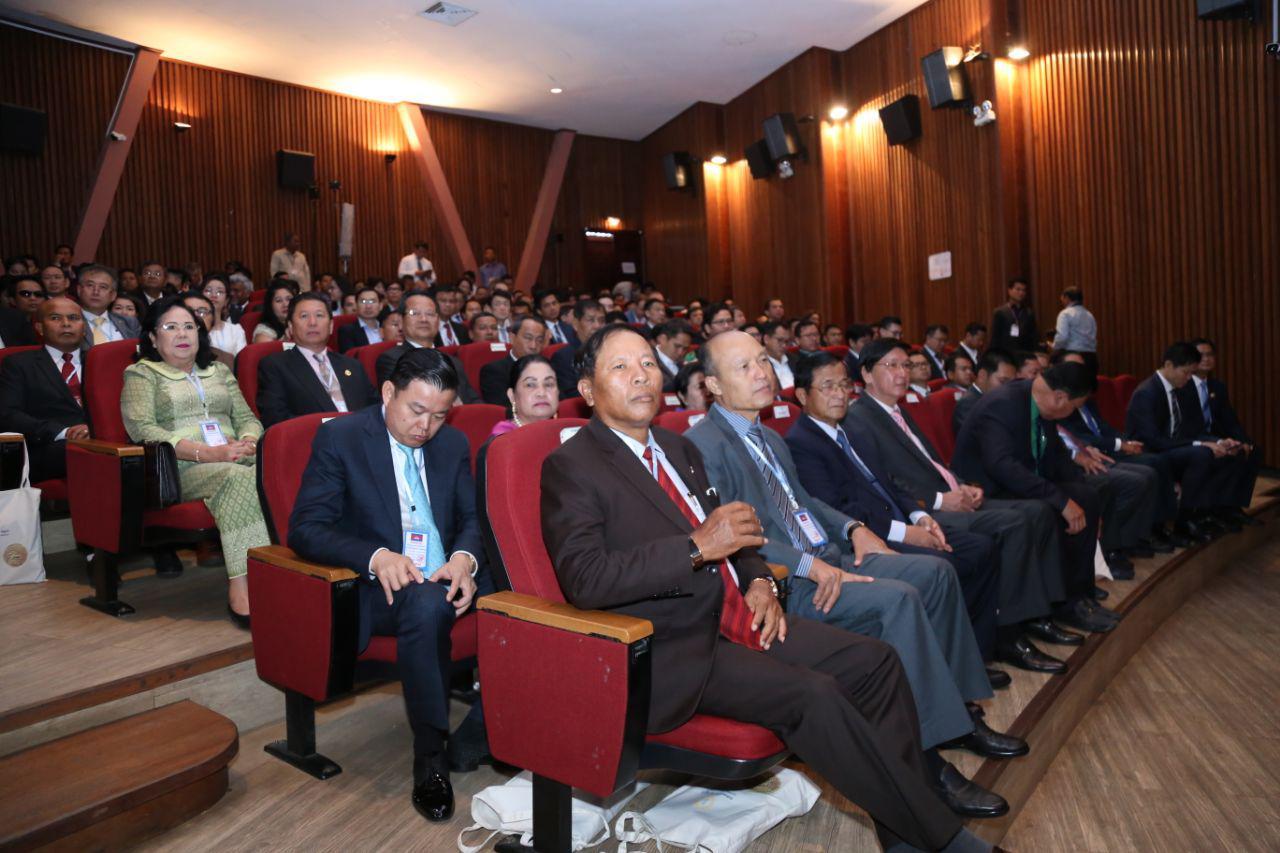 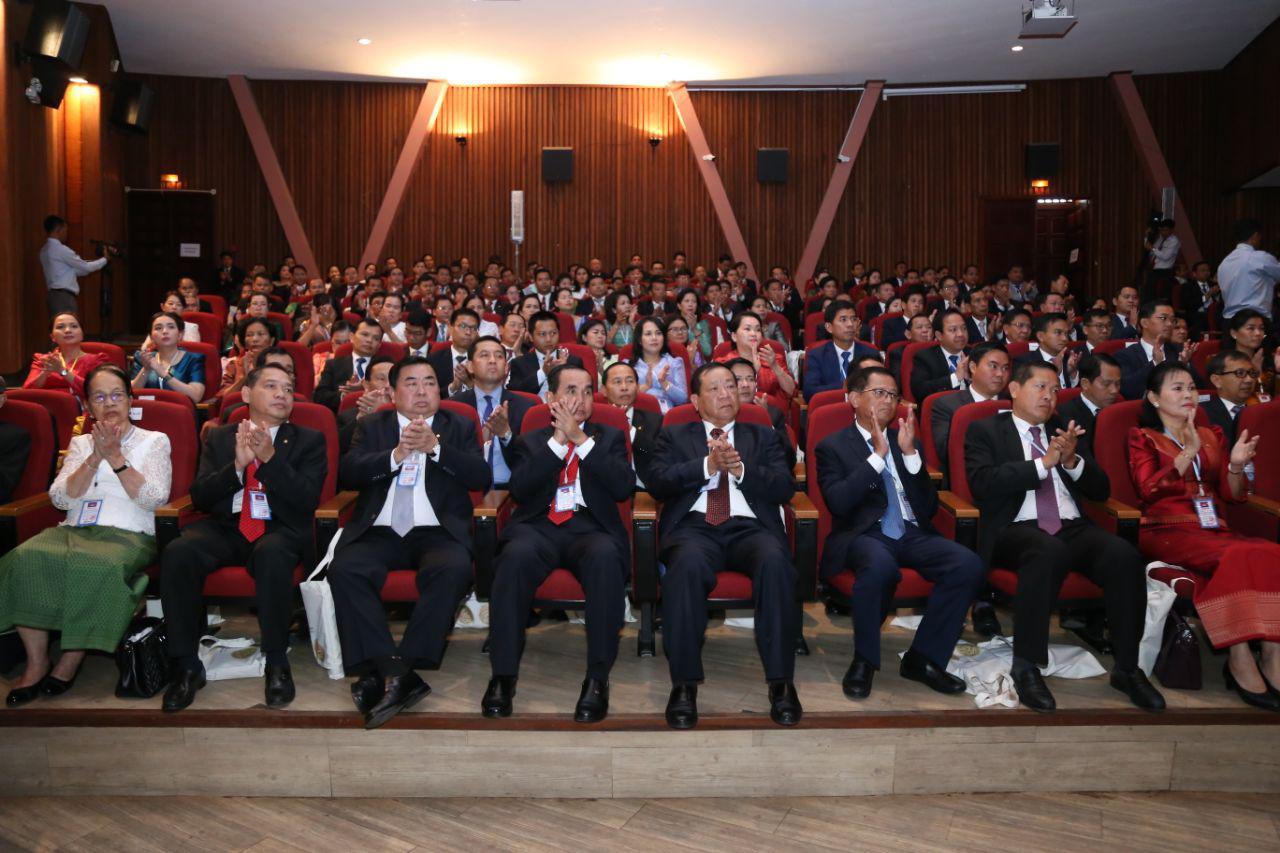