On 24 May 2014, the Phnom Penh Municipal Court convicted Charlene Savarino, a 21-year-old French national, of drug trafficking; and sentenced her to 25 years in prison and slapped with a 50 million riel (about $12,500) fine.

Savarino was arrested on 18 September 2013, when she tried to smuggle the drugs to Australia in bags through Phnom Penh International Airport.
=FRESH NEWS 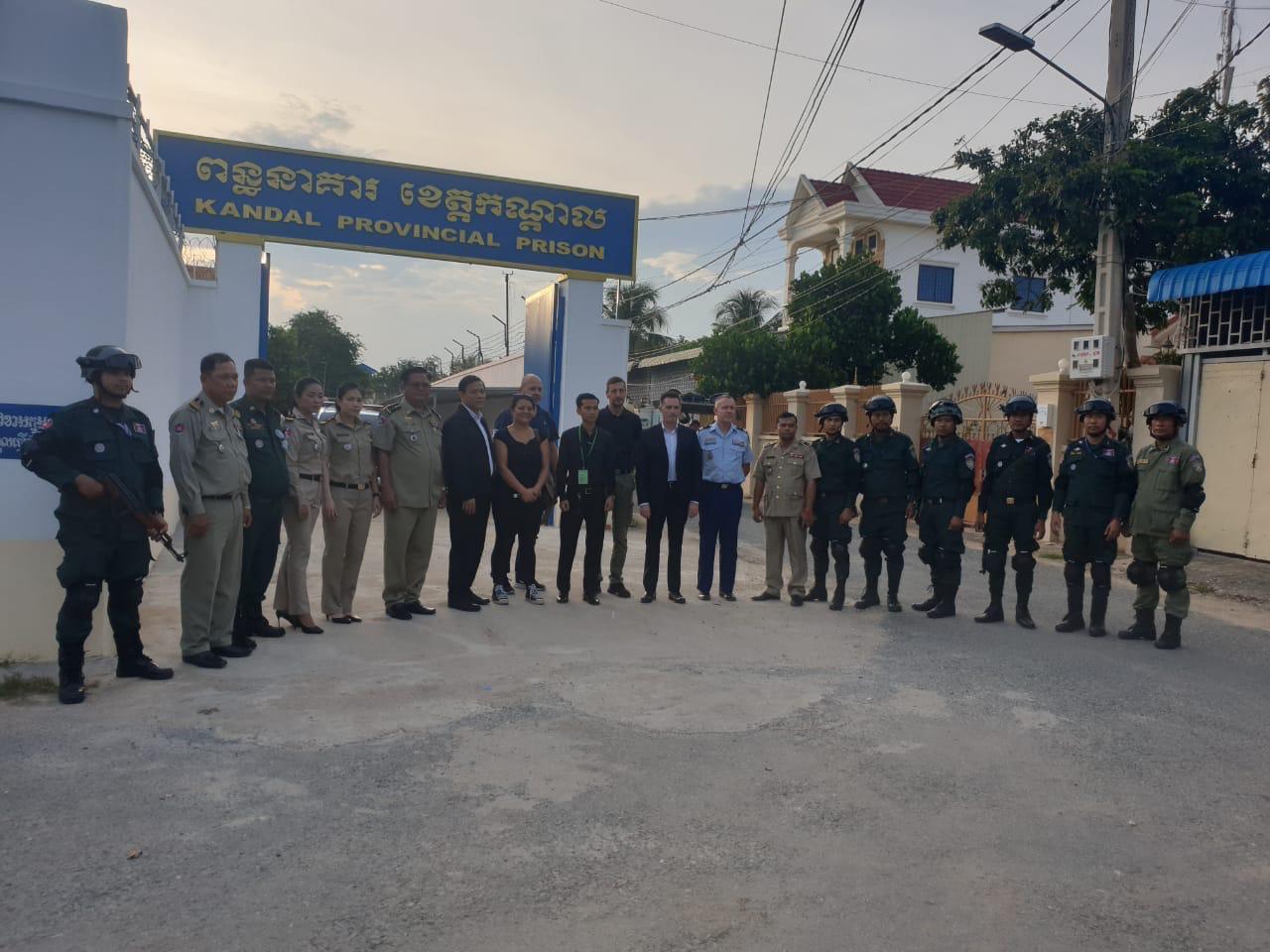 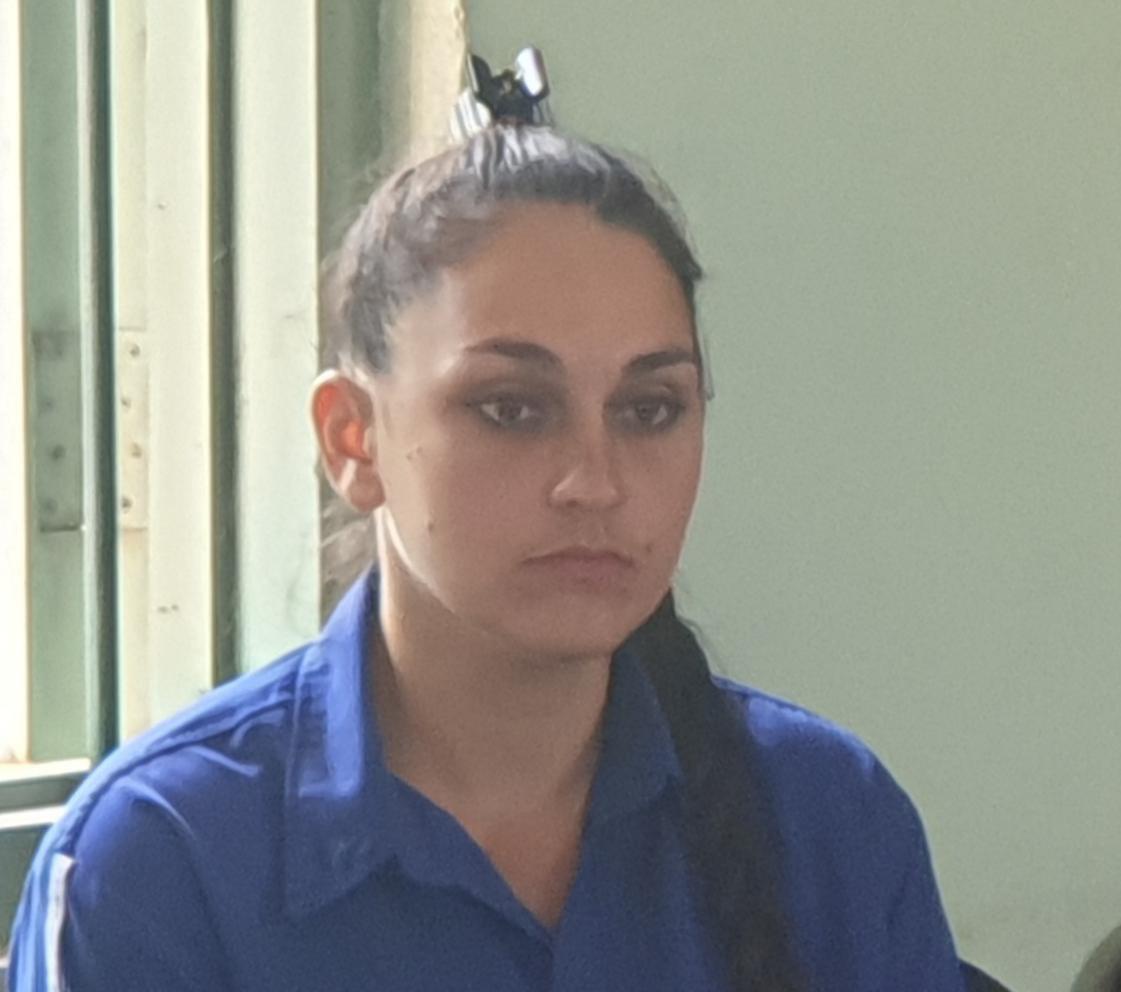 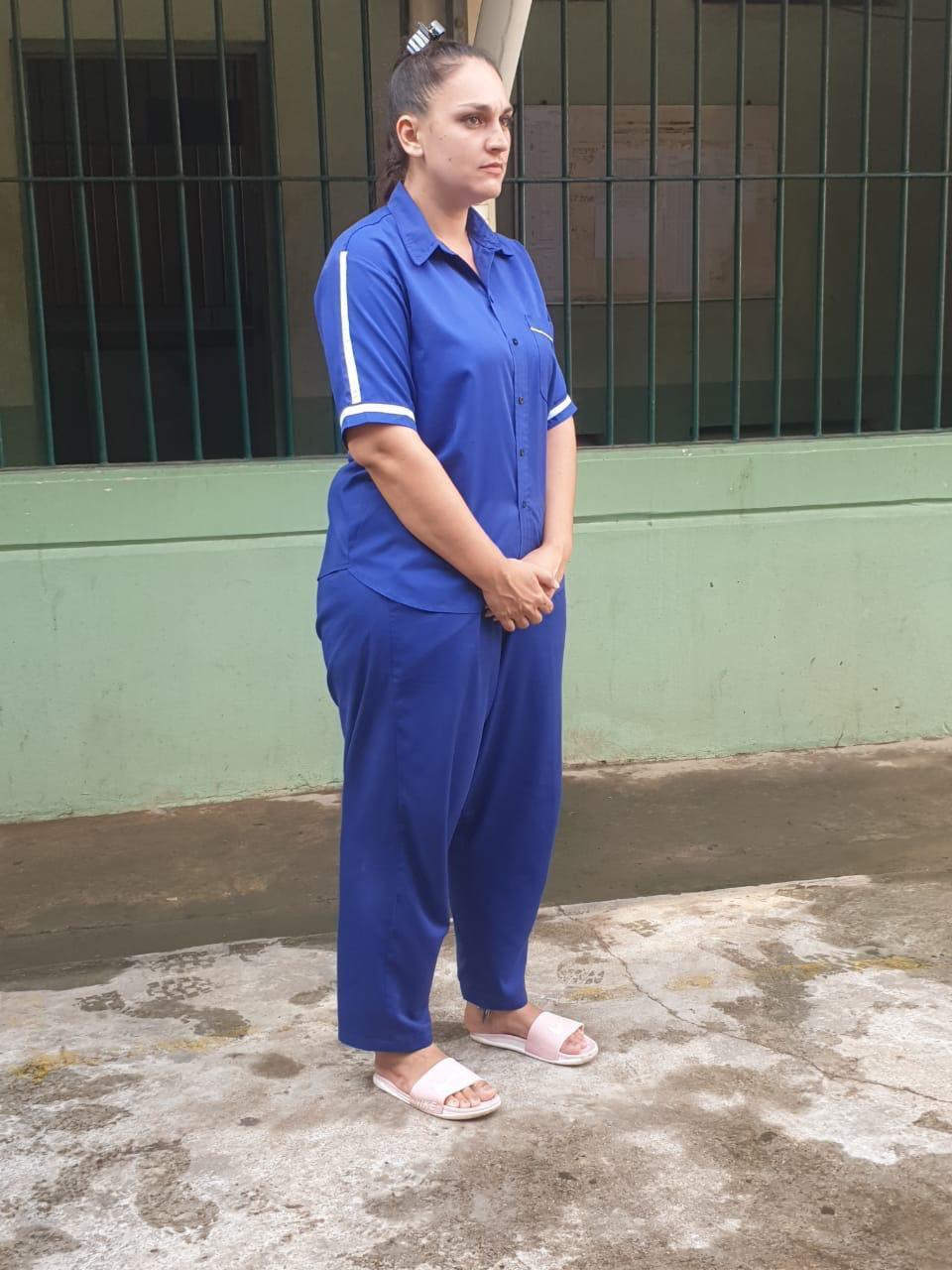