Those who promote the plot to topple government through social media will face legal actions, the premier warned at the cabinet meeting, held at the Peace Palace on Friday morning, according to the press released issued today.

“The Royal Government will take the strictest legal measures against anyone joining traitor Sam Rainsy’s plot to overthrow the legitimate government; promoting coup through social medias; and welcoming the convict Sam Rainsy on 9 November 2019.

“You pass the red line; you must be sentenced intolerably,” he warned, while urging Minister of National Defense Tea Banh to eliminate rebel Sam Rainsy, as it is the duty of the armed forces.

Traitor Sam Rainsy not only wants to topple the government, but also to dissolve the current regime – Constitutional Monarchy.
=FRESH NEWS 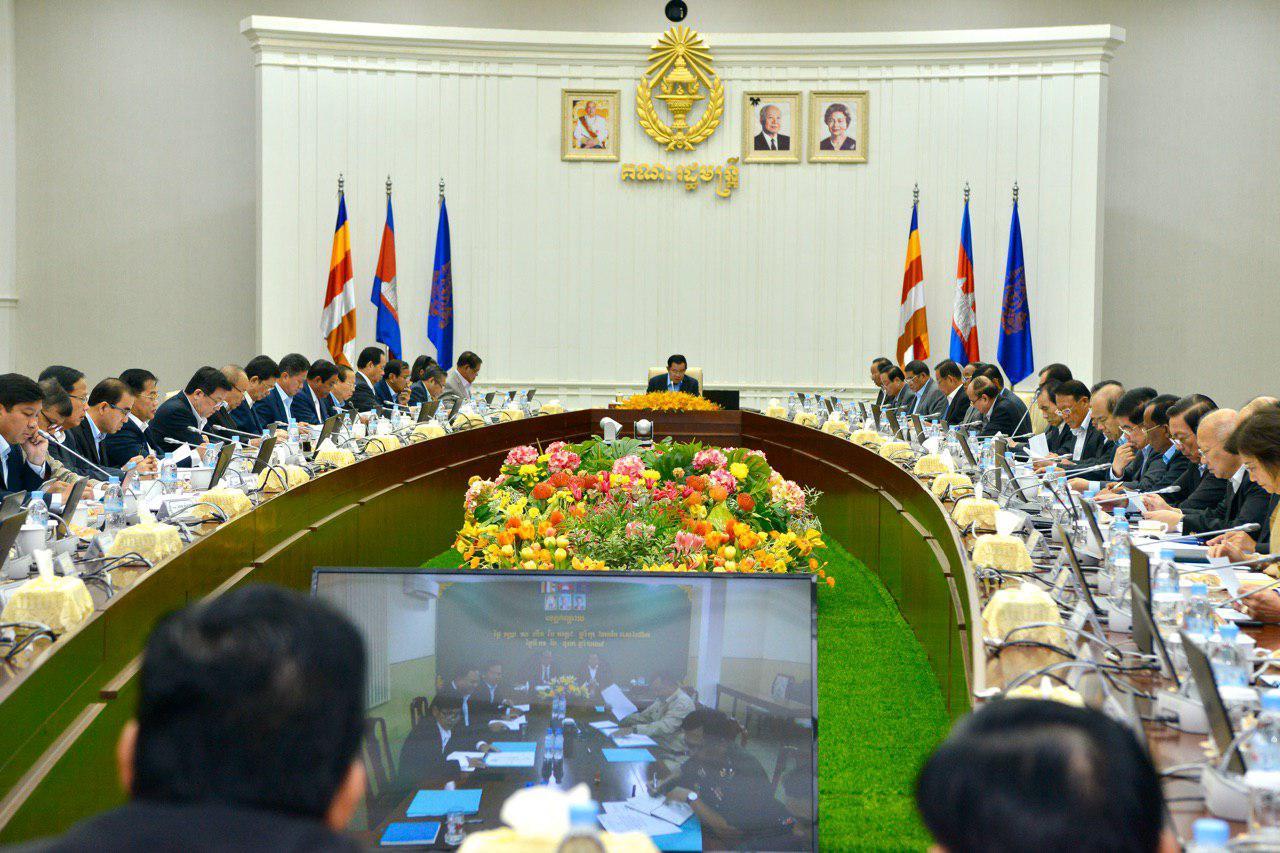