Phnom Penh (FN), Oct. 13 – Huy Vannak was unanimously re-elected as President of Union of Journalist Federations of Cambodia (UJFC) for the second mandate, following the election held during the congress on Sunday, 12 October at its newly established Freedom Building, based at Chroy Chongvar.

The congress also voted for deputy presidents, secretary, deputy secretariats, and chiefs of nine committees. They will serve these positions from 2019-2022.

“The UJFC will establish a digital technology center to cope with the country’s development and to put this into the practice of journalism. It will also create a mechanism that allows its journalist to show their ability in a bid to develop the quality of journalism,” according to its press release dated Saturday shortly after the congress.
=FRESH NEWS 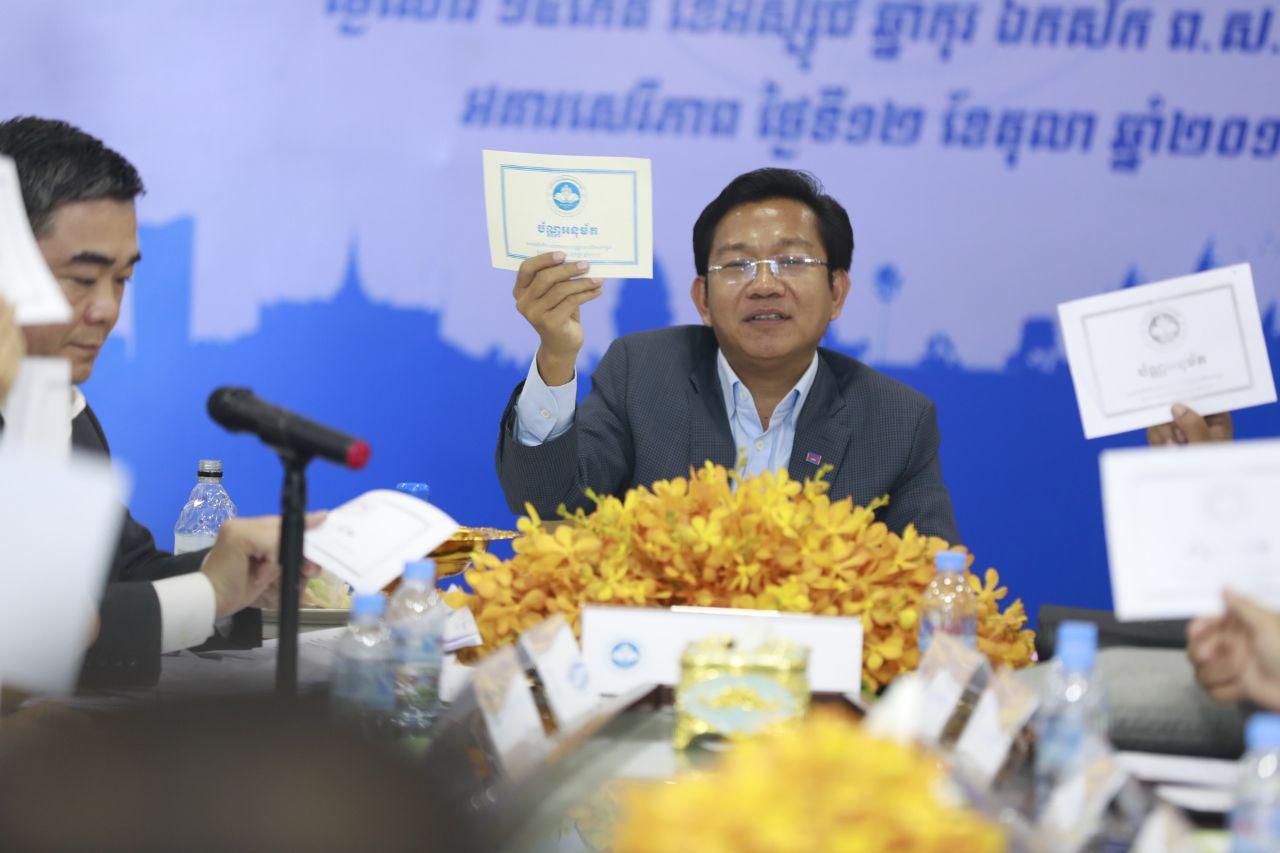 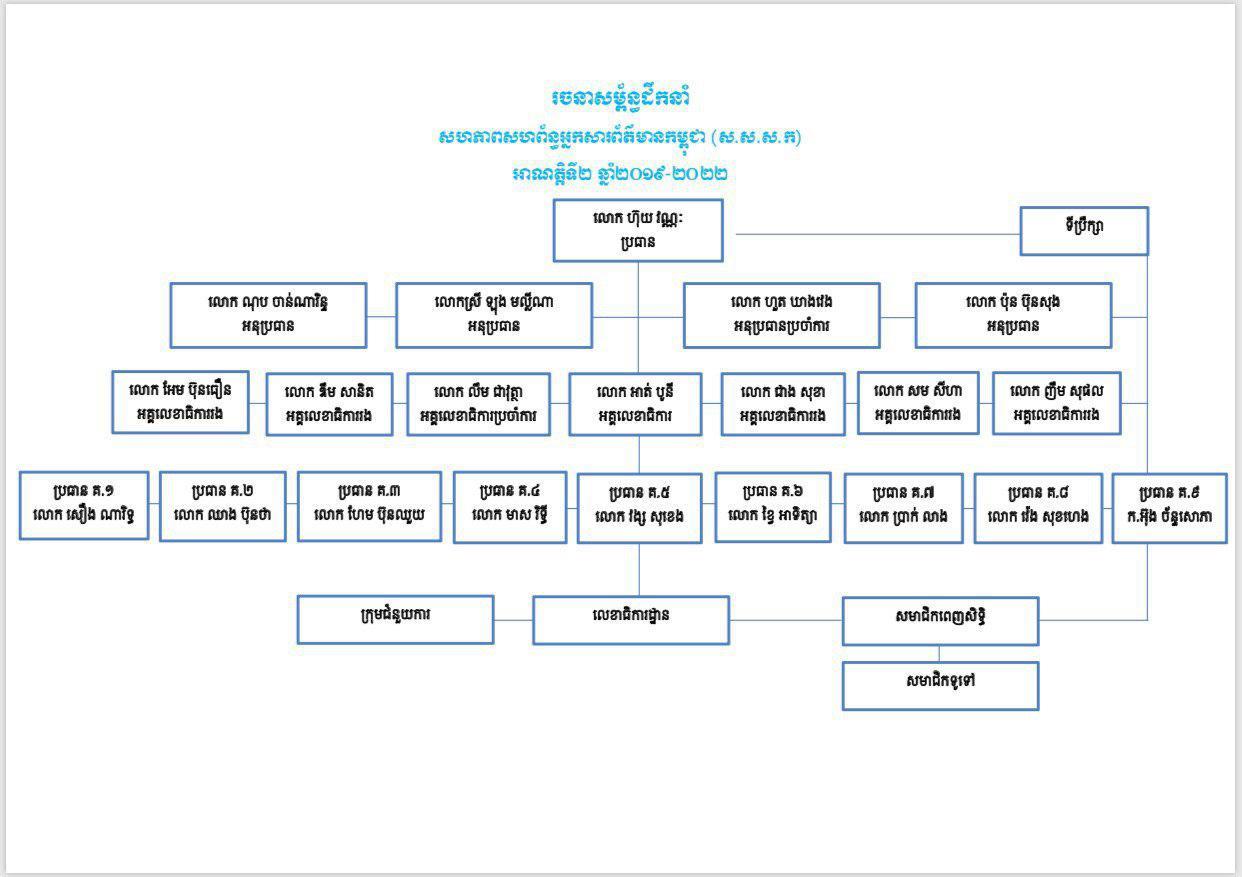 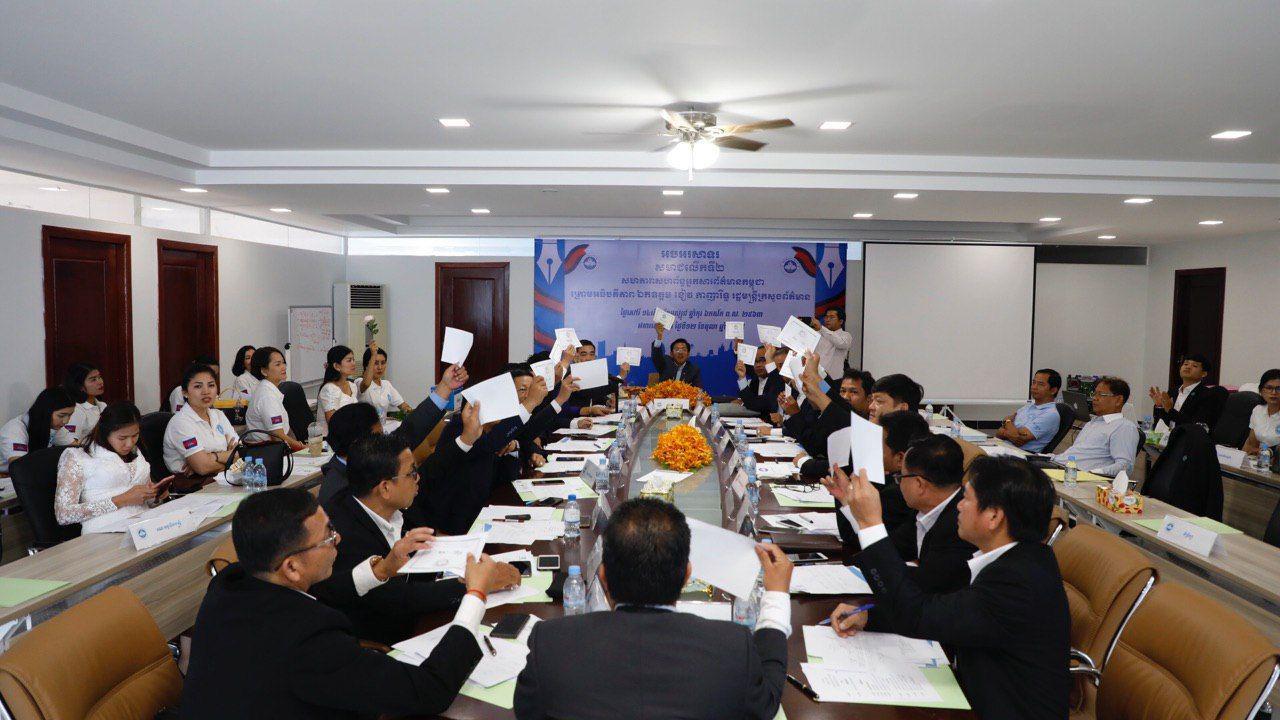 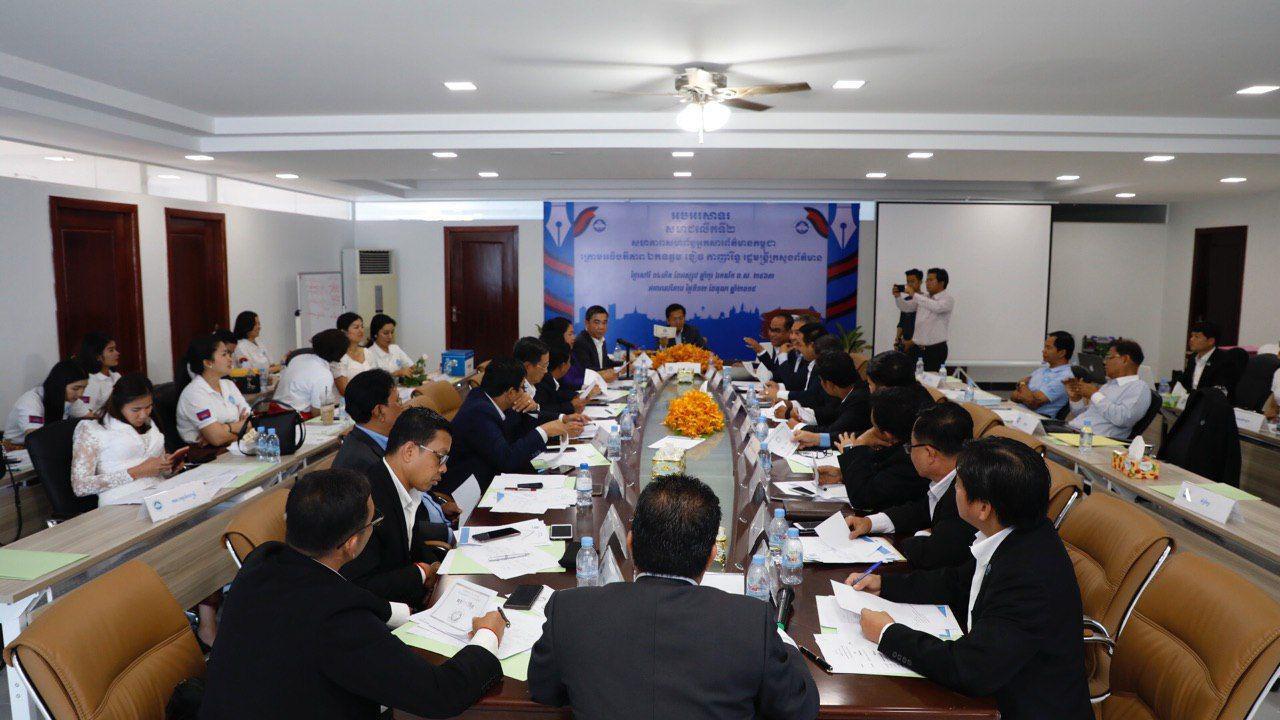 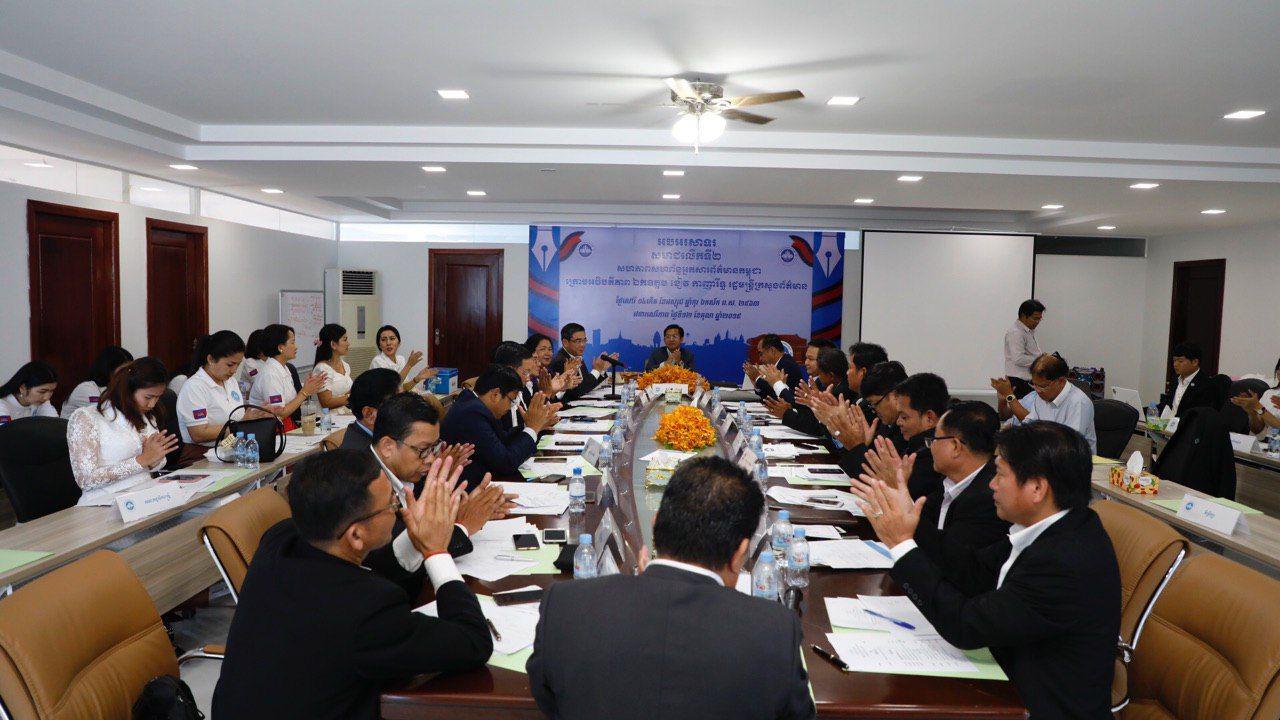 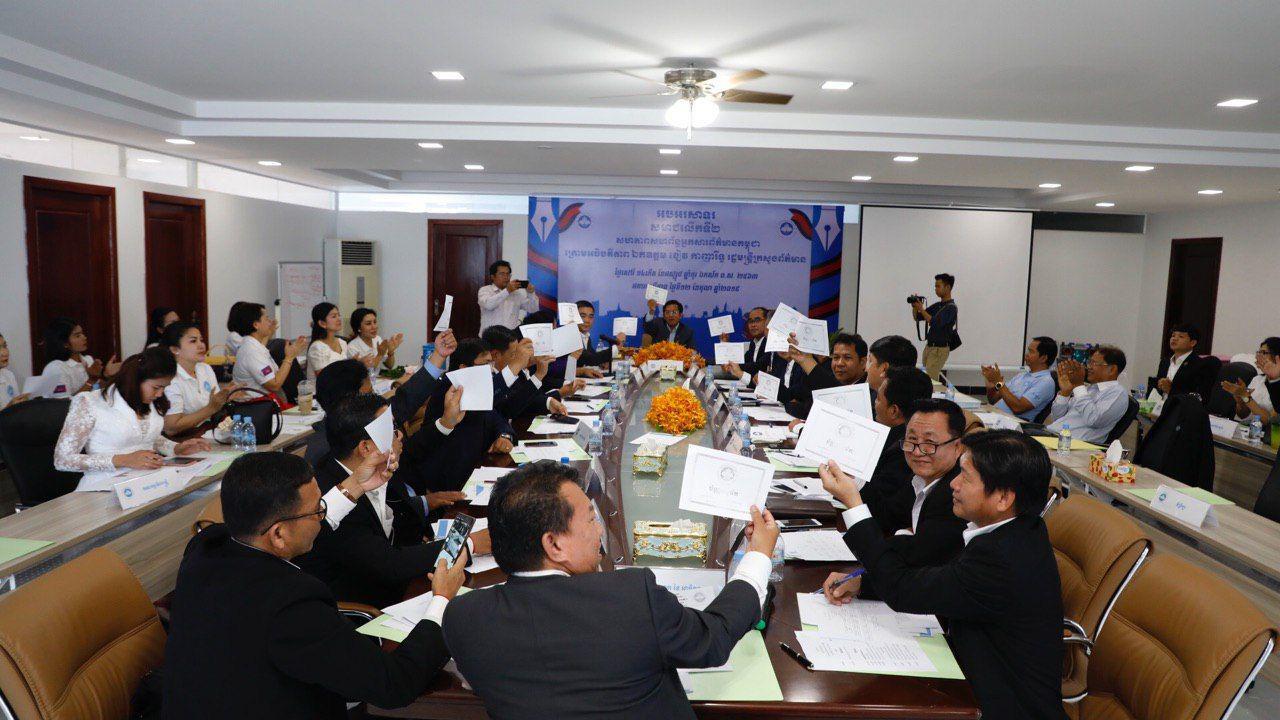 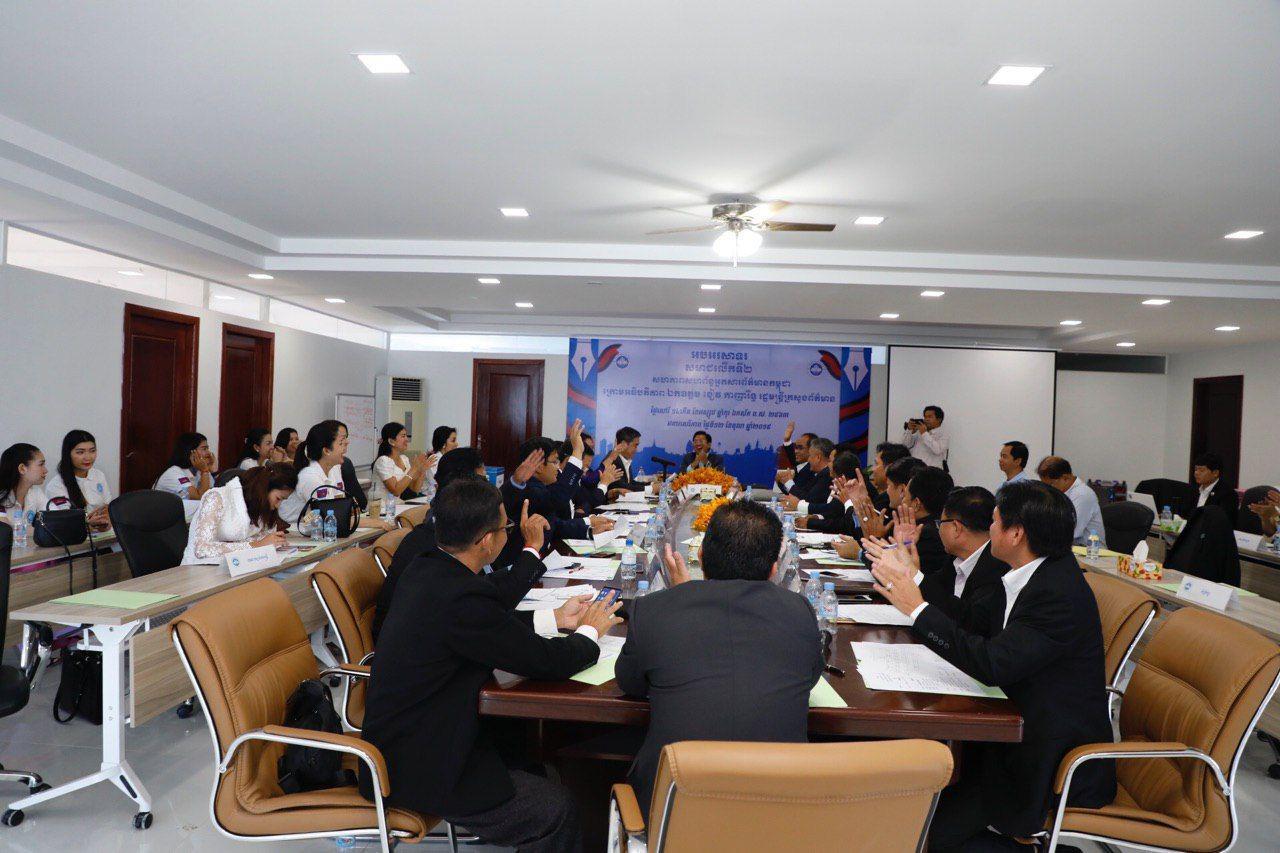