The premier and Cambodian delegation were warmly welcomed by Czech Ambassador to Cambodia Marek Libricky, Czech Protocol Official Petra Jensi Kova, Cambodian Ambassador to Czech, and many other dignitaries.

It is worth noting that the premier will visit three countries in Europe, namely the Czech Republic, Hungary, and the Republic of Bulgaria, from 13-17 October 2019 respectively.

According to the ministry of foreign affairs’ press release dated Friday, Prime Minister will be accompanied by H.E. Prak Sokhonn, Deputy Prime Minister and Minister of Foreign Affairs and International Cooperation, H.E. Pan Sorasak, Minister of Commerce, H.E. Lim Kean Hor, Minister of Water Resources and Meteorology, H.E. Thong Khon, Minister of Tourism, as well as other senior government officials and a number of business leaders from the Cambodia Chamber of Commerce.

The Official Visit to the Czech Republic

During the visit, Prime Minister will pay a courtesy call on H.E. Jaroslav Kubera, President of the Senate of the Czech Republic.

At the invitation of H.E. János Áder, President of Hungary, Prime Minister will attend the Third Budapest Water Summit (3rd BWS), on 15 October 2019 in Budapest, Hungary.

Under the motto of “Preventing Water Crises”, the 3rd BWS will provide an opportunity for the leaders and participants to share experience and exchange views on how to overcome the current regional and global challenges in order to achieve inclusive and sustainable growth, particularly on preventing water crises.

Prime Minister has been invited to address the opening session of the Summit focusing on Cambodia’s priorities, strategies, and clear work programmes towards achieving effective and sustainable water resources management and development. His remarks will also address the needs for the shared efforts in water security and environmental sustainability, and other challenges such as the trend in global warming, the increase of the world population, and conflicts over transboundary water use.

During his stay in Budapest, Prime Minister will pay a courtesy call on H.E. János Áder, President of Hungary, and receive a separate courtesy call by H.E. Li Yong, Director General of the United Nations Industrial Development Organization (UNIDO).

The Official Visit to the Republic of Bulgaria

Prime Minister will hold official talks with his Bulgarian counterpart, H.E. Prime Minister Boyko Borissov, during which various bilateral, regional, and international issues of mutual interests and common concerns will be discussed. At the conclusion, the two Prime Ministers will witness the signing of a number of bilateral cooperation documents.
=FRESH NEWS 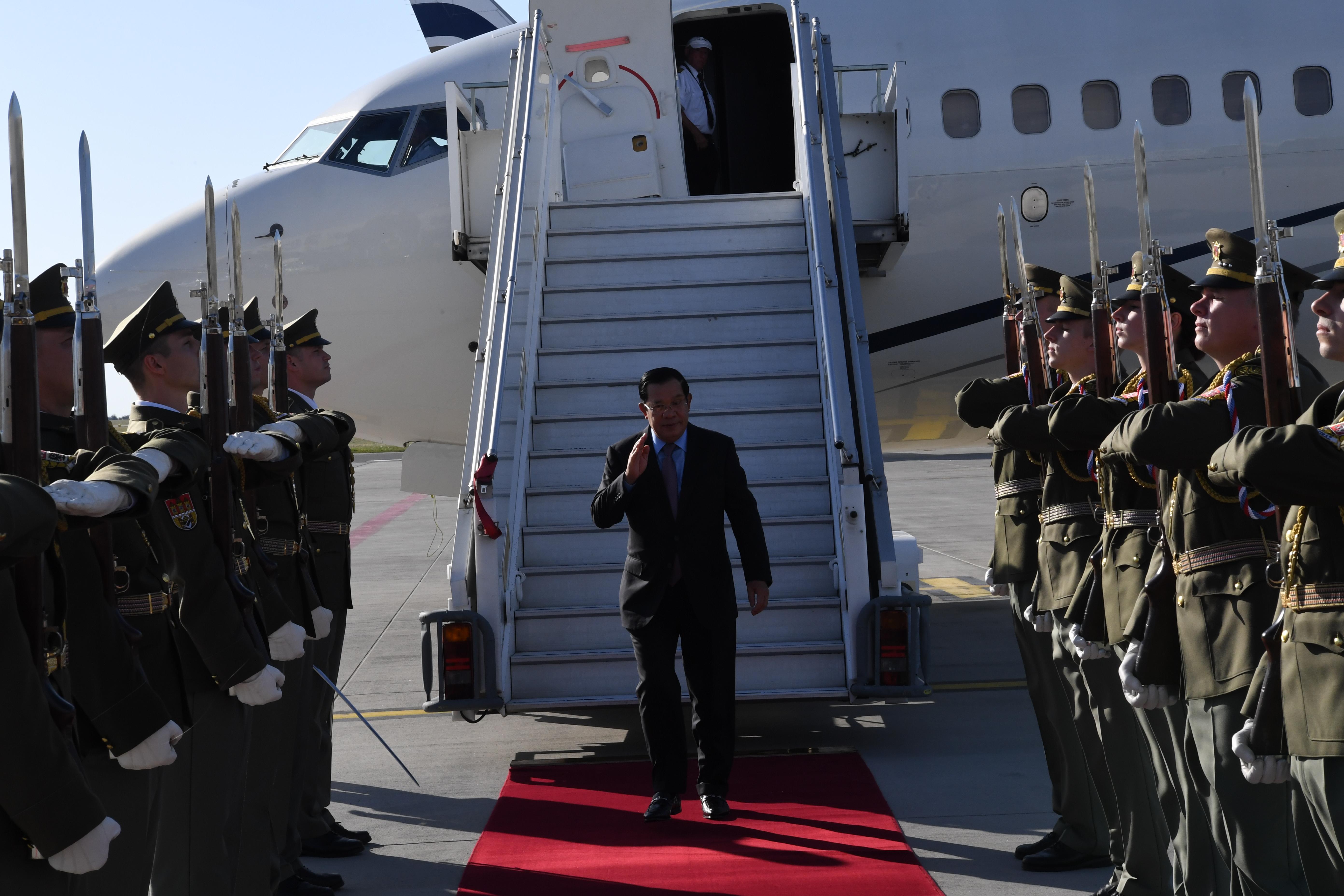 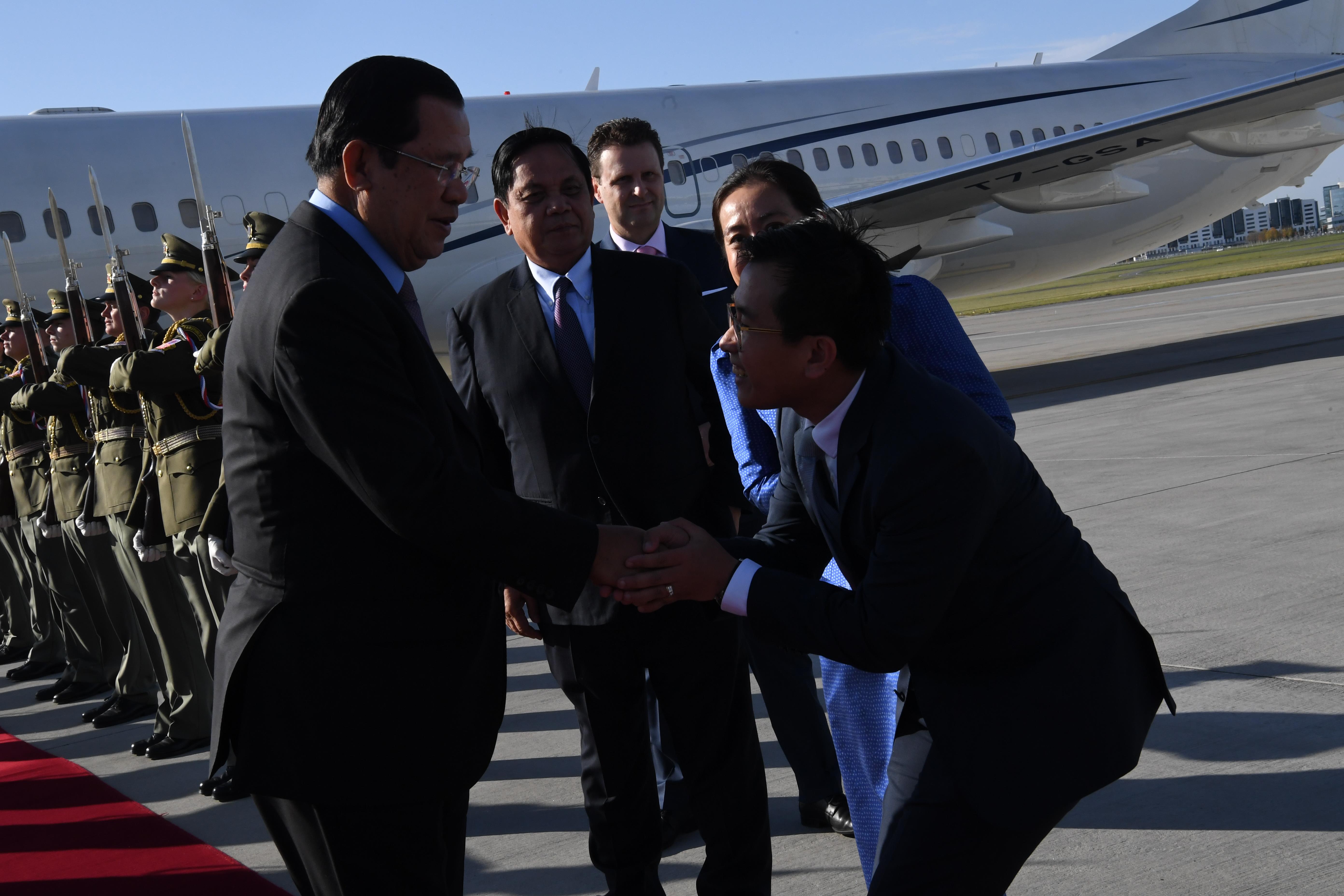 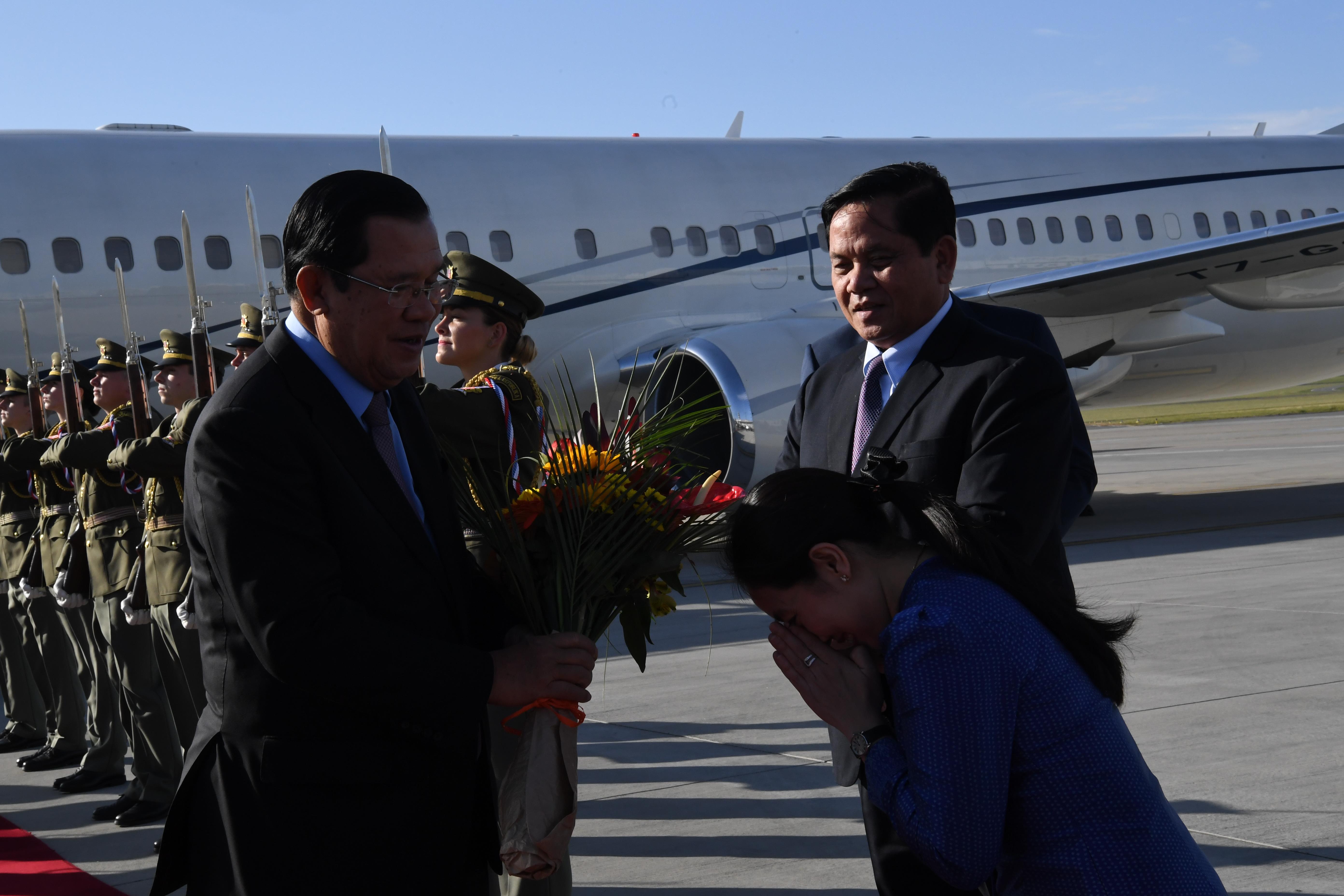 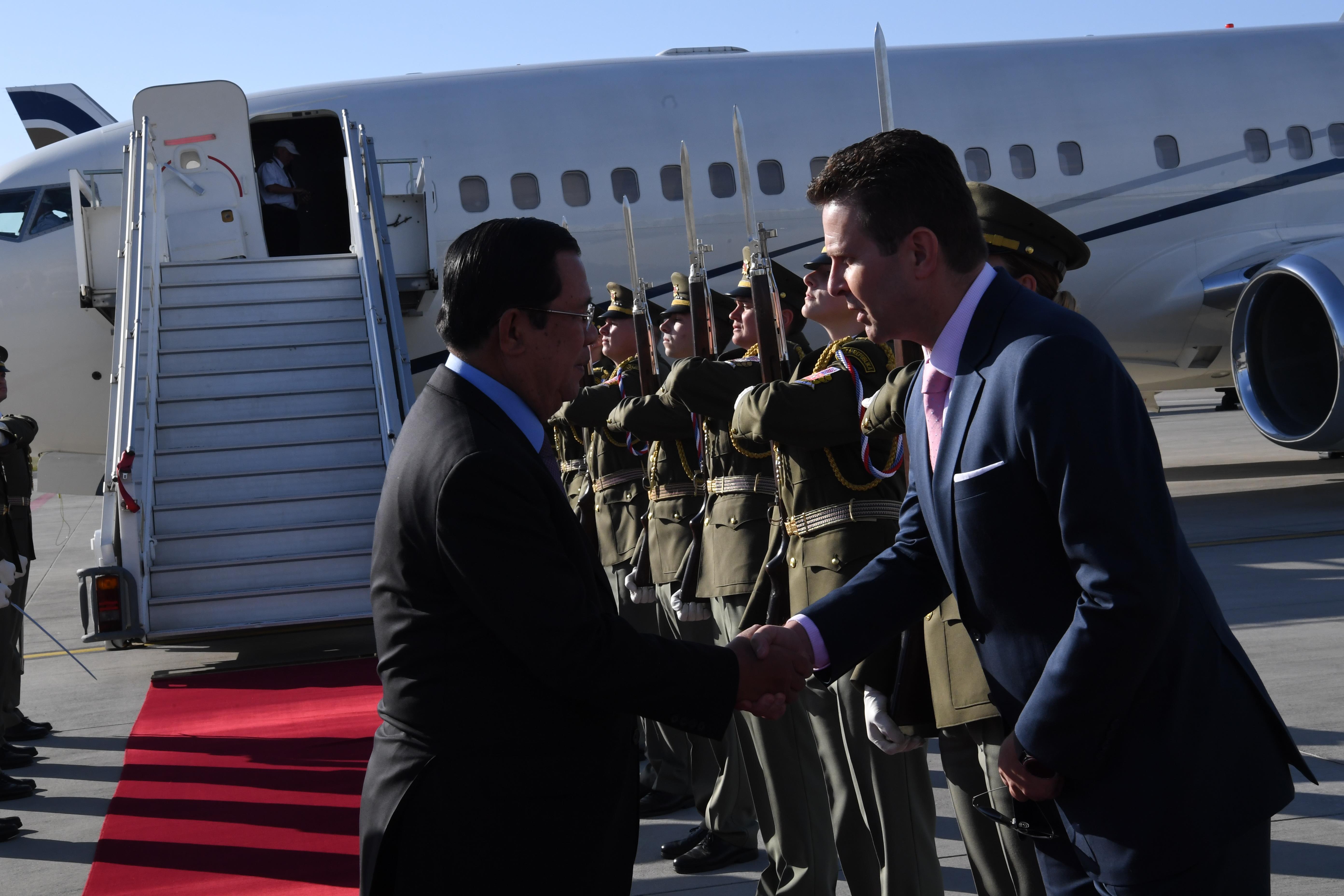 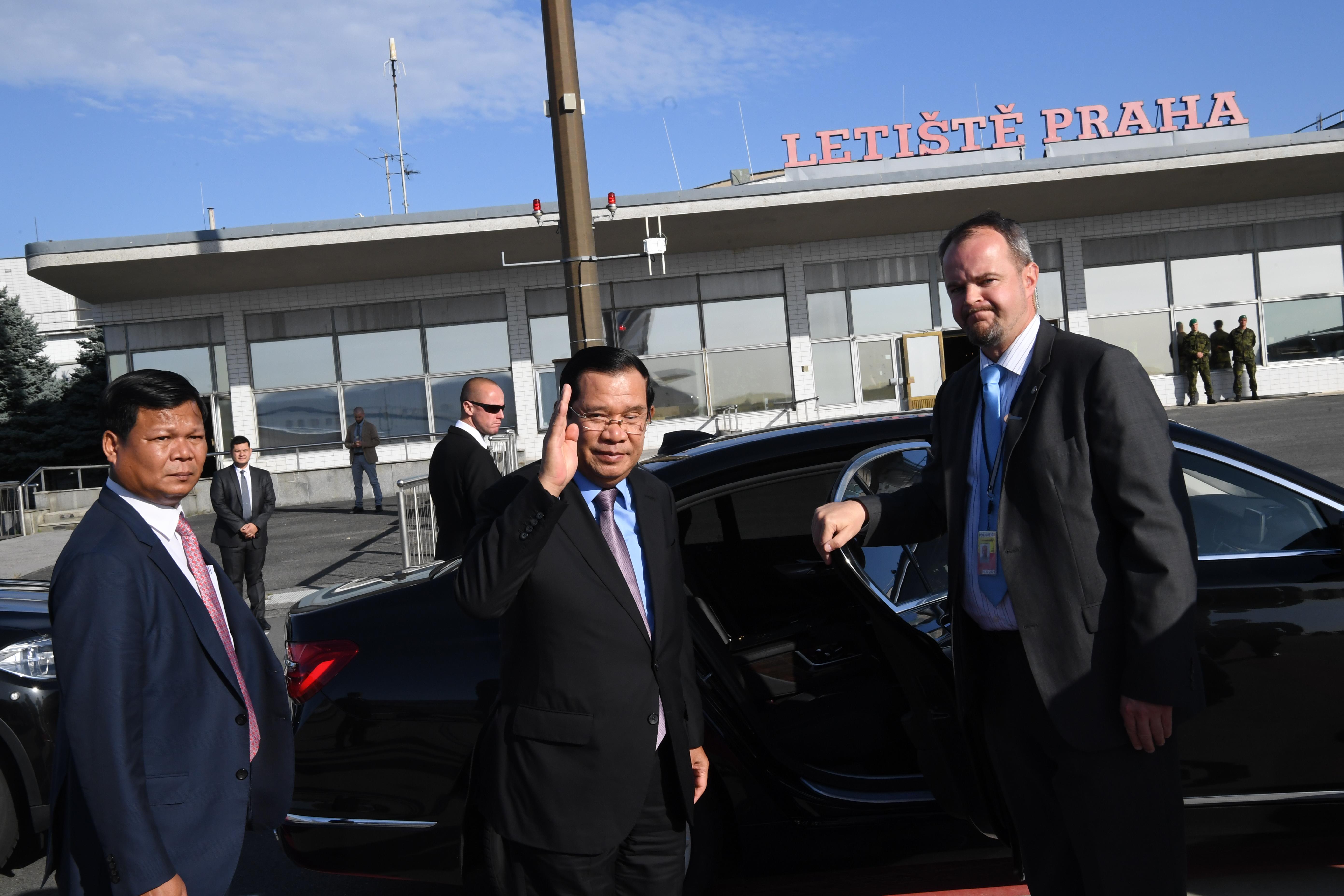 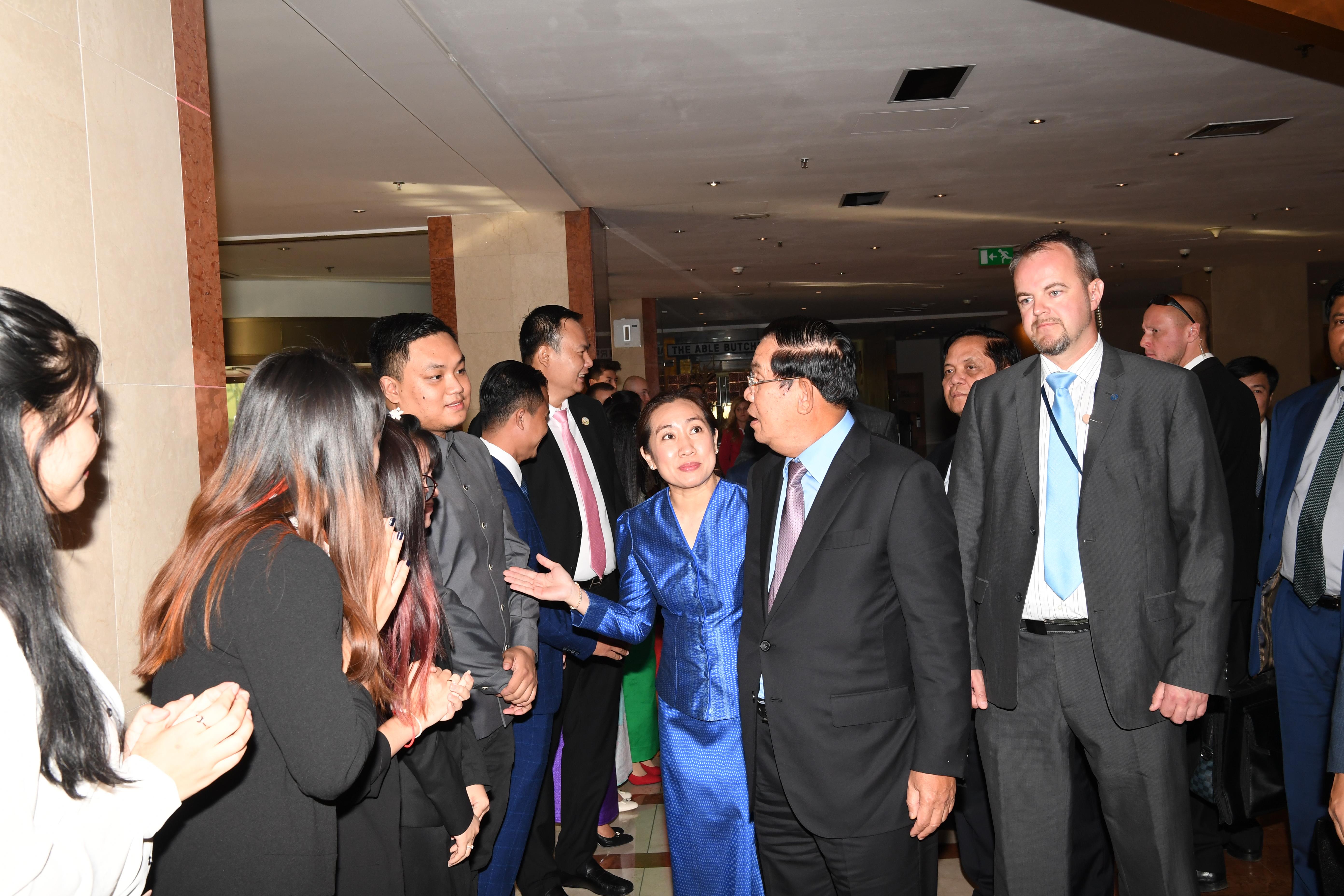 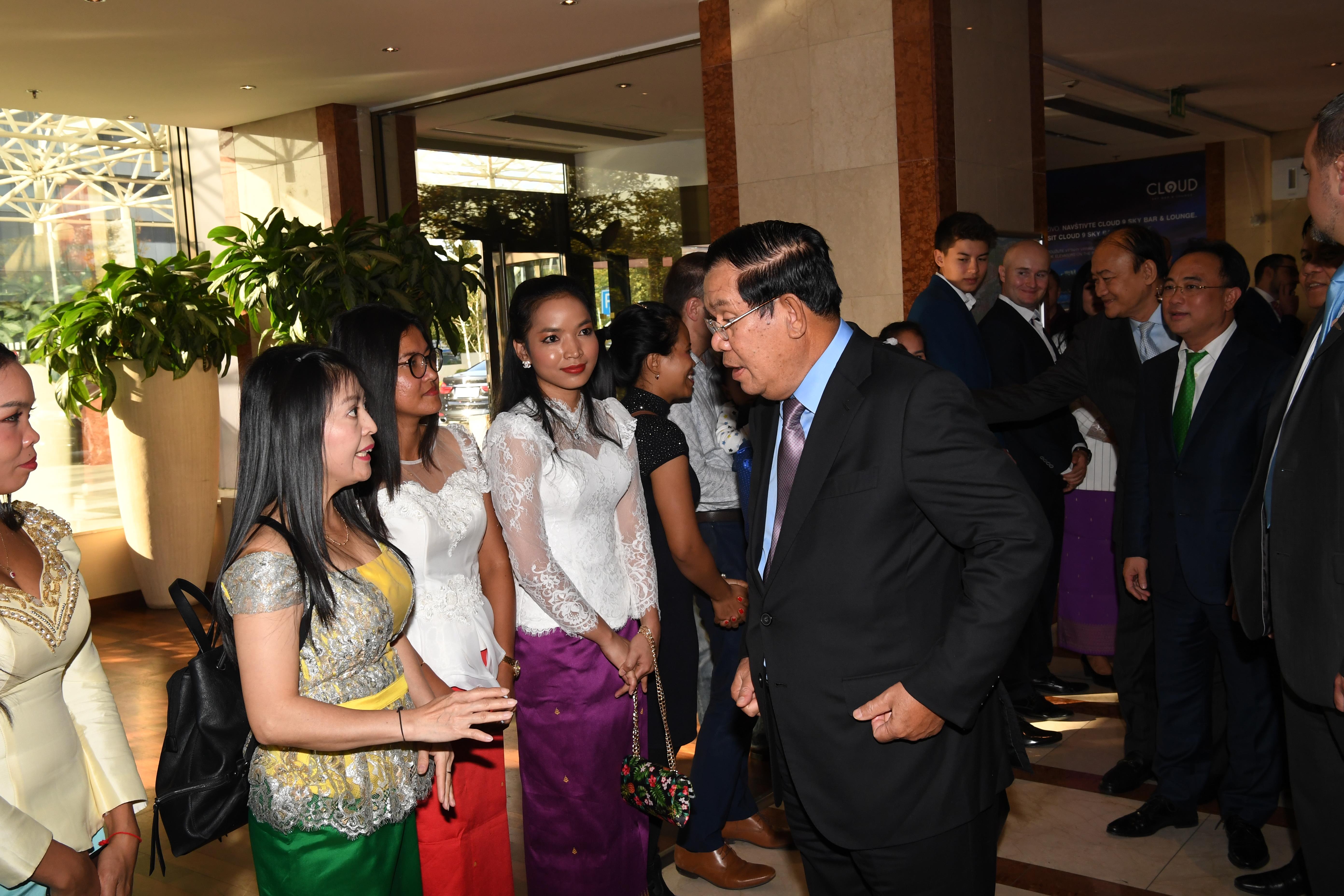 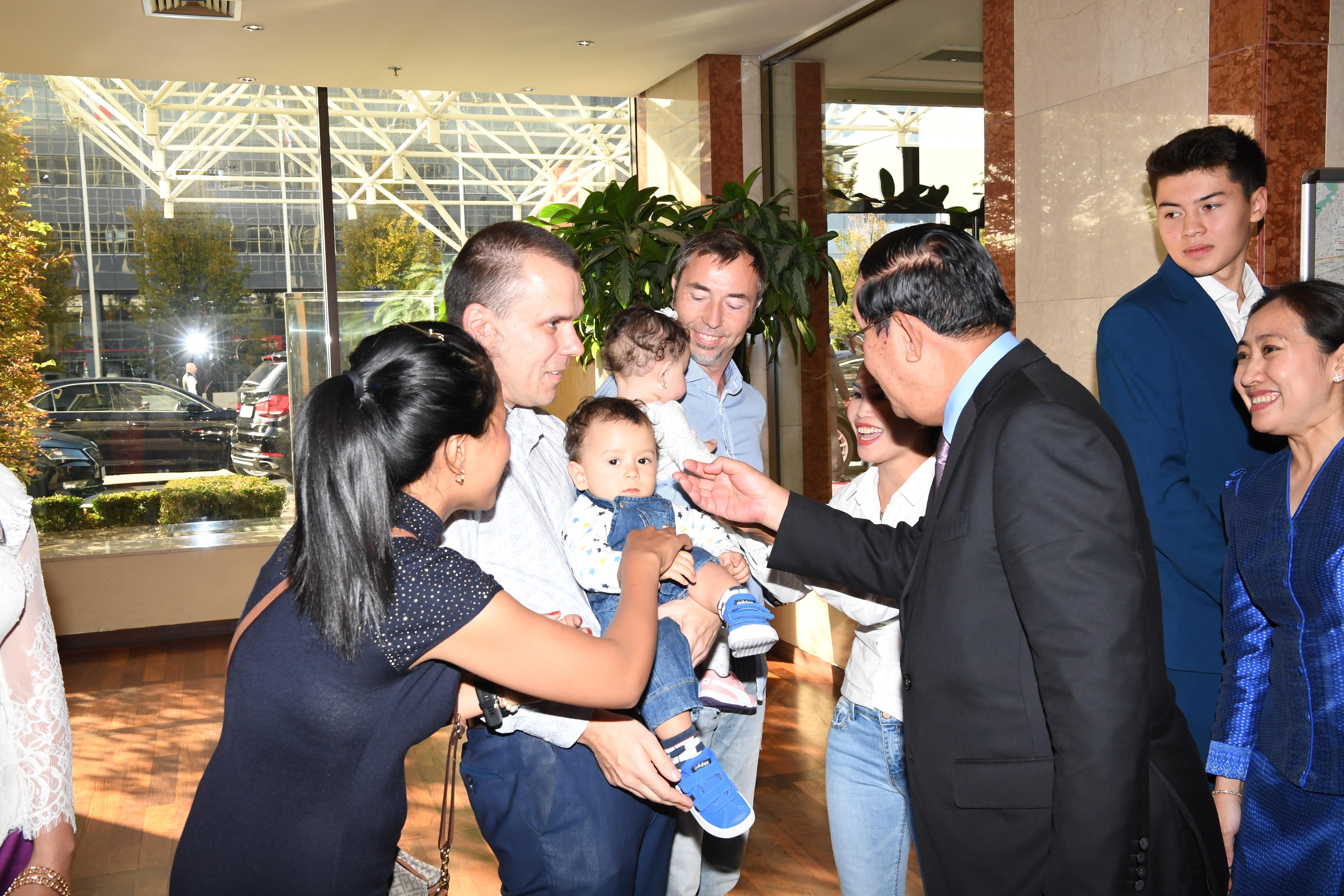