During the bilateral summit, Cambodia-Czech Republic leaders discussed the close and long-standing bilateral relations initiated by the leaders of the two countries.

On behalf of the Royal Government and the people of Cambodia, the premier expressed his profound gratitude to the invaluable assistance of the Government and People of the Czech Republic provided to Cambodia during the hard time after her liberation from Pol Pot Regime in 1979.

The two leaders noted with satisfaction the progress of Cambodia-Czech bilateral cooperation in recent years for the common good of the people; and committed to strengthen cooperation in politics, economics, trade, tourism, health and agriculture.

The two Prime Ministers will also exchange views on regional and international issues of common interests. In addition, the two leaders acknowledged the importance of promoting multilateral and international cooperation for global peace and integration.

The two sides agreed to celebrate the 65th anniversary of the establishment of diplomatic relations in 2021.

Czech Prime Minister Andrej Babis praised Cambodia's efforts to maintaining peace and stability under the wise leadership of Prime Minister; and that he believed Cambodia will achieve visions of becoming a higher-middle income country by 2030 and a high-income by 2050.

The two leaders concluded the bilateral summit by signing two important documents: Memorandum of Understanding on Cooperation between the Ministry of Health of Cambodia and the VAMED Health Implementation Agency and between the Cambodian and the Czech
Chamber of Commerce.

Prime Minister Hun Sen invited his Czech counterpart to visit Cambodia at his convenience, which is cordially accepted. 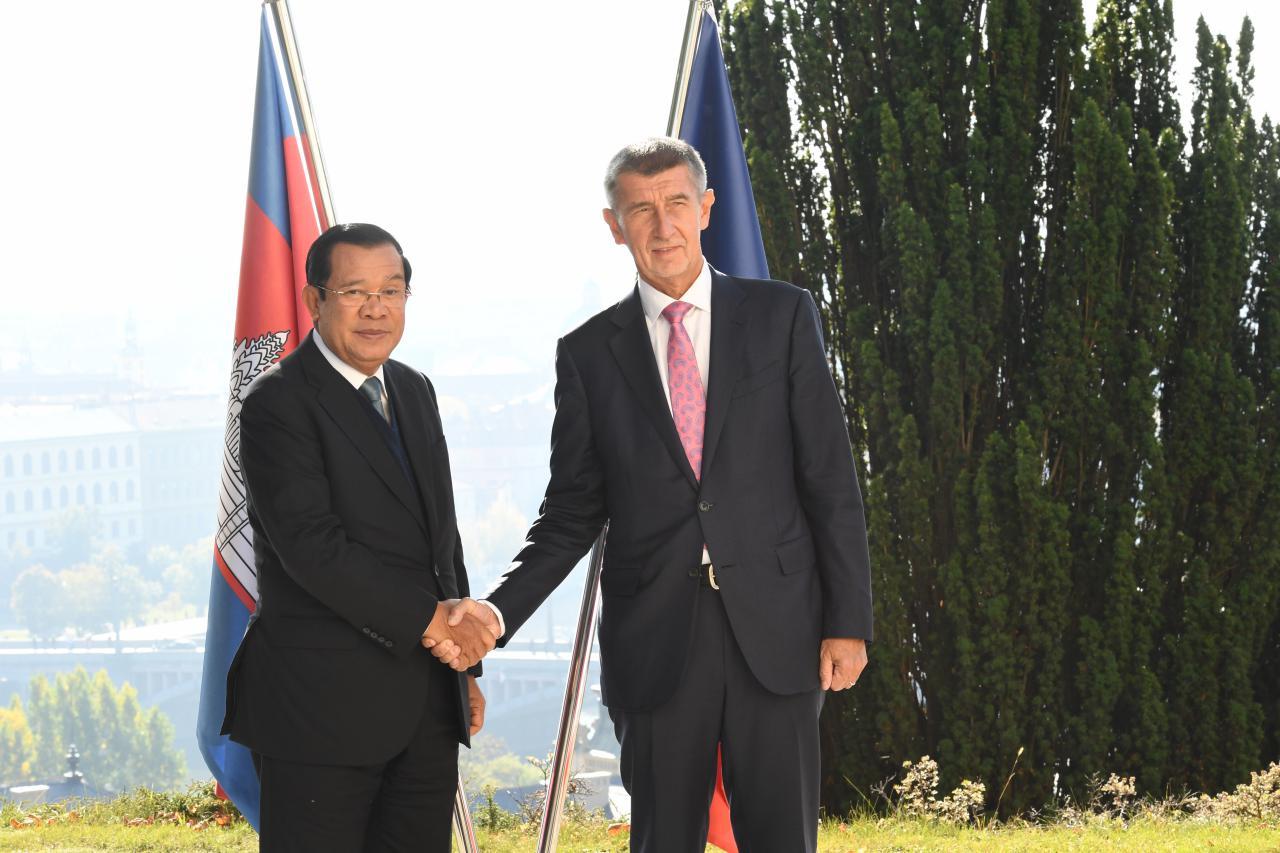 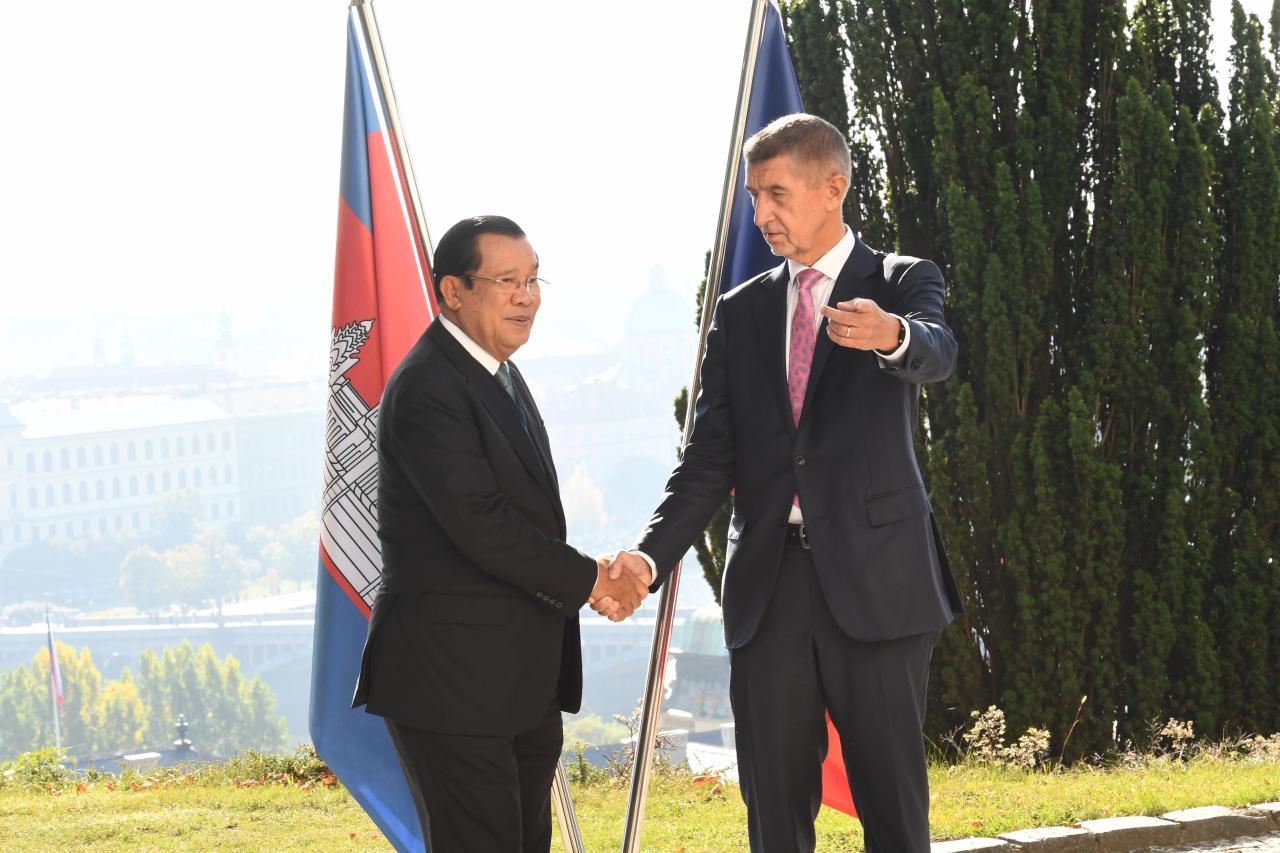 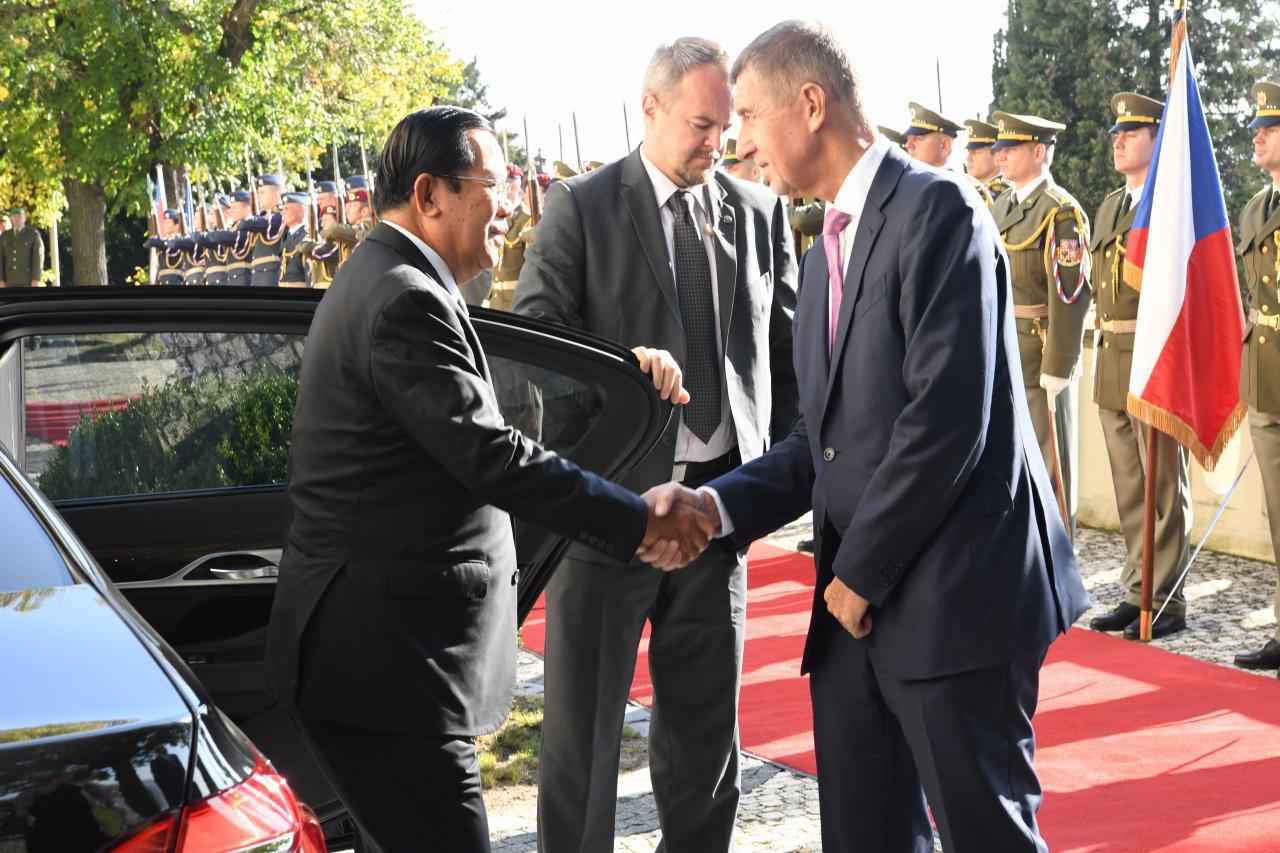 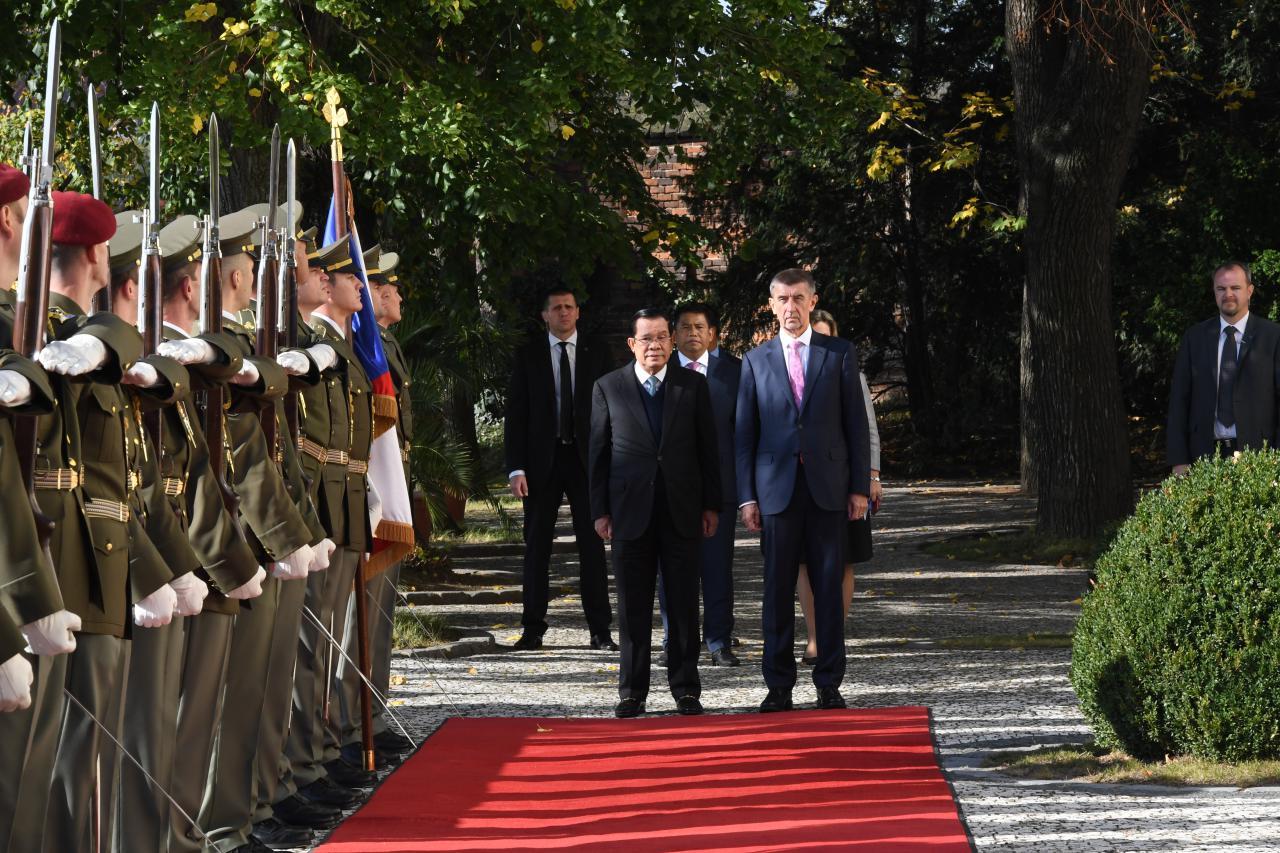 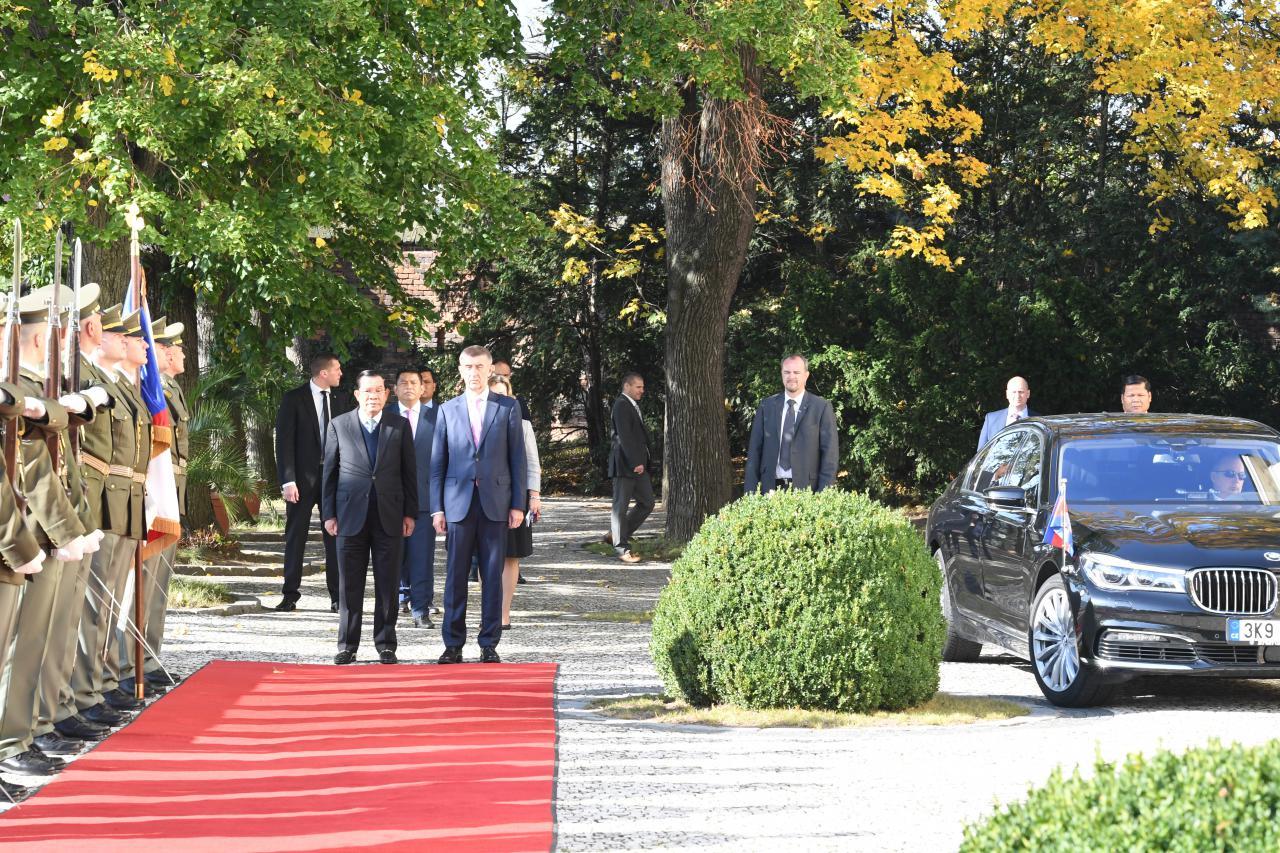 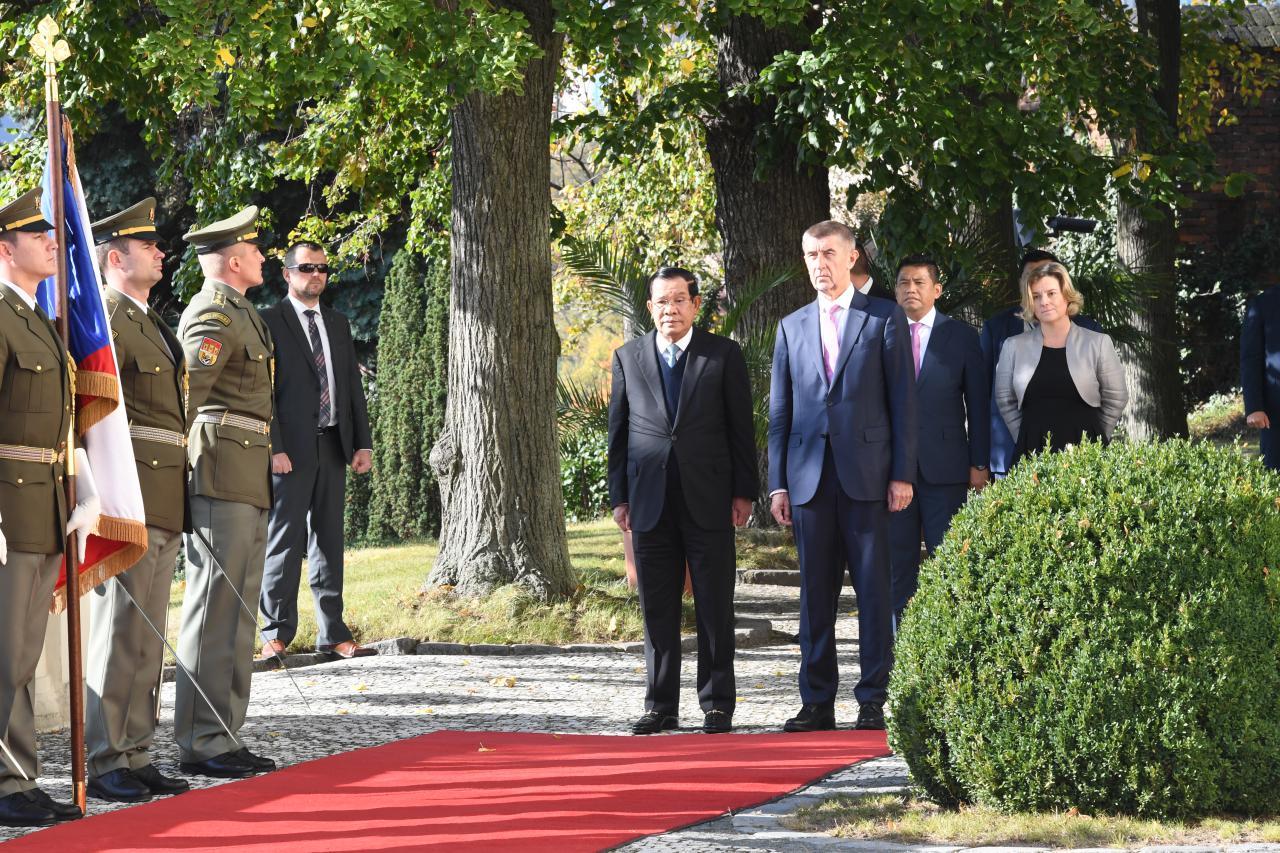 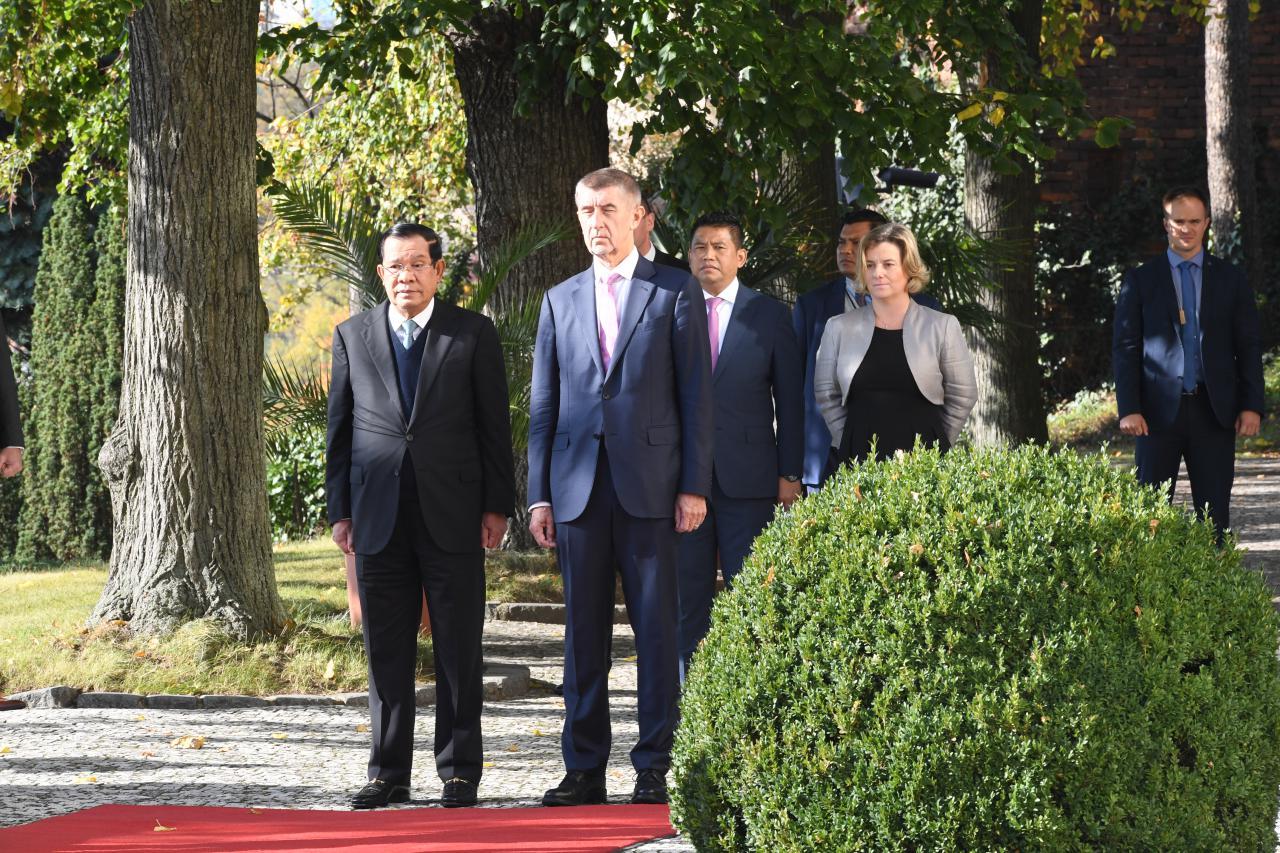 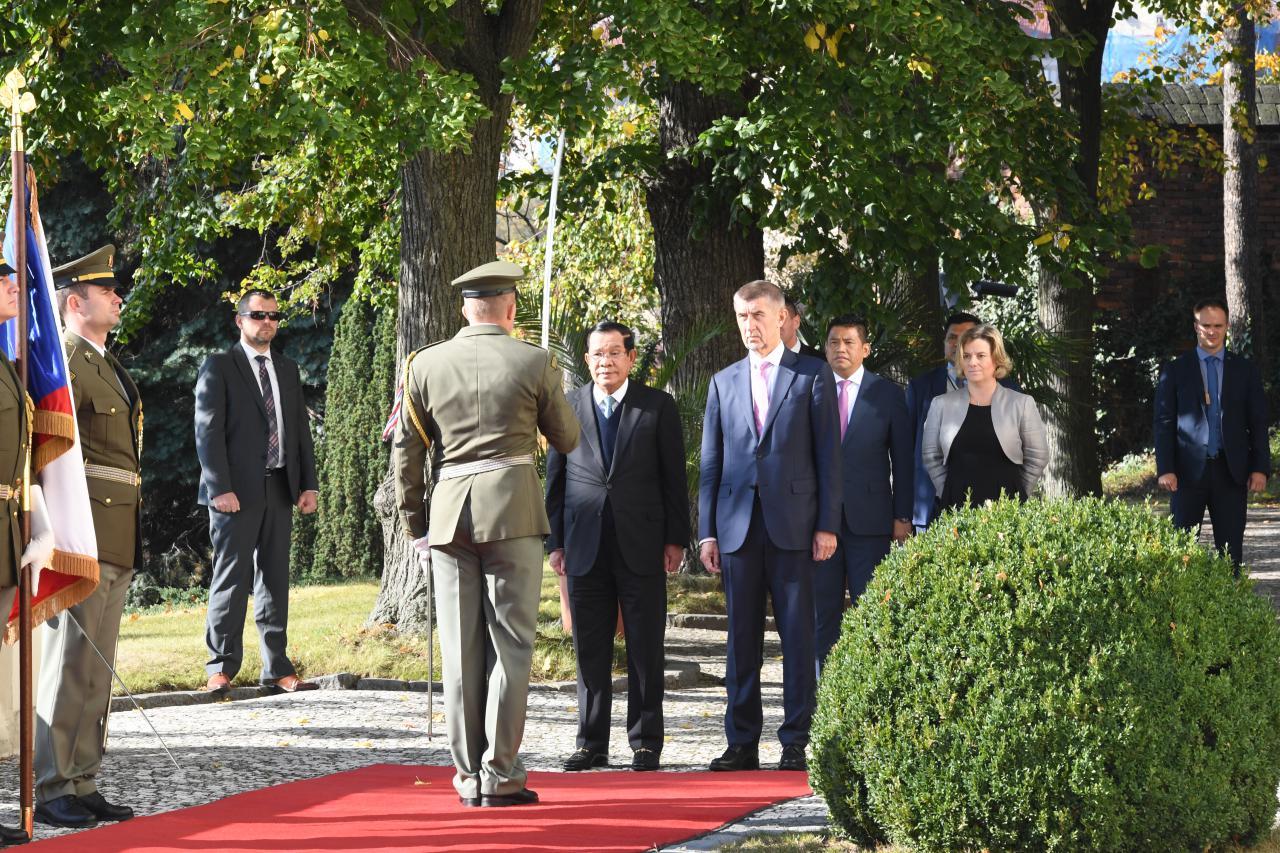 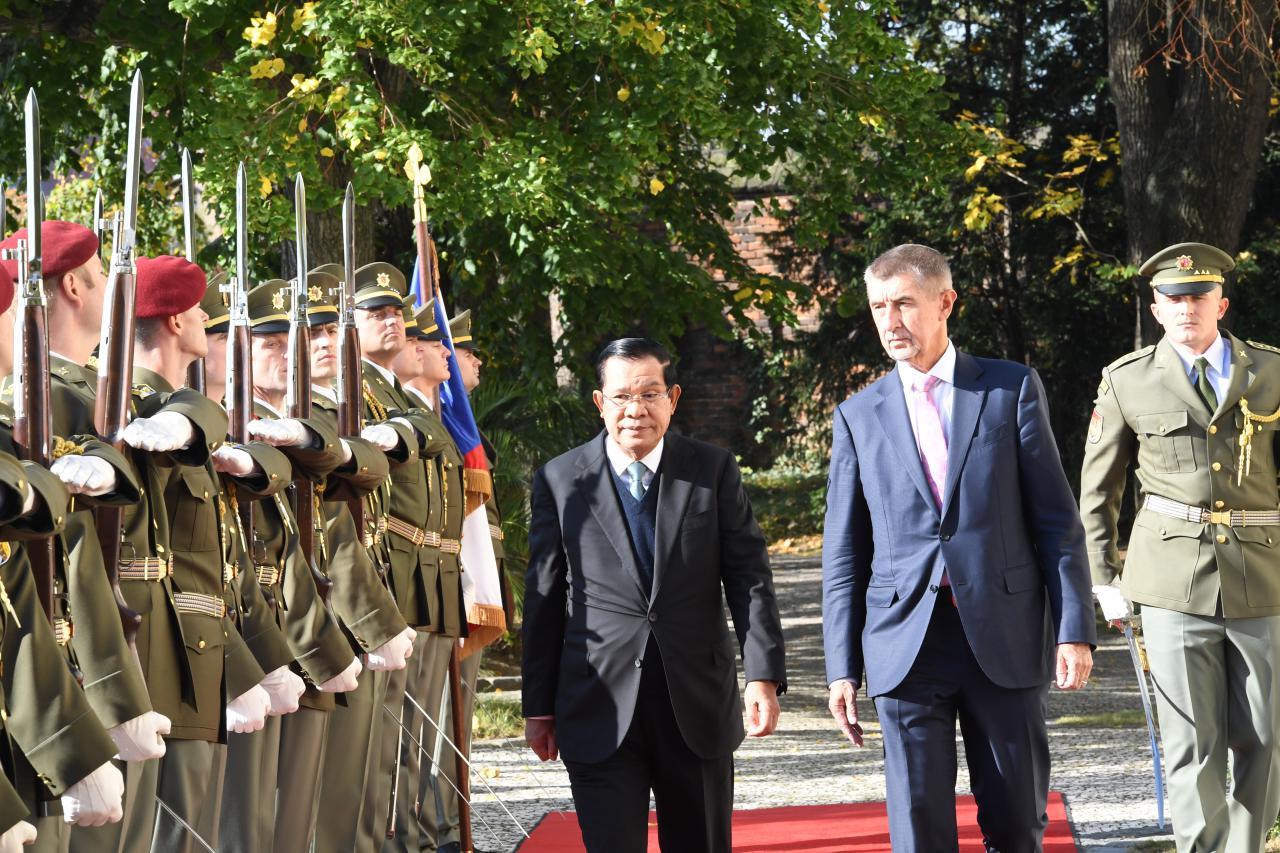 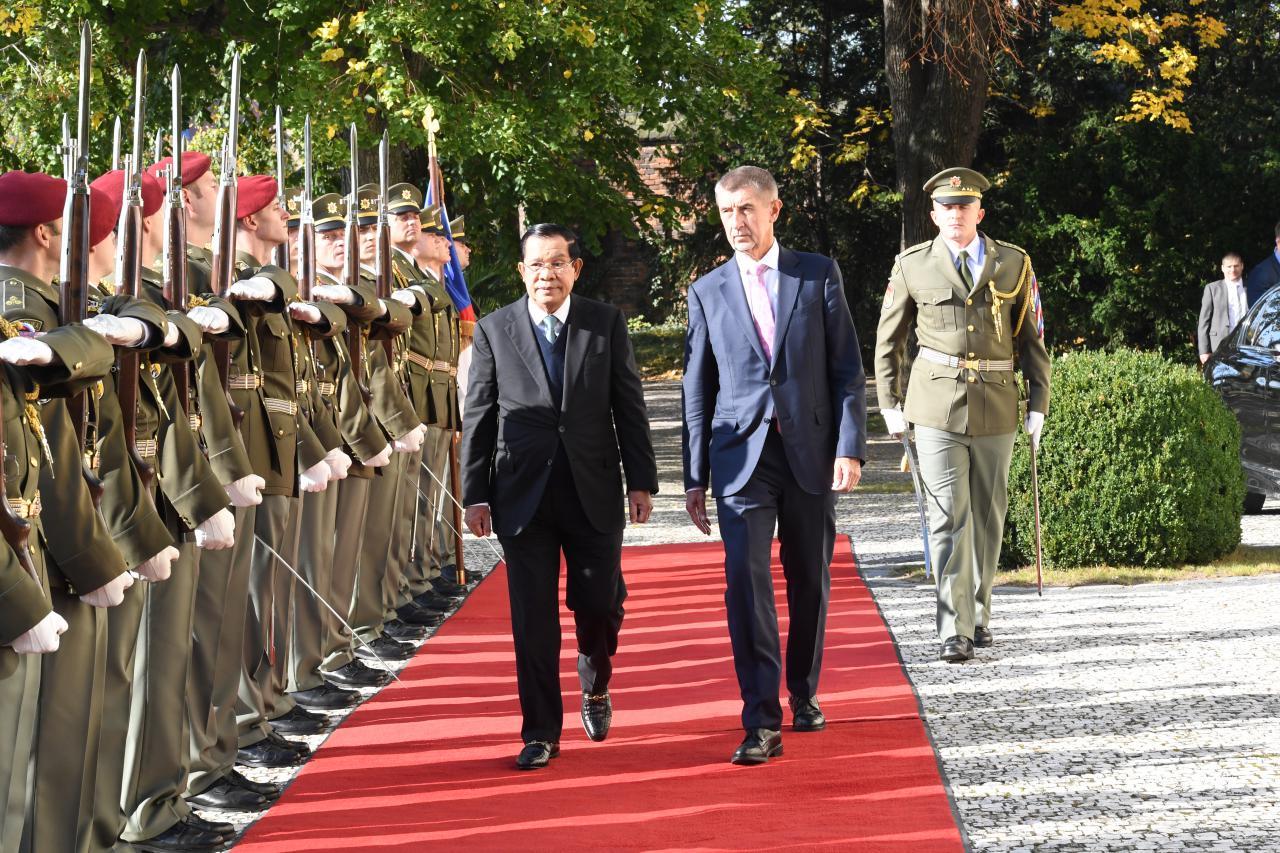 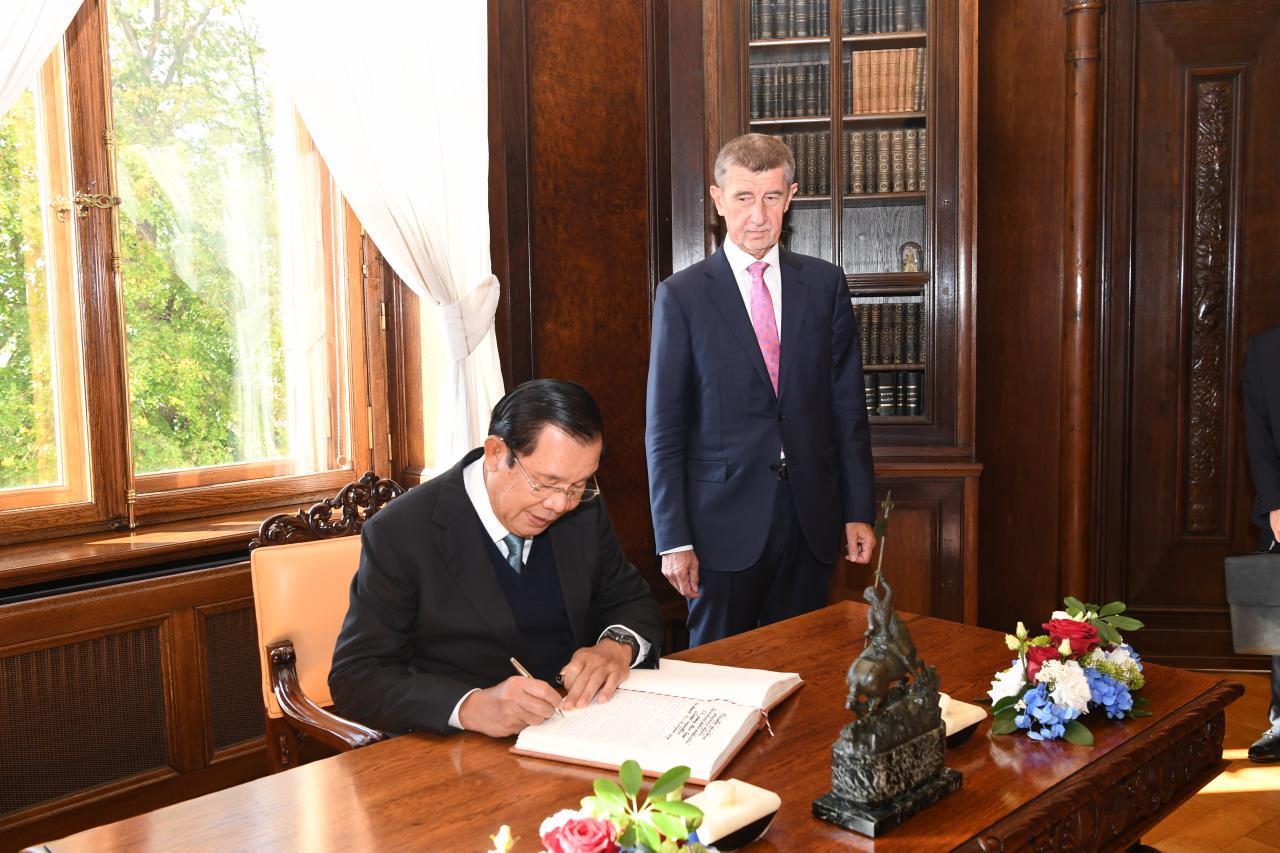 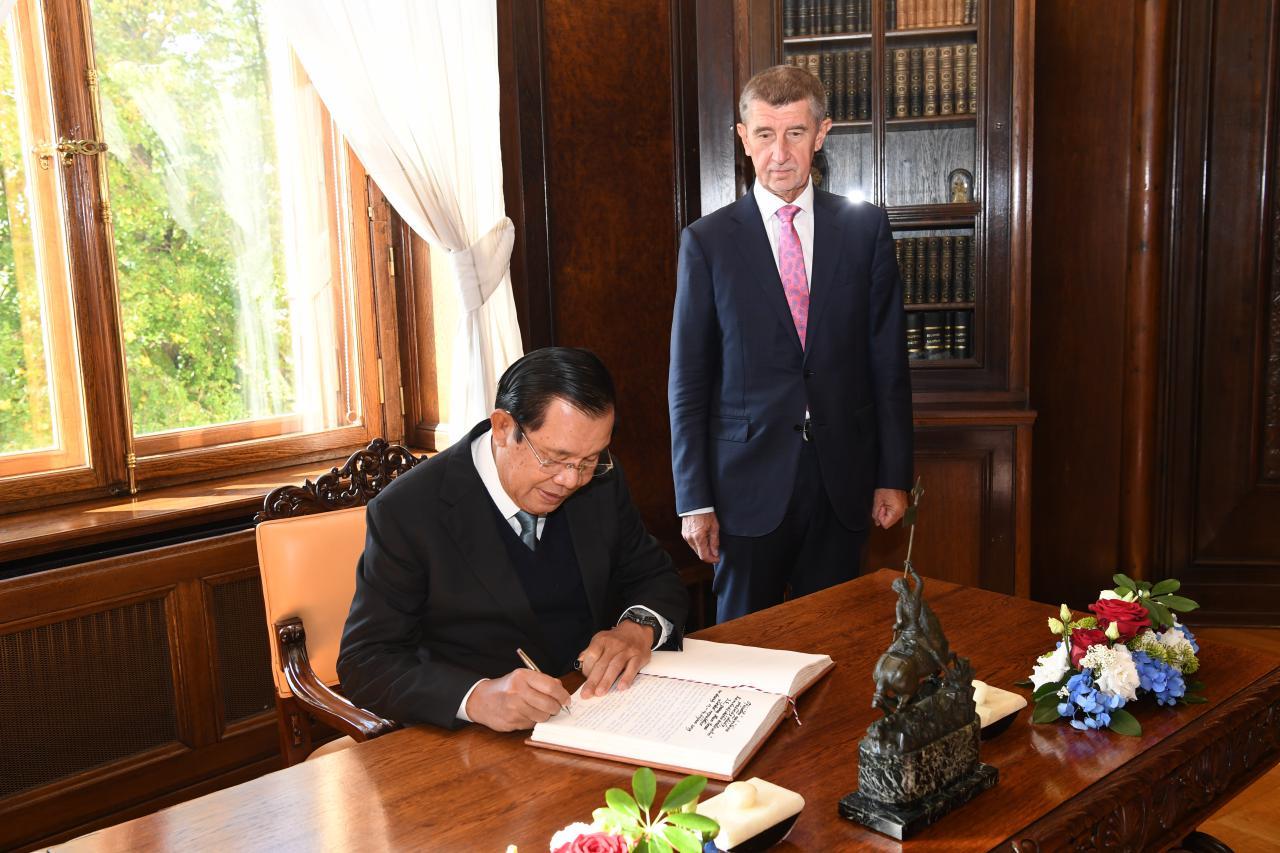 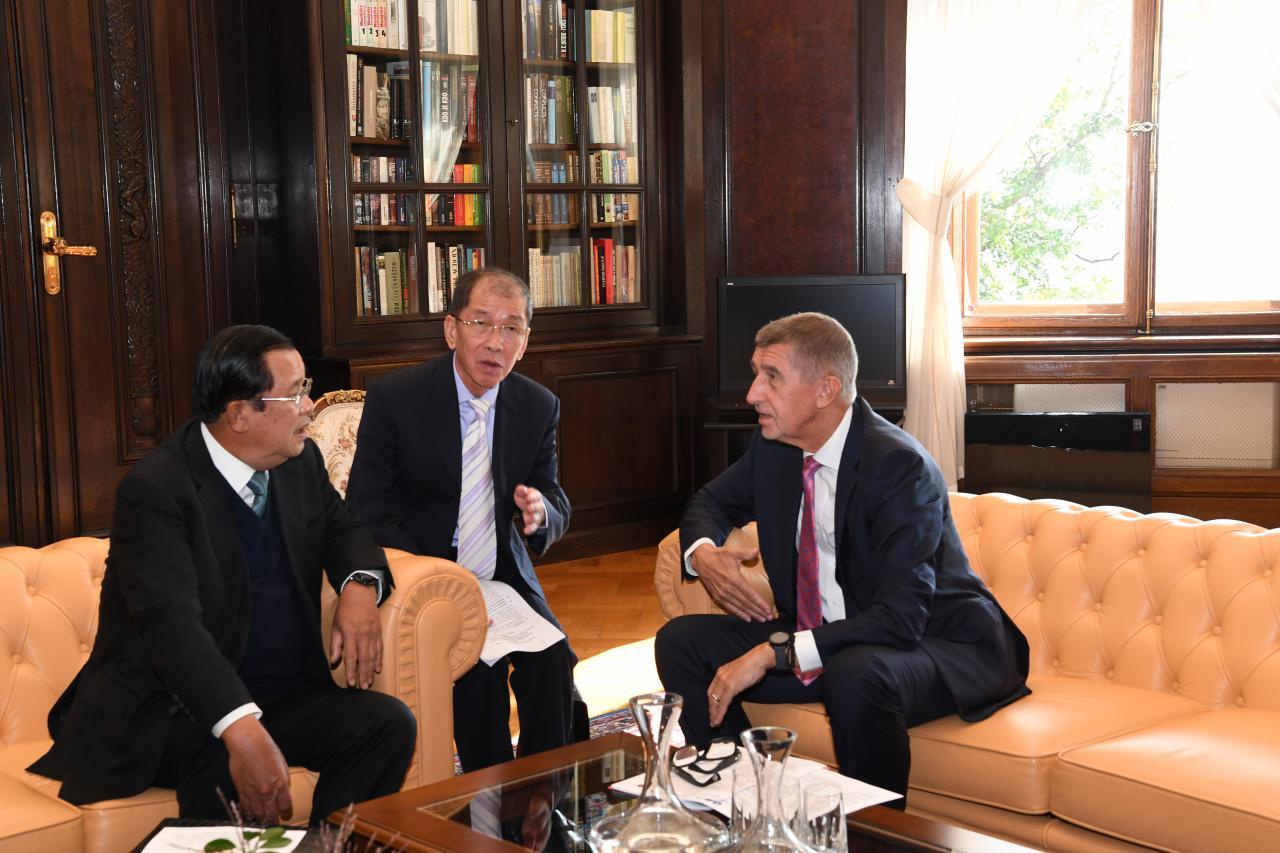 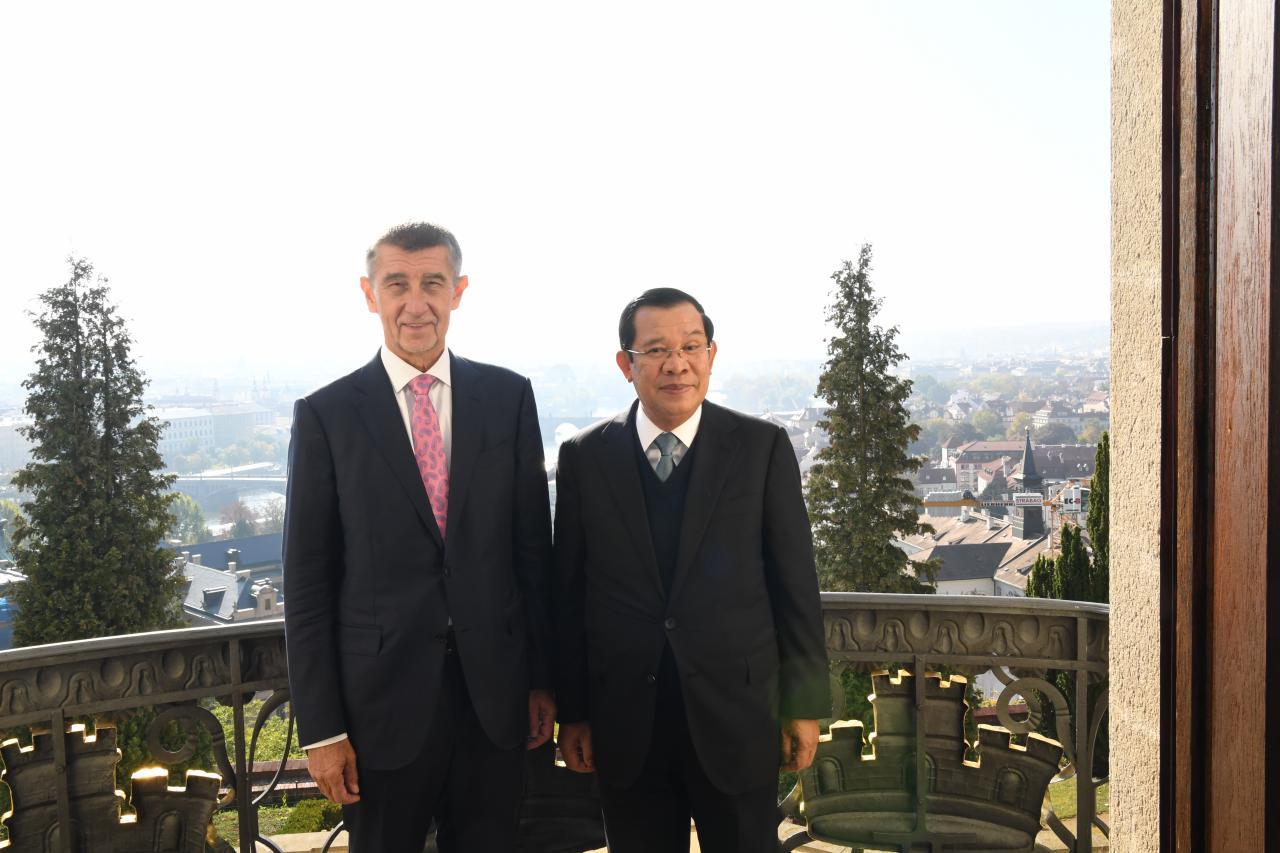 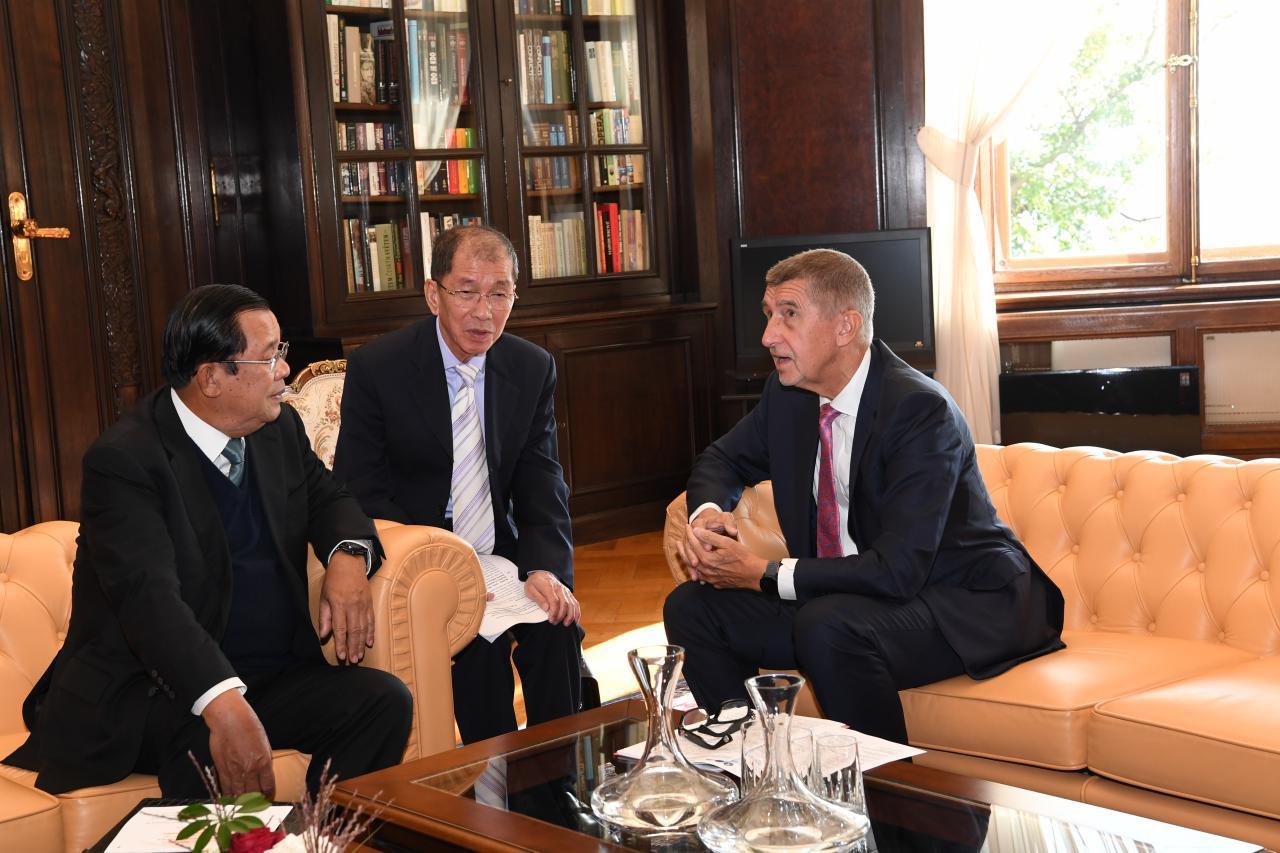 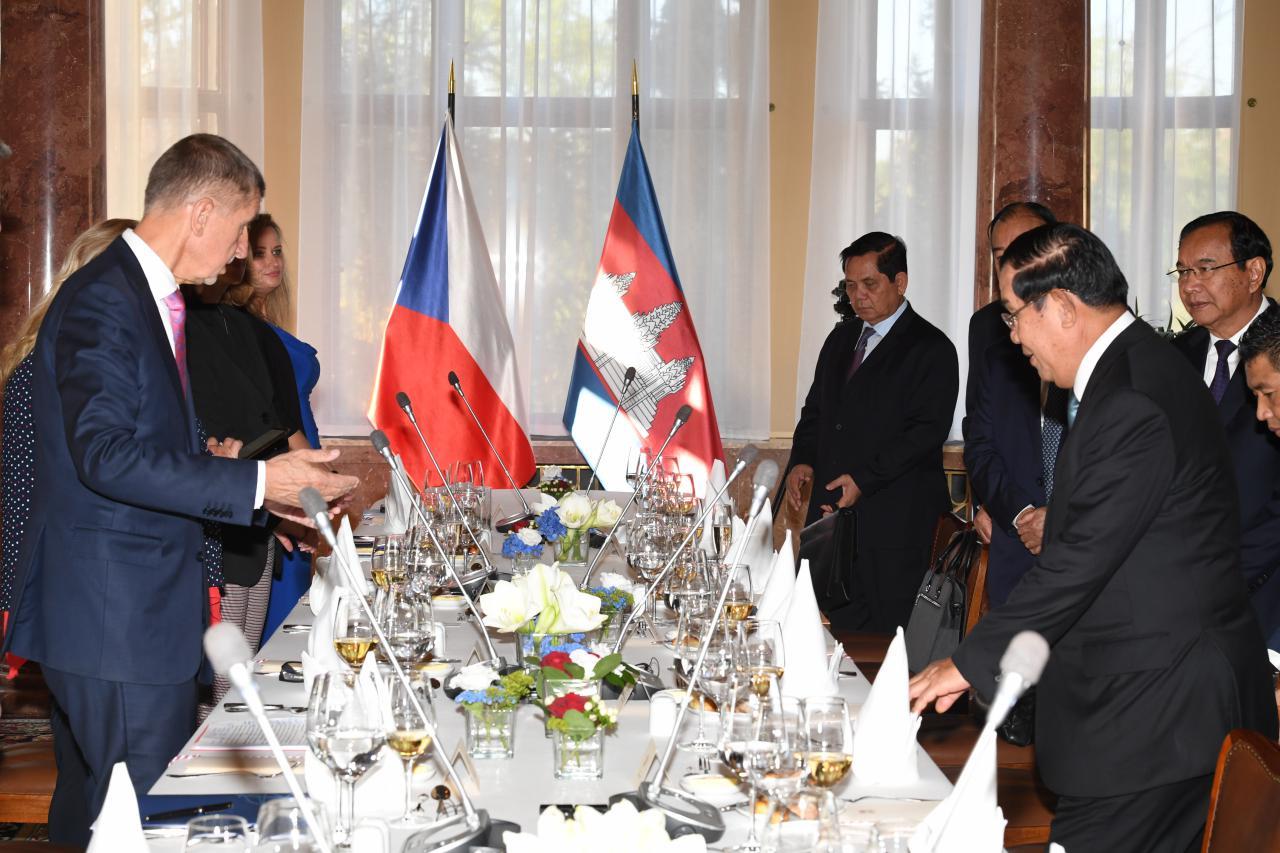 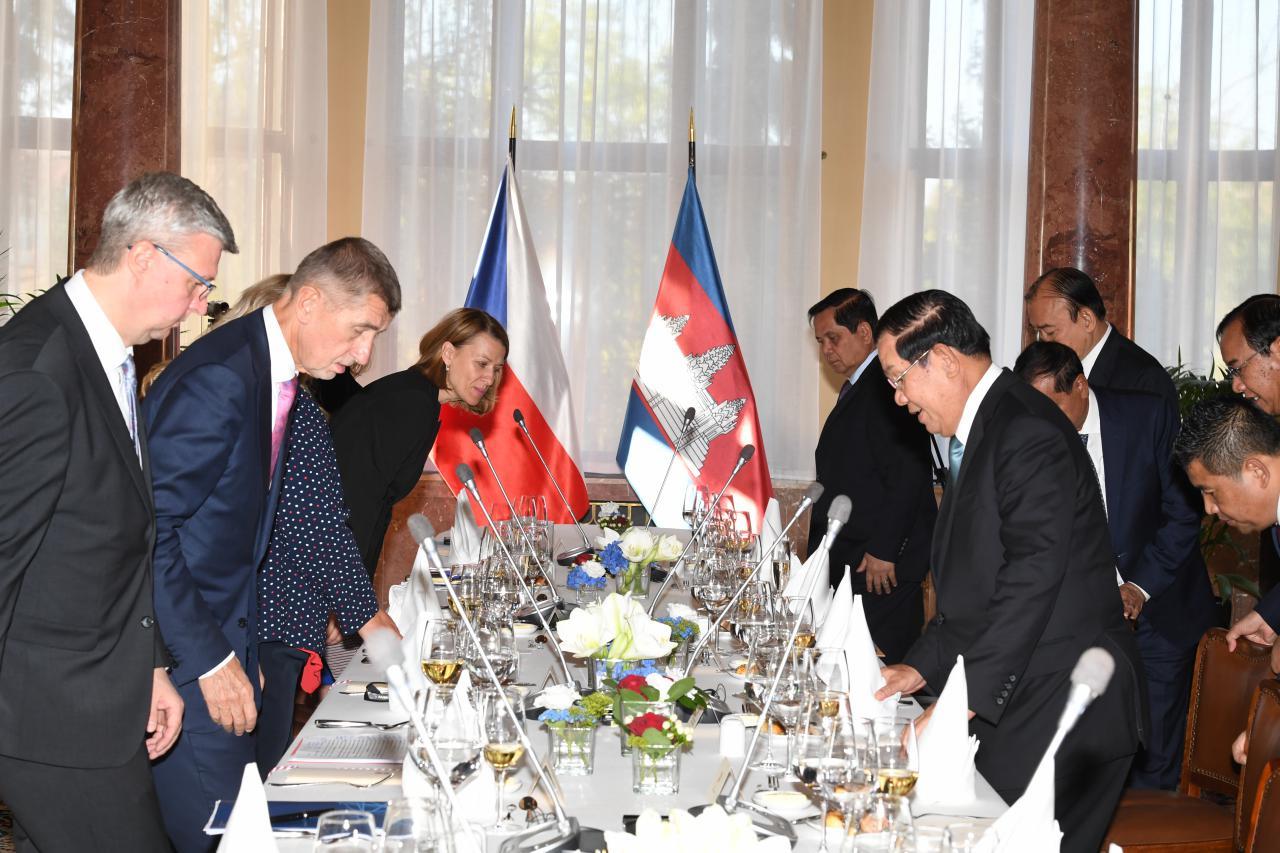 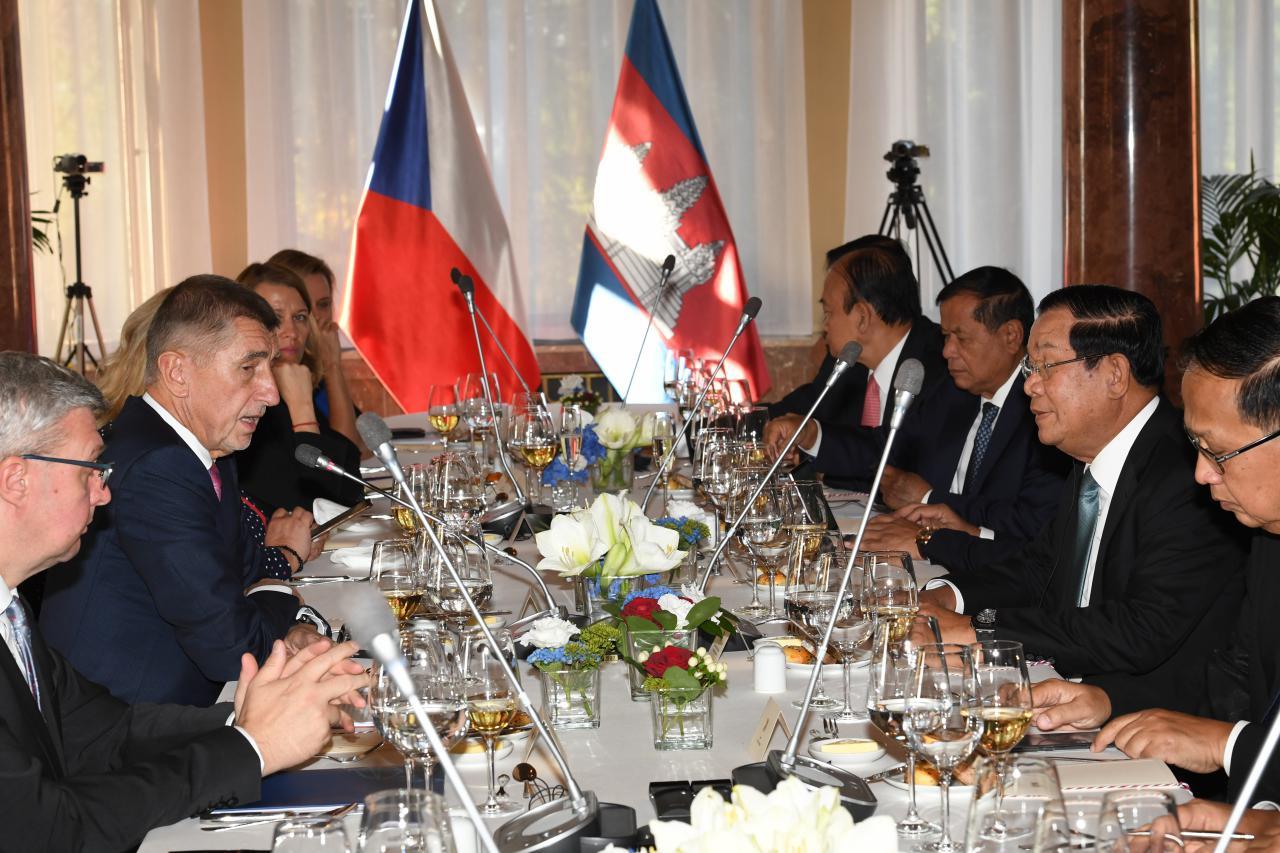 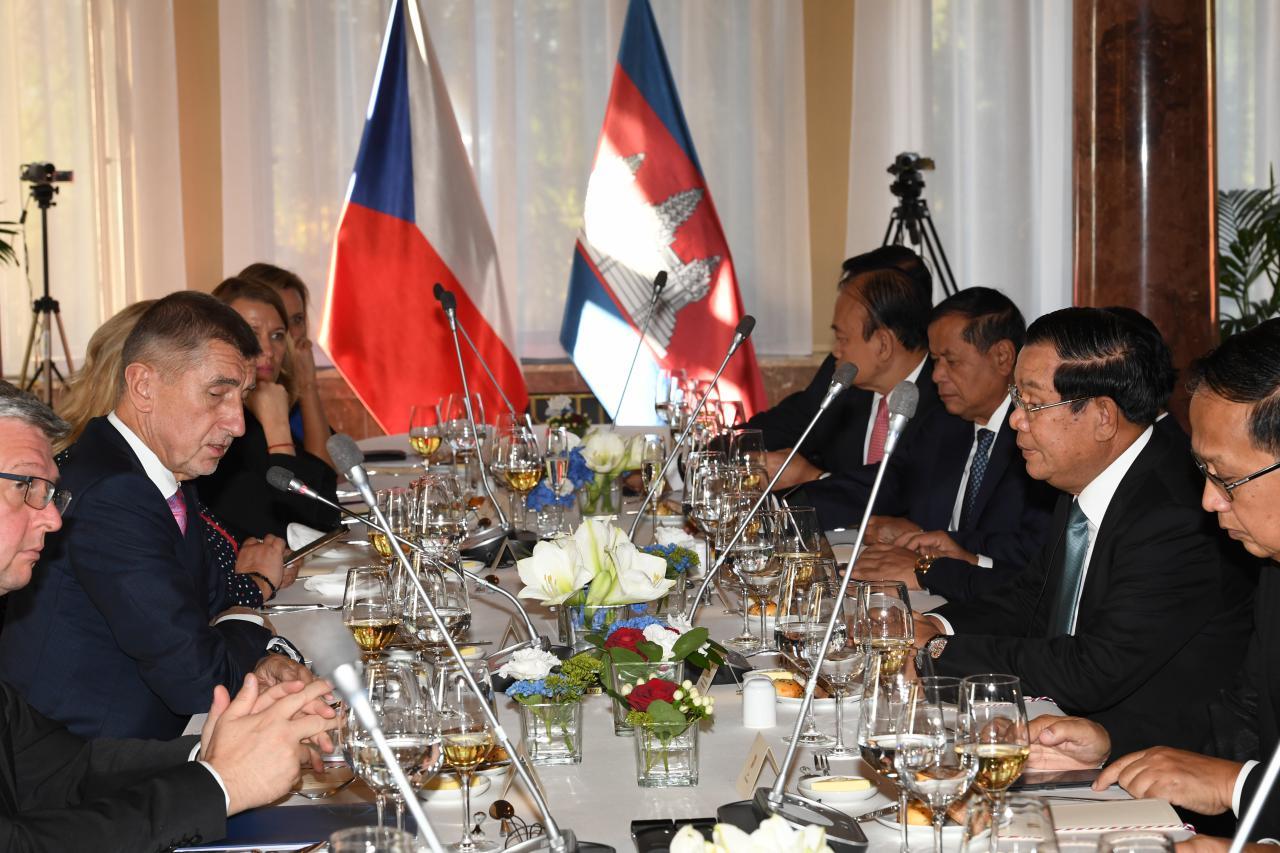 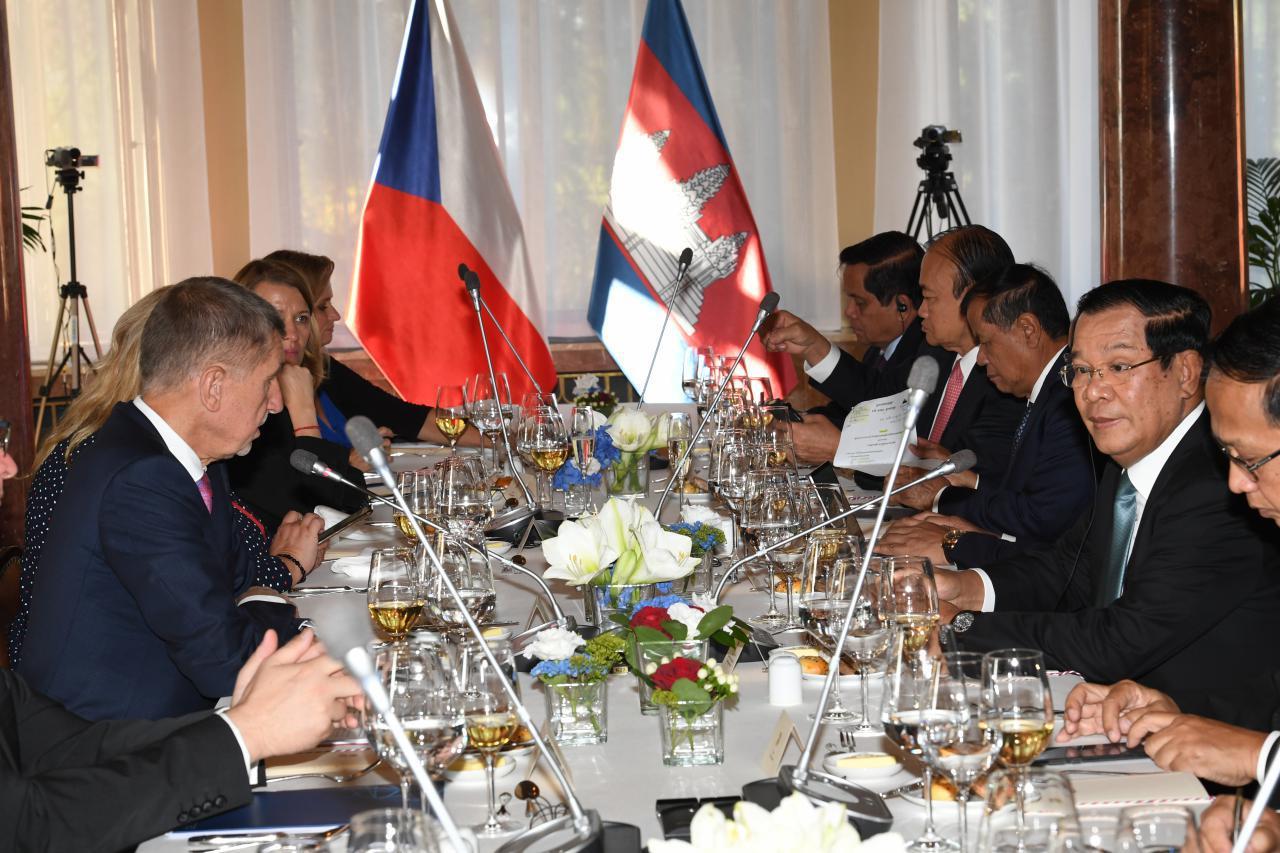 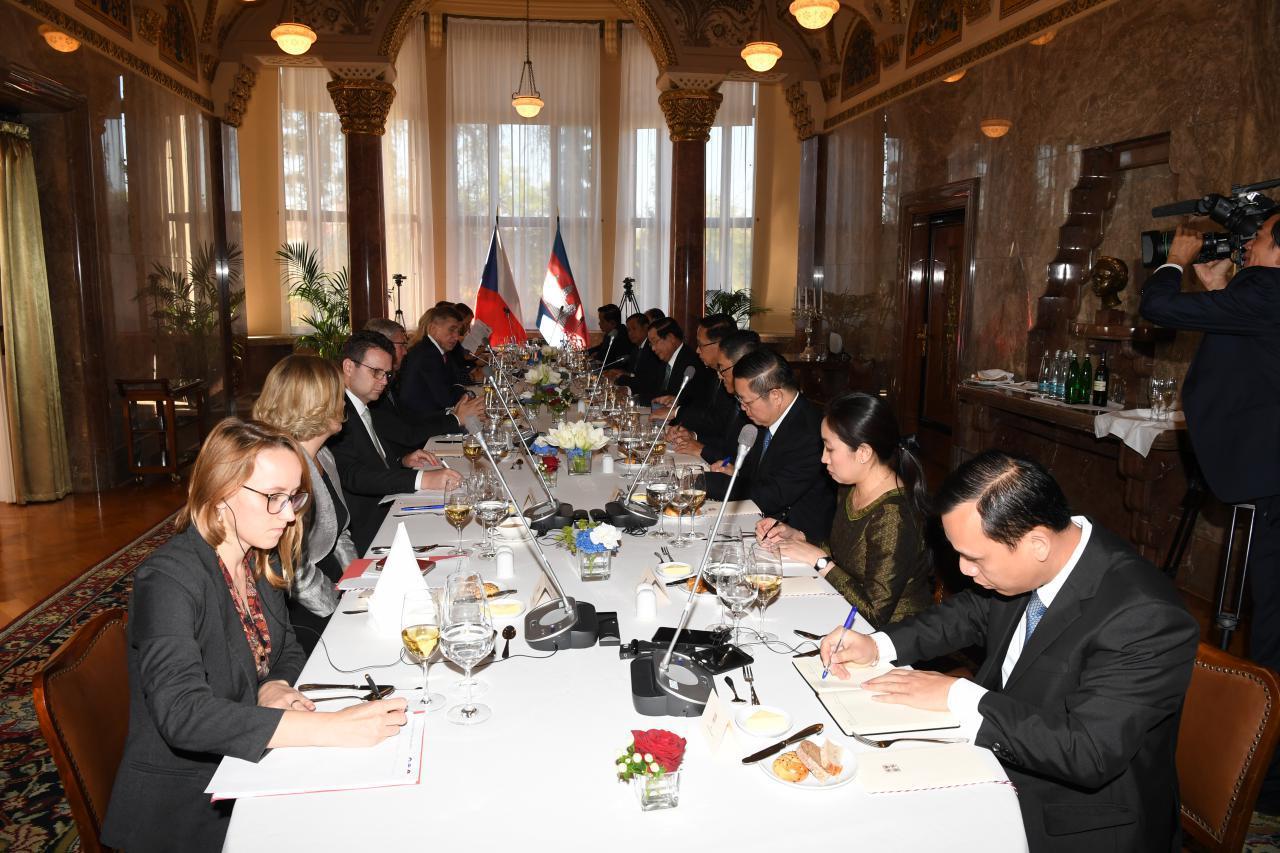