Phnom Penh (FN), Oct. 15 – Prime Minister Hun Sen pledged to protect Cambodian King and Queen Mother and ensure the kingdom’s peace and sustainable development on the occasion of the 7th anniversary of the passing of the Late King Father of Cambodia, King Norodom Sihanouk.

“15 October 2019 marks the 7th anniversary of the passing of King Father. The people of Cambodia will never forget the achievement of our Late King in demanding the independence from France on 9 November 1953, which has allowed Cambodia to grow until today,” the premier wrote on his Facebook on 15 October.

“I would like to extend my deepest gratitude to the King Father for his dedication and devotion to the nation. I pledge to continue carrying out His Majesty’s mission in ensuring peace for Khmer people and protecting His Majesty King of Cambodia and Queen Mother in order to stay as the cool shade for the whole nation,” he continued.

Former King Norodom Sihanouk remains revered by many Cambodians for his great achievement in moving the kingdom through independence from France and development in the 1960s. The King was toppled in a US-backed coup in 1970. He rallied his supporters to the Khmer Rouge, which took over Phnom Penh in 1975, and put him under house arrest then began its brutal reigning. The king returned to Cambodia in 1991, following the Paris Peace Accords.

King Norodom Sihanouk passed away in Beijing, China on 15 October 2012 at the age of 89, after suffering health issues.
=FRESH NEWS 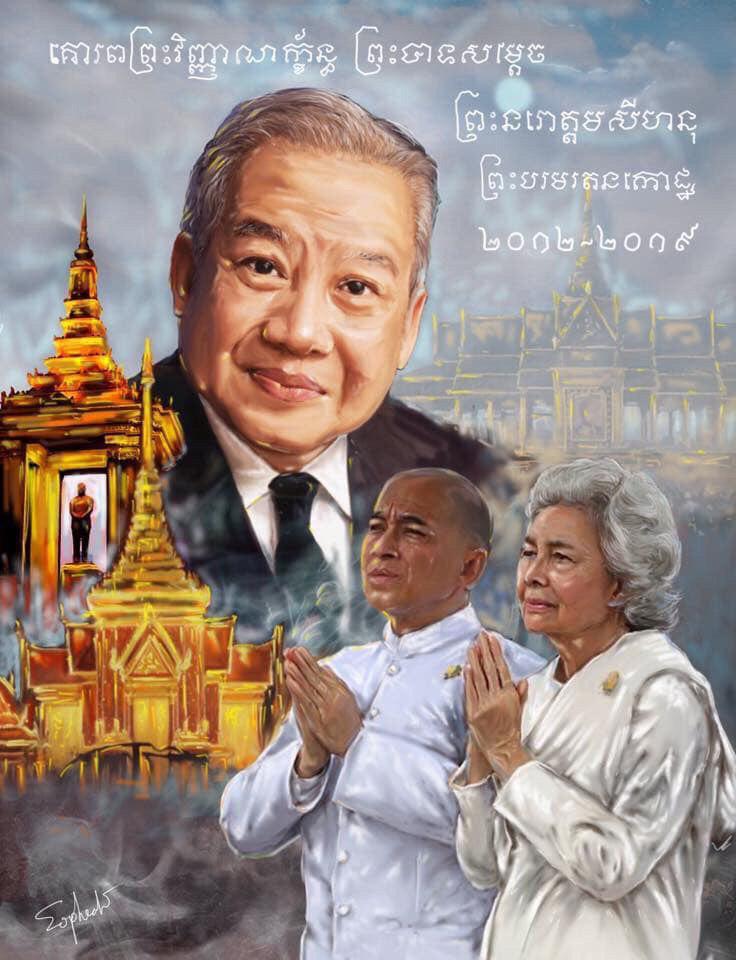 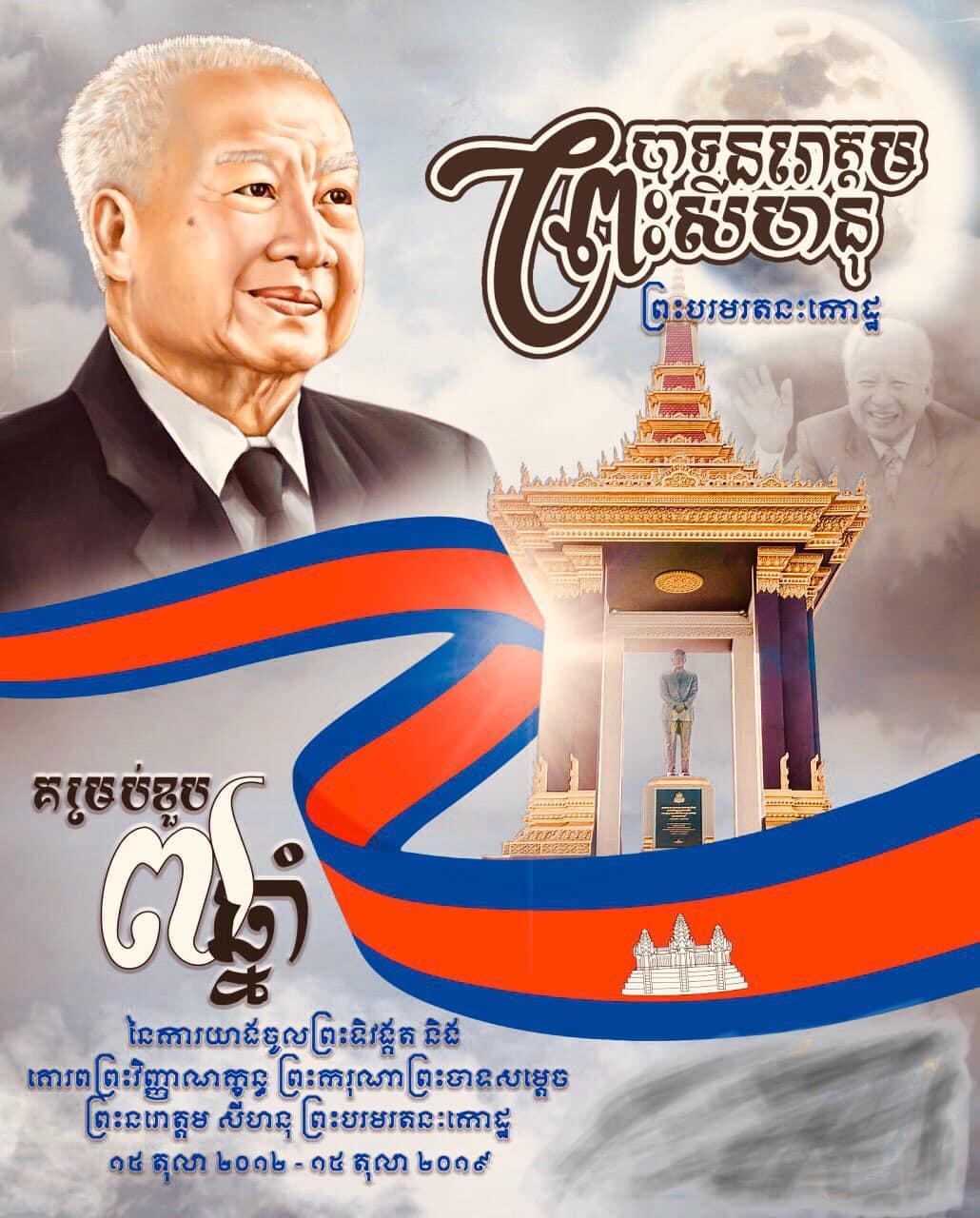