Budapest (FN), Oct. 15 – Addressing the 3rd Water Summit in Budapest, Hungary, on 15 October 2019, Cambodian Prime Minister Hun Sen has used the word “white gold” to refer to “water”, which caught the attention of many leaders.

While Premier Hun Sen paid a courtesy call on Hungarian President János Áder, the president requested the premier’s permission to use the terms “white gold” as the substitution of water.

“The use of term [white gold] is nice; I would like to request for the rights to use it,” President János Áder stated.

At the 3rd Water Summit, the premier stated that, “With its geographical position, Cambodia is abundant in freshwater resources, originating from the Mekong River (flowing through Cambodia for around 480 kilometres), canals and streams around the Tonle Sap Lake (the largest freshwater lake in Southeast Asia), tributaries as well as other river basins, and potentially underground water. Cambodia considers water as “white gold”, which is a strategic driver for sustainable economic development.”
=FRESH NEWS 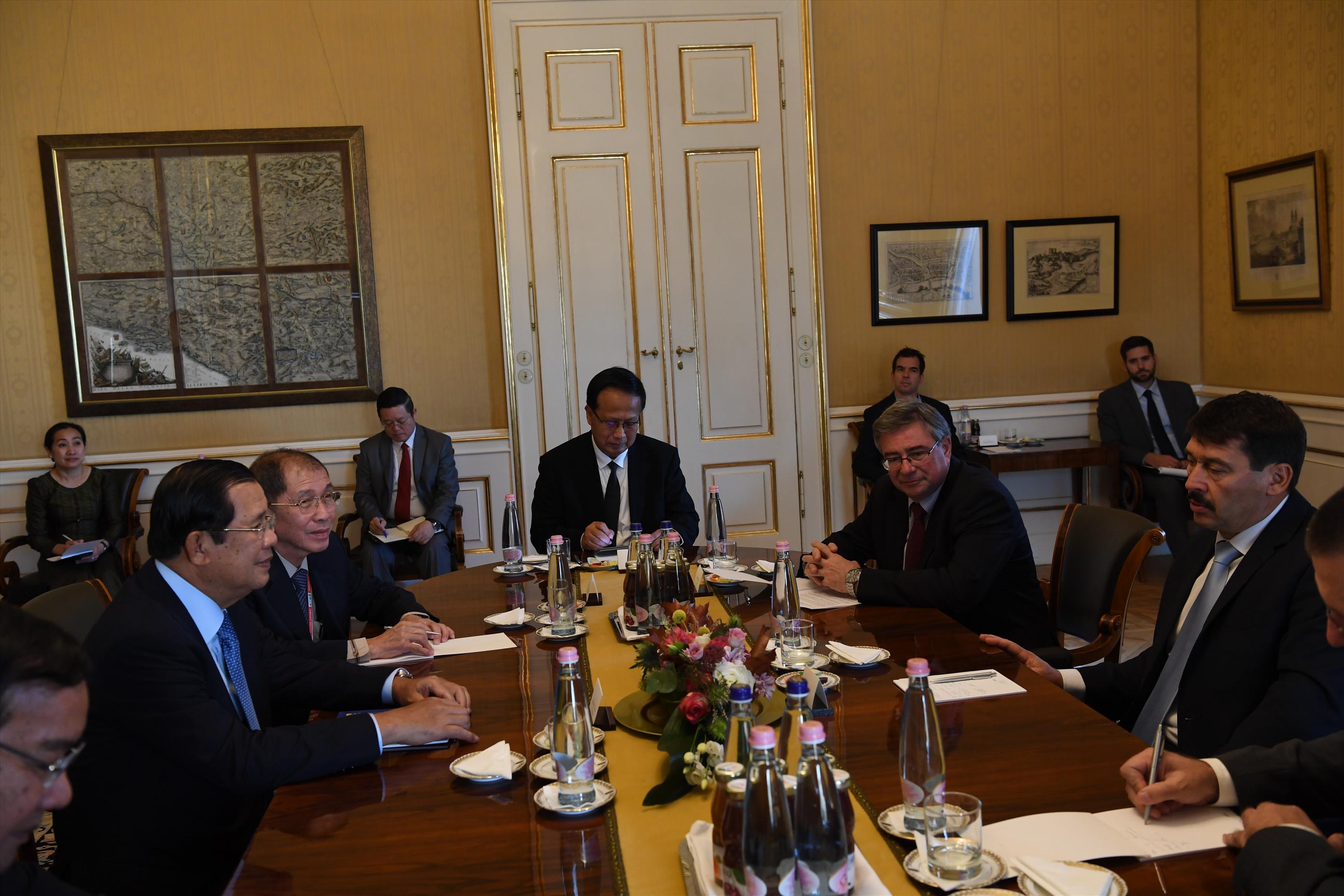 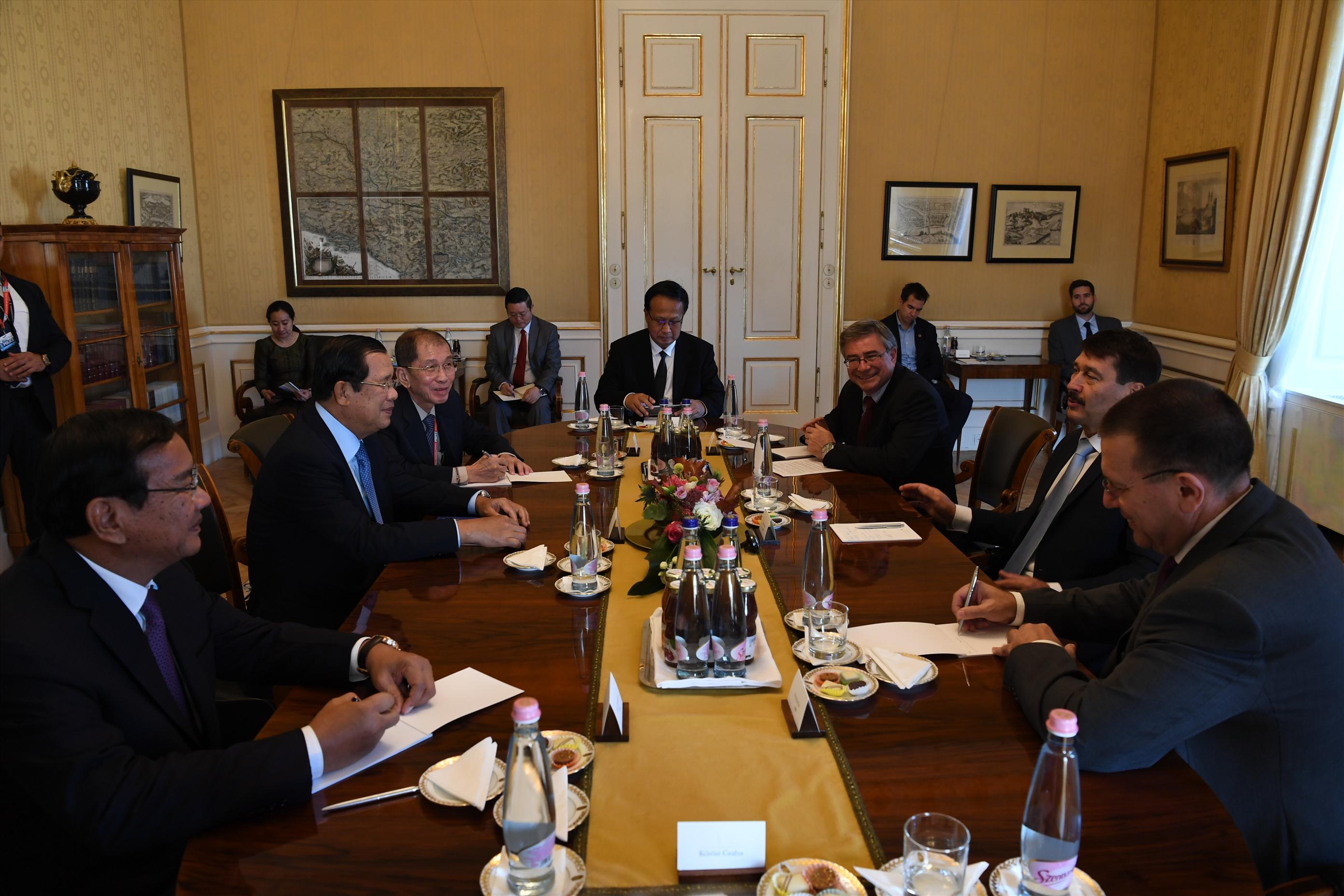 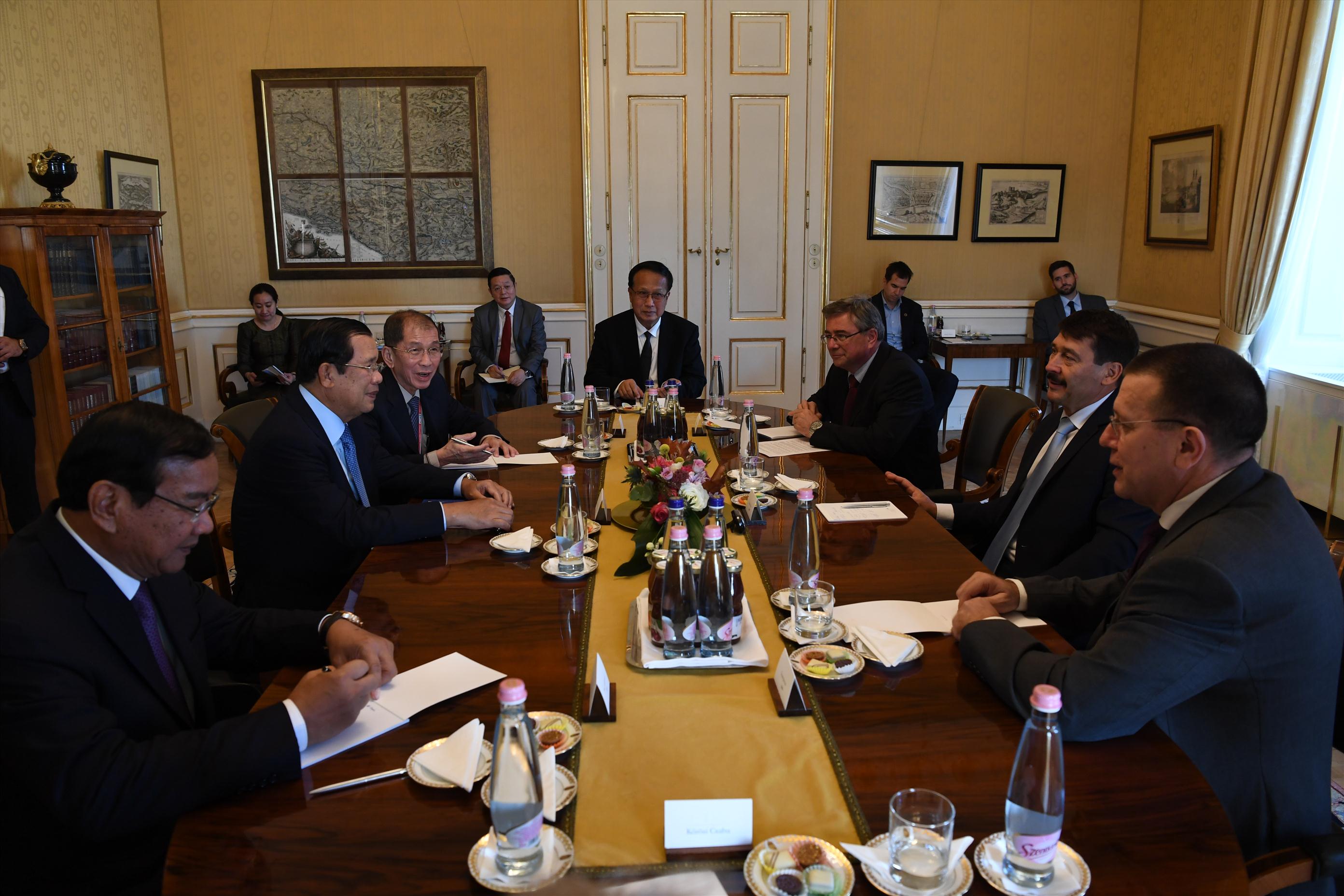 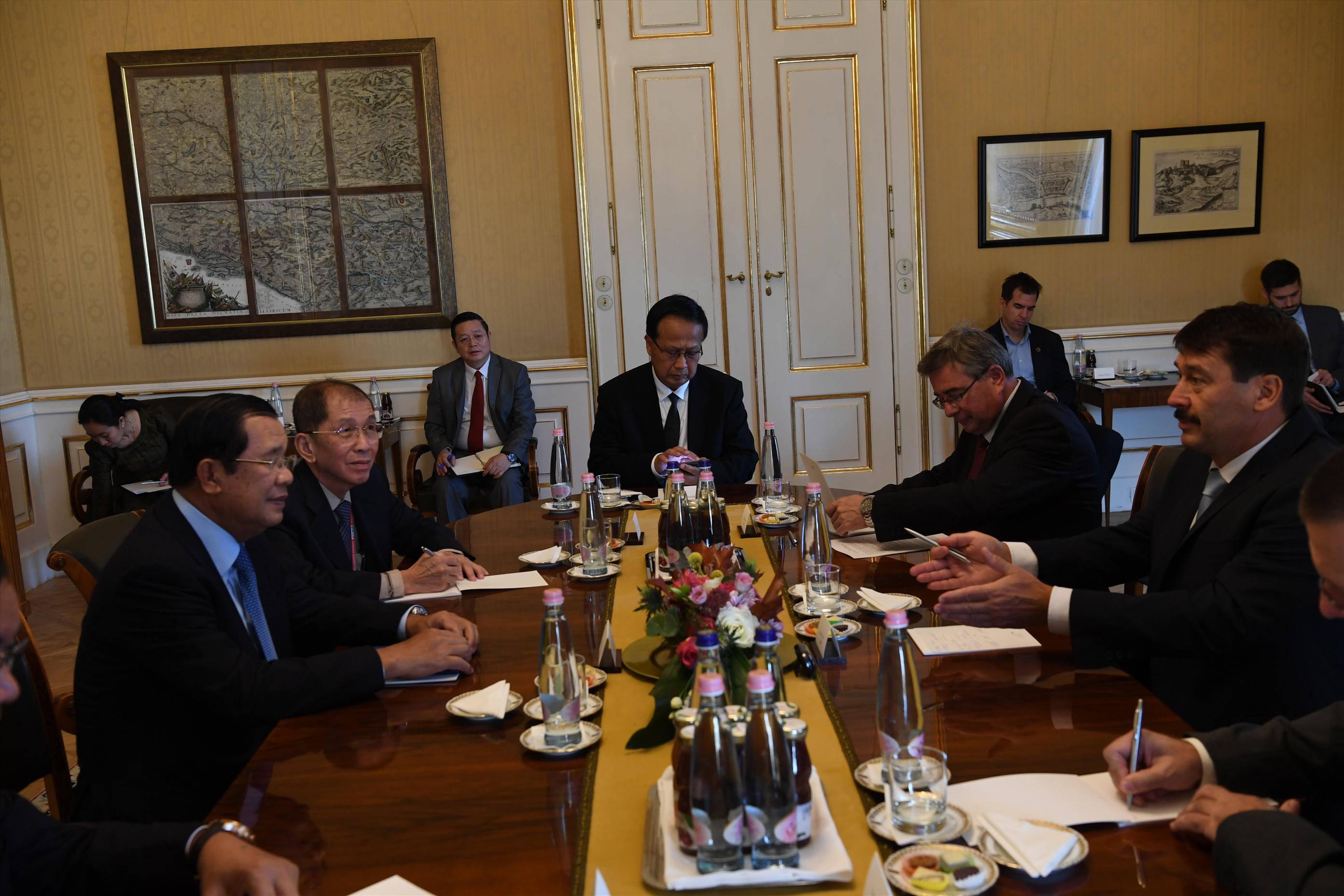 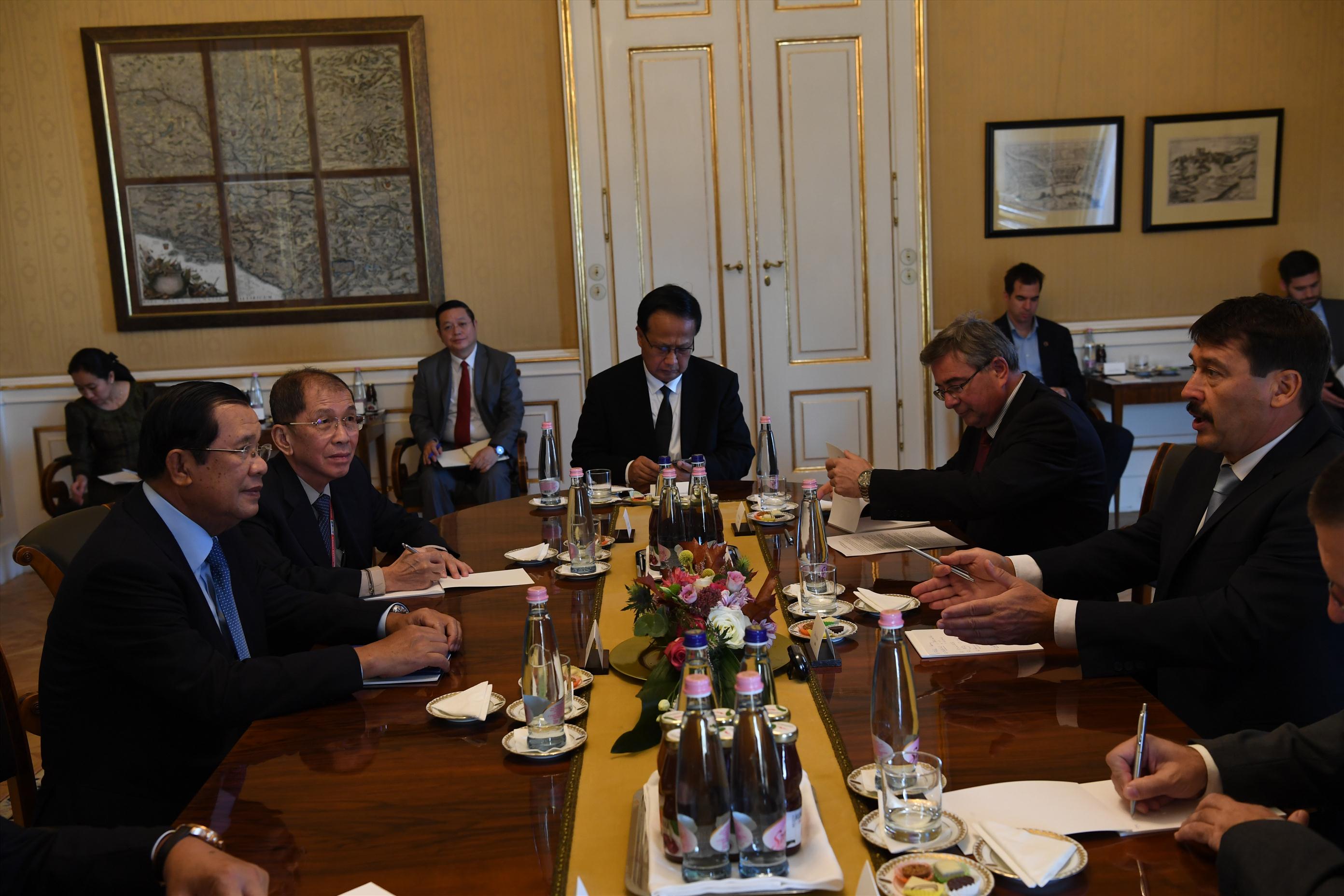 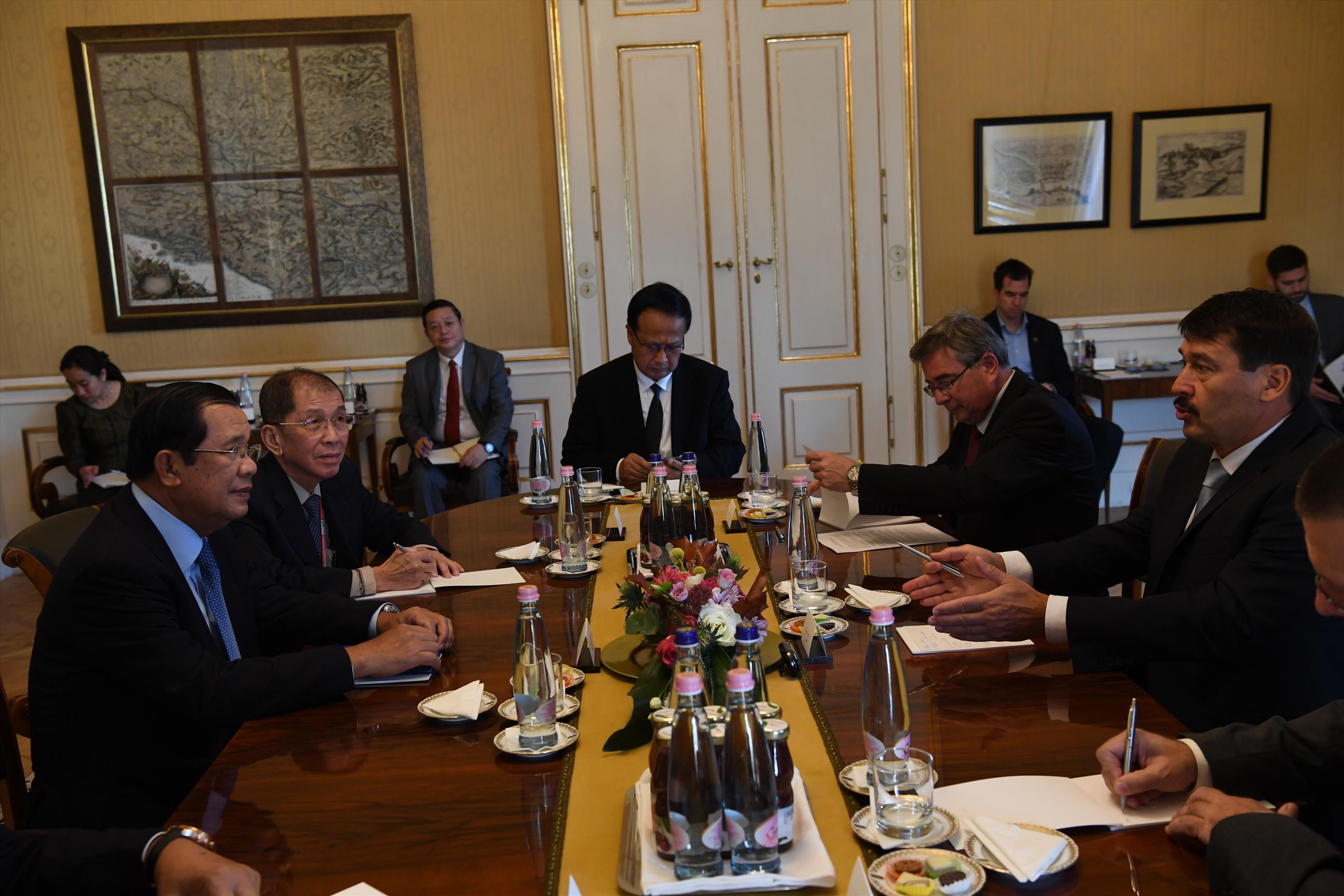 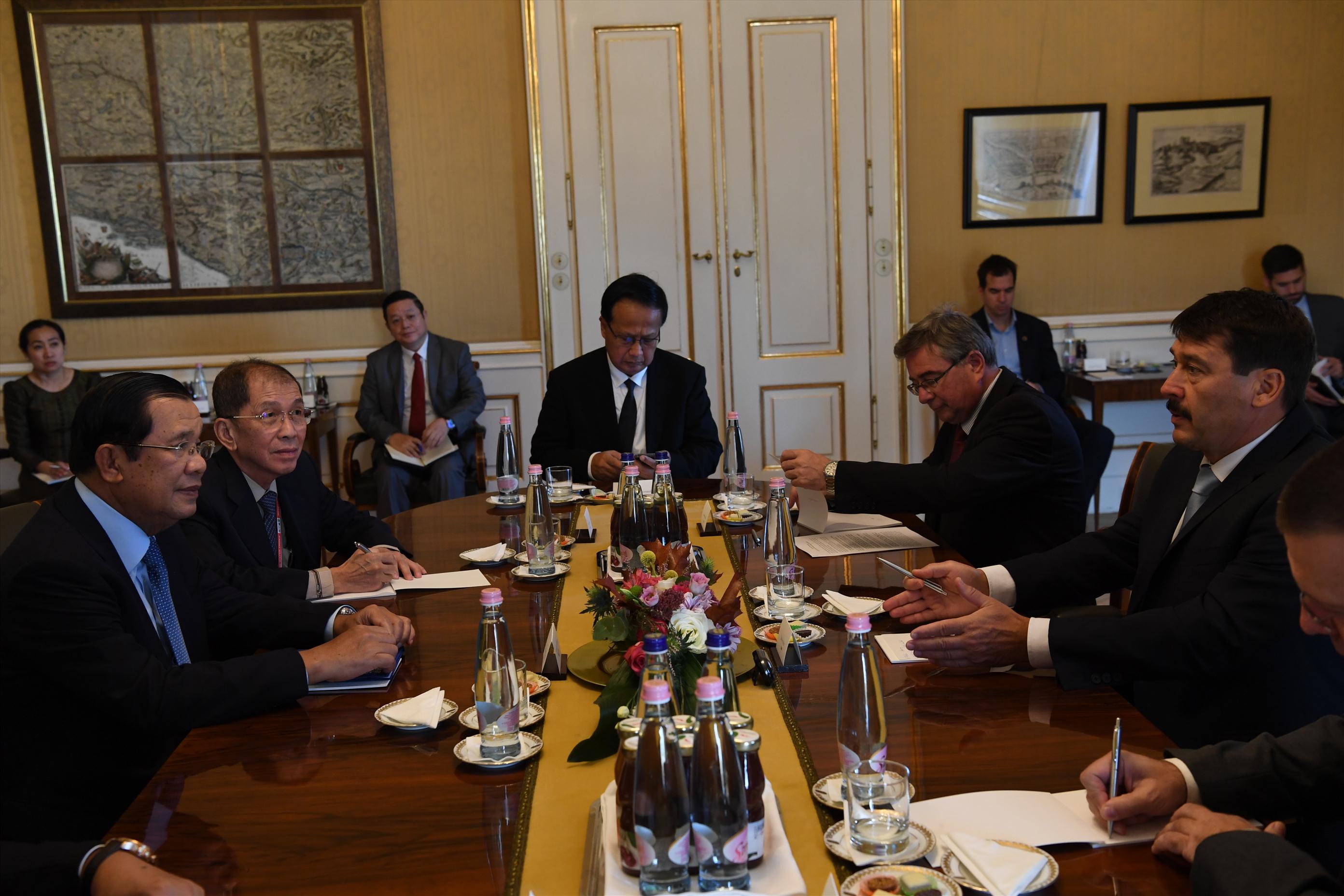 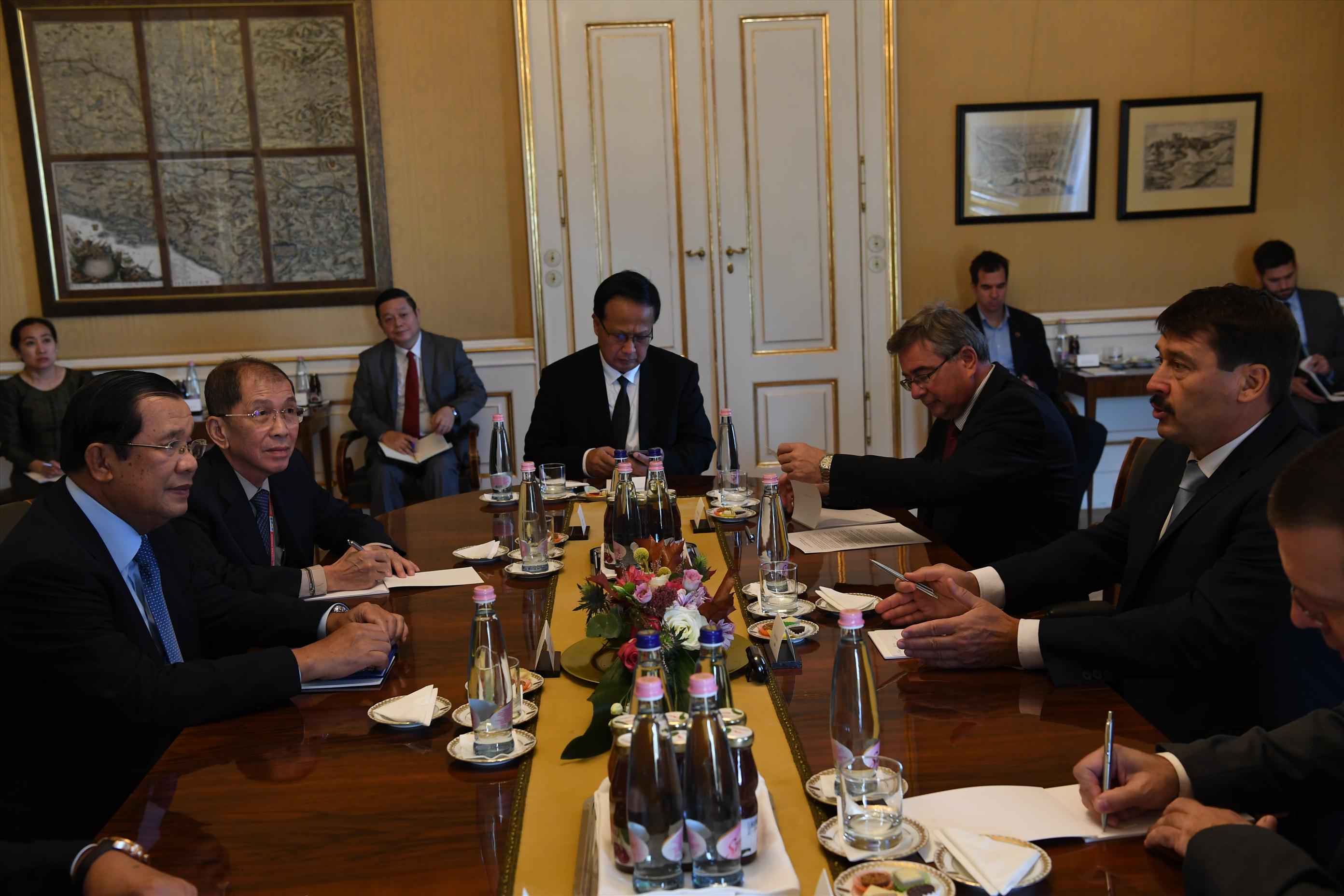 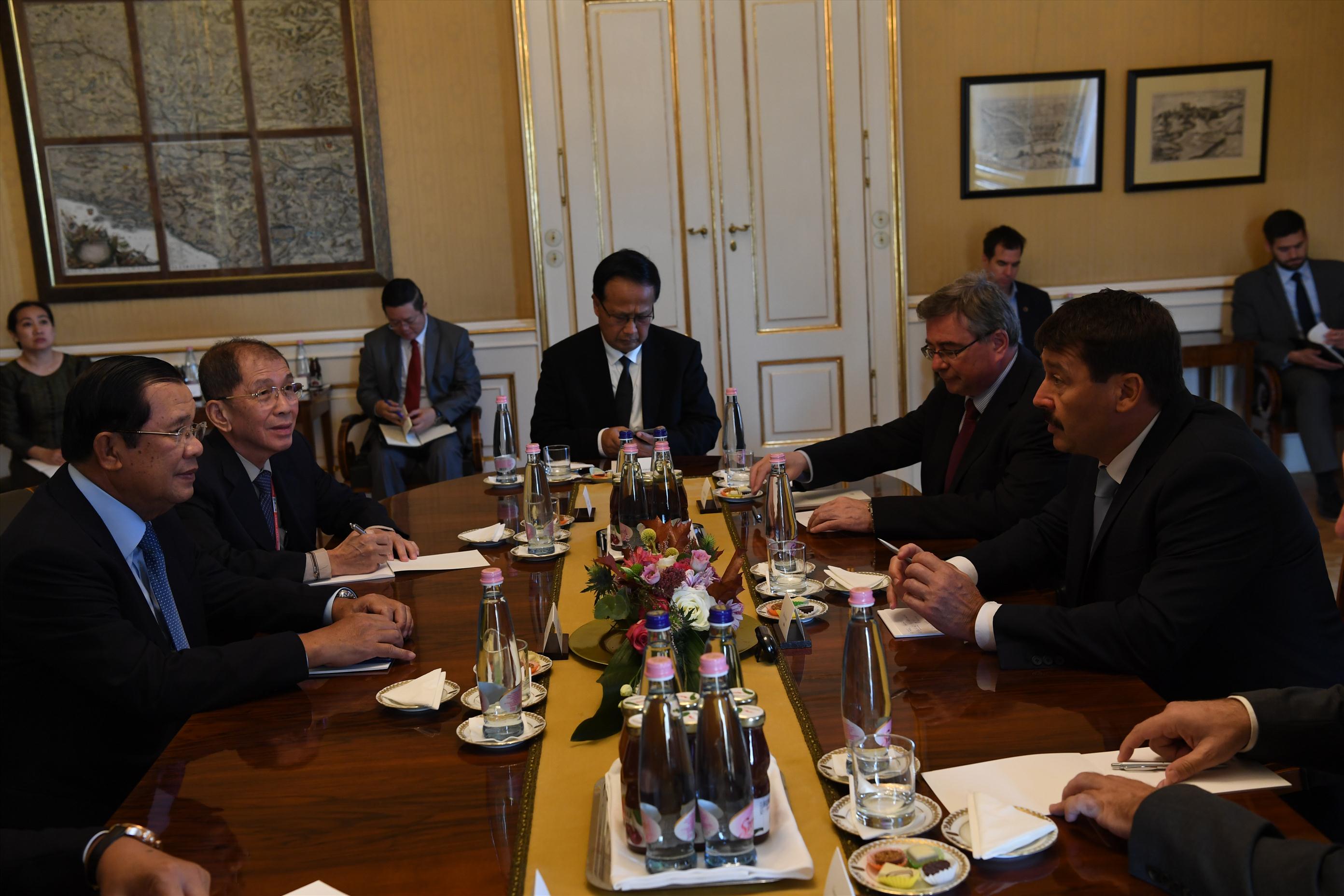 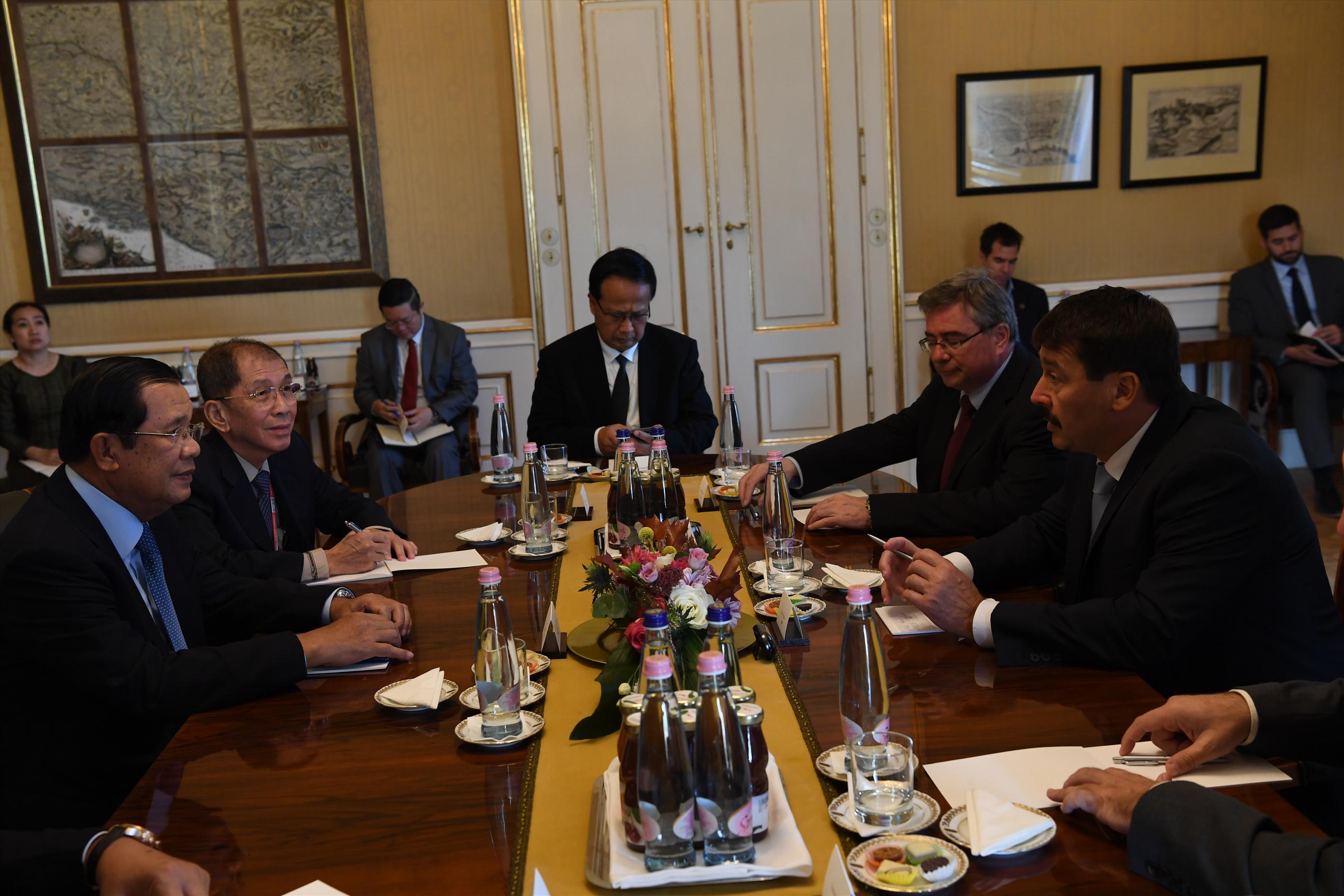