He continued that the Government is focusing on rice production for export; and implementation of the Industrial Policy 2015-2025 that UNIDO certainly play important roles to assist.

According to Delegate Minister Kao Kim Hourn, Prime Minister informed Li Yong that Sihanoukville is the important province that is in need of support, as it is affected by floods and issues arising from rapid development.

The premier requested the Director General to assist Sihanoukville on waste management, infrastructure building, and energy.

UNIDO Director General informed the premier that he is pleased that Cambodia is developing and has set clear goals. He pledged to visit Cambodia next year and mobilize Chinese investment, especially from Shenzhen and through Asian Infrastructure Development Bank, to support Cambodia's development.
=FRESH NEWS 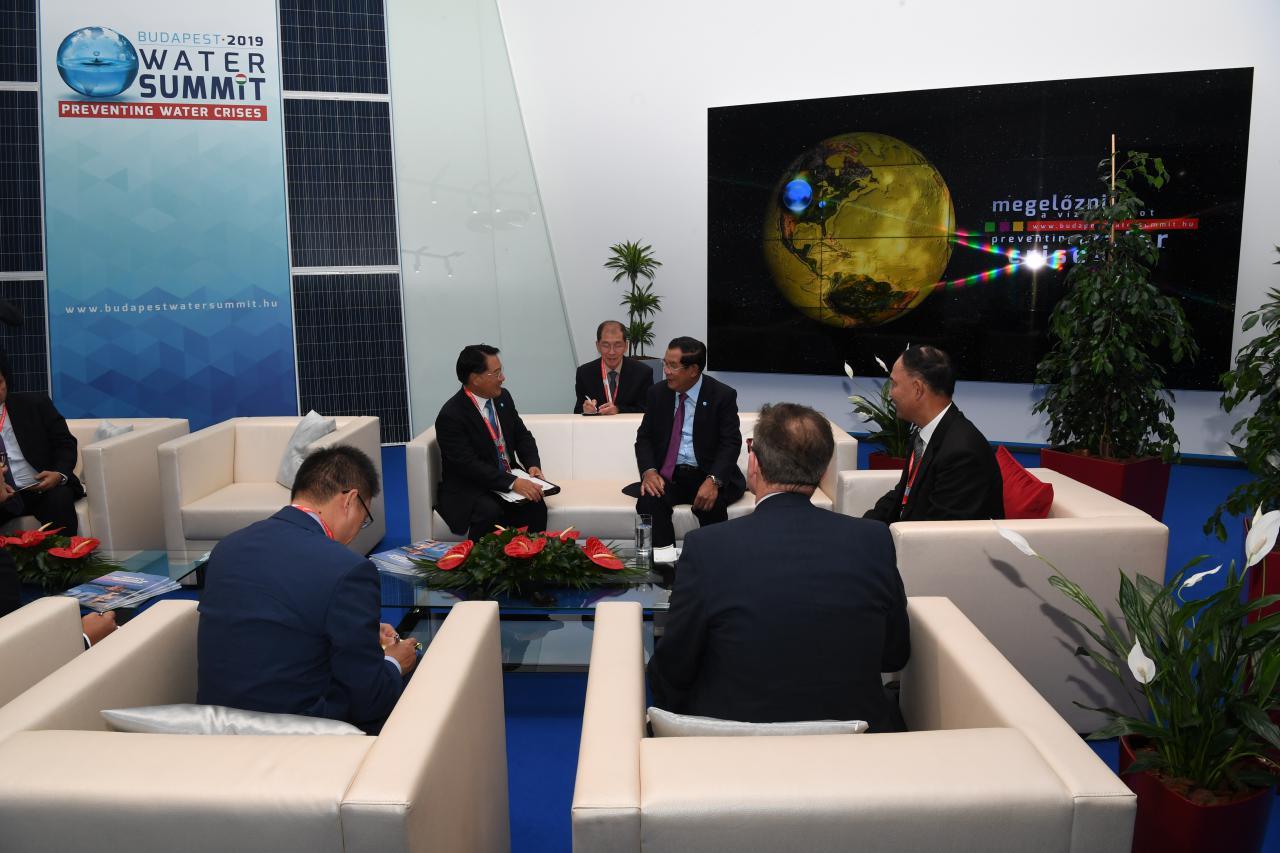 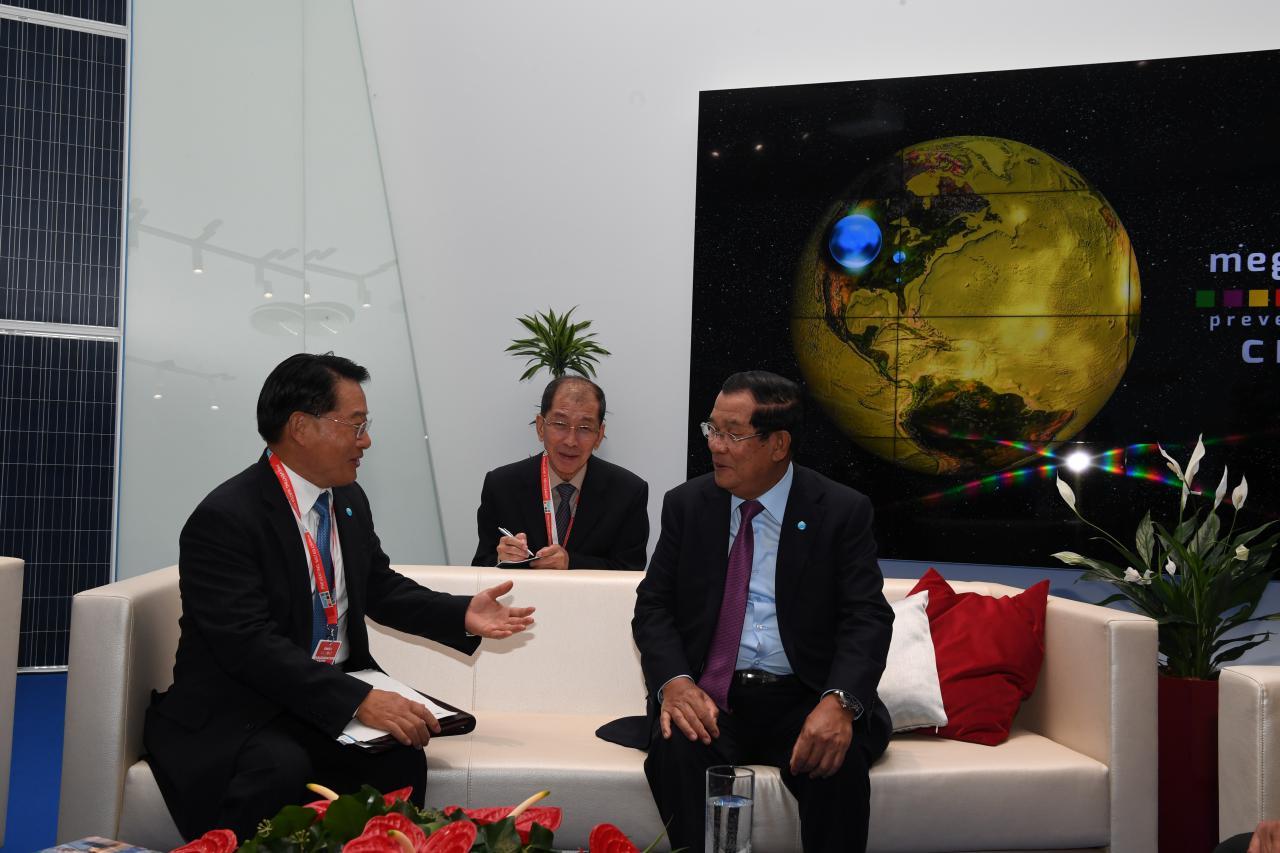 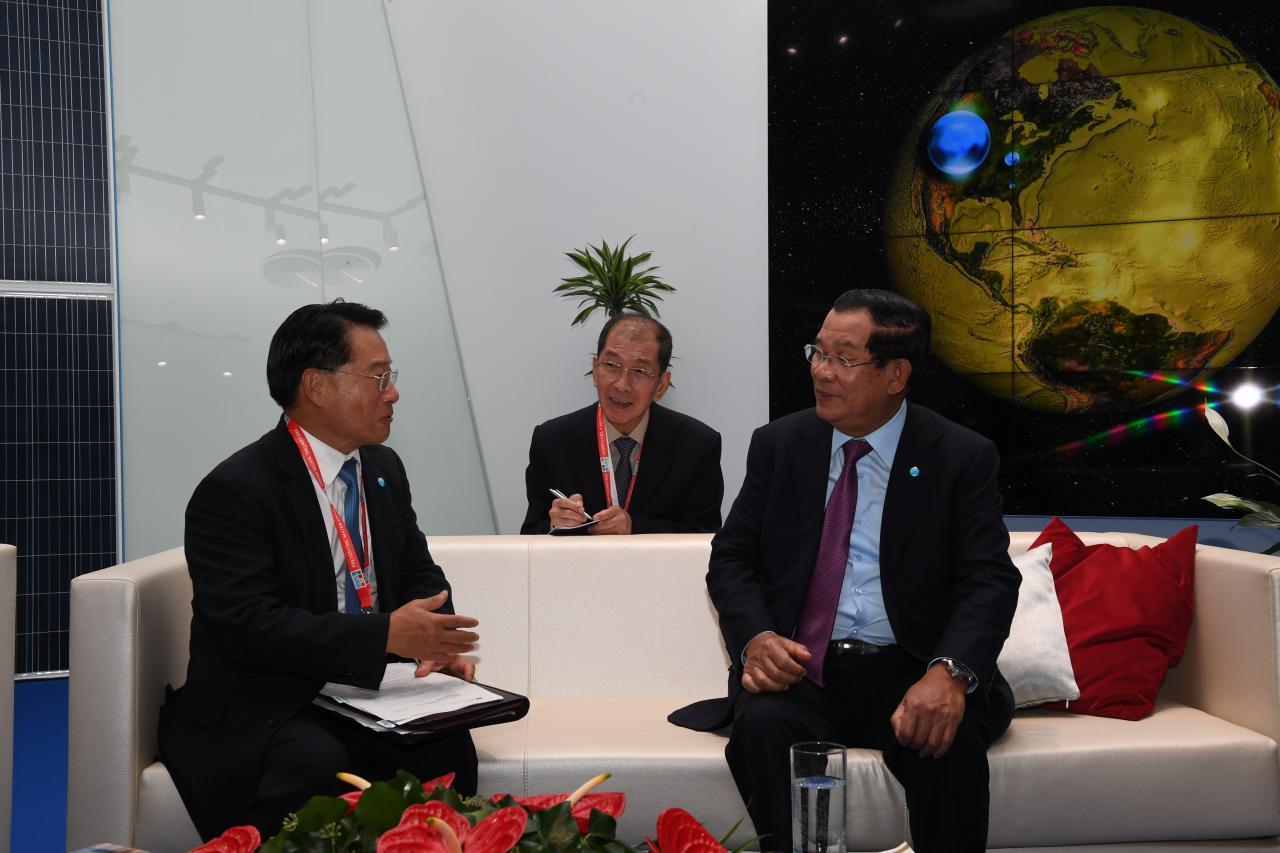 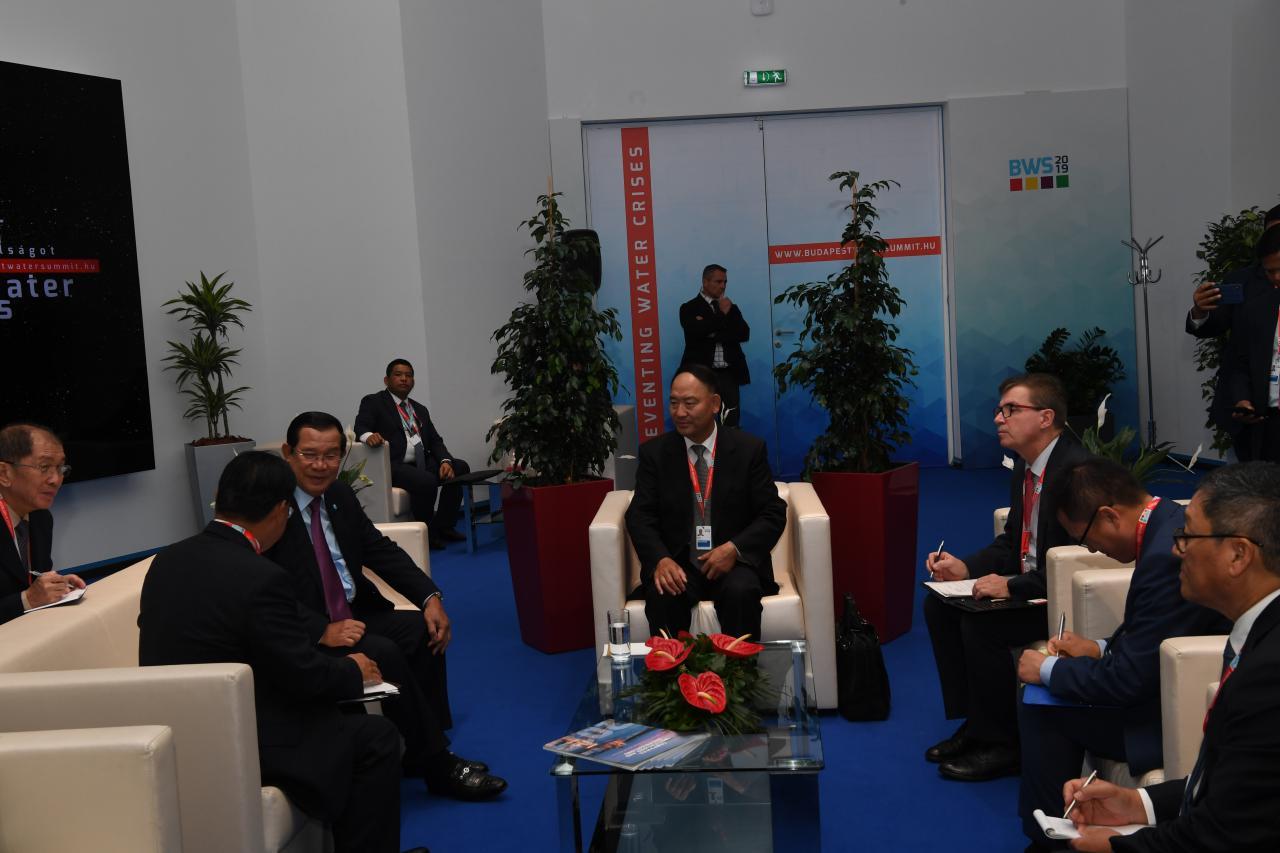 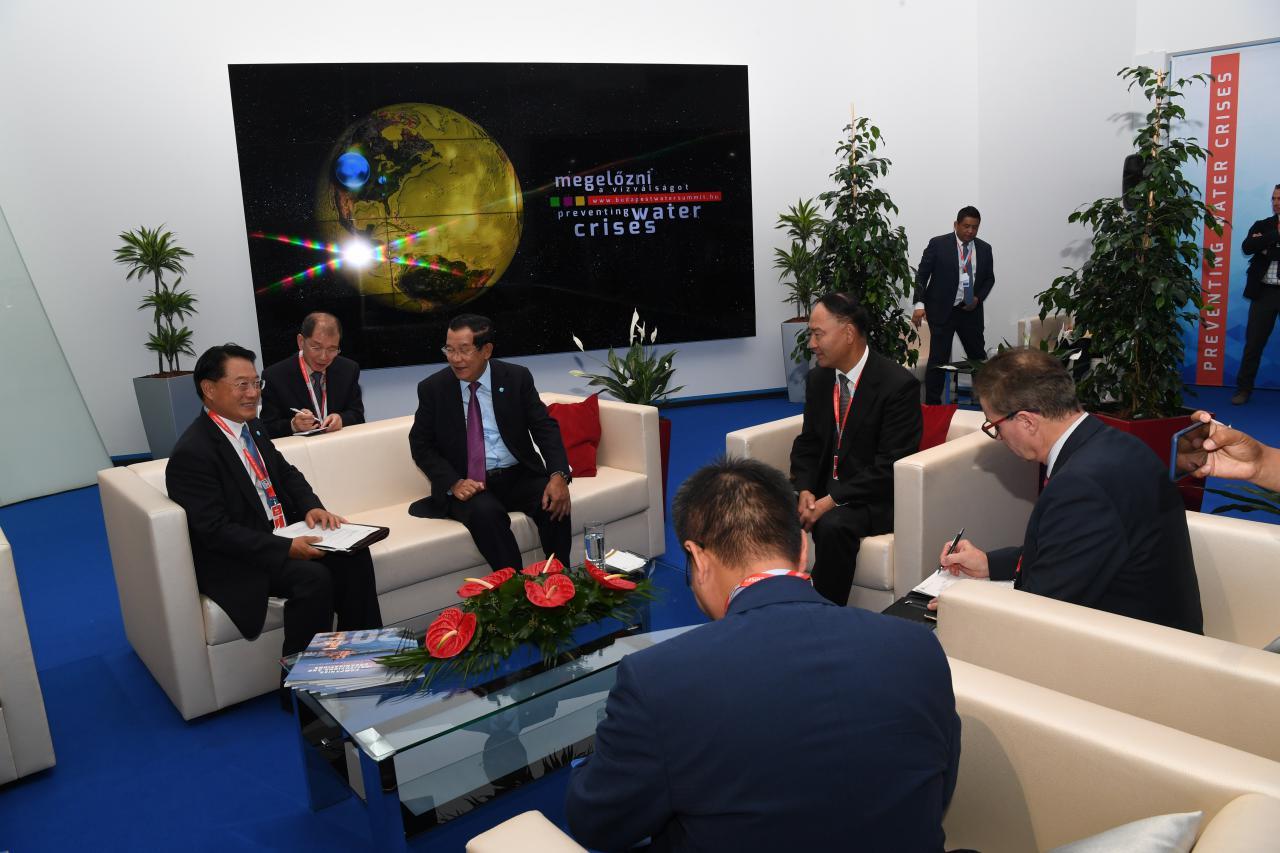 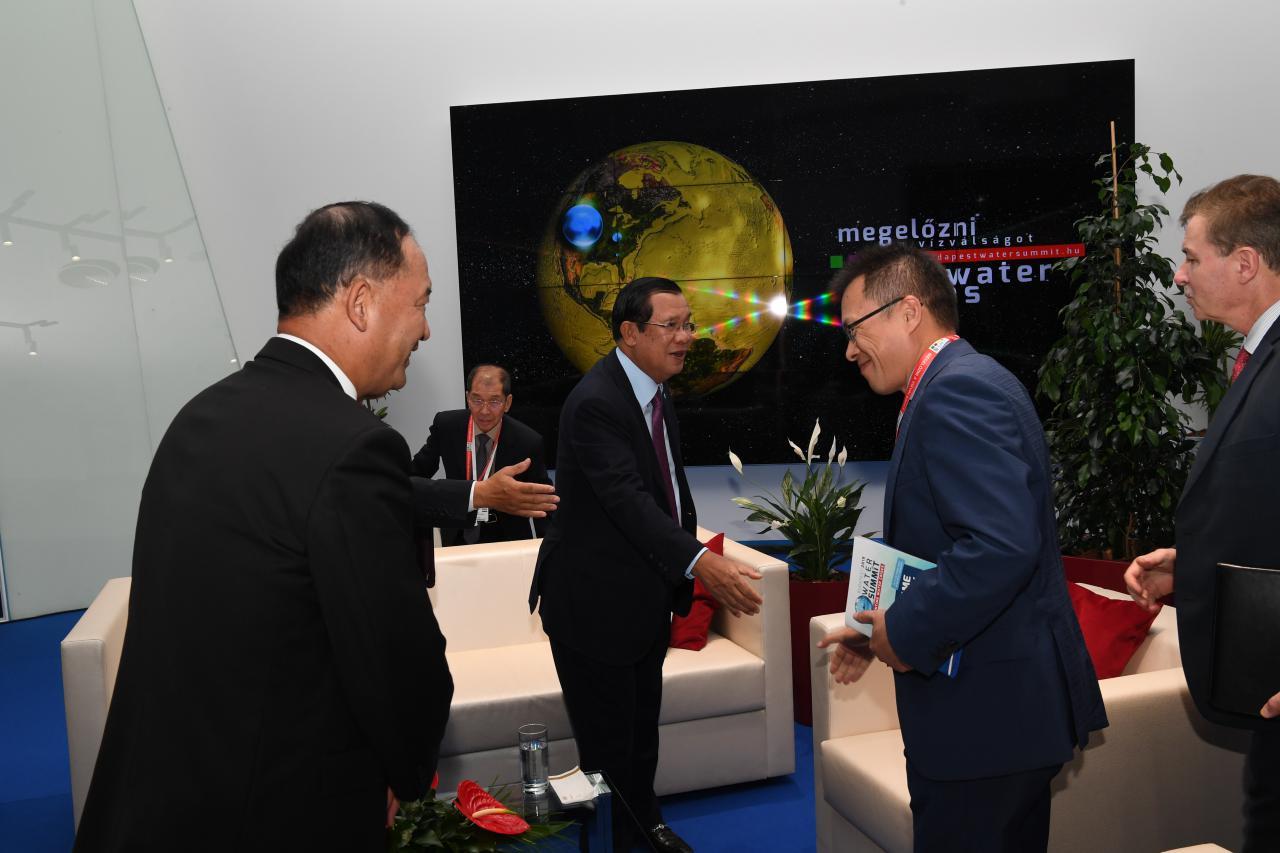 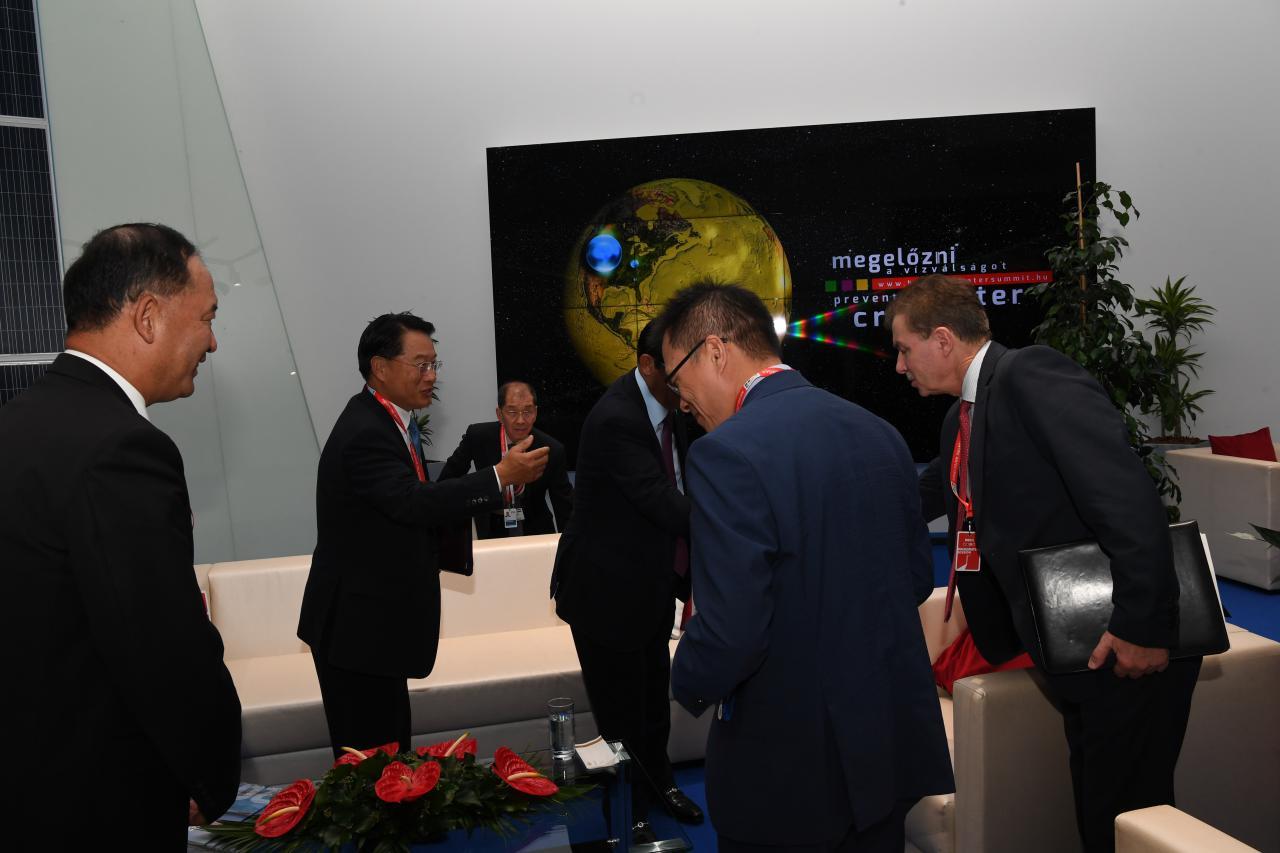