The vote was 354 to 60 for the resolution, wining bipartisan support. The resolution "opposes the decision to end certain United States efforts to prevent Turkish military operations against Syrian Kurdish forces in Northeast Syria."

The resolution, which is largely symbolic, was sponsored by House Foreign Affairs Committee Chairman Eliot Engel, a Democrat, and the committee's top Republican Michael McCaul. A companion measure in the Senate was introduced on Tuesday.

The resolution came as U.S. Vice President Mike Pence and Secretary of State Mike Pompeo are heading to Turkey later in the day campaigning for a cease-fire for Turkey's offensive in Syria, which has already been denied by Turkish President Recep Tayyip Erdogan.

The United States on Monday rolled out a package of sanctions on Turkey over its military operations in Syria, including blacklisting senior Turkish officials, halting bilateral trade negotiations and raising tariffs on steel imports from the country.

The sanctions came days after Turkey launched military operations targeting the Kurdish forces in several parts of northeast Syria and also followed Trump's order over the weekend to withdraw around 1,000 U.S. troops from northern Syria. 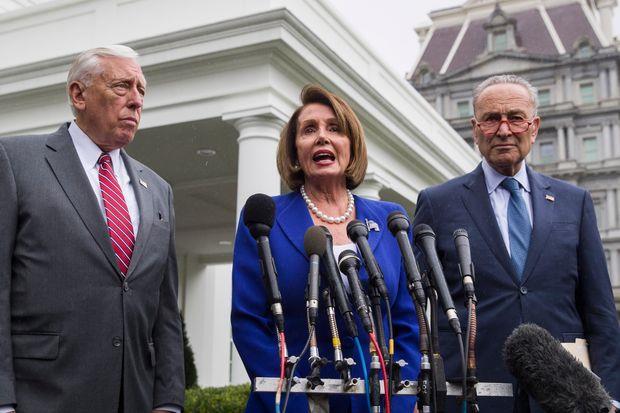