JAKARTA, Oct. 17 (Xinhua) -- Indonesian police have arrested 36 suspected terrorists with links to Islamic State (IS) within a week after the stabbing of the country's Chief Security Minister Wiranto in Banten province.

Among the number of suspects, two are policewomen. The locations of the arrest of those suspects were in Jakarta, Banten, West Java, Bali, North Sulawesi, Central Sulawesi, Jambi and Lampung provinces.

On Thursday last week, a man allegedly affiliated with a homegrown terrorist group Jamaah Ansharut Daulah (JAD) stabbed Wiranto, who is a retired military general, in his abdomen. The minister was attacked in broad daylight during a visit to an Islamic school in Banten.

JAD had staged several terrorist attacks in Indonesia, including the multiple suicide attacks in East Java and Riau provinces in May 2018, and suicide strikes in a police station and Starbucks Cafe in the heart of Jakarta that killed eight people in January 2016.

In 2018, the group was banned by court as a "forbidden organization." 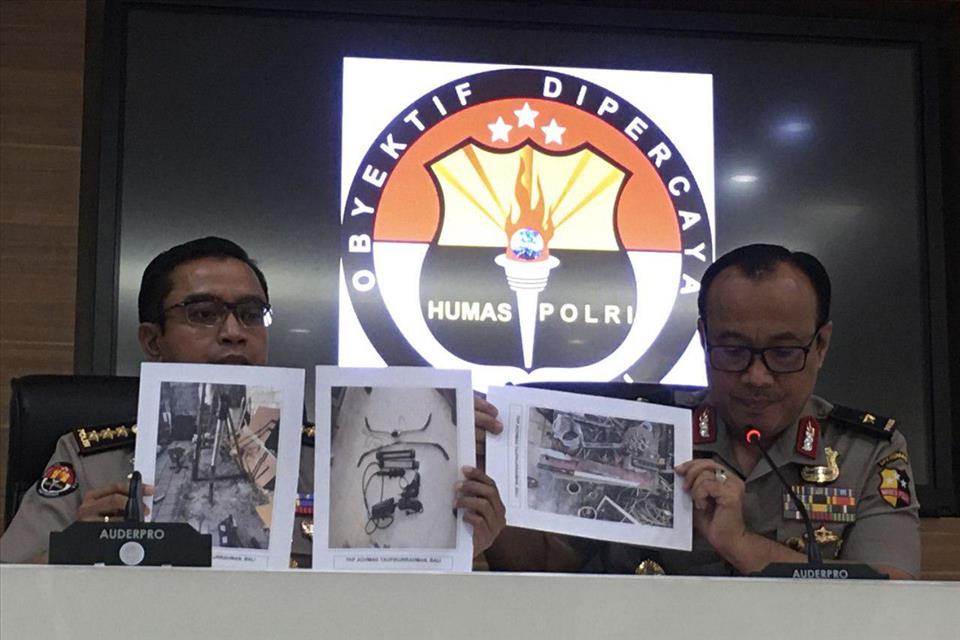 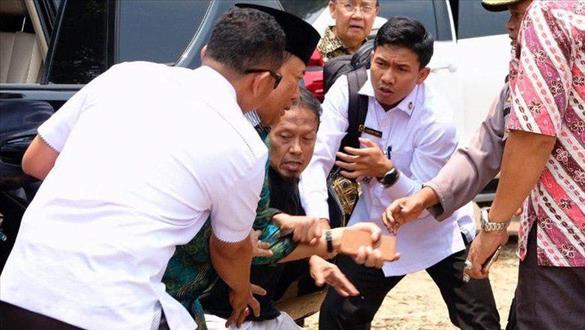