CARACAS, Oct. 17 (Xinhua) -- Venezuelan Prosecutor General Tarek William Saab on Thursday announced that 24 opposition figures will be released from prison as part of the agreements reached in conciliation talks between the government and opposition groups.

The National Dialogue Roundtable, composed by representatives of the government and the opposition, requested that authorities propose which prisoners were eligible for release, he said.

The prisoners are serving time for crimes committed during violent anti-government protests from 2014 to 2017.

The goodwill gesture "is a critically important effort that sends a clear message to the country and the international community" about the willingness to negotiate a peaceful solution to the country's political dispute, said Saab, who also oversees Venezuela's Truth Commission investigating the violence.

So far this year, the Truth Commission's investigations have led to the release of 29 people, including the National Assembly's deputy leader Edgar Zambrano.

Since 2017, 222 people involved in violent protests have been released, he said.

Progress made by the National Dialogue Roundtable shows negotiation, elections and political discussion prevail in "the national public and political landscape, and not violence," said Saab. 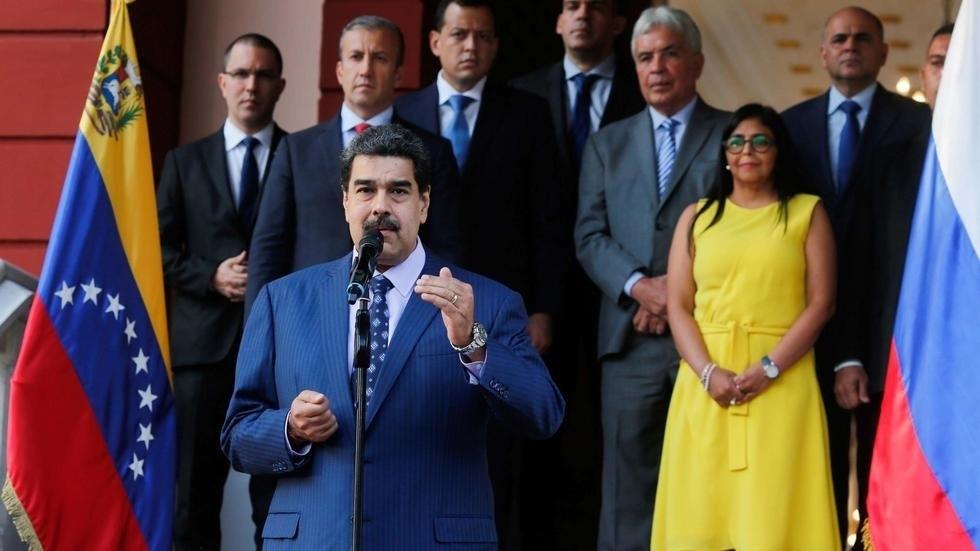