TRIPOLI, Oct. 19 (Xinhua) -- The east-based army of Libya on Friday stressed the importance of disarming militia in order to achieve political stability and end the country's crisis.

"The General Command of the Libyan Armed Forces stresses to the parties involved in the international talks to be held in Berlin on Libya under auspices of the United Nations the importance of eliminating terrorism and dissolving and disarming the armed militia, in order for Libyans to achieve a comprehensive national dialogue that ensures an agreeable and fair political process," the army said in a statement later Friday.

It also stressed the importance of impartiality of the country's economic institutions and prevention of funding terrorism and militia, calling on the UN mission in Libya to establish an audit team for the Libyan Central Bank.

Germany's Berlin is preparing to host an international conference on Libya in order to end the country's ongoing war between the east-based army and the UN-backed government.

"We wish success to the international efforts of the Berlin conference in reaching what may contribute to the elimination of terrorism and the disarmament of militia, in order to achieve a free and fair political process," the statement said.

The UN-backed government and the east-based army have been fighting fiercely since early April over control of Tripoli.

The armed conflict has claimed thousands of lives and injured many others, despite international calls for an immediate ceasefire.

Amid escalating violence and instability, Libya has been struggling to make a democratic transition ever since the fall of former leader Muammar Gaddafi in 2011. 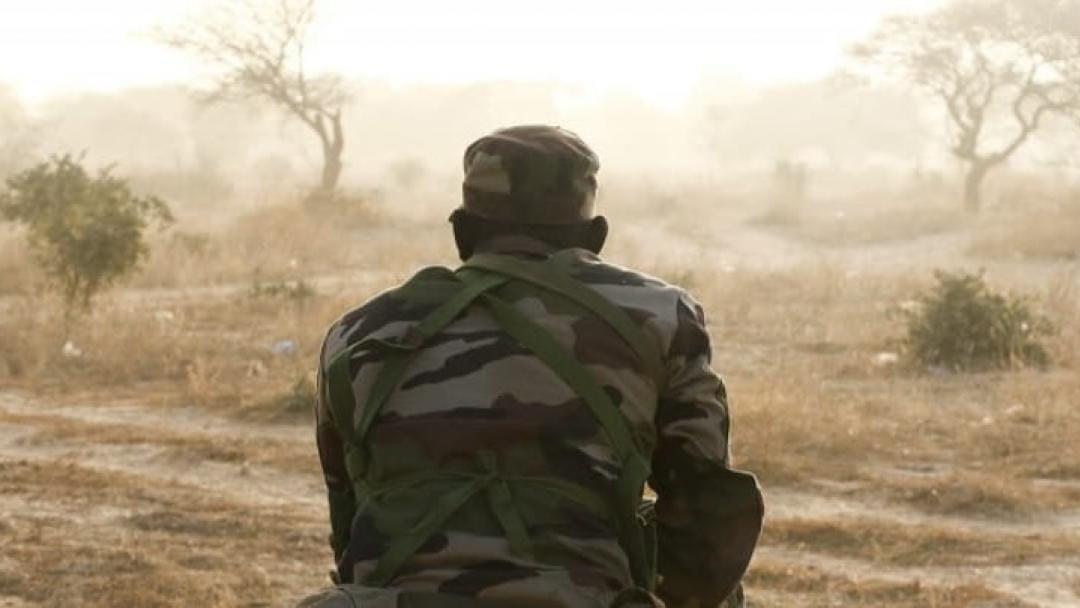