Early this month, the WTO gave the United States permission to levy tariffs on 7.5 billion U.S. dollars of European exports, the amount commensurate with the adverse effects suffered by Airbus' U.S. rival Boeing in terms of lost sales and impeded deliveries of its aircraft.

The WTO on Monday approved a U.S. request for authorization to take countermeasures against the EU.

"We regret the choice of the U.S. to move ahead with tariffs," EU Trade Commissioner Cecilia Malmstrom said in a statement Thursday.

"As the world's largest aircraft manufacturers, the EU and the U.S. have a joint responsibility to sit down and negotiate a settlement that is balanced and compliant with the WTO," Malmstrom said.

According to an earlier statement from the Office of the U.S. Trade Representative (USTR), new airplanes and other aircraft from Britain, France, Germany and Spain are subject to additional tariffs of 10 percent, while Scotch whiskies, cheese, olives, yogurt, and sweaters from Britain are among the products to be hit by an additional tariff of 25 percent.

A group of 15 international beverage alcohol associations on Friday sent a letter to the U.S. administration and the EU Commission, calling for "an immediate end" to tariffs on distilled spirits and wines.

"Our industries are collateral damage in trade disputes that have nothing to do with the beverage alcohol sector," the letter wrote. The EU has imposed a 25 percent tariff on American Whiskey exports since June 2018, in retaliation to the U.S. administration's steel tariff. Since then, American Whiskey exports to the EU have decreased nearly 21 percent. 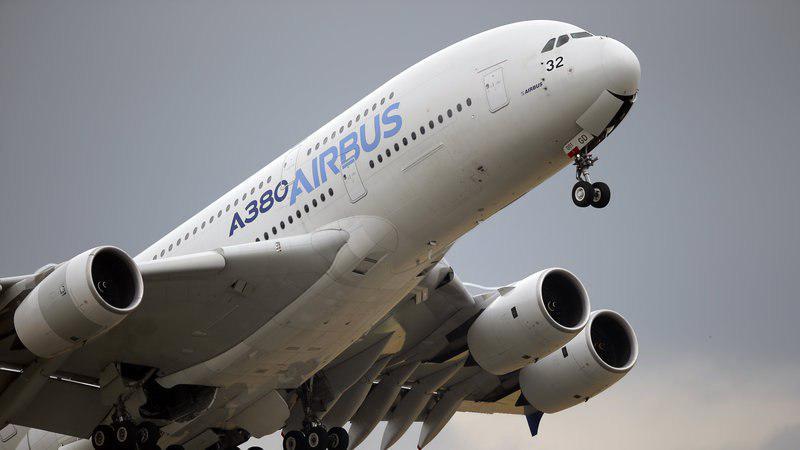