The competition, named the German Chapter of the Intellectual Property Innovation & Entrepreneurship Contest (IPIEC) 2019, was jointly held by WTOIP, an entrepreneurial resource-sharing platform based in the southern Chinese city of Guangzhou, and the German Chambers of Commerce Abroad (AHK).

A total of 13 German startups took part in the competition. The jury, which was composed of investors, entrepreneurs and representatives from both China and Germany, asked questions and assessed projects of participating companies and teams to decide the winner.

The startups showed strong imaginations by showcasing self-developed products such as a beehive management system based on the Internet of Things (IoT), a system that can wirelessly charge the electric vehicles running on the roads built with magnetic concrete, and an intelligent parking system with AI technology.

The Kraftwerk, which designed a light-weighted and large-capacity fuel cell, won the contest. Together with Refresherboxx, a washing machine without water, and Cognaize, a system using big data and AI in financial technology, the three startup projects will compete in the final contest to be held in Guangzhou in December.

The final winner of the competition will be financed with 100,000 U.S. dollars and will be provided with networking opportunities with related government departments, investors and enterprises.

It was the third year in a row that the competition was held in Germany. Edmont Rao, vice president of the WTOIP, said that through the startup competition, Chinese companies' demands are brought abroad, and in the meantime the best startup projects abroad are introduced to the Chinese market, resulting in win-win outcomes.

Tobias Urban, who is in charge of market entry and business development at AHK Greater China, told Xinhua that Germany is now encouraging innovation in a bid to achieve economic transformation.

German startups usually see Europe instead of China as their first market. Through the competition, the German innovation and the Chinese market were brought together, which will facilitate the economic cooperation between the two countries. 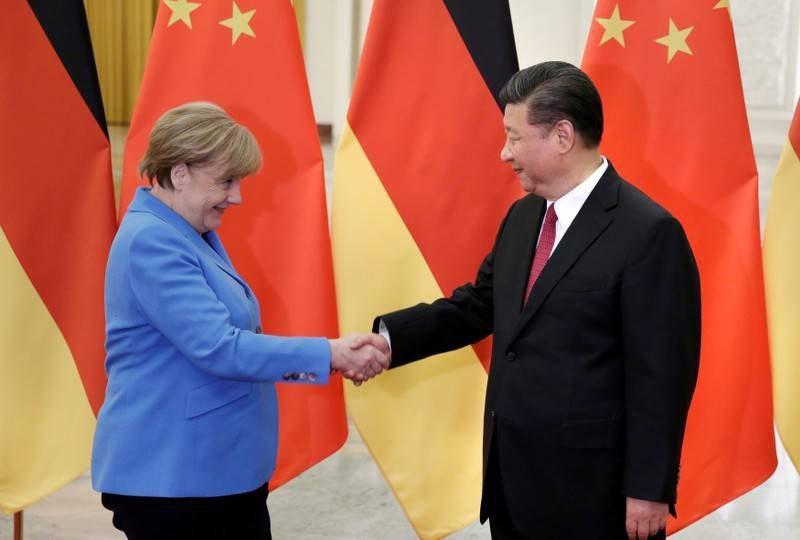