RIO DE JANEIRO, Oct. 19 (Xinhua) -- The death toll rose to seven in the collapse of a residential building in the northeastern city of Fortaleza in Brazil, authorities confirmed on Friday.

Rescue operation entered the fourth day Friday. The seven people rescued alive from the debris are recovering from their injuries, four of whom remain hospitalized and the others have already been discharged.

So far, two people remain missing. Although no survivors have been rescued since late Tuesday, fire department commander Eduardo Holanda, who is in charge of the rescue team, said that it is still possible to rescue the two remaining victims alive. Sniffing dogs are trying to locate those still missing.

The building, which had 13 apartments and was located in a well-off neighborhood of Fortaleza, was undergoing a renovation. 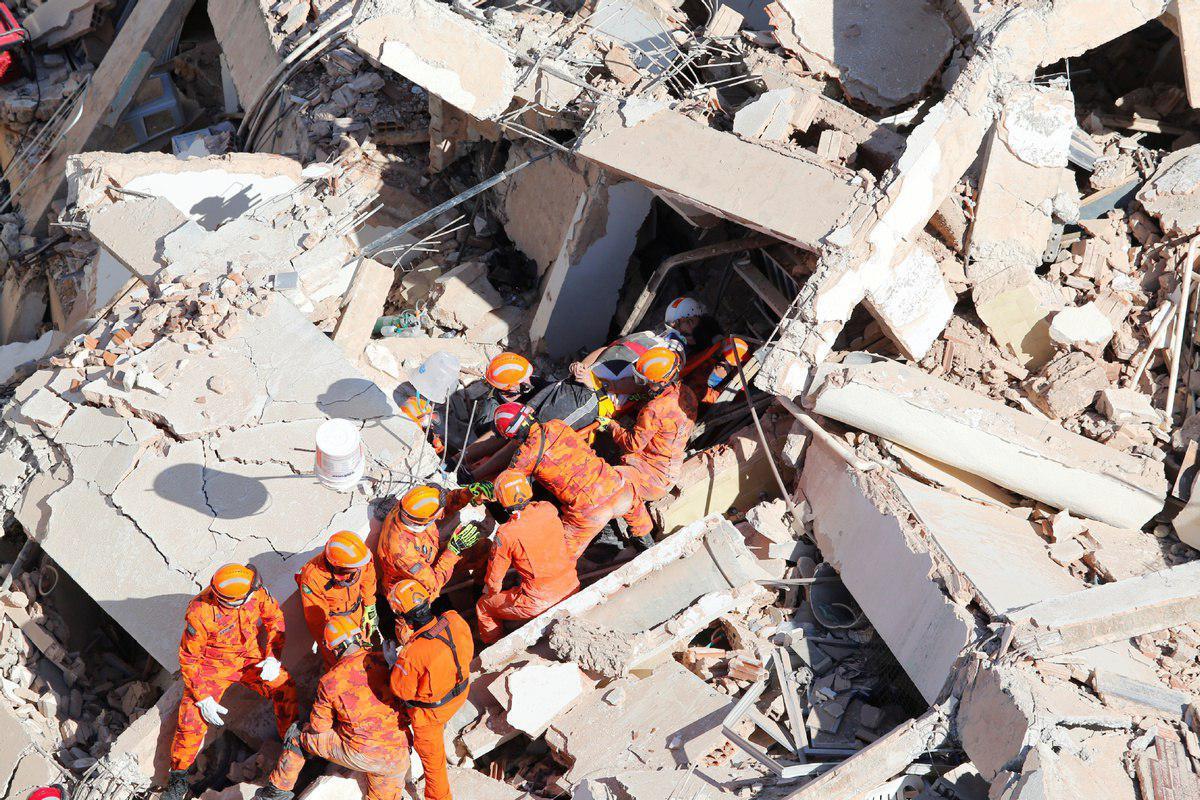 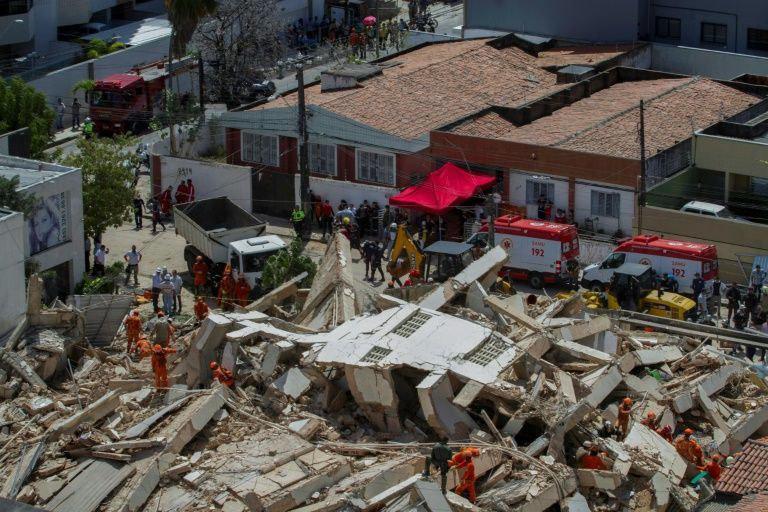