Phnom Penh (FN), Oct. 19 – Prime Minister Hun Sen of the Kingdom of Cambodia and senior delegates departed Phnom Penh at 3 p.m to attend, as the Guest of Honour, the official Inauguration Ceremony of His Excellency Joko Widodo as President and H.E. Ma’ruf Amin as Vice President of the Republic of Indonesia on 20 October 2019 in Jakarta, along with Heads of State/Government and Representatives from other ASEAN Member States.

Prime Minister will make a separate call on His Excellency Joko Widodo to convey his well-wishes to the Indonesian President and exchange views on bilateral and multilateral cooperation and issues of common interest.

​H.E. Joko Widodo was elected as President of the Republic of Indonesia for the second term 2019-2024 at the National Election on 17 April 2019. The participation of Prime Minister and other ASEAN dignitaries in the Inauguration Ceremony reflects the spirit of friendship and solidarity amongst ASEAN nations.​
=FRESH NEWS 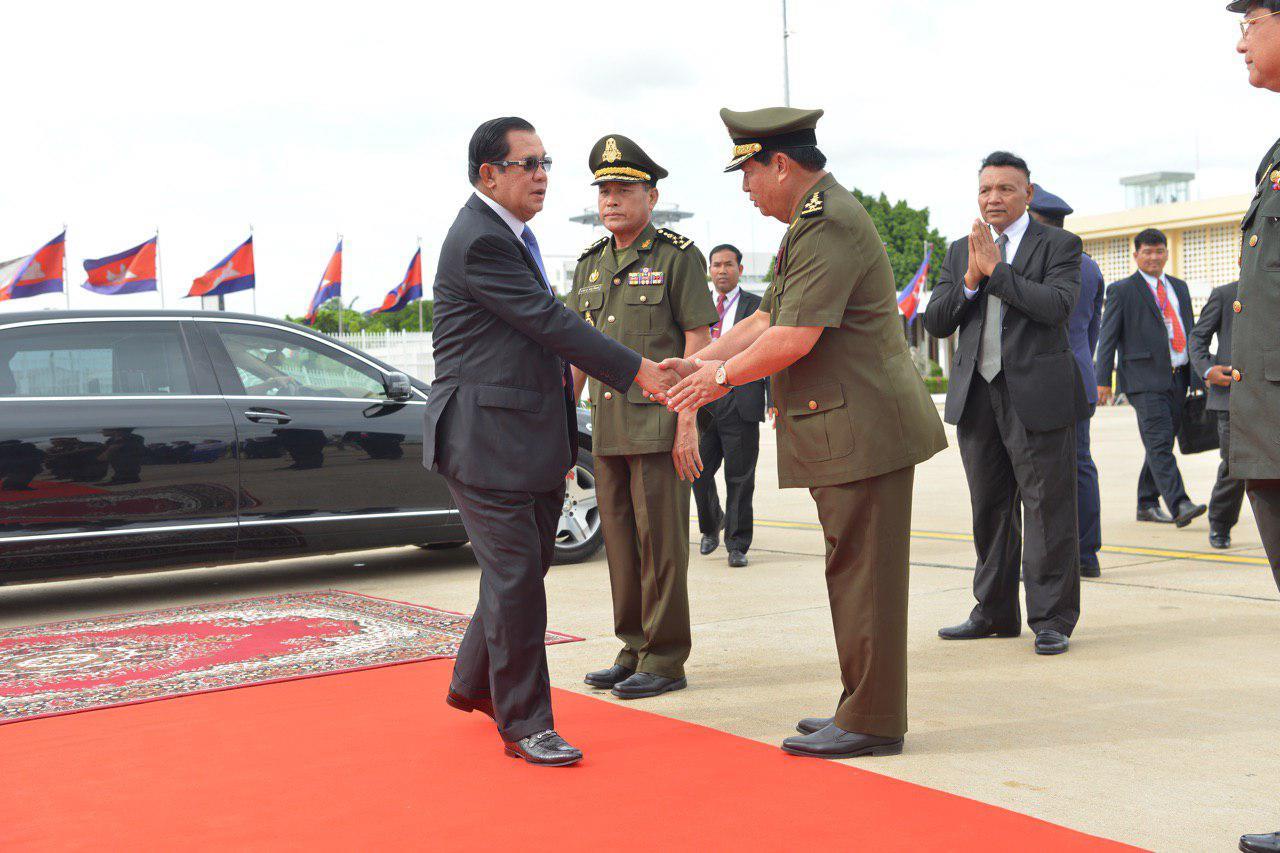 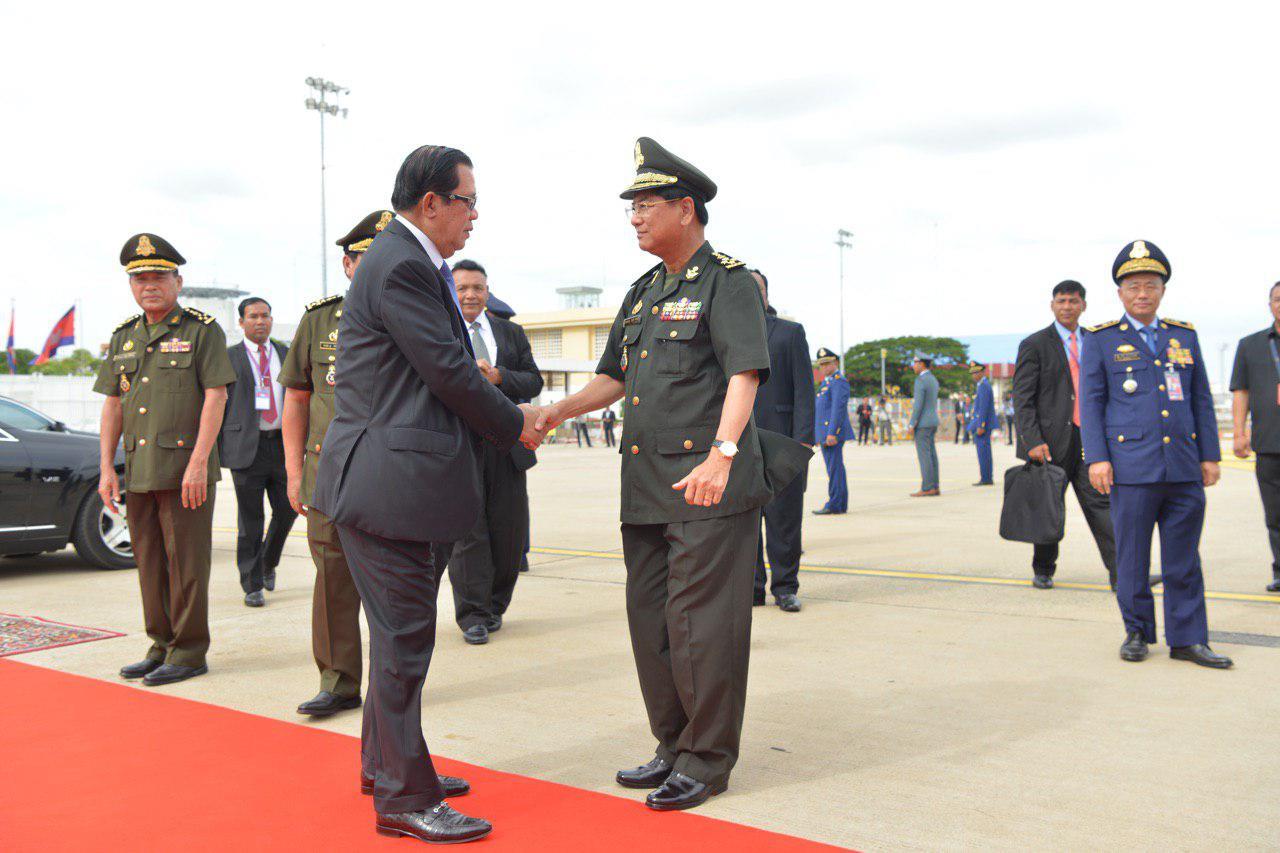 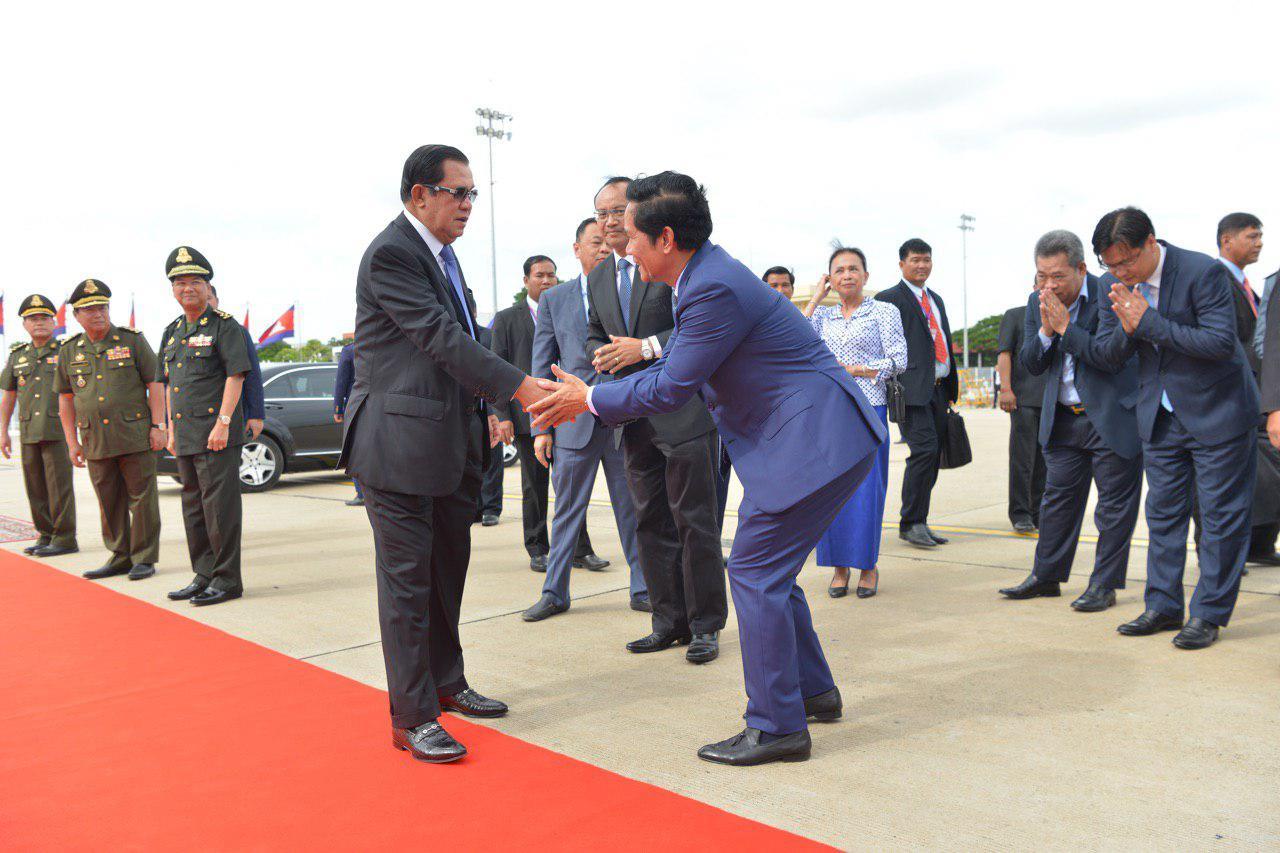 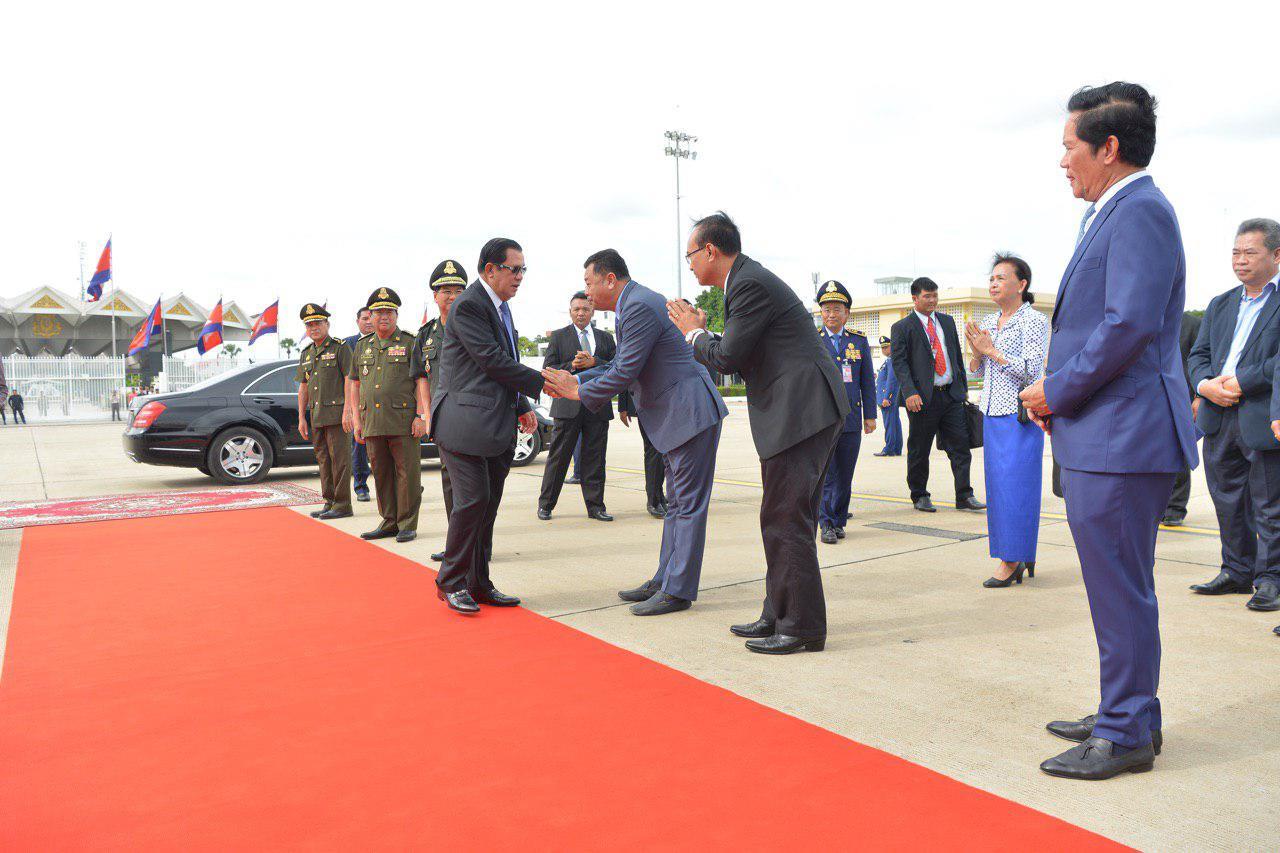 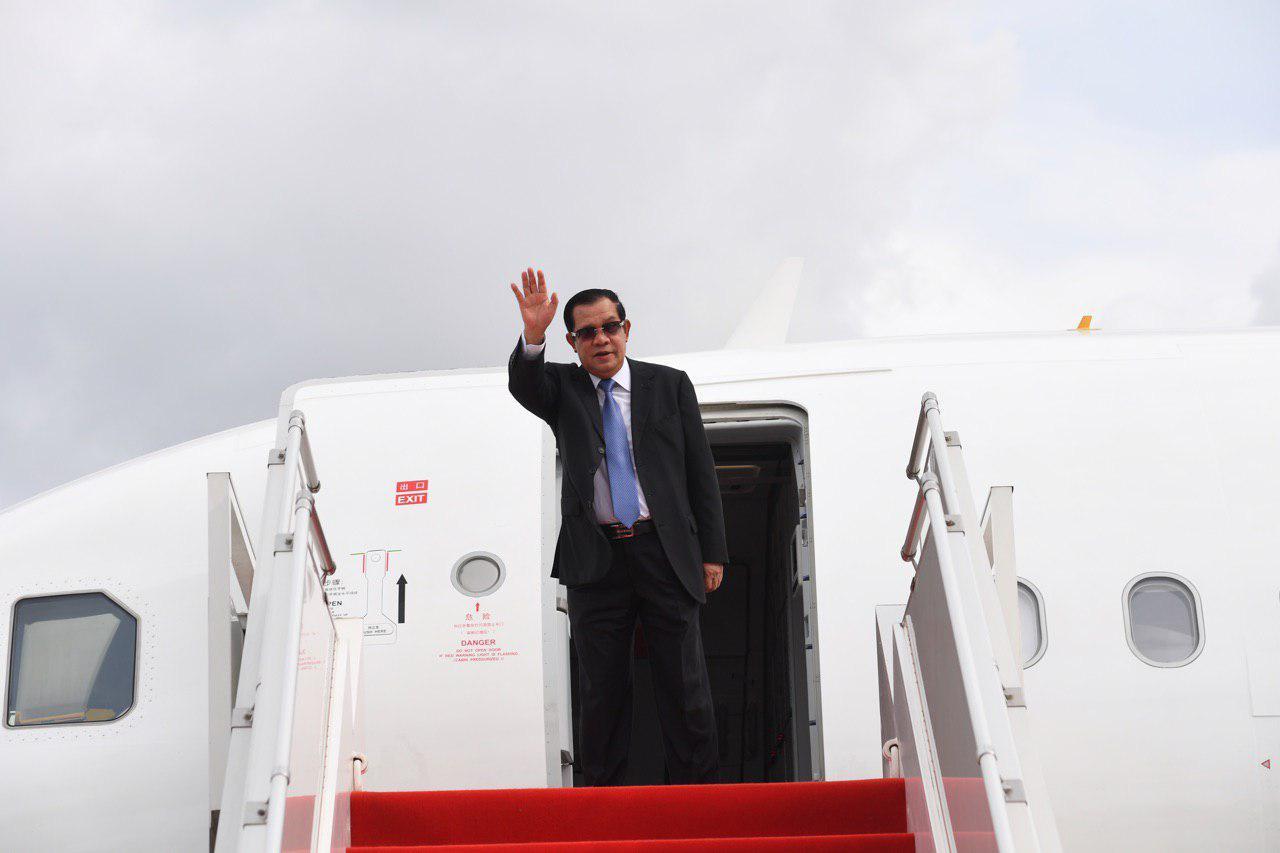 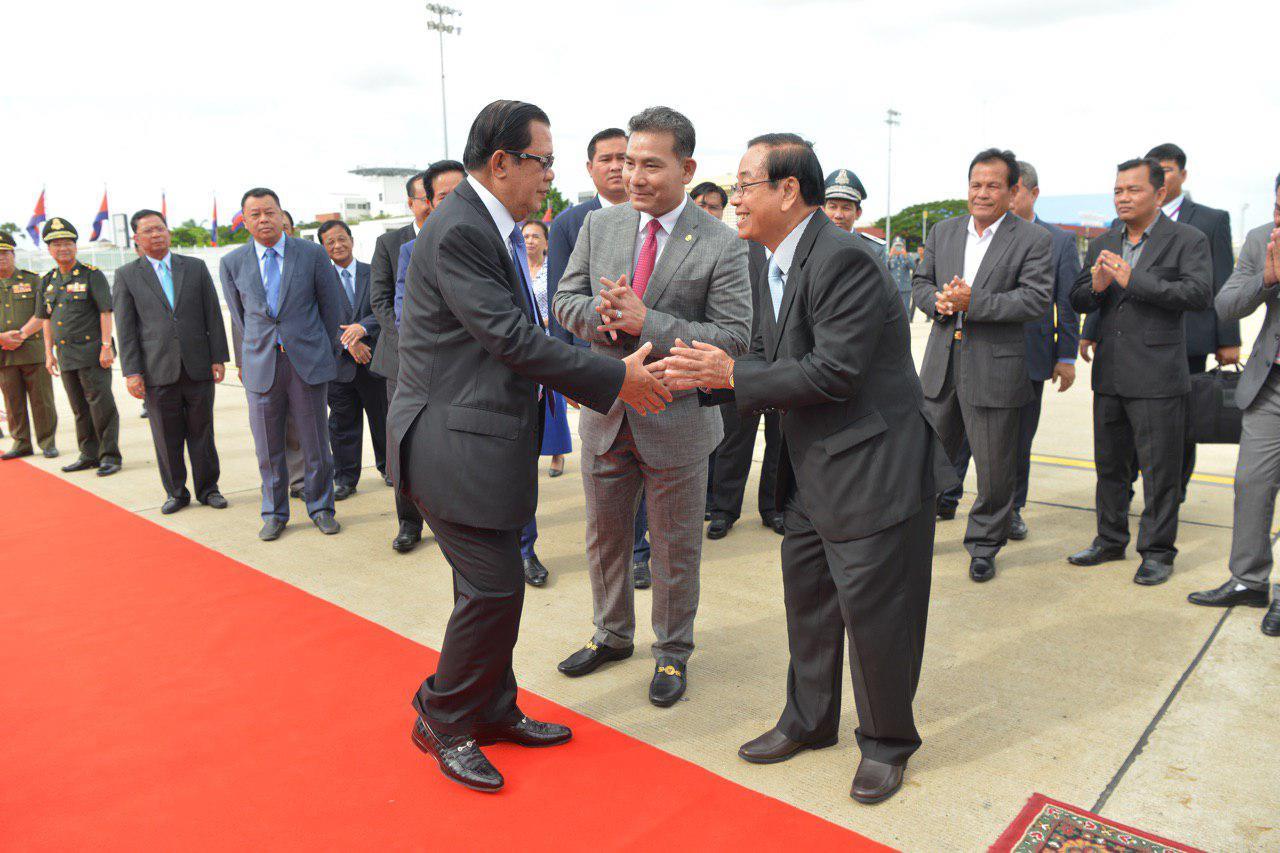 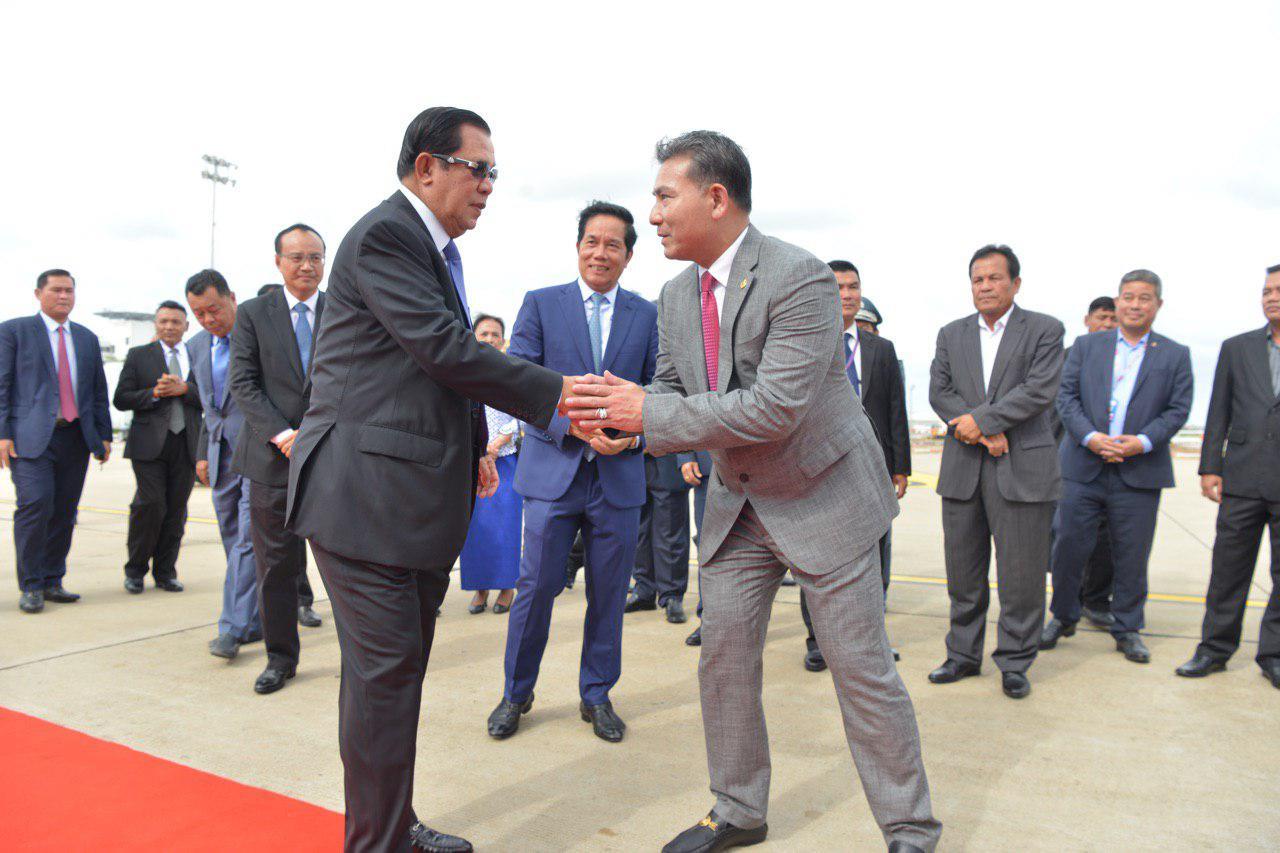