The Employment Development Department (EDD) of California said in its latest report released on Friday that the state's low unemployment rate last month coincided with a 0.2 percent drop in the national unemployment rate to 3.5 percent in September, hitting a 50-year low.

California added 21,300 jobs in September, which were mainly concentrated on the "professional and business services industry, particularly for firms providing employment services, along with increases in the manufacturing and education and health services industry sectors," said the EDD.

With the non-farm payroll gains in September, California has seen an all-time record of 115 months of job expansion, which surpassed the economic boom of the 1960s, the EDD said.

The number of jobless people in California was 774,000 in September, a reduction of 17,400 over the month and down by 22,900 compared with same period of last year.

In San Francisco, the unemployment rate fell to a record low of 1.8 percent last month from 2.1 percent from the corresponding month in 2018. The city had a total labor force of 591,400 people in September.

Across the Bay Area, San Mateo County recorded the lowest rate at 1.7 percent, while Solano County in North Bay registered the highest unemployment rate at 3.1 percent in September.

All six counties in the North Bay region reported lower jobless rates in September than in August, said the EDD.

The national unemployment rate fell to 3.5 percent last month in the United States, the lowest in 50 years. 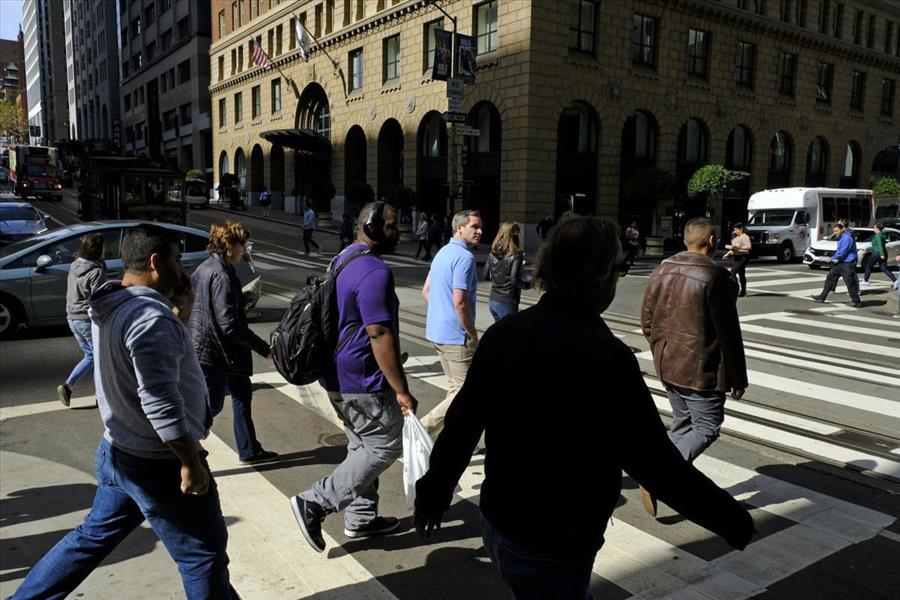