Premier Hun Sen conveyed his personal wishes and His Majesty Noromdom Sihamoni’s congratulations to the Indonesian President for his re-election.

Prime Minister expressed his hopes that in the new mandate, the President Widodo will visit Cambodia at his convenience to strengthen relations and cooperation between the two countries, as four former Indonesian presidents have visited Cambodia.

During the meeting, Cambodia’s prime minister and Indonesia’s president agreed to support Timor-Leste to become ASEAN member in the near ASEAN Summit to be held in Bangkok this 2019.

The two leaders noticed good progress of the bilateral relations between the two countries. They expressed interests to enhance cooperation on waterway and railway connections on top of the existing cooperation on health sector, investment and direct flights.

It is worth noting that Prime Minister Hun Sen is leading senior delegates to attend, as the Guest of Honour, the official Inauguration Ceremony of His Excellency Joko Widodo as President and H.E. Ma’ruf Amin as Vice President of the Republic of Indonesia on 20 October 2019 in Jakarta, along with Heads of State/Government and Representatives from other ASEAN Member States. 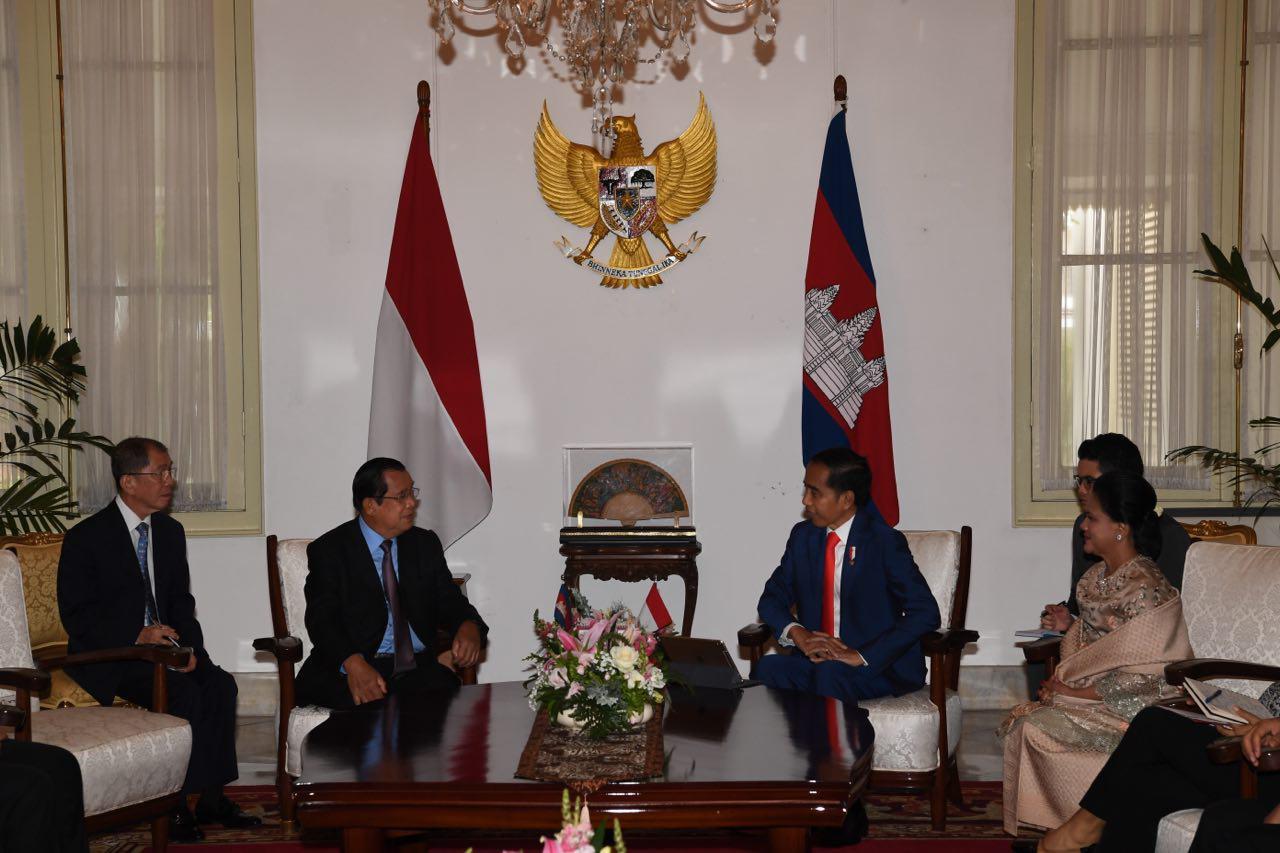 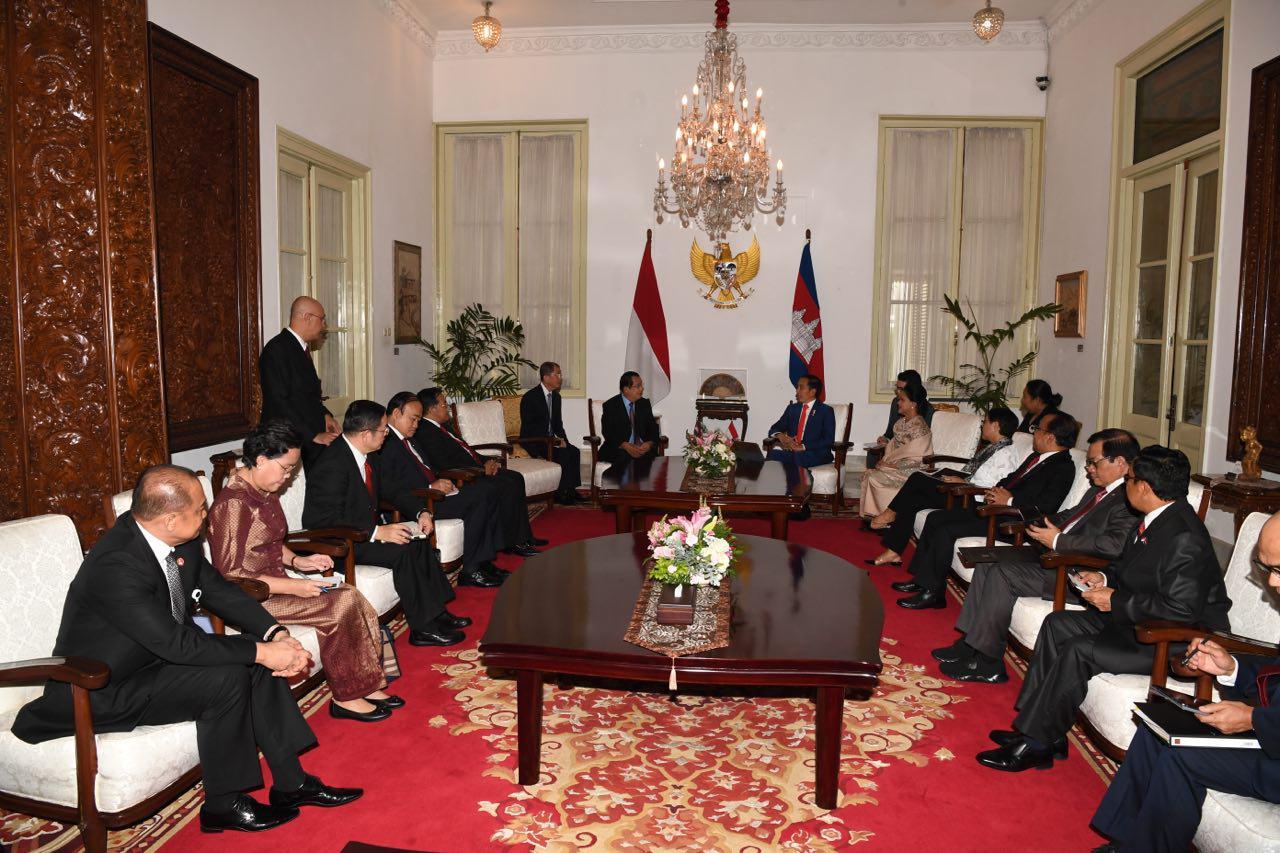 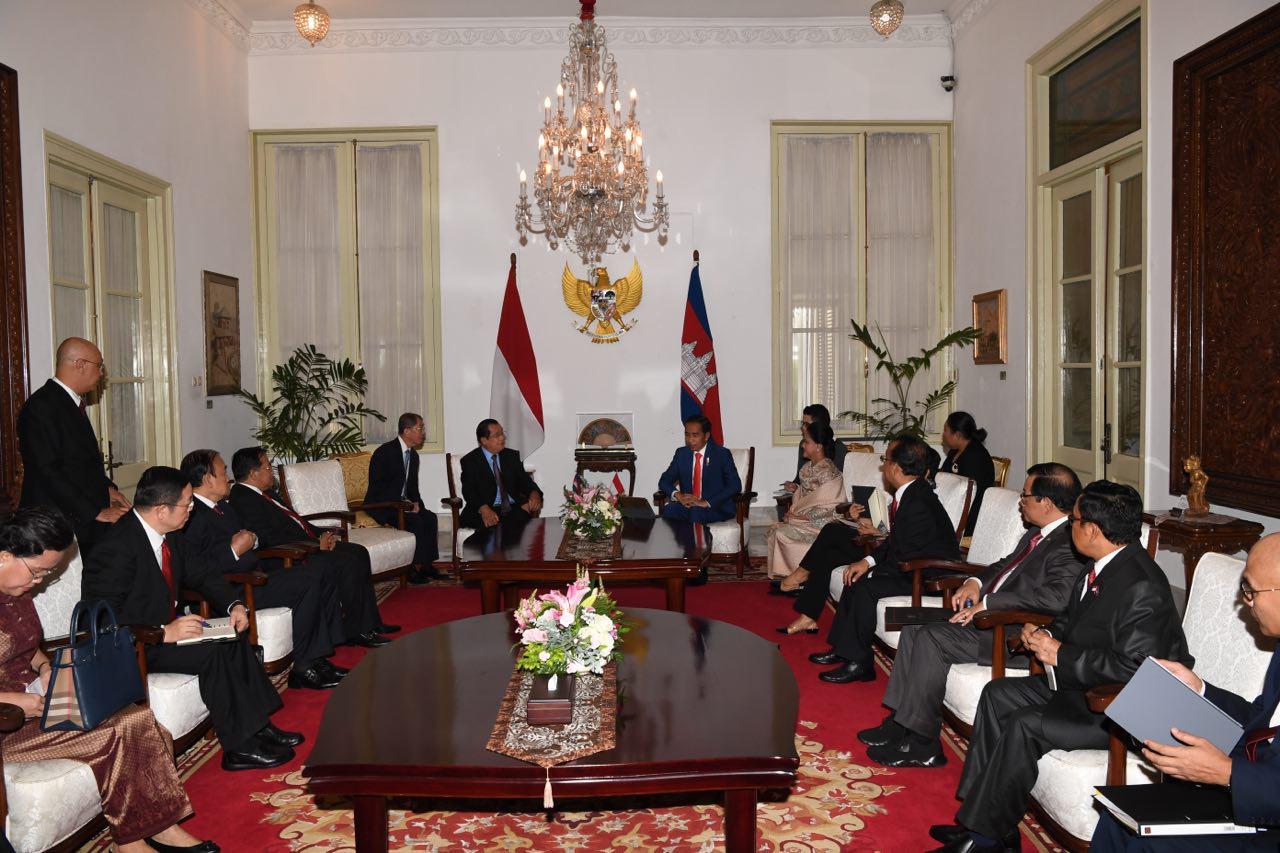 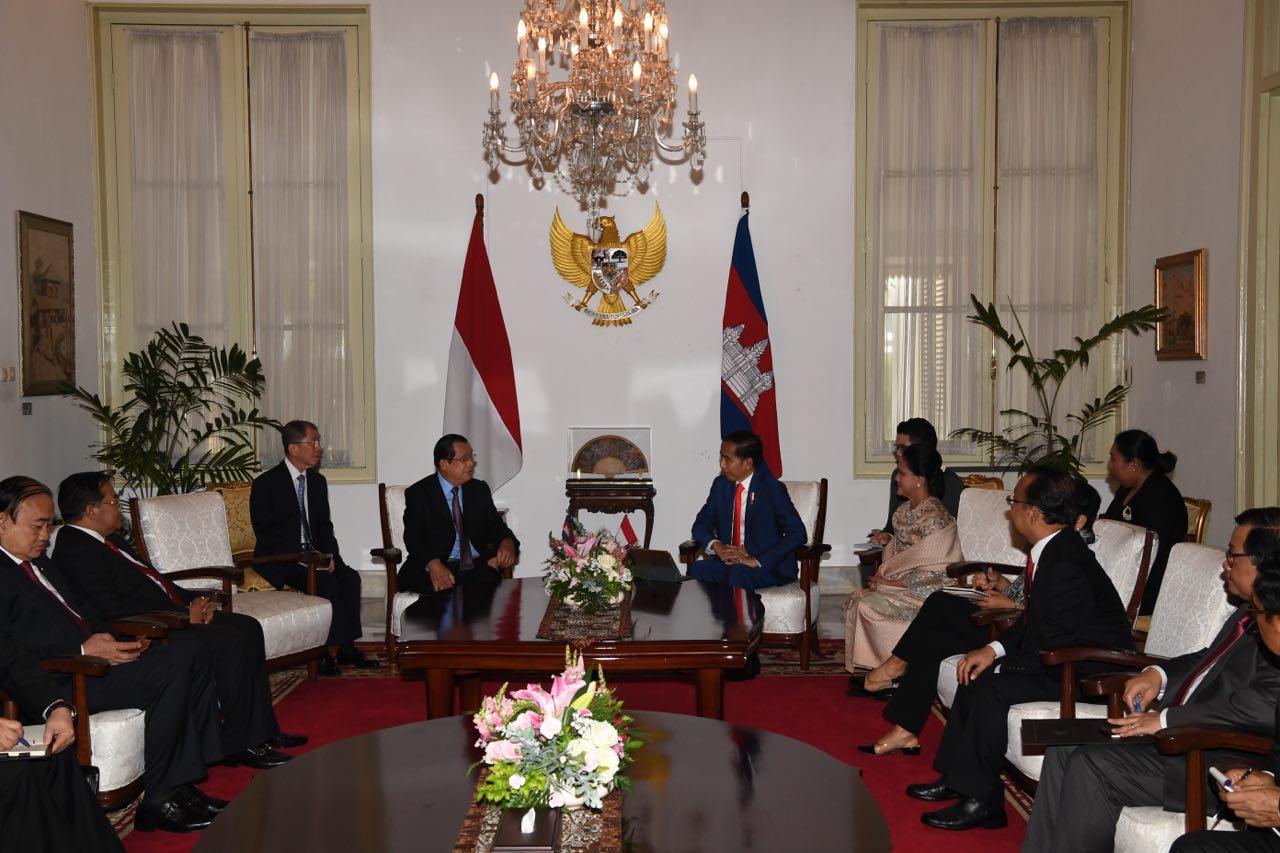 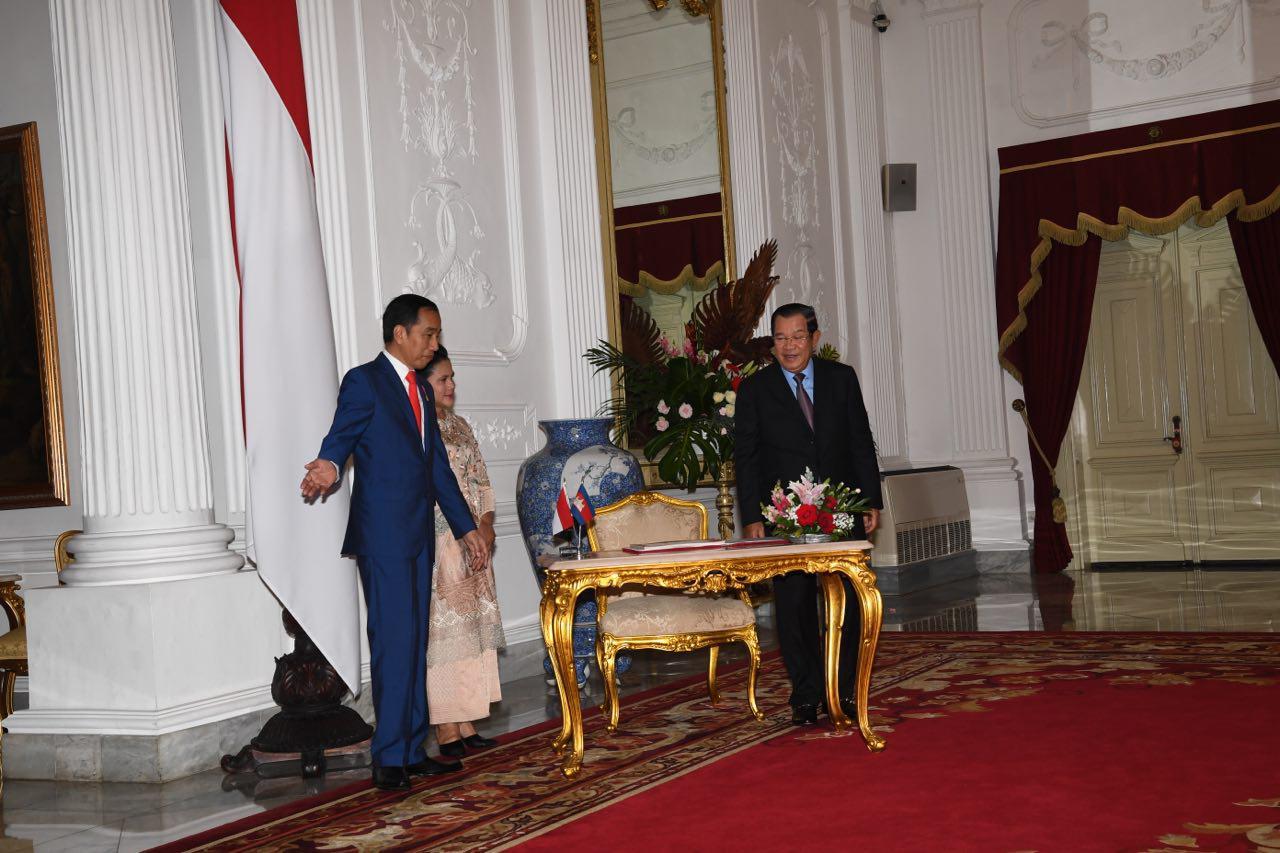 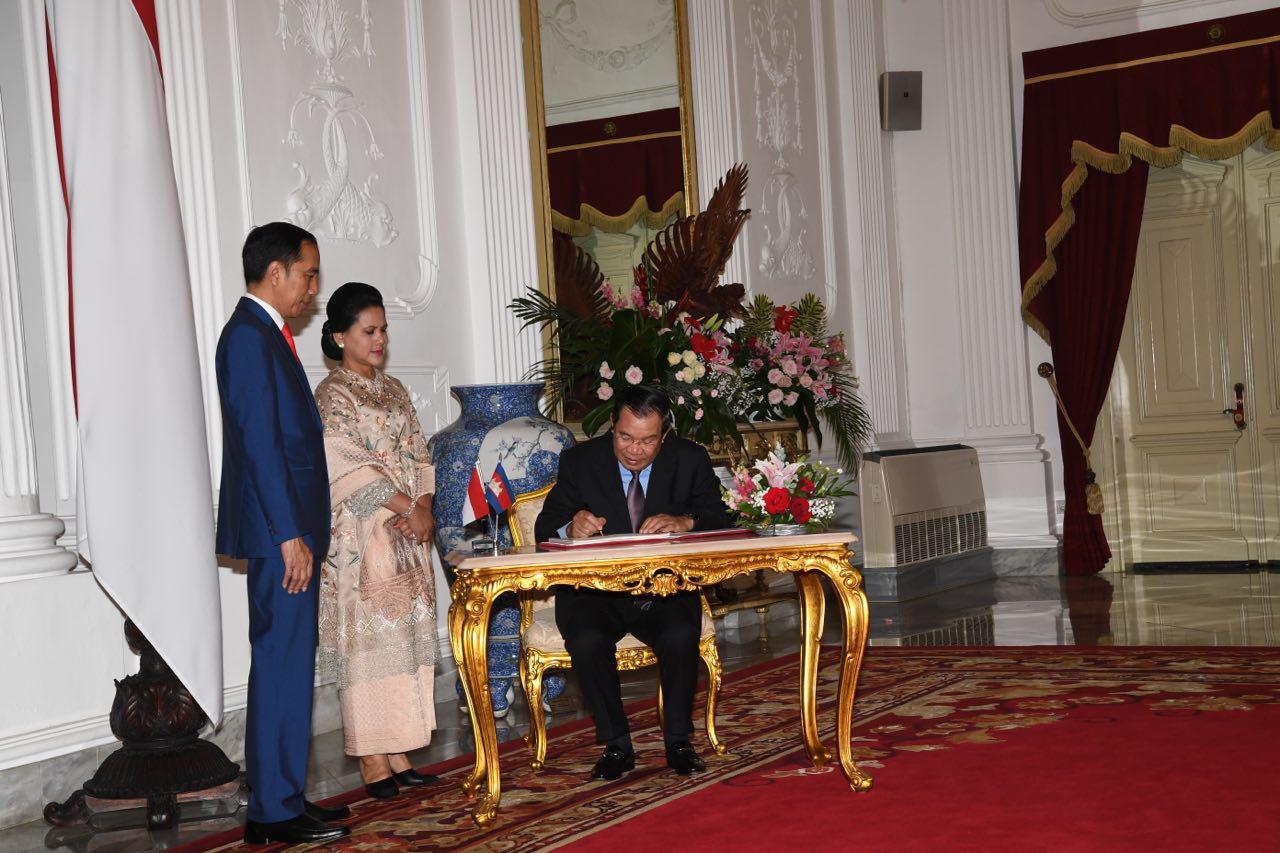 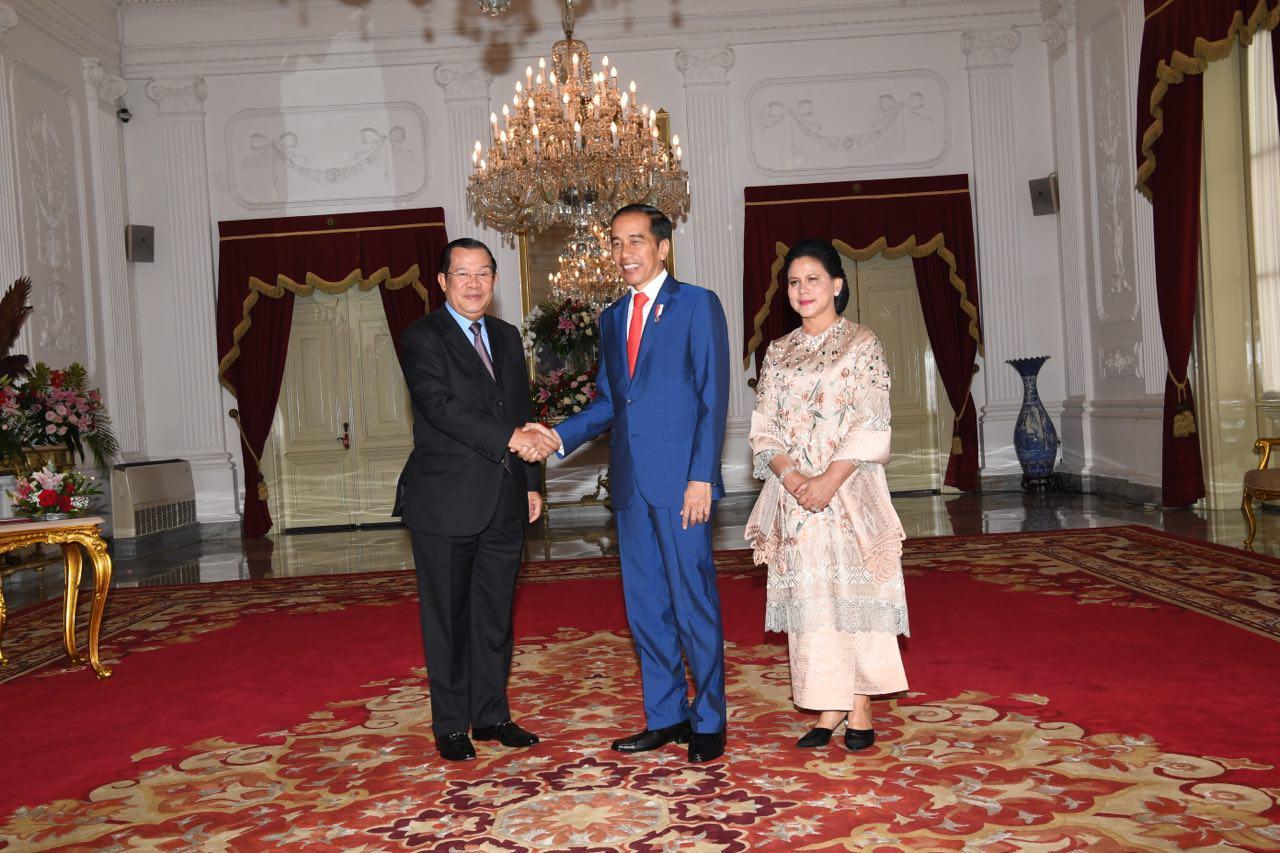 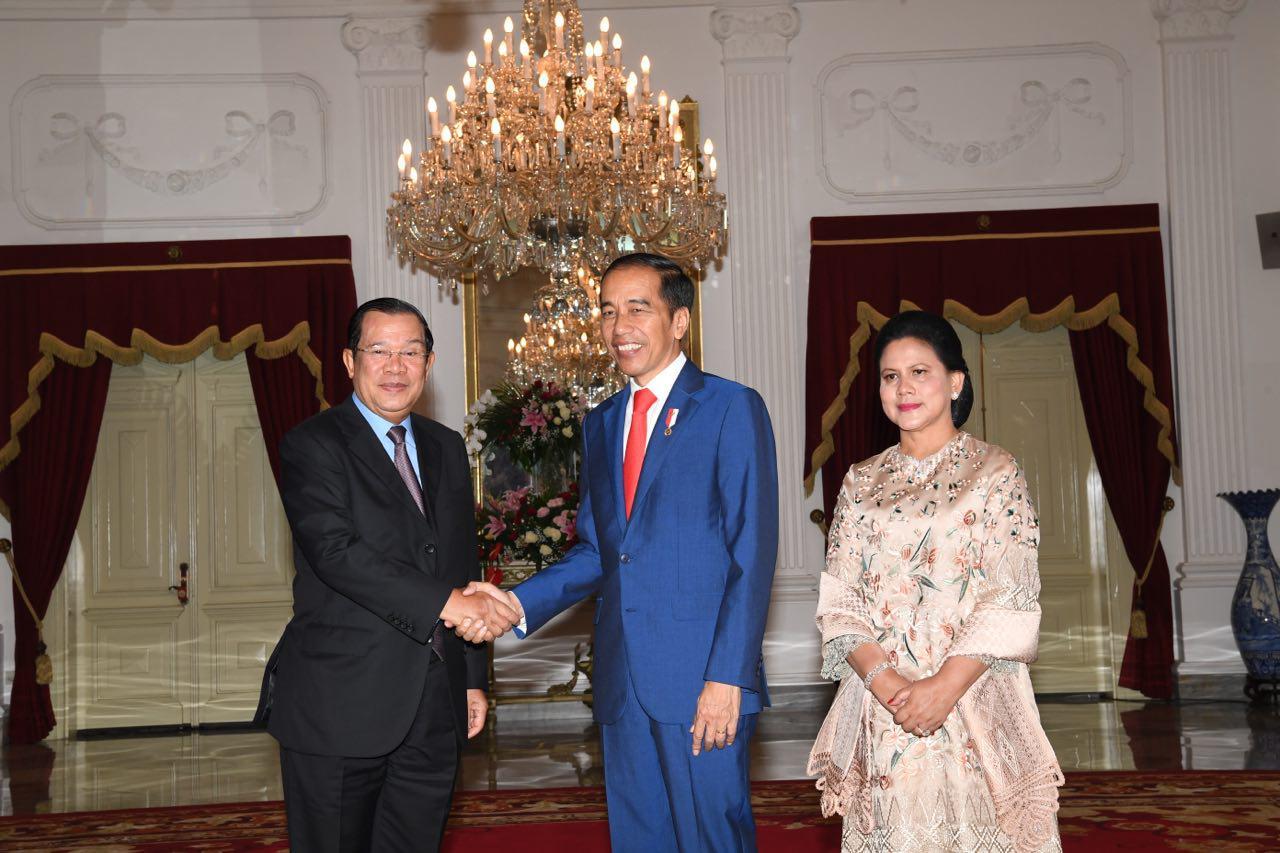 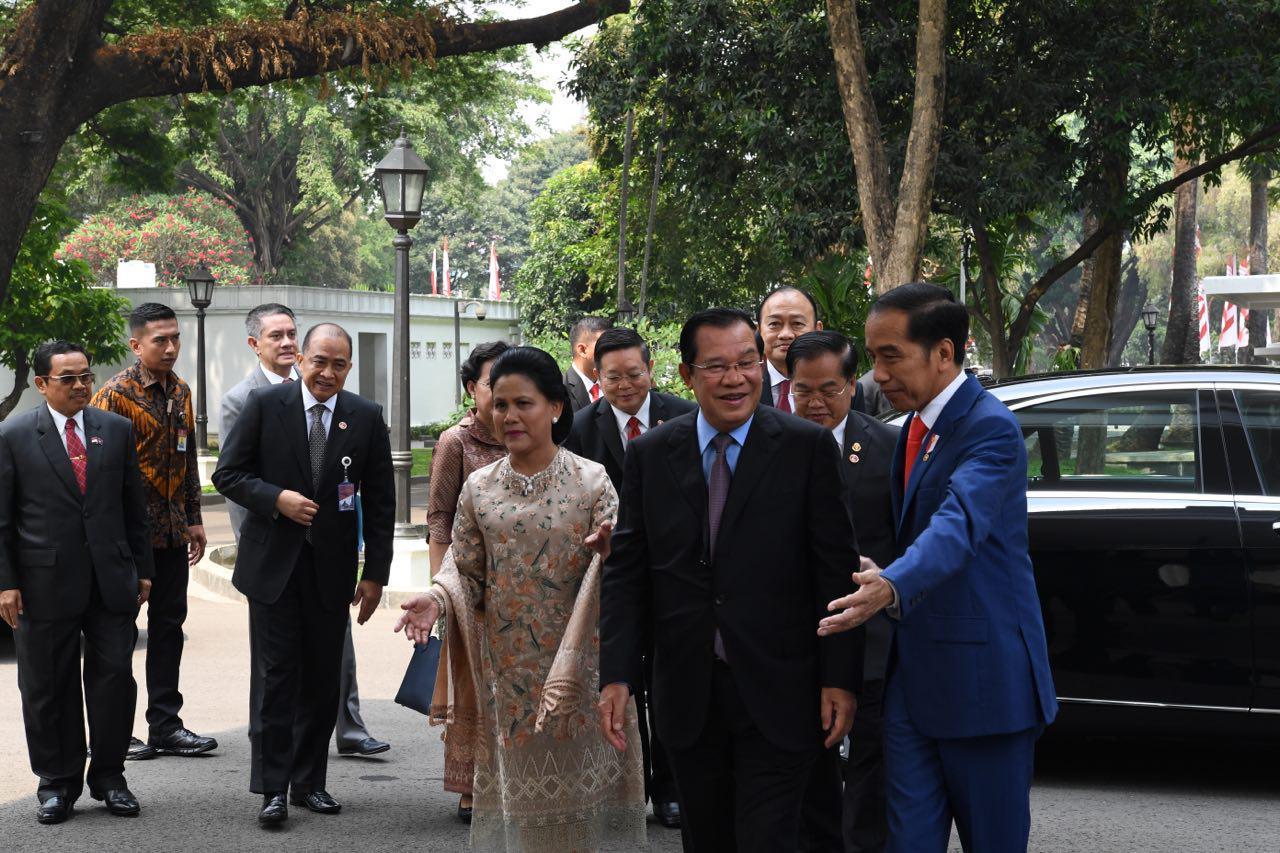