BEIJING, Oct. 20 (CGTN) -- China Rocket Co. has officially released the launch plan of its first line of commercial rockets under the Smart Dragon series in Beijing on Saturday.

The first model in the series – the Smart Dragon-1 – successfully completed its maiden flight earlier in August this year.

The Smart Dragon series also includes a sub-orbital spacecraft, which will allow satellite launches for various purposes in different weights and orbits.

The Tenglong vehicles will also feature a reusable launch system, which will allow for the recovery of some or all of a rocket's components.

"The competitive advantages of the Dragon series of commercial rockets include its ability to build on the high quality of the Long March series of rockets and to provide a variety of launch options," said Li Shaoning, vice general engineer of China Rocket.

China Rocket is one of over 150 firms in the country's commercial space sector since the government opened up the industry in 2014.

In the next 10 years, China Rocket plans to raise at least 10 billion yuan, more than 1.4 billion US dollars – with the government's help – for commercial rocket launches.

Based on the constellation networking plan among domestic space companies, there will be at least 3,000 satellite launches in the next 10 years. This shows the ambitiousness of China's space enterprises, as well the expansion of future demand, said Tang Yagang, president of China Rocket Co.

The diversification of market demands is currently a challenge for China's commercial space industry.

Tang also mentioned that international cooperation is inevitable. Technology transcends national boundaries. Chinese commercial rockets now have two overseas platforms – one in Singapore and the other in Laos – in hopes to build the brand over time and attract foreign talent to participate in Chinese commercial aerospace technology.

With the development of China's space sector, more commercial satellite launches will be able to offer a variety of services – from high-speed internet to improved navigation systems. 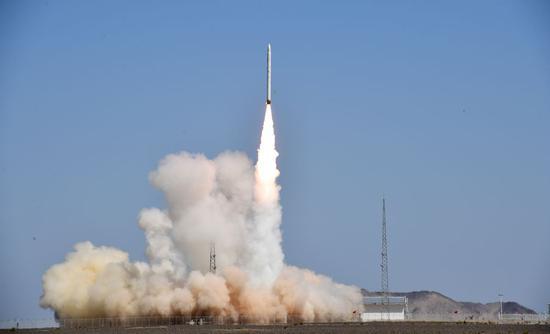 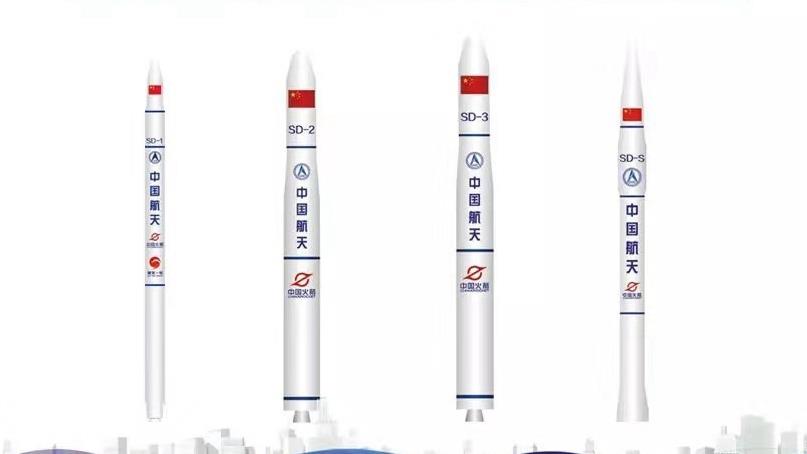 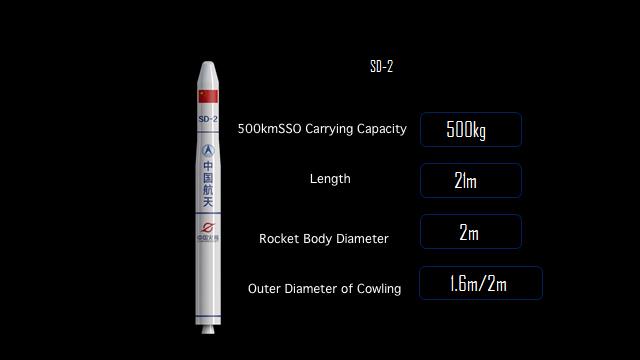 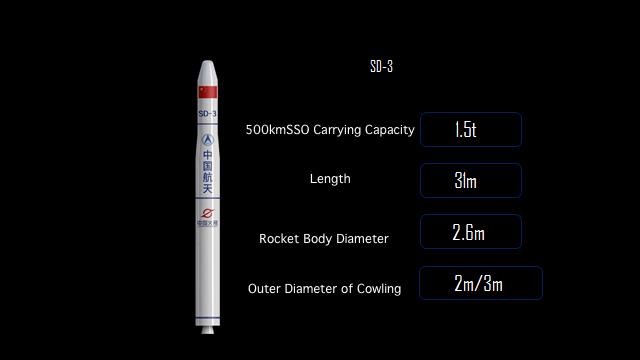