Phnom Penh (FN), Oct. 20 – Prime Minister Hun Sen of the Kingdom of Cambodia and senior delegates arrived home safe at 8:30 p.m after attending, as the Guest of Honour, the official Inauguration Ceremony of His Excellency Joko Widodo as President and H.E. Ma’ruf Amin as Vice President of the Republic of Indonesia on 20 October 2019 in Jakarta, Indonesia.

Prime Minister also made a call on His Excellency Joko Widodo to convey his well-wishes to the Indonesian President and exchanged views on bilateral and multilateral cooperation and issues of common interest. 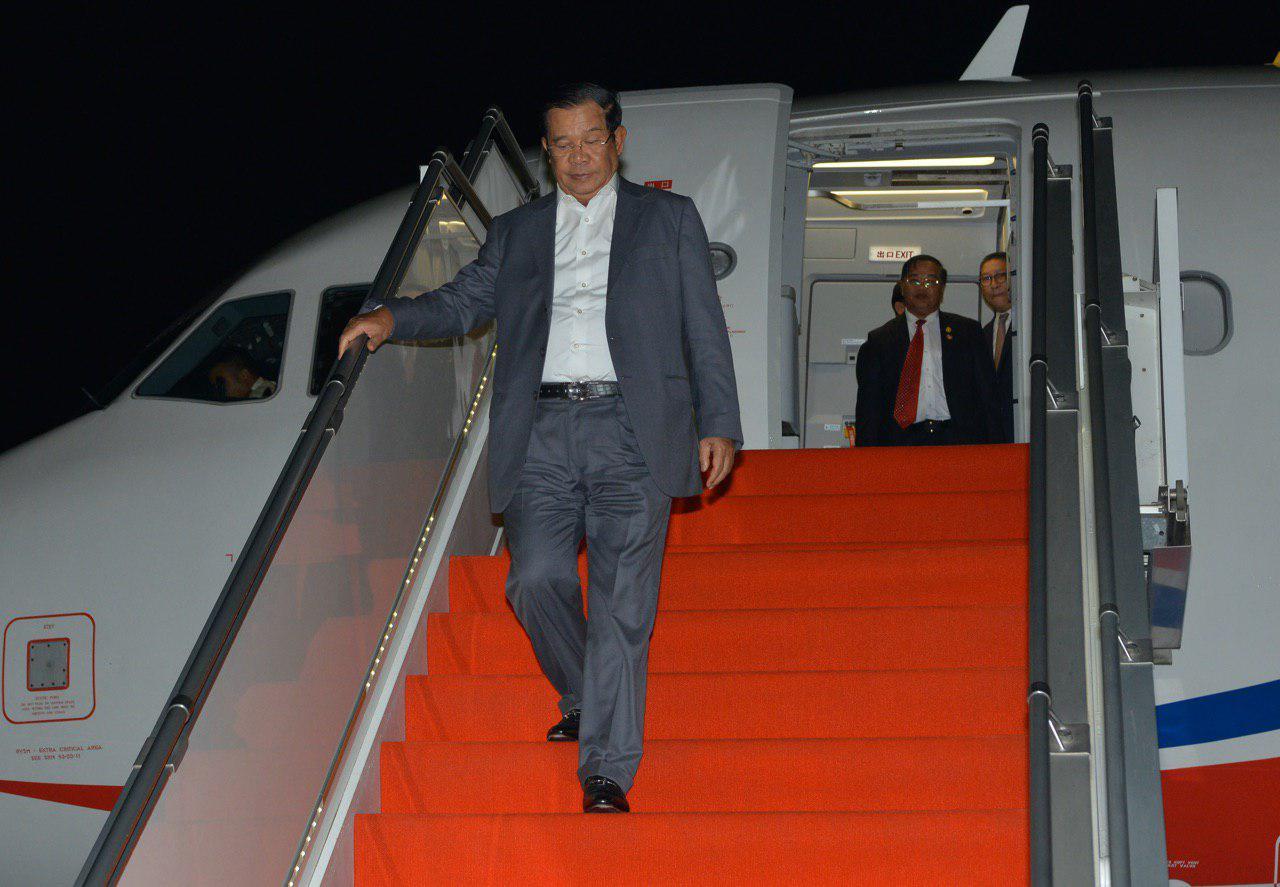 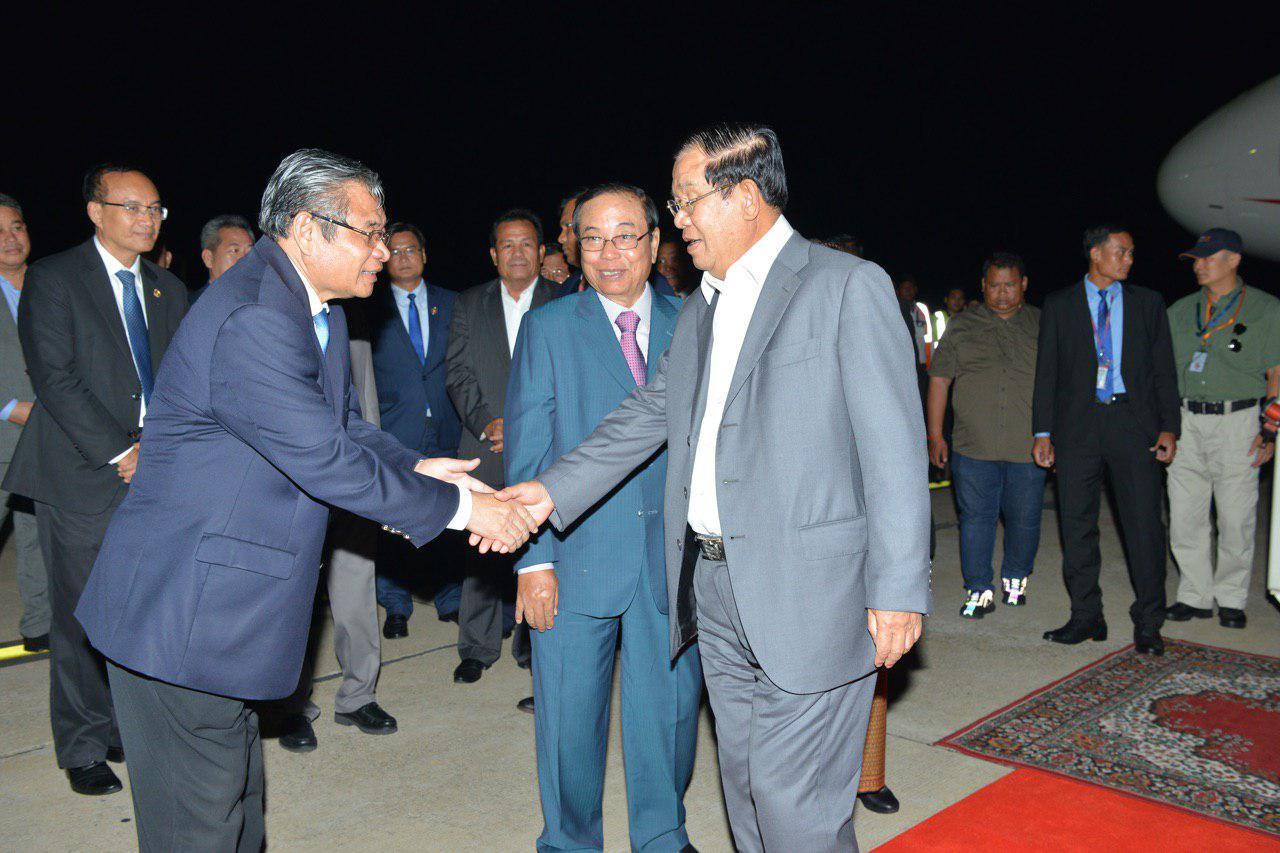 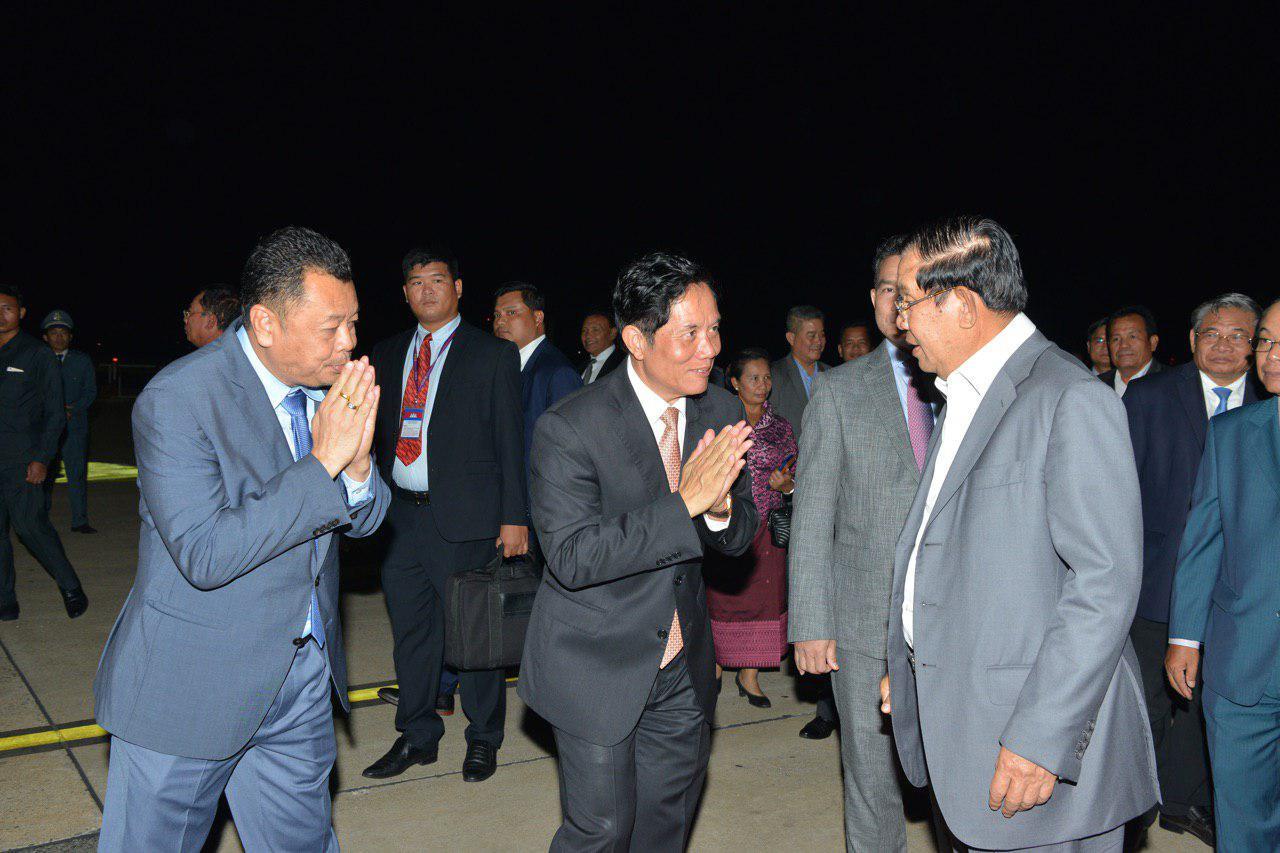 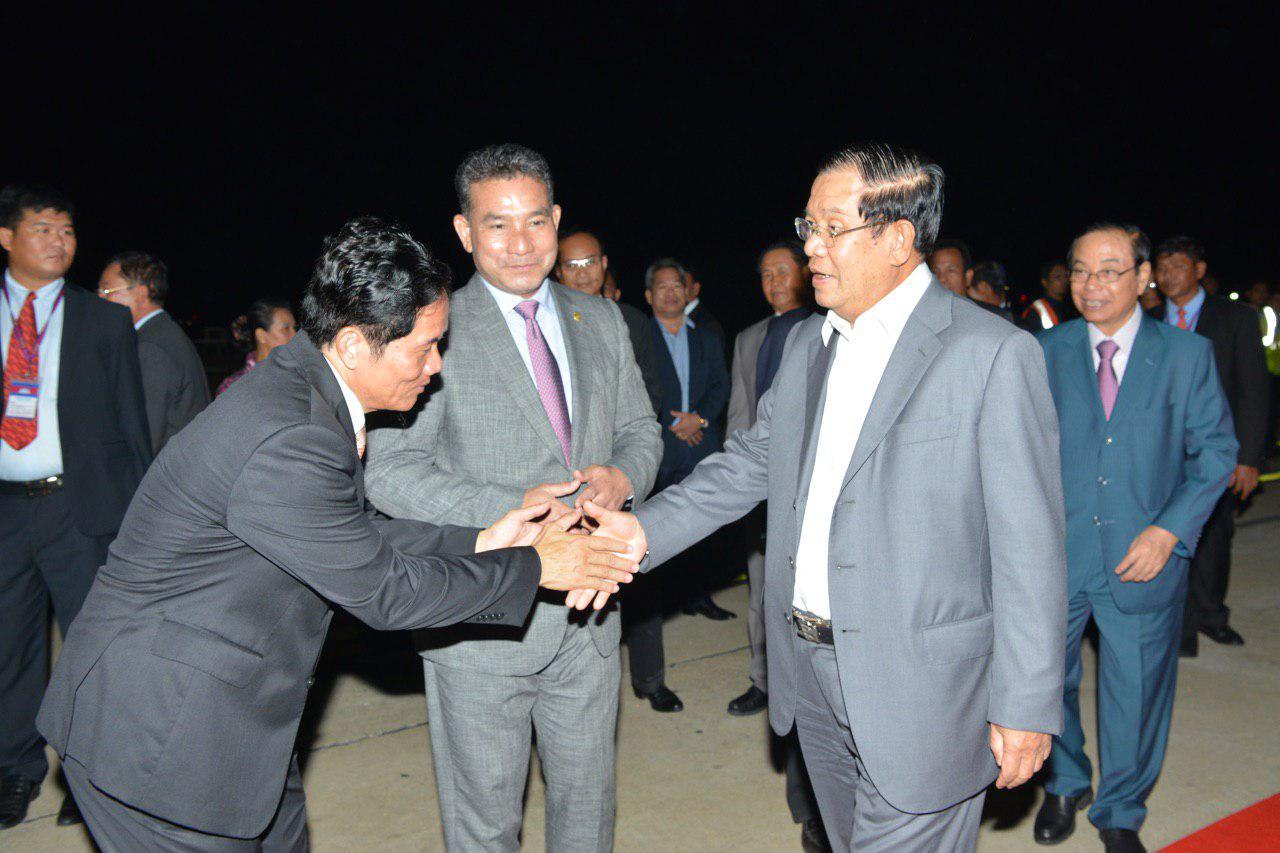 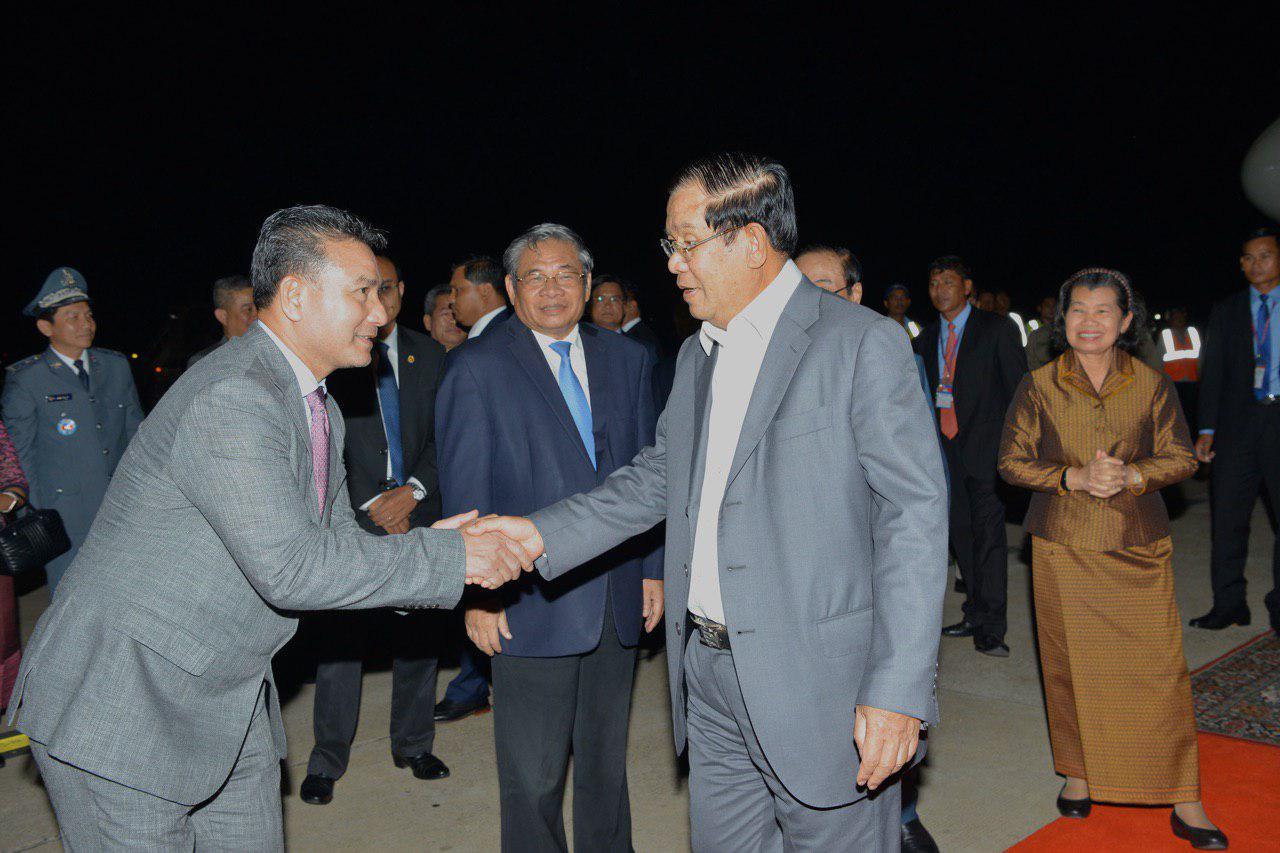 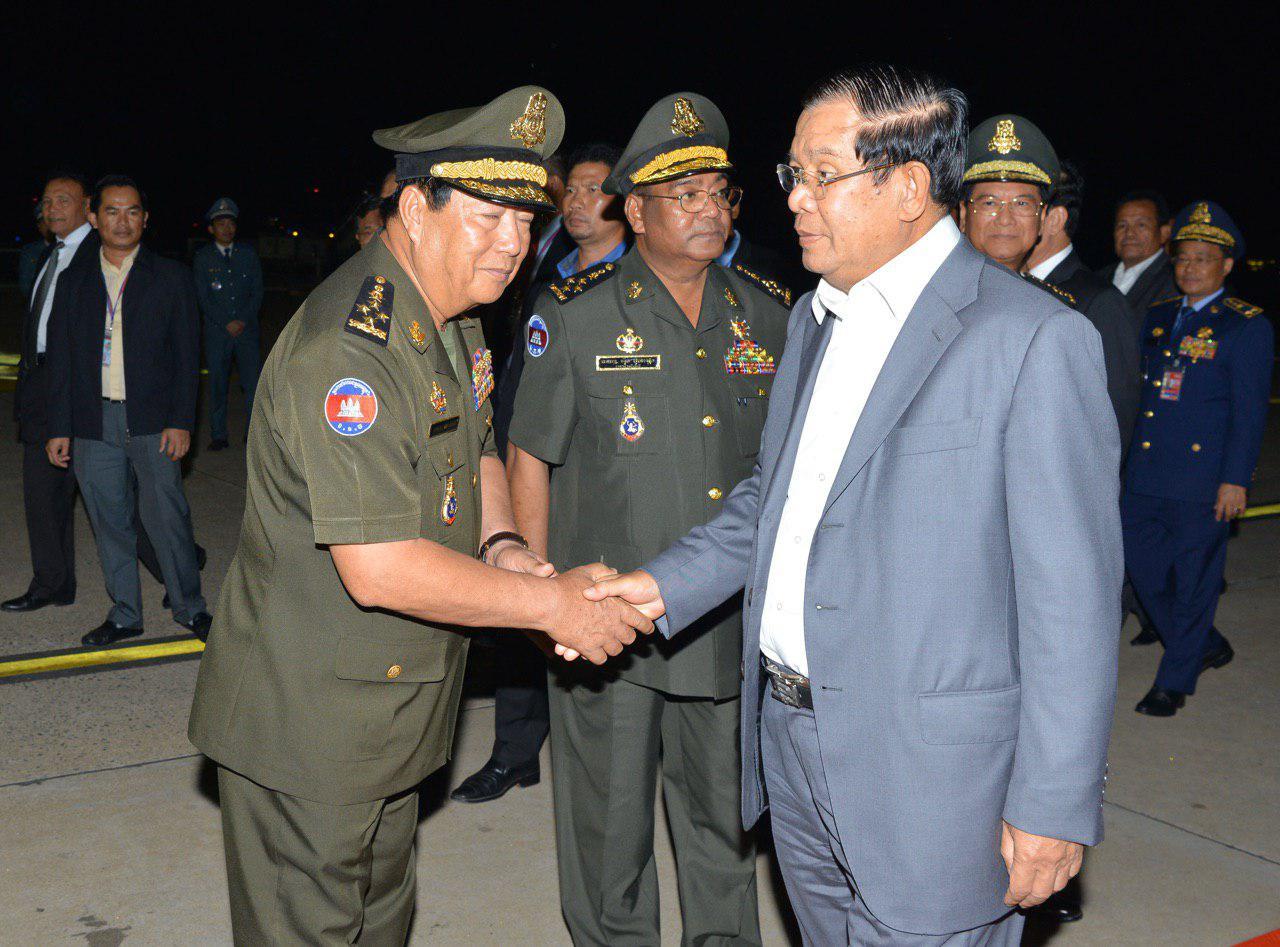 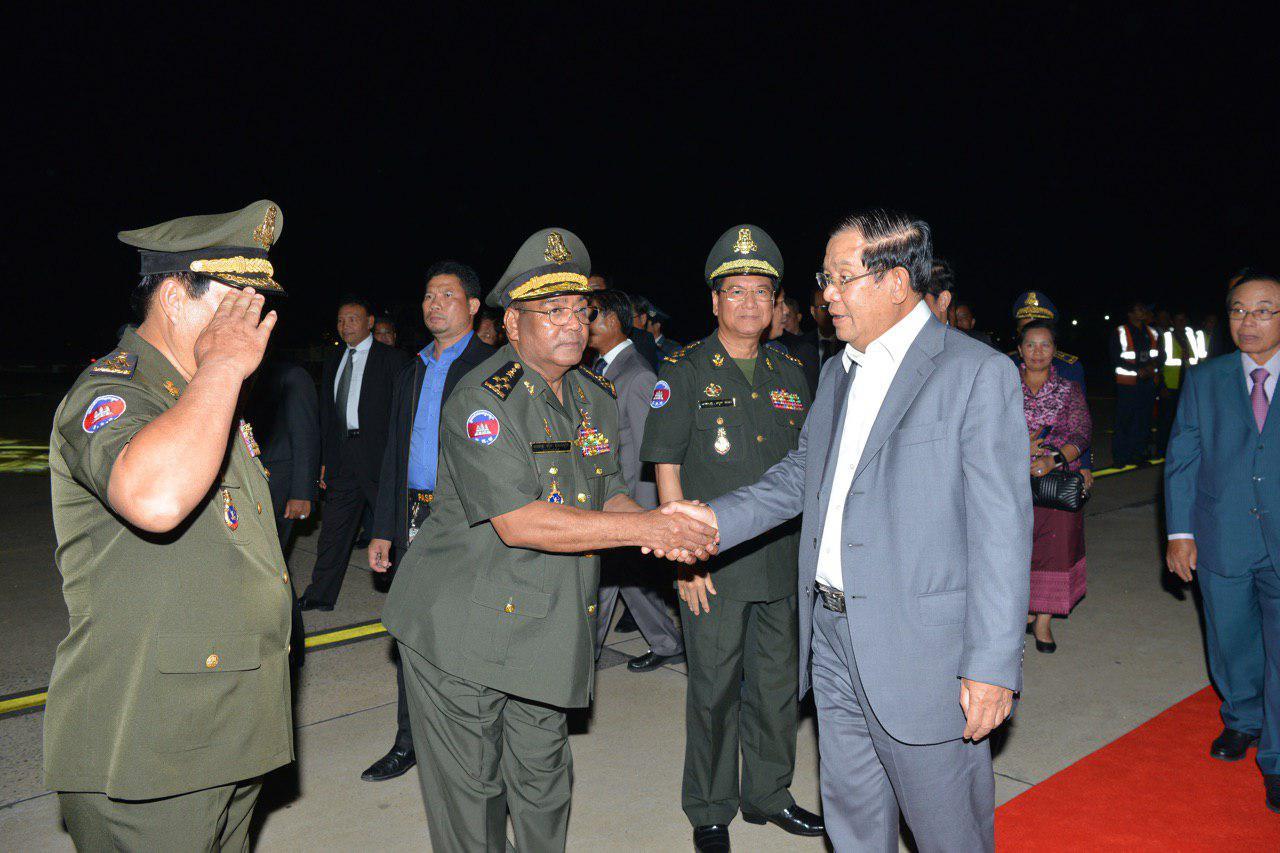