“[Former] President Kem Sokha reaffirmed his commitment to upholding the principle of non-violence; and never take any Khmer person as the enemy,” Ponhearith said in the interview.

“Any stance opposing the principle of CNRP is considered individual case and is not relevant to the party,” he added.

Kem Sokha’s statement was made after Sam Rainsy and several other former CNRP officials announced an illegal coup to overthrow Cambodian legitimate government on 9 November 2019, which is Cambodia’s Independence Day.

Sam Rainsy announced to fund military to join him overthrowing the government and call on His Majesty King to abdicate.

The Royal Government of Cambodia, the judiciary, the law enforcement forces, and the military at all levels considered Sam Rainsy’s plot the most serious crimes, causing chaos to the nation and people. They declared to take legal actions against Rainsy and his accomplices to protect peace, stability and social development.

So far, some of Sam Rainsy’s accomplices have been arrested and charged with conspiring to topple the government, subjecting to sentences of five to ten years. 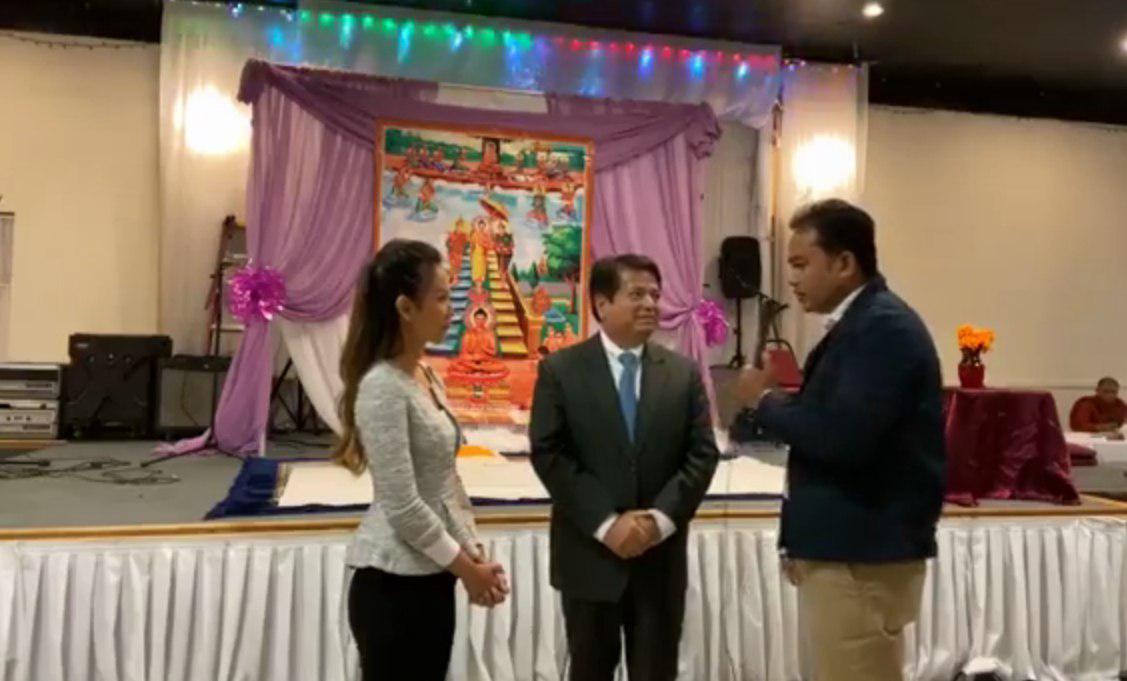 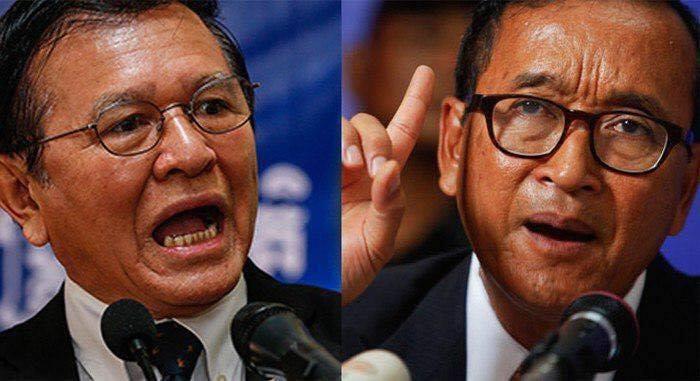