Phnom Penh (FN), Oct. 22 – Former Vice President of CNRP Mu Sochua was banned from entering Thailand, as her name was blacklisted alongside Sam Rainsy, in accordance to requests made by Cambodia.

“Mu Sochua was banned from entering Thailand, for her name is blacklisted. She returned to Malaysia at 8:10 p.m through fight MH782,” Sophann stated.

It is worth recalling that former CNRP vice-president Mu Sochua is playing a key role in Sam Rainsy's plot to overthrow the legitimate government of Cambodia. 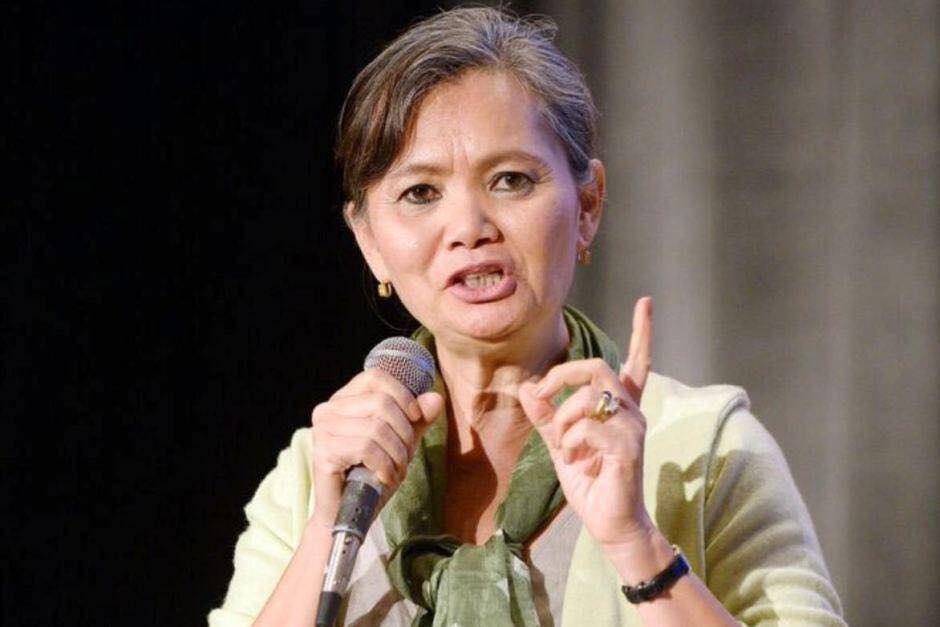