Cambodia Reserves $3B in National Treasury

According to Pich Sros, also President of Cambodian Youth Party, the Royal Government has collected about USD 50 million tax revenue from casinos and that the figure will decrease in 2020 due to the closings of online gambling.

Head of the Government, Prime Minister Hun Sen, confirmed in late July 2019 that the government earns about USD 400 million per month, yet spends only USD 300 million.

According to Strongman Hun Sen, despite the international reserve fund of USD 15 billion in cash deposited in National Treasury, Cambodia also prepares a budget of USD 700-800 million annually to build and renovate roads, irrigation systems, and schools.
=FRESH NEWS 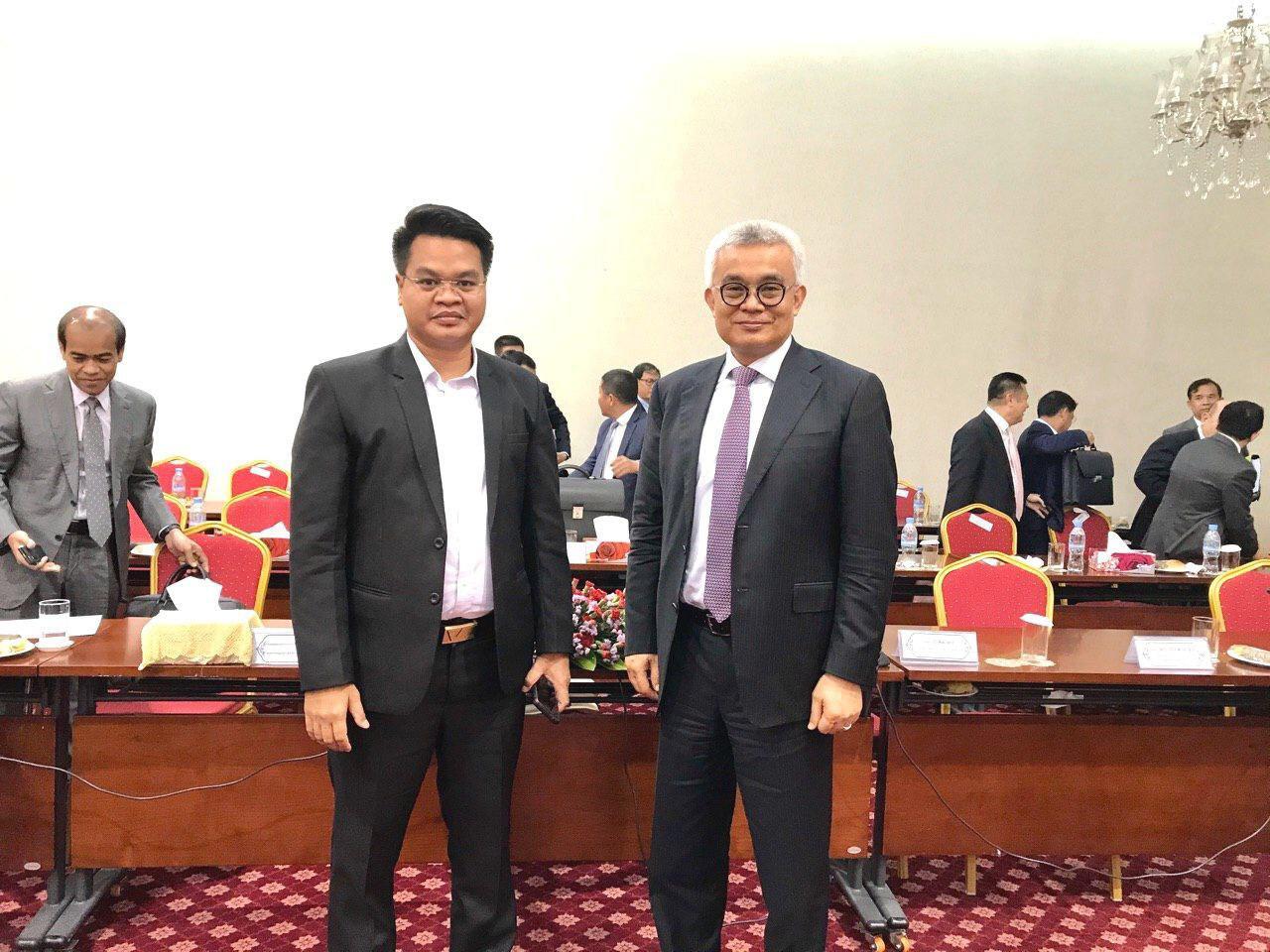 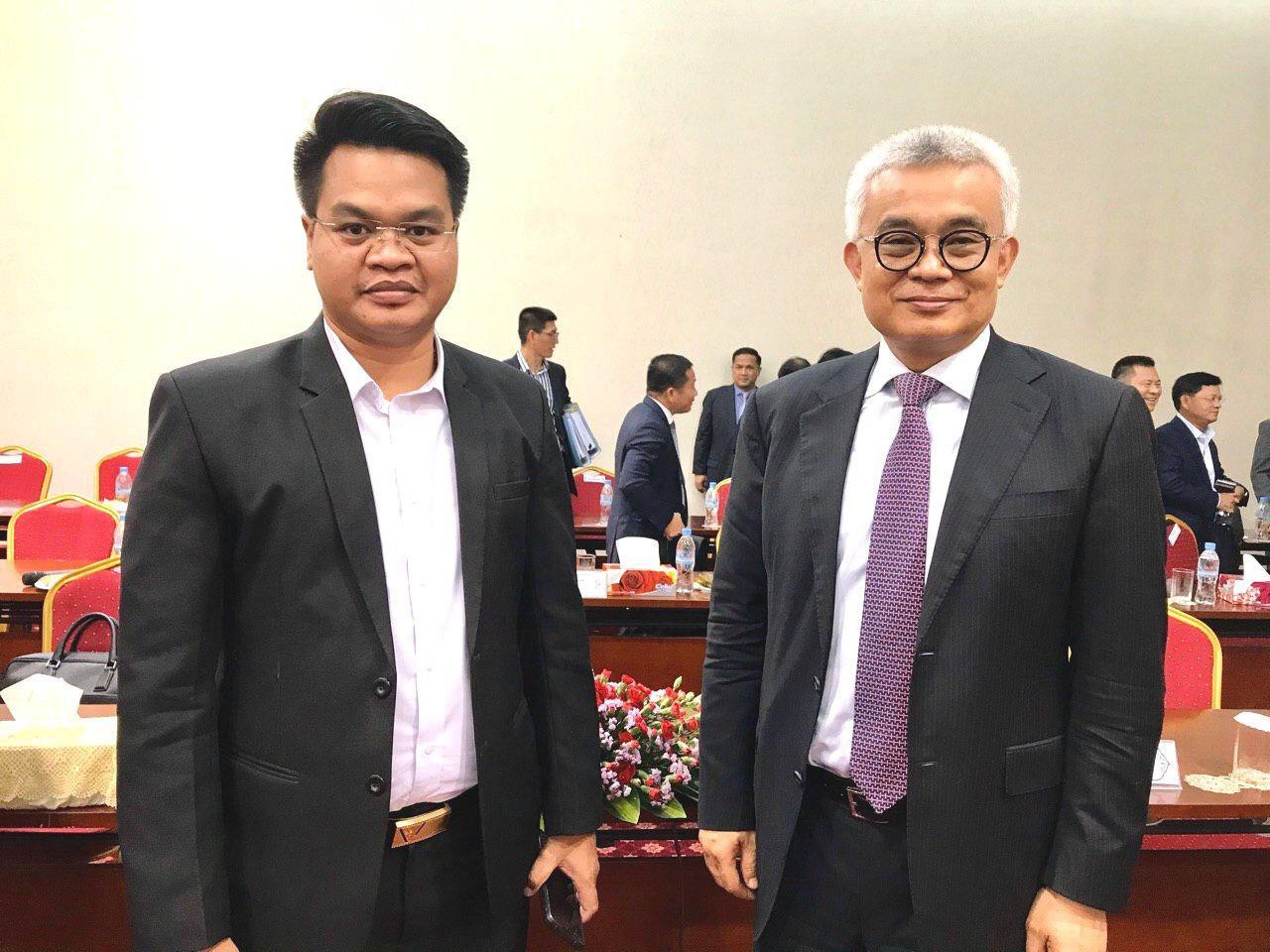 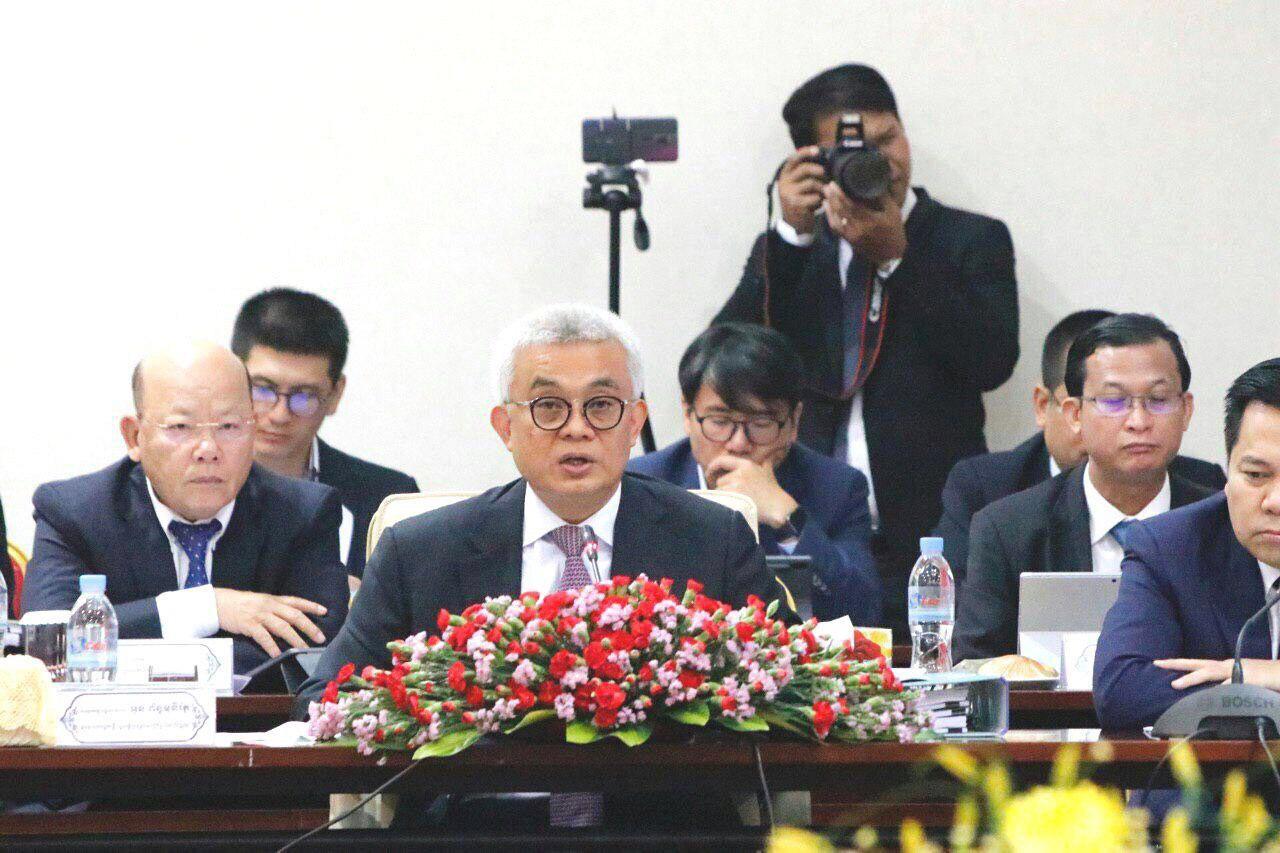 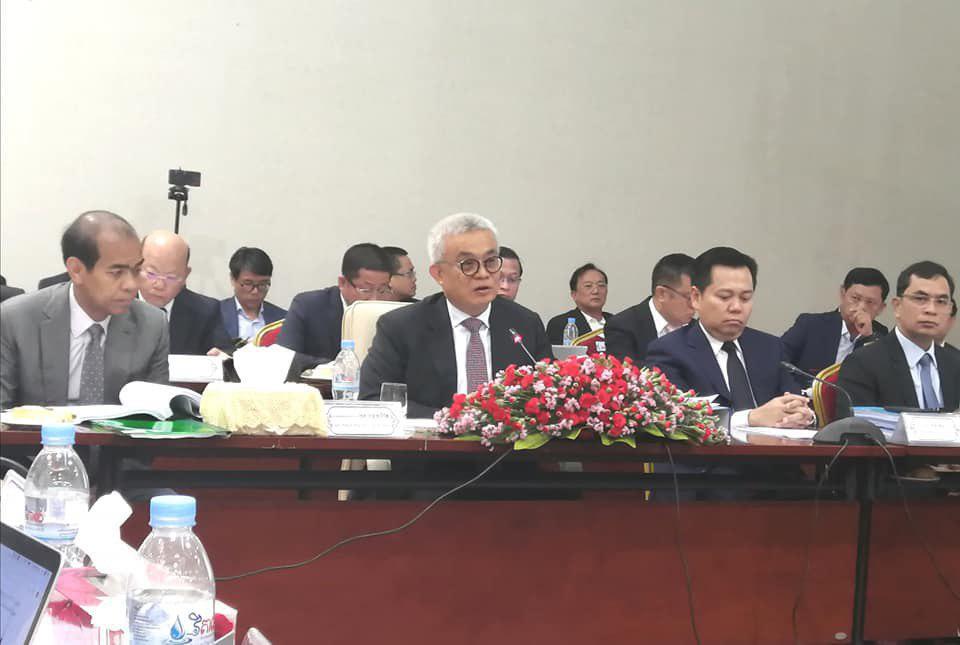