“Before, Cambodia had purchased six L-39 jets. Now they have new model that we need [in emergency response],” the premier stated.

Prime Minister informed that the L-39 jets will not be used to spy other countries, but to intervene in emergency response like wildfire and flood, and for air force training.

It is worth noting that Prime Minister Hun Sen recently visited three countries in Europe, namely the Czech Republic, Hungary, and the Republic of Bulgaria last week to promote good relations and cooperation among European countries.
=FRESH NEWS 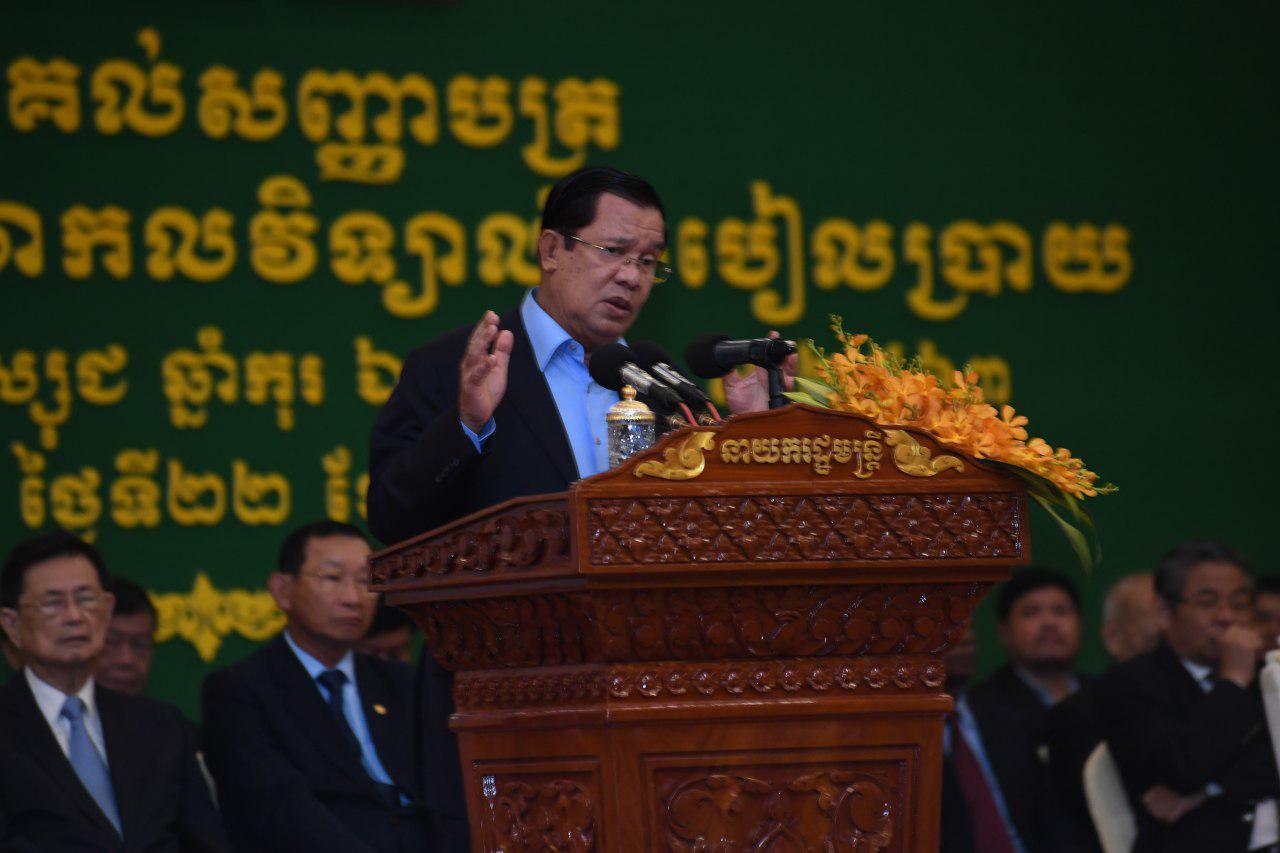 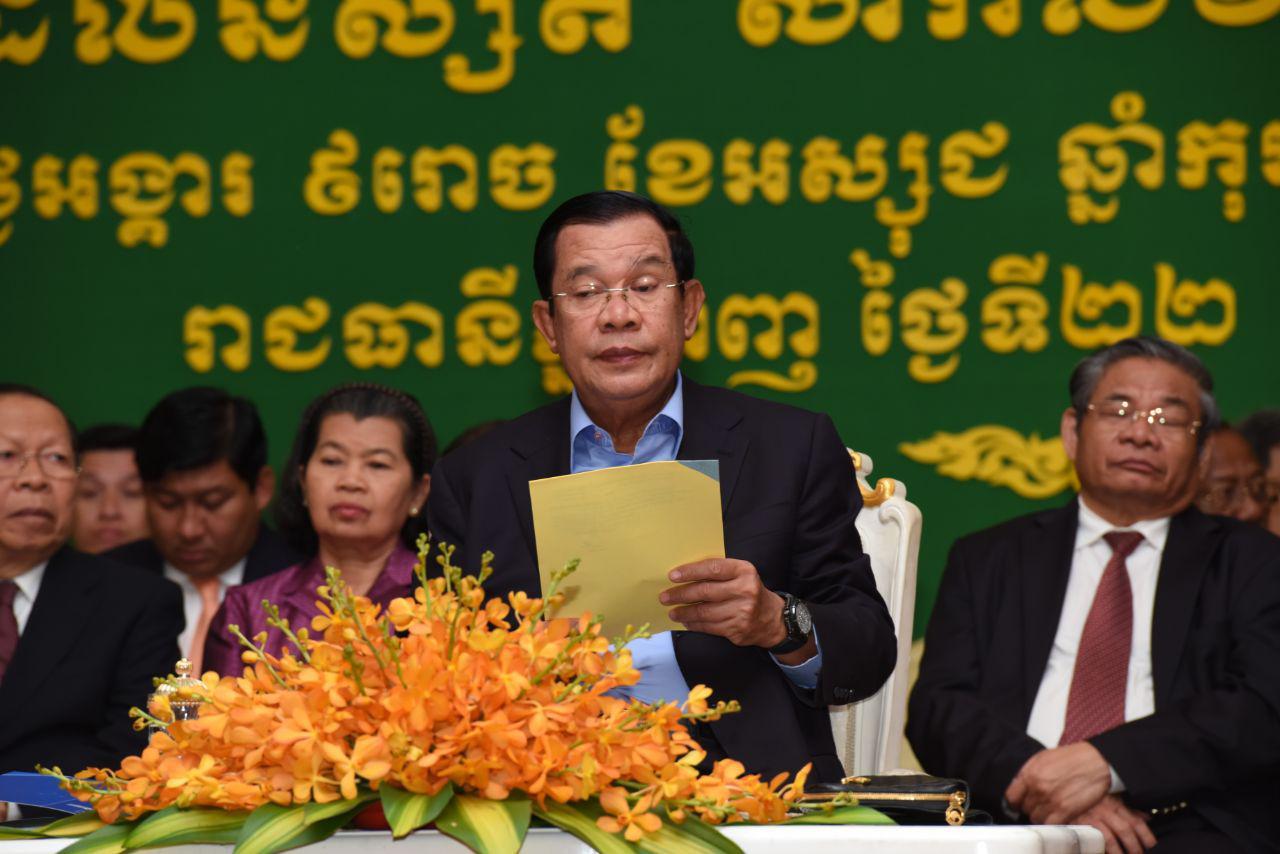 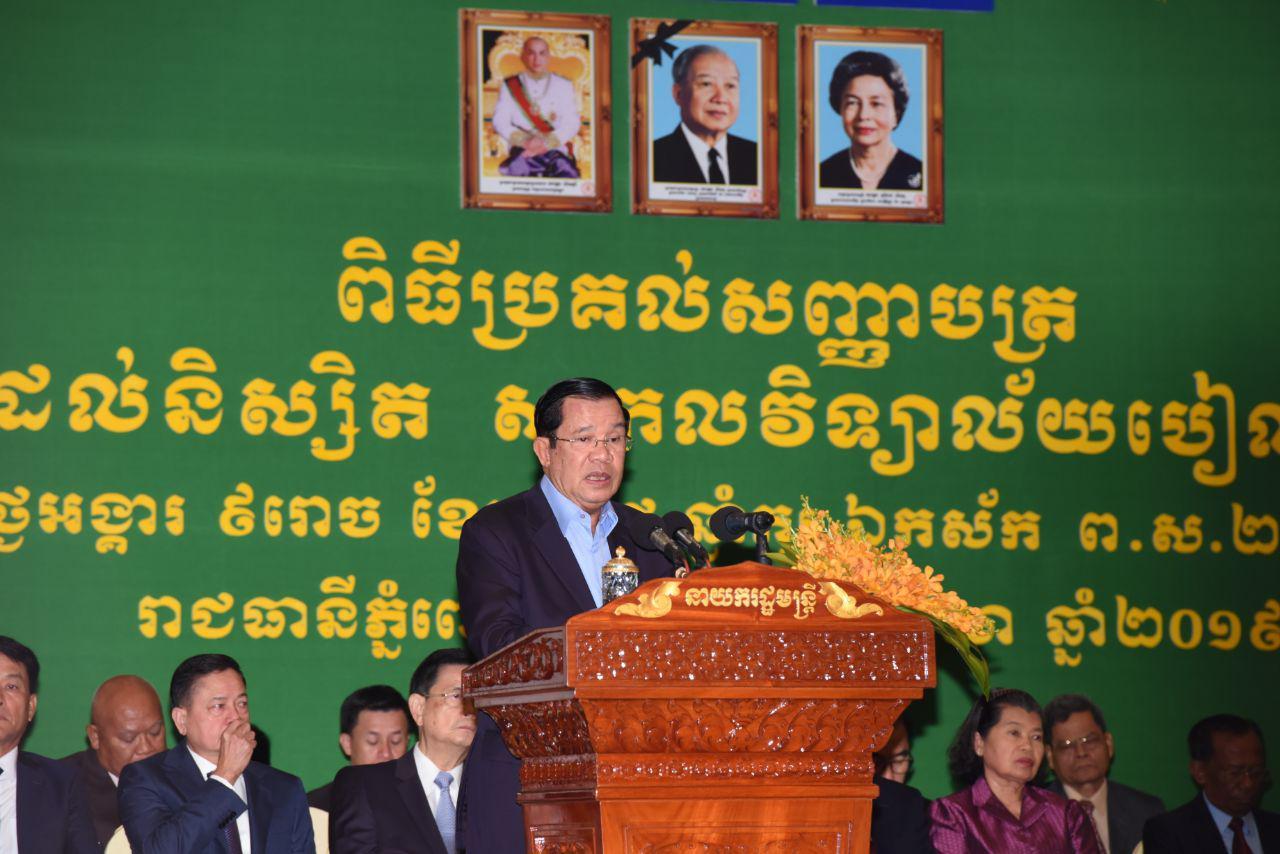 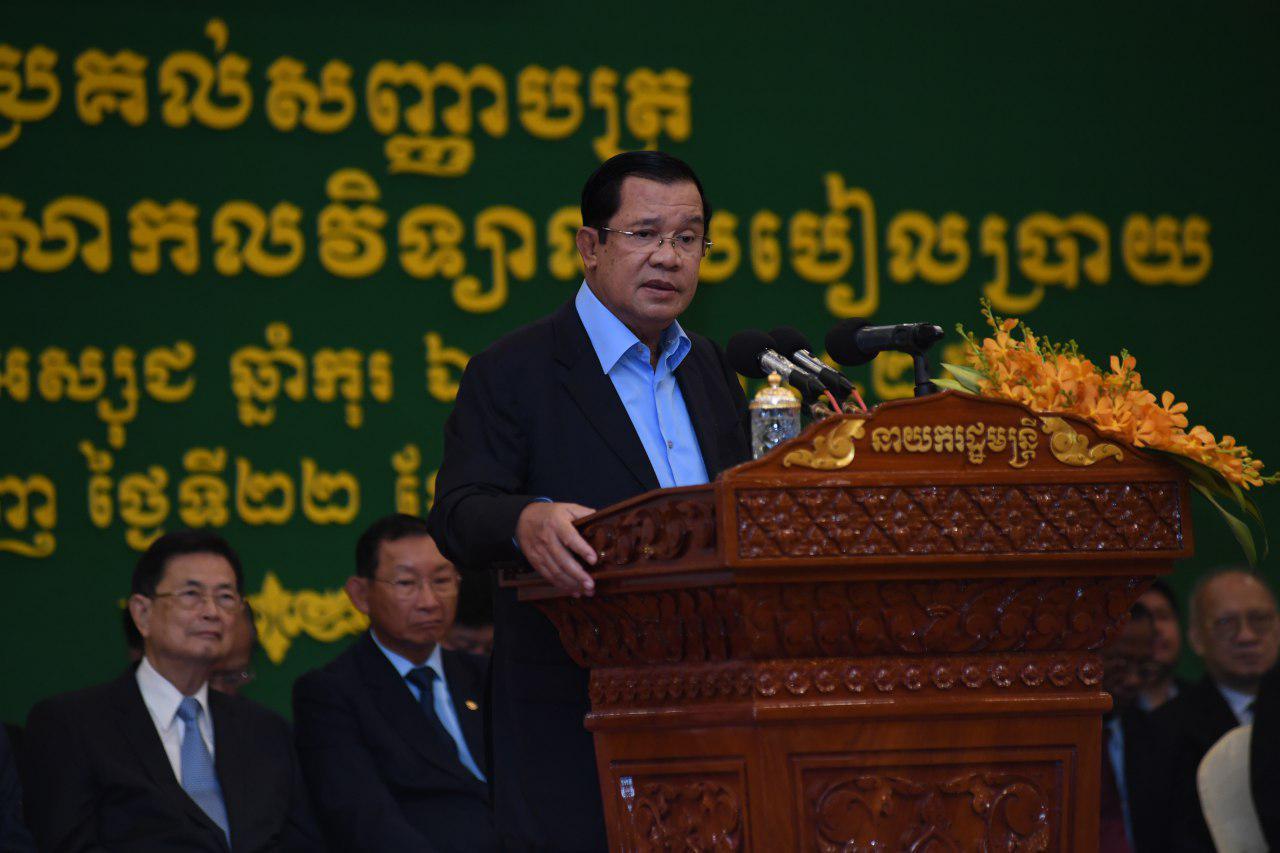 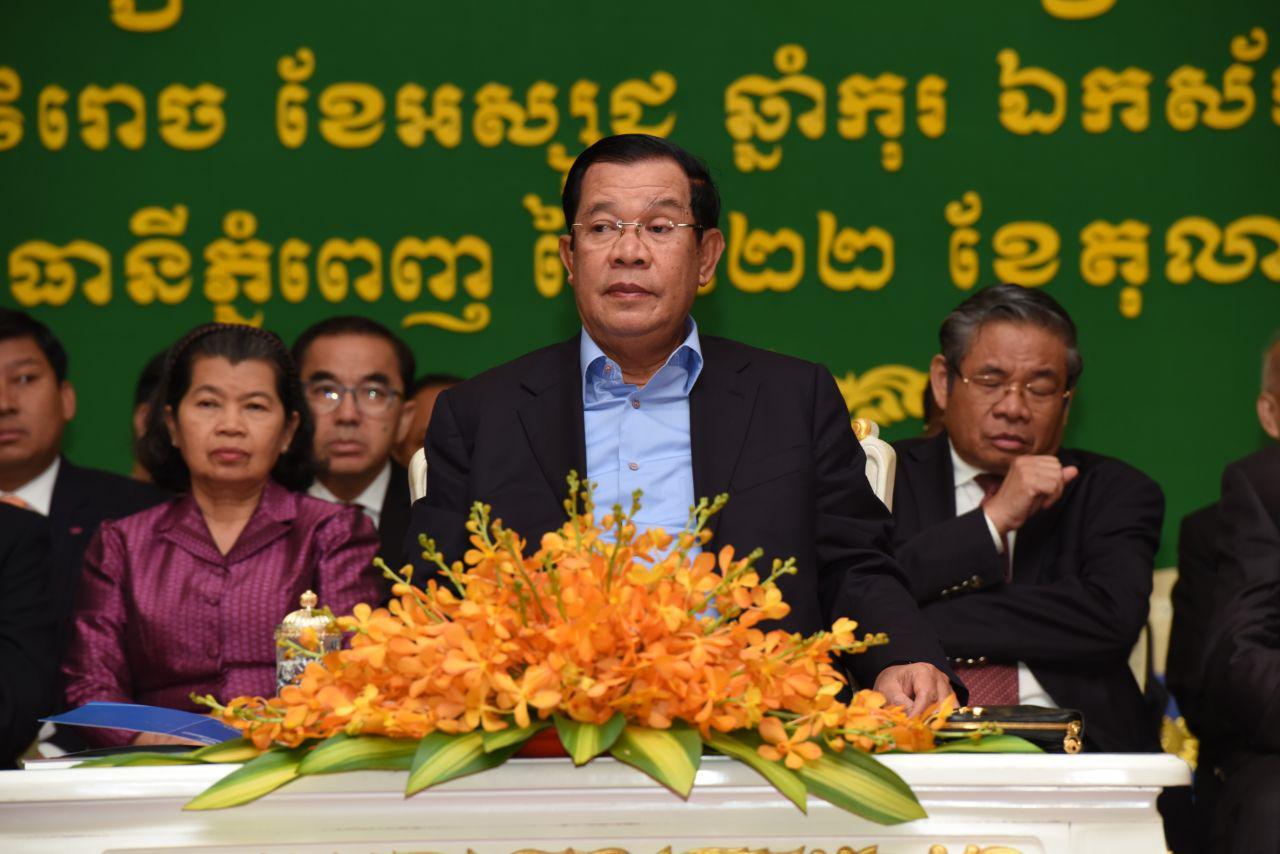 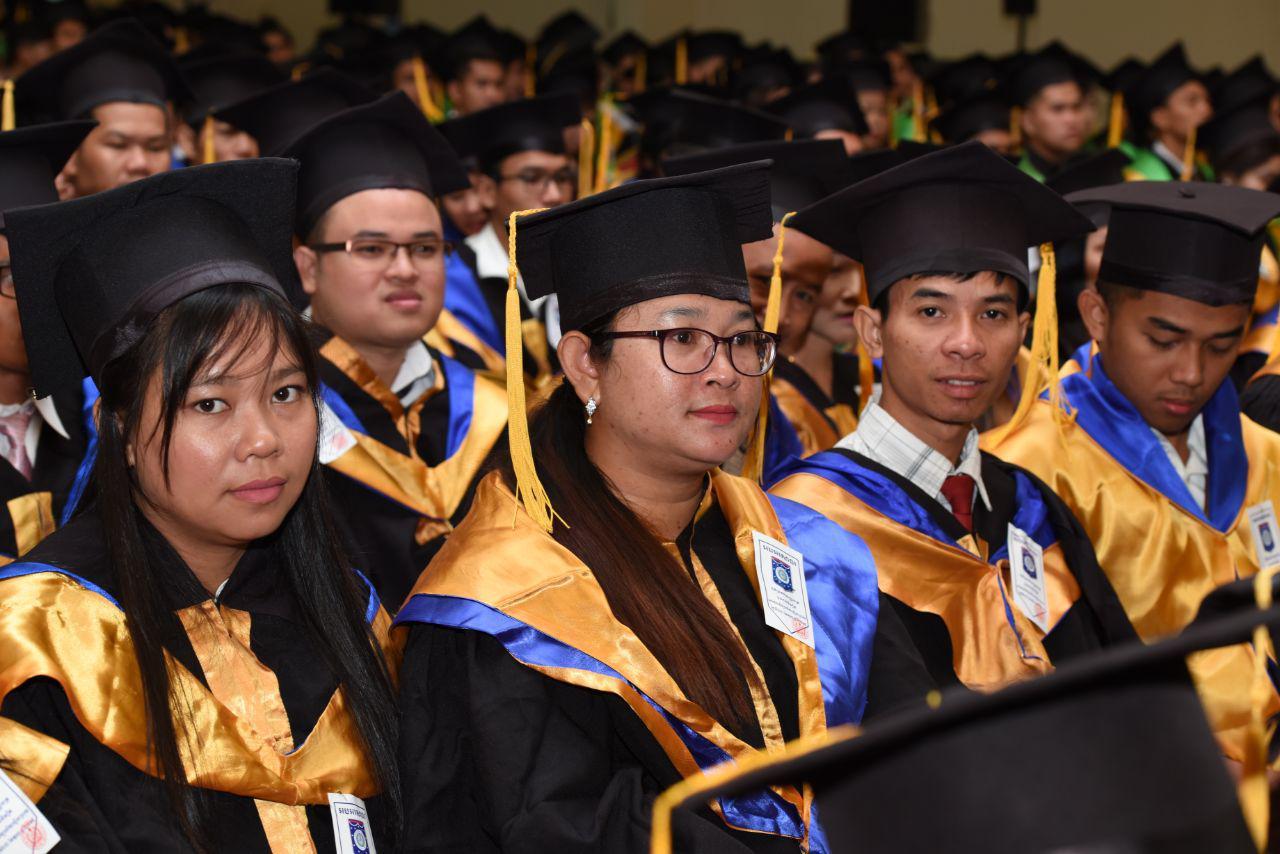 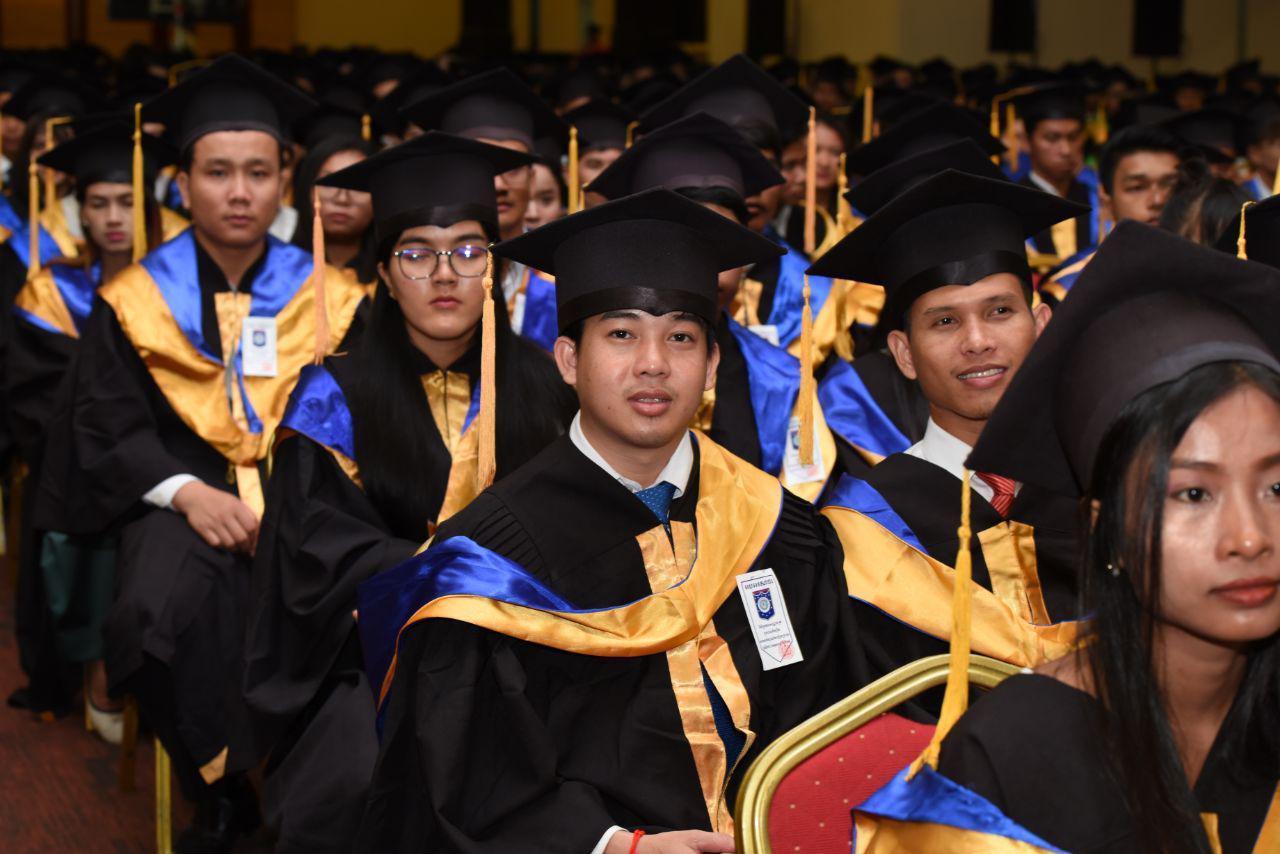