SAN FRANCISCO, Oct. 21 (Xinhua) -- The population of humpback whales in the South Atlantic is believed to have rebounded from the brink of extinction, the University of Washington on the U.S. west coast said Monday.

The university said its researchers found that the number of humpback whales has grown to 25,000 in the western South Atlantic, close to the whales' population recorded in the pre-whaling era.

Commercial whaling in the 20th century had once reduced the number of humpback whales to only 450 in the South Atlantic, bringing the mammals to the brink of extinction, said the university.

The International Whaling Commission issued a moratorium on all commercial whaling to protect the marine mammals in the mid-1980s.

The new study, co-authored by Grant Adams, John Best and Andre Punt from the university's School of Aquatic and Fishery Sciences, incorporated detailed data from the whaling industry since commercial whaling began.

The current estimates were made from a combination of air- and ship-based surveys, along with advanced modeling techniques.

"We were surprised to learn that the population was recovering more quickly than past studies had suggested," said Best.

Adams said the more detailed analysis of the number of whales in the pre-modern whaling era and the rates of whales killed during the process of whaling indicated the mammals were more productive than previously thought.

Alex Zerbini, lead author of the Alaska Fisheries Science Center of the U.S. National Oceanic and Atmospheric Administration, said the findings of the study showed wildlife populations would increase from exploitation if proper management would be put in place. 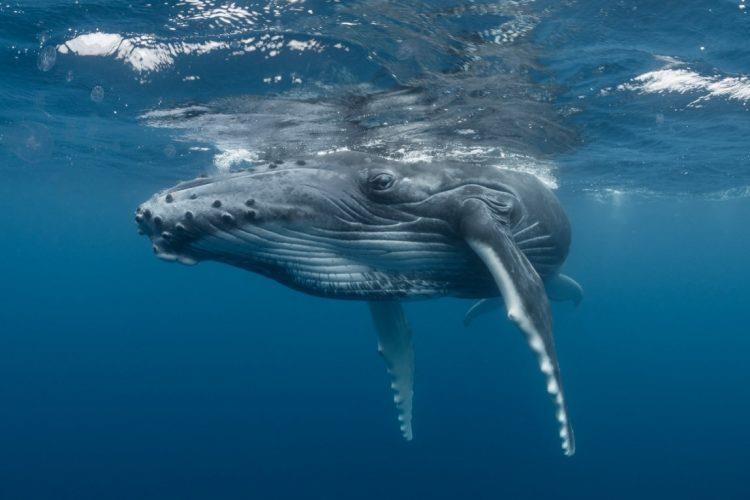