Prime Minister recalled that on 23 October 1991, he represented the Cambodian Government to negotiate with the Late King Father Norodom Sihanouk who represented the tripartite movement (Funcinpec Movement, Khmer People's Liberation Front represented by Son Sann, the Democratic Kampuchea Movement represented by Khieu Samphan) in order to end the civil wars in Cambodia.

The premier reiterated that prior reaching the Peace Agreement, he had his first meeting with the Late King Father on 2 December 1987 at Fère-en-Tardenois in France, and jointly signed the joint communique. Then came the second Sihanouk-Hun Sen talks on 20-21 January 1988 in Saint-Germain-en-Laye, France, and elsewhere. 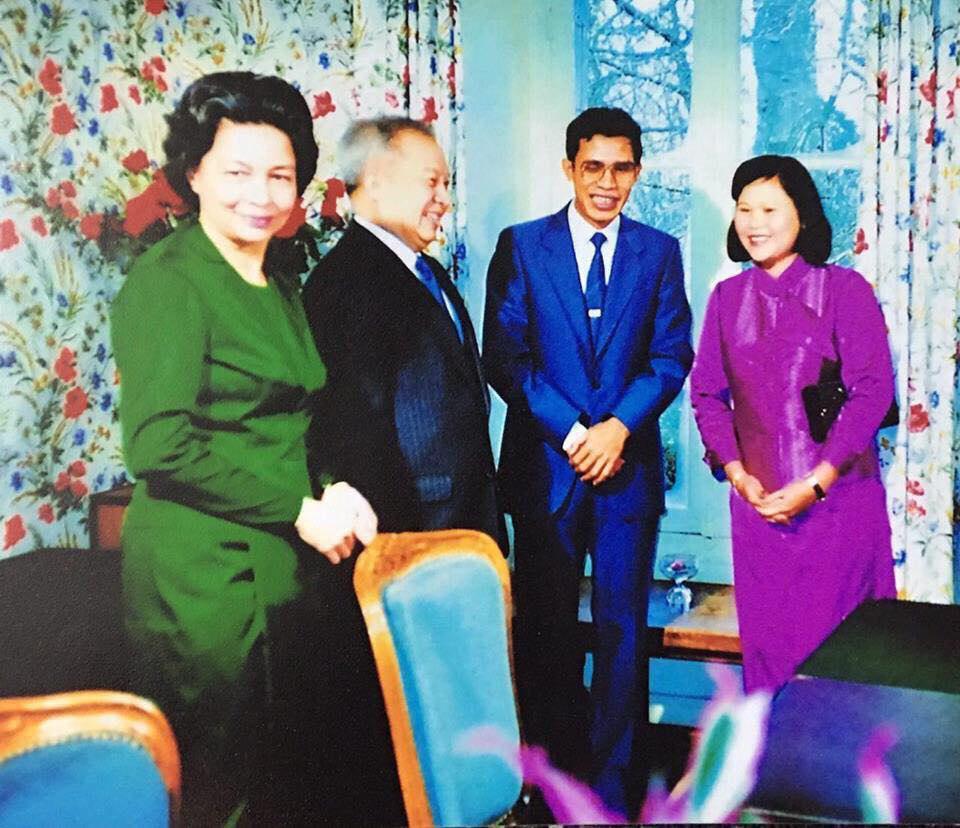 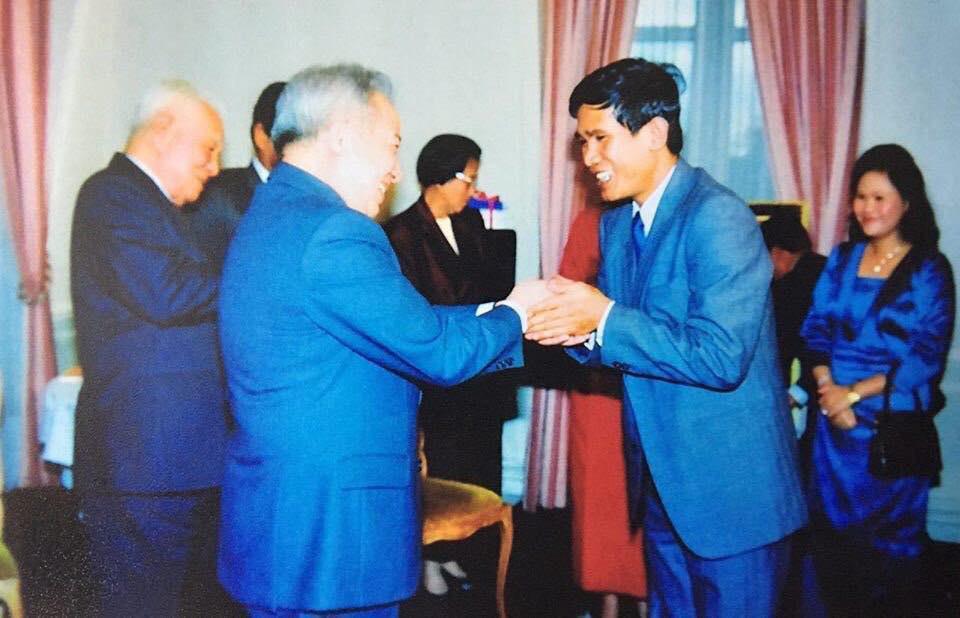 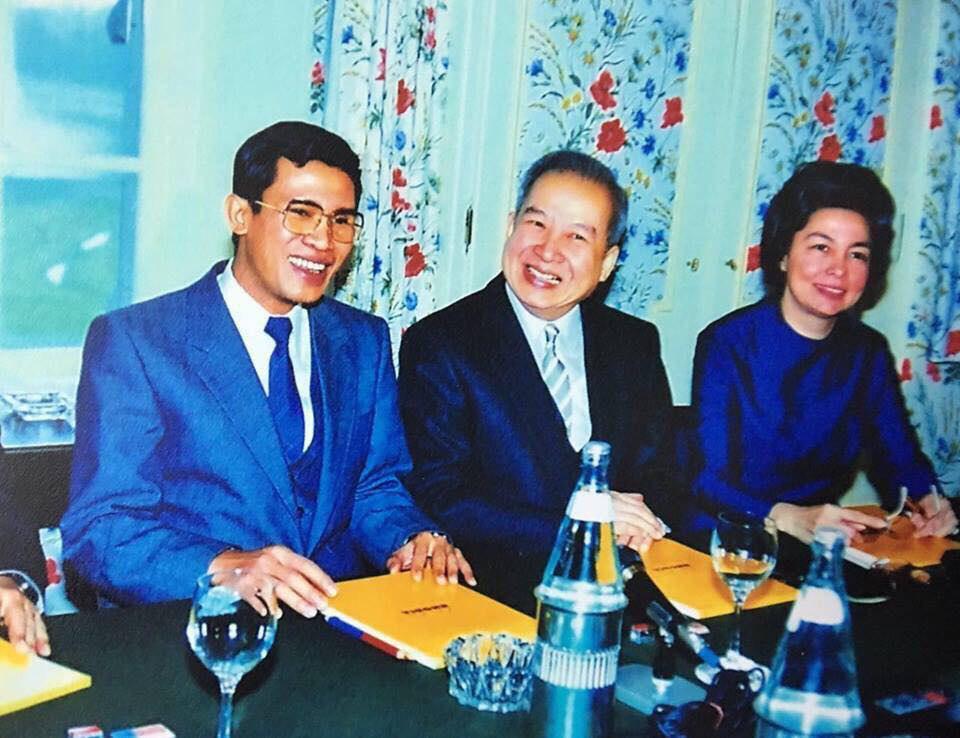 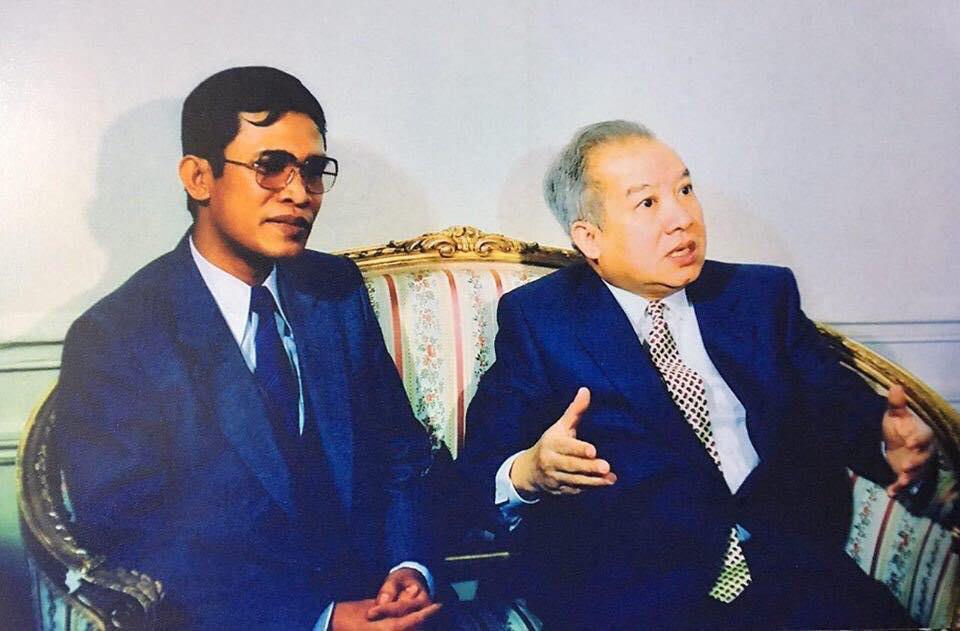