Ambassador Masahiro Mikami stated that Japan will continue to aid Cambodia on demining and energy sectors, and enhance the bilateral trade and the kingdom’s port capacity building.

The premier took note that Cambodia-Japan relations have grown to a strategic partner and bilateral trade has increased substantially.

On port capacity, the premier requested Japan to speed up the preparation of Master Plan on Sihanoukville Port Development noting that the deep-sea port will welcome big ships without the needs to transfer goods at Port of Vietnam, Singapore, and Malaysia.

He also thanks Japan for assisting Cambodia on demining sector and urged for further assistance despite the drops of landmine casualties. The Royal Government set goals to become the mine-free country by 2025. Due to Cambodia's efforts in the last decades, the accidents resulted from mine and unexploded ordnances have dropped remarkably. Landmine casualties in Cambodia from 2000-2005 accounted for over 800 accidents per year, fell short to 100 accidents per year in 2016-2018. Despite the dramatic drop in rates, this figure is still high compared to countries of mine issues.

Japan is one of the leading countries to provide assistance to the Khmer Rouge tribunal, providing a total of USD 85 million from 2005 to 2016, equivalent to 32% of international financial aid. In 2017, Japan has provided an additional USD 1.2 million for international process in the ECCC.
=FRESH NEWS 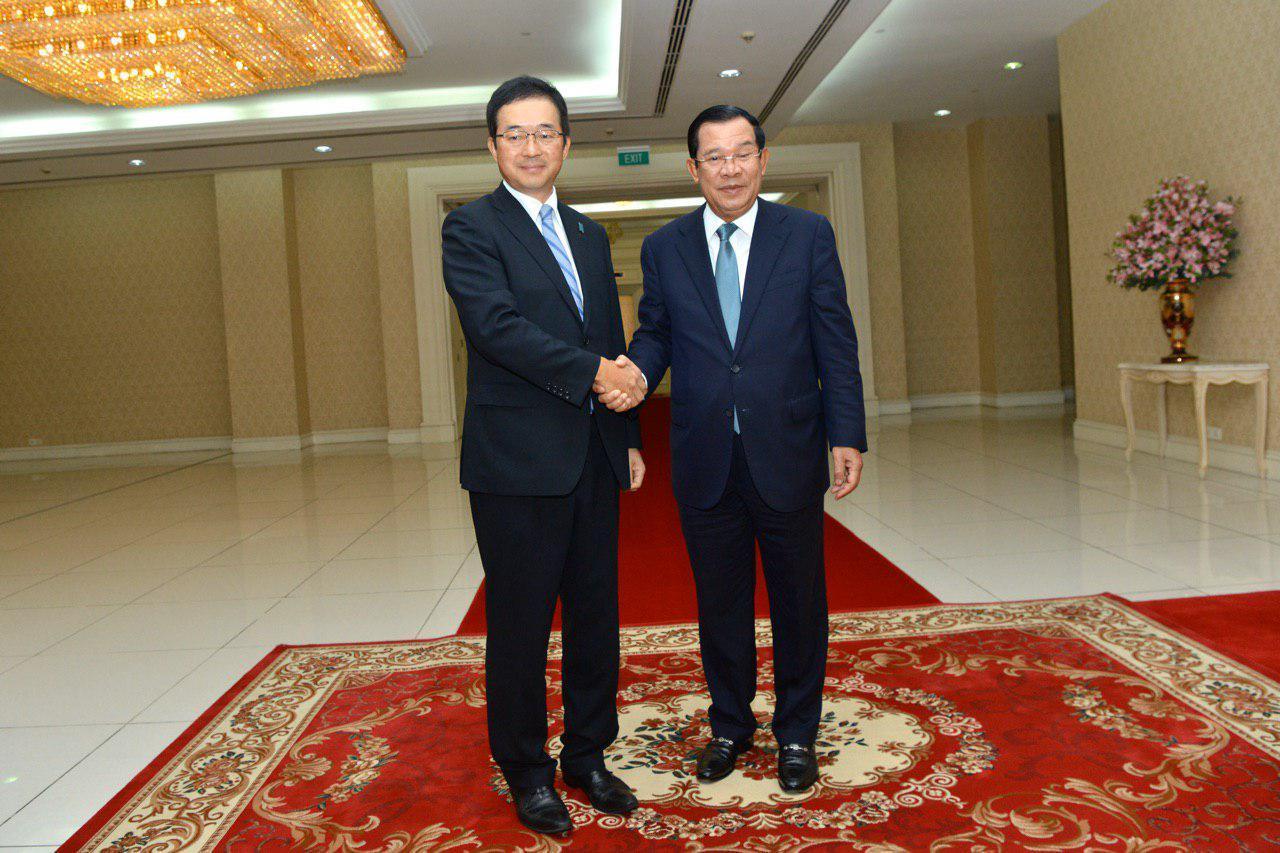 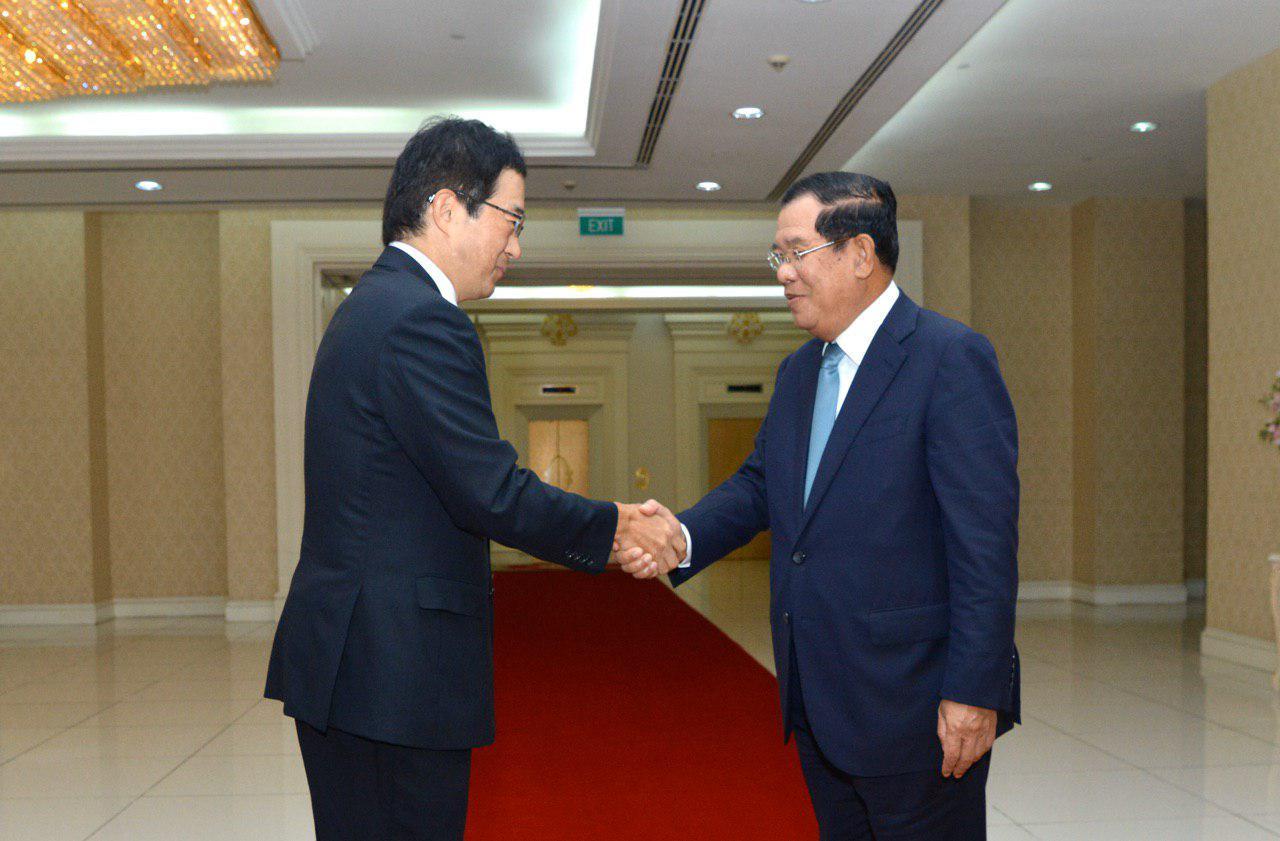