Monovithya, who is Former Deputy Director-General of Public Affairs at CNRP, claimed that there is no specific plan of Rainsy’s repatriation, adding that it is just PR stunt.

“There is no real plan for any senior CNRP official to return to Cambodia on November 9,” Monovithya told VOD on Sunday.

“It is just another PR stunt by those who have done nothing in the last two years other than creating these PR gimmicks to stay in the news,” she said in a message.

“They treat the media and their supporters as fools, time after time.”

“Exiled party co-founder Rainsy’s political life was over because his lack of commitment, his ego-driven impulses, and more importantly his lack of strategic vision,” Monovithya told VOD.

Monovithya, currently in the US, was among 118 senior CNRP leaders who were banned in November 2017 from participating in political activities for five years by the Supreme Court.

The ban came after Cambodian Supreme Court dissolved the CNRP in November 2017 when its party leader Kem Sokha was arrested and accused of attempting to overthrow the government with US support.
=FRESH NEWS 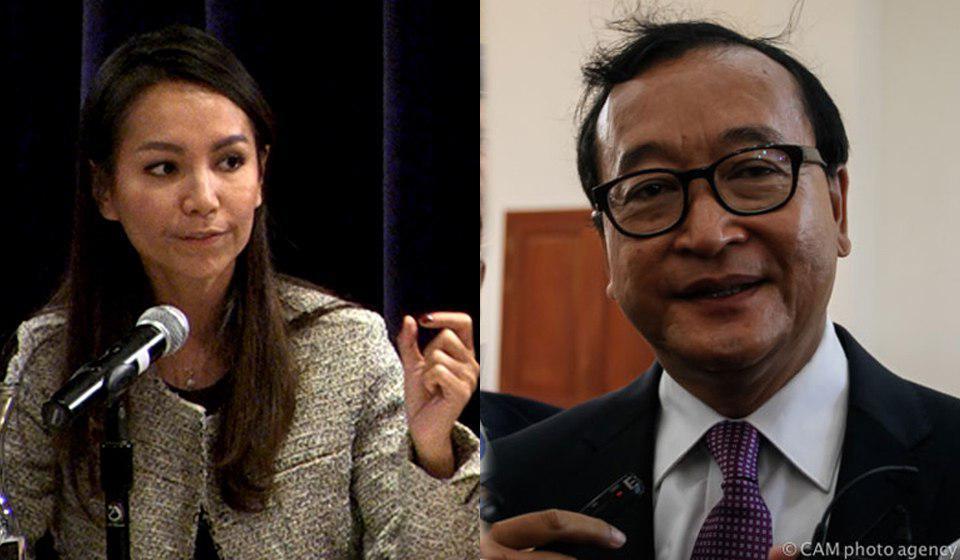 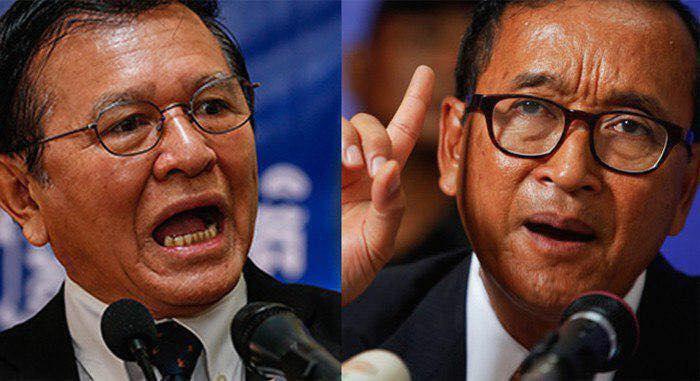 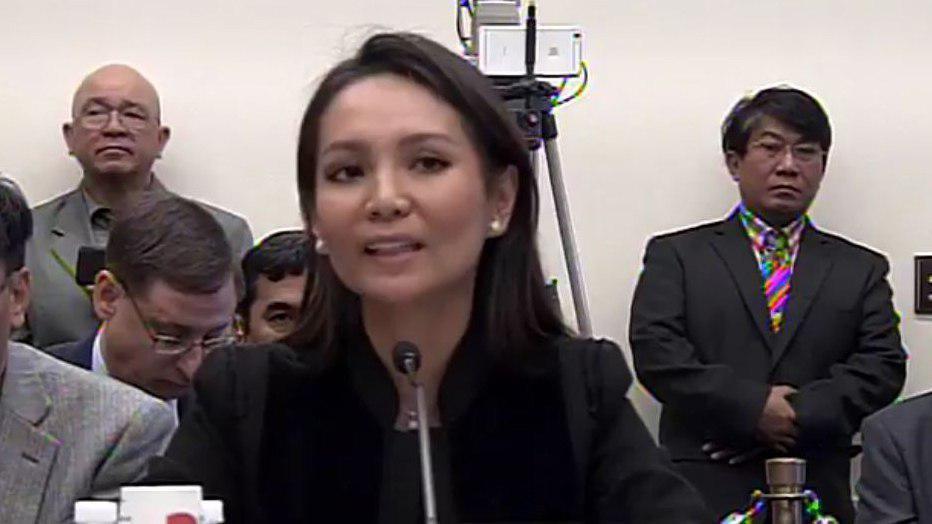