Phnom Penh (FN), Oct. 23 –  Cambodia and the United States pledged to cement friendship and expand cooperation on all sectors.

The pledge was made when the new US Ambassador to Cambodia Patrick Murphy paid a courtesy call on Prime Minister Hun Sen on Wednesday at the Peace Palace Phnom Penh.

“What Cambodia and the US continue to do is to expand bilateral relations and all-sector cooperation, in which some fields require more time,” said the premier, according to Delegate Minister Kao Kim Hourn.

The premier underlined that the US-Cambodia relations do not start from zero, but build on the existing ground.

In addition to strengthening and expanding the existing bilateral cooperation, Prime Minister and the US Ambassador also discussed international cooperation, especially the United Nations and ASEAN frameworks, as Cambodia will chair ASEAN in 2022.

The Royal Government of Cambodia firmly commits to maintain good relation between Cambodia-US.

The two countries' historic friendship and cooperation remain active in the areas of mine clearance, education, agriculture, cultural heritage, and counter terrorism.

2020 will mark the 70th anniversary of the establishment of diplomatic relations between the two countries, the premier and ambassador pledged to join hand to celebrate the anniversary. 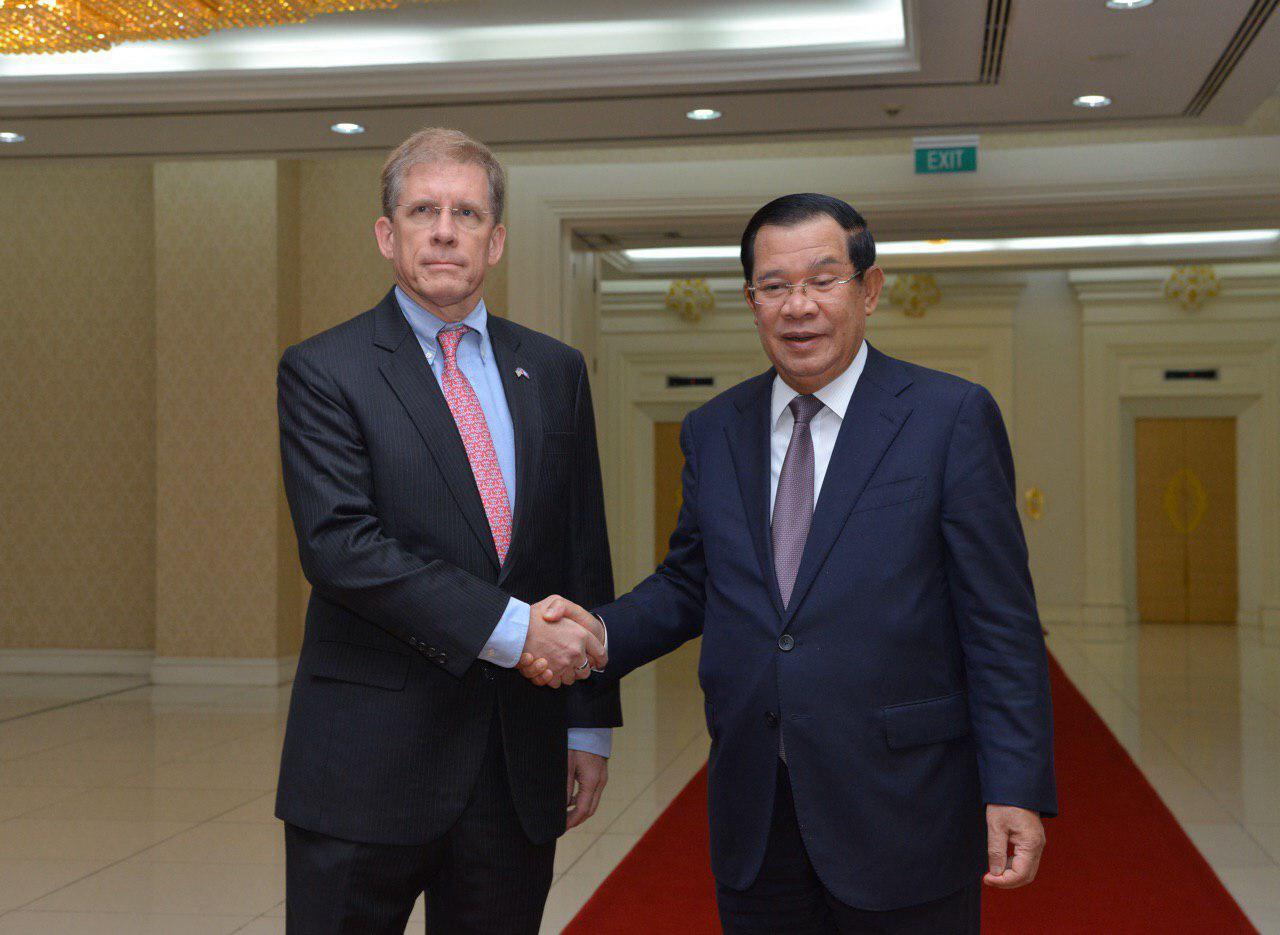 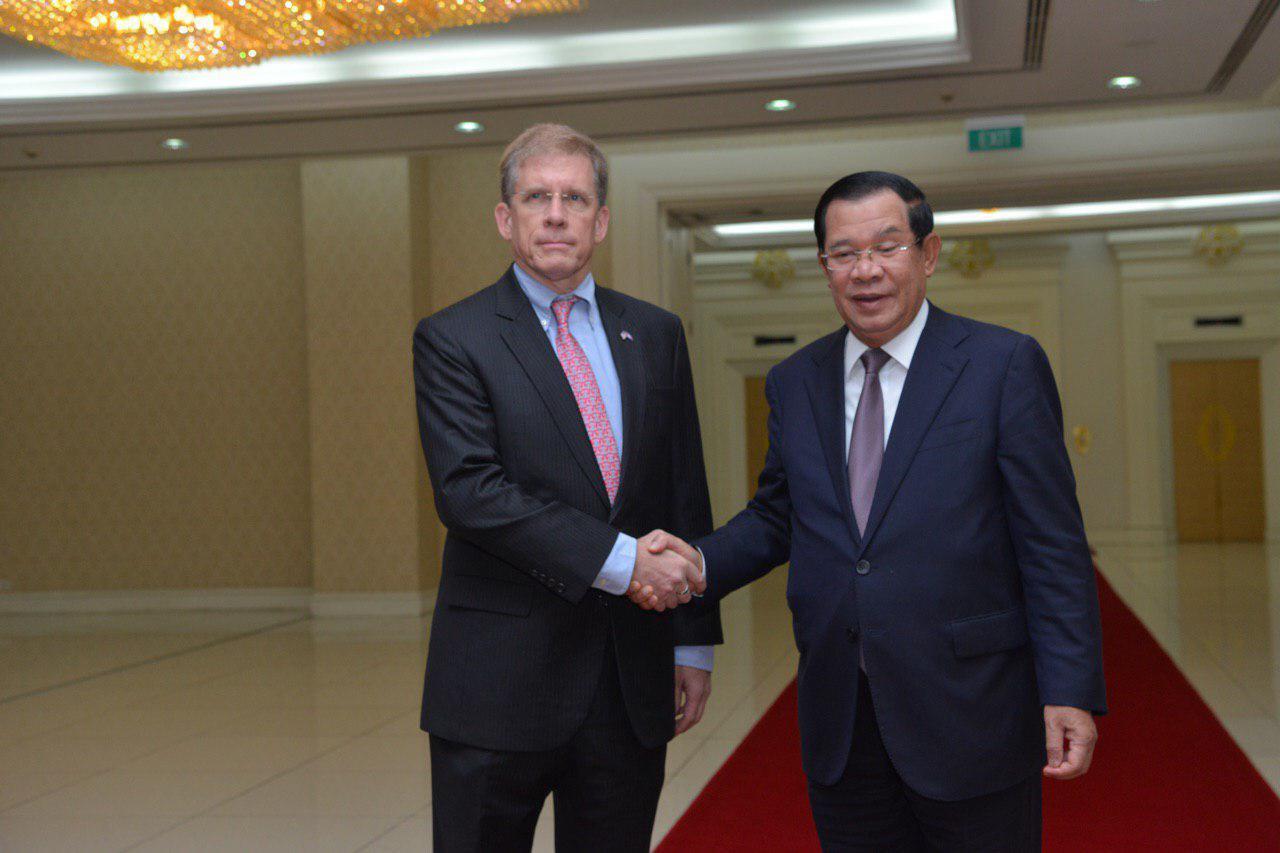 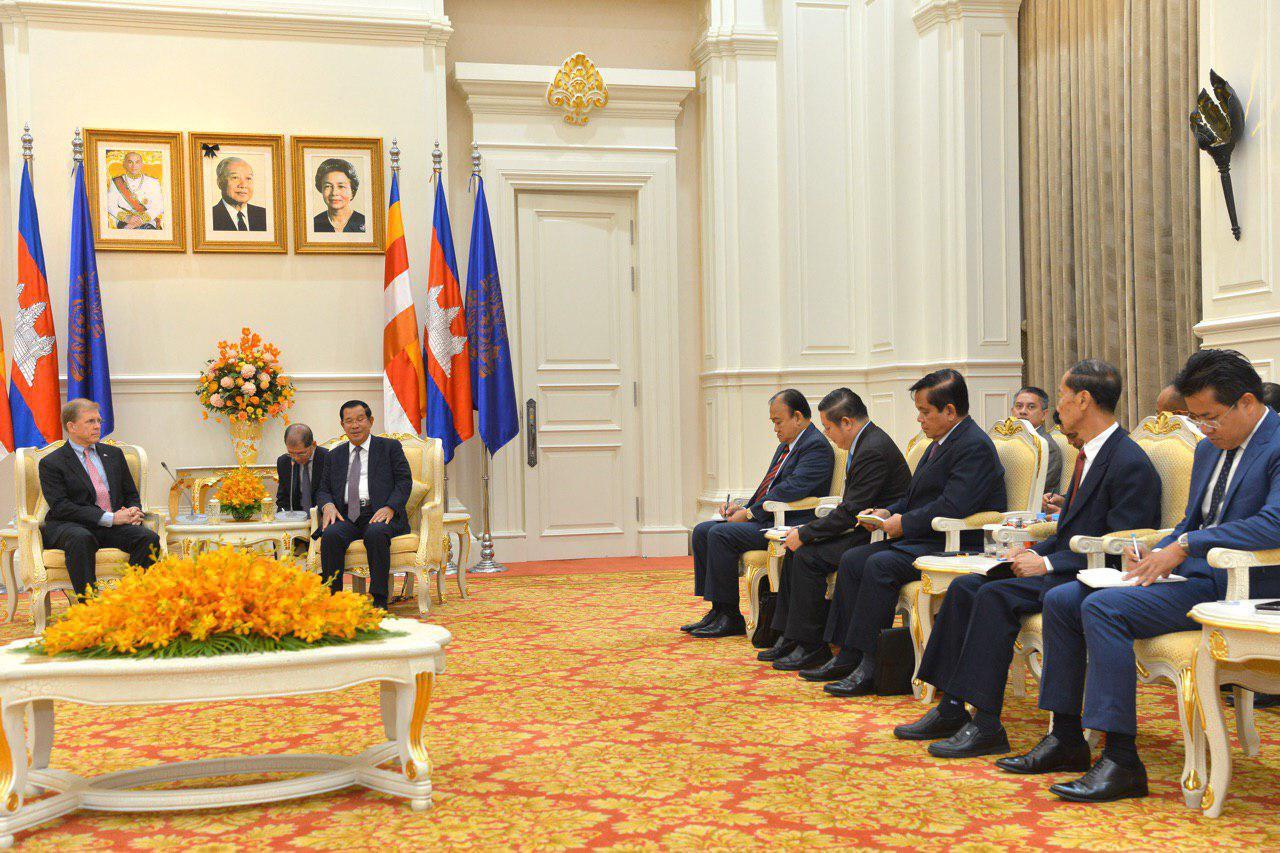 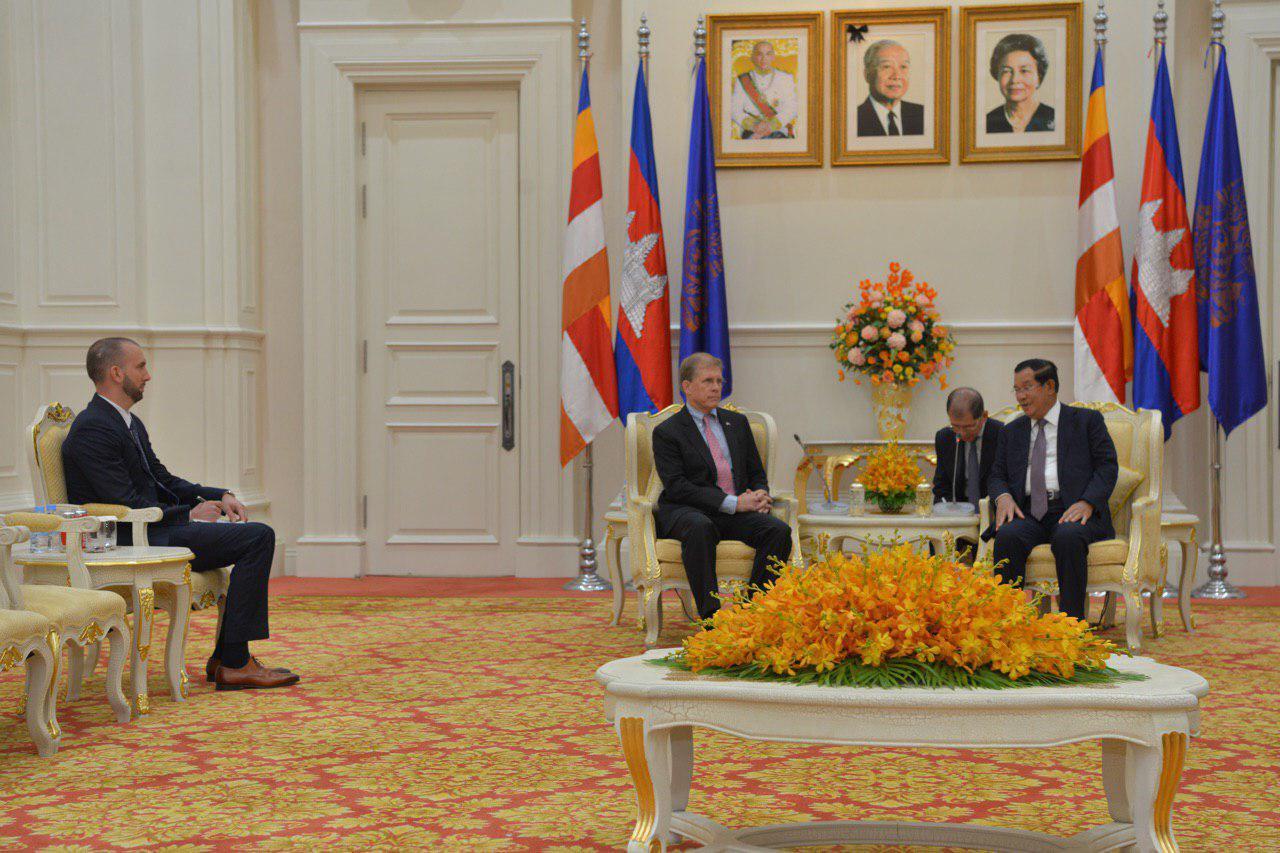 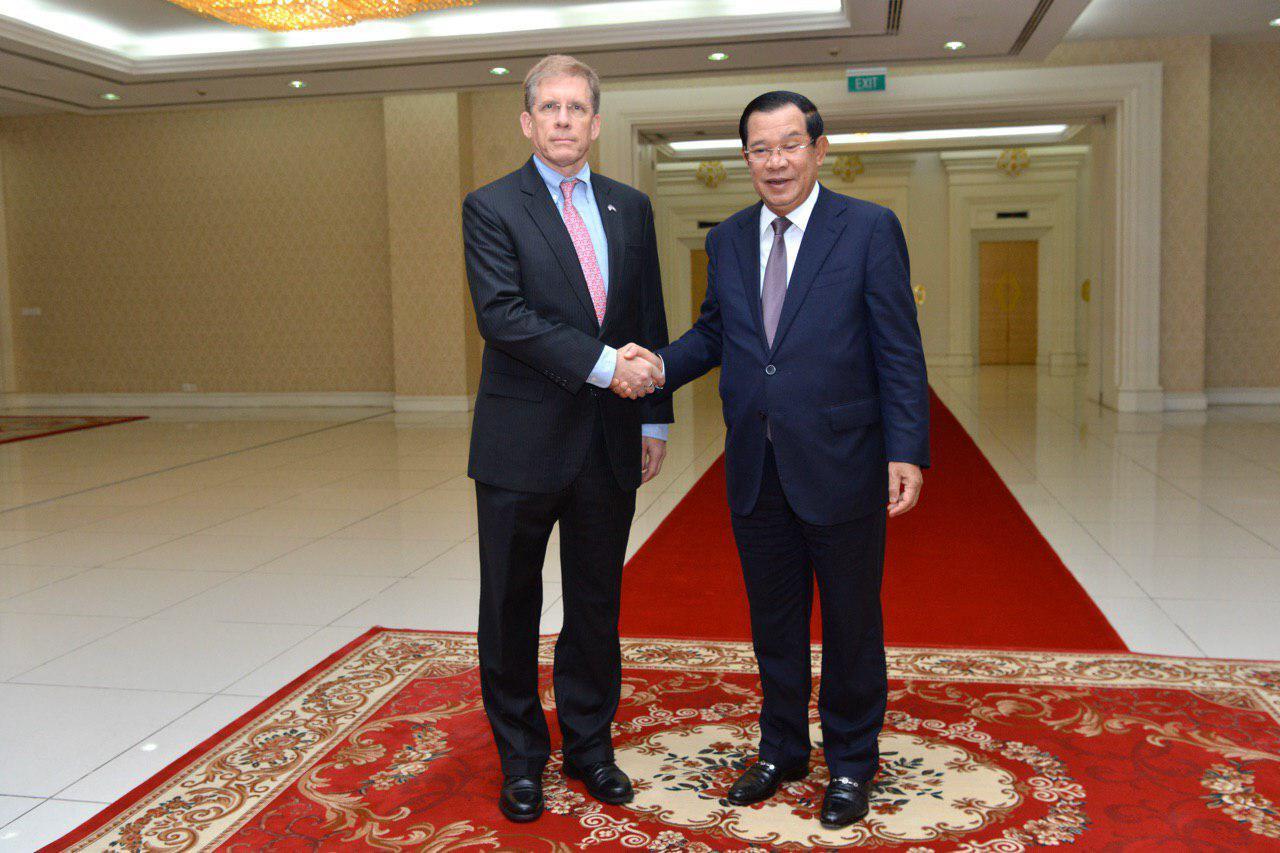 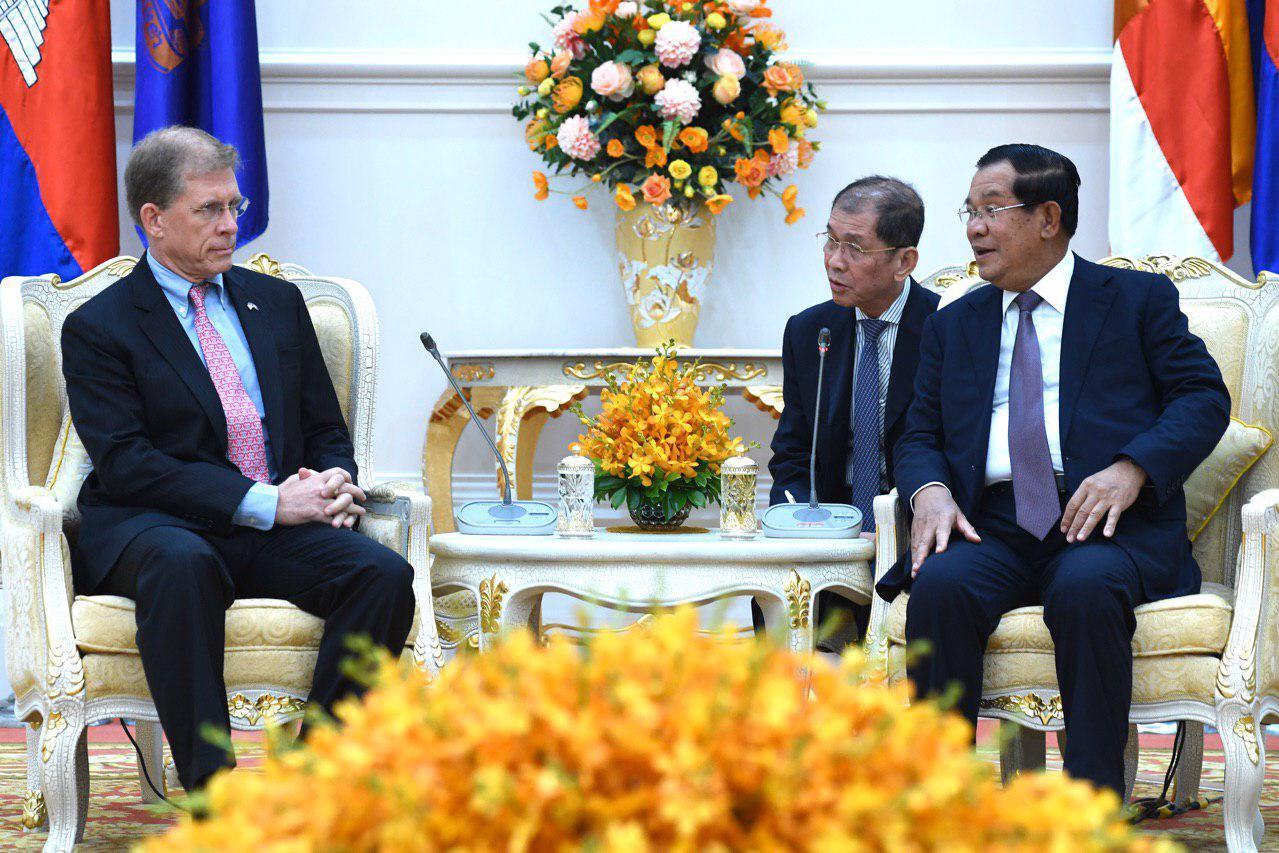