Tokyo, Japan (FN), Oct. 24 – Japanese Prime Minister Shinzo Abe has informed the Cambodian King, His Majesty Norodom Sihamoni, that Japan continues to fully support Cambodia's development and always stands beside the kingdom, speaking in a royal audience to Cambodia King on 22 October 2019 while His Majesty visits Japan for the coronation of the new Japanese Emperor Naruhito.

During the audience, Prime Minister Abe took note of good progress of bilateral relations between Japan and Cambodia, which have been promoted to strategic partners since 2013.

Abe stressed that Japan has always stood with Cambodia on promoting democracy, fostering economic development, and promoting cultural cooperation, particularly supporting the conservation projects of Angkor for many years.

According to the Royal Palace’s Facebook page, His Majesty King of Cambodia expressed the great honour and satisfaction to attend the coronation ceremony of the new Japanese Emperor Naruhito.

His Majesty King Sihamoni conveyed deep appreciation on Japan’s assistance to develop Cambodia over the past years and congratulated Cambodia-Japan friendship, solidary, and cooperation that the two have solidified and enjoyed from year to year.

It is worth recalling that Japanese Emperor Naruhito acceded to the Chrysanthemum Throne on 1 May 2019, beginning the Reiwa era, following the abdication of his father, Emperor Akihito due to health problems. 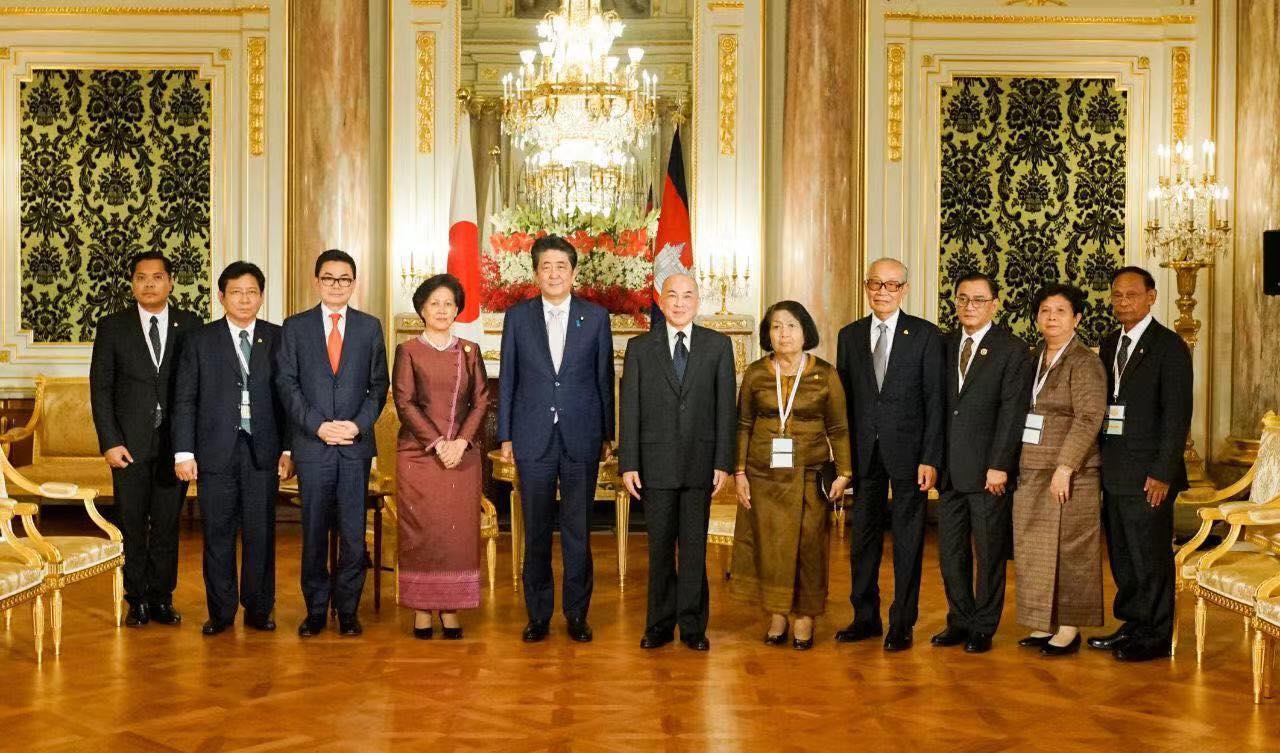 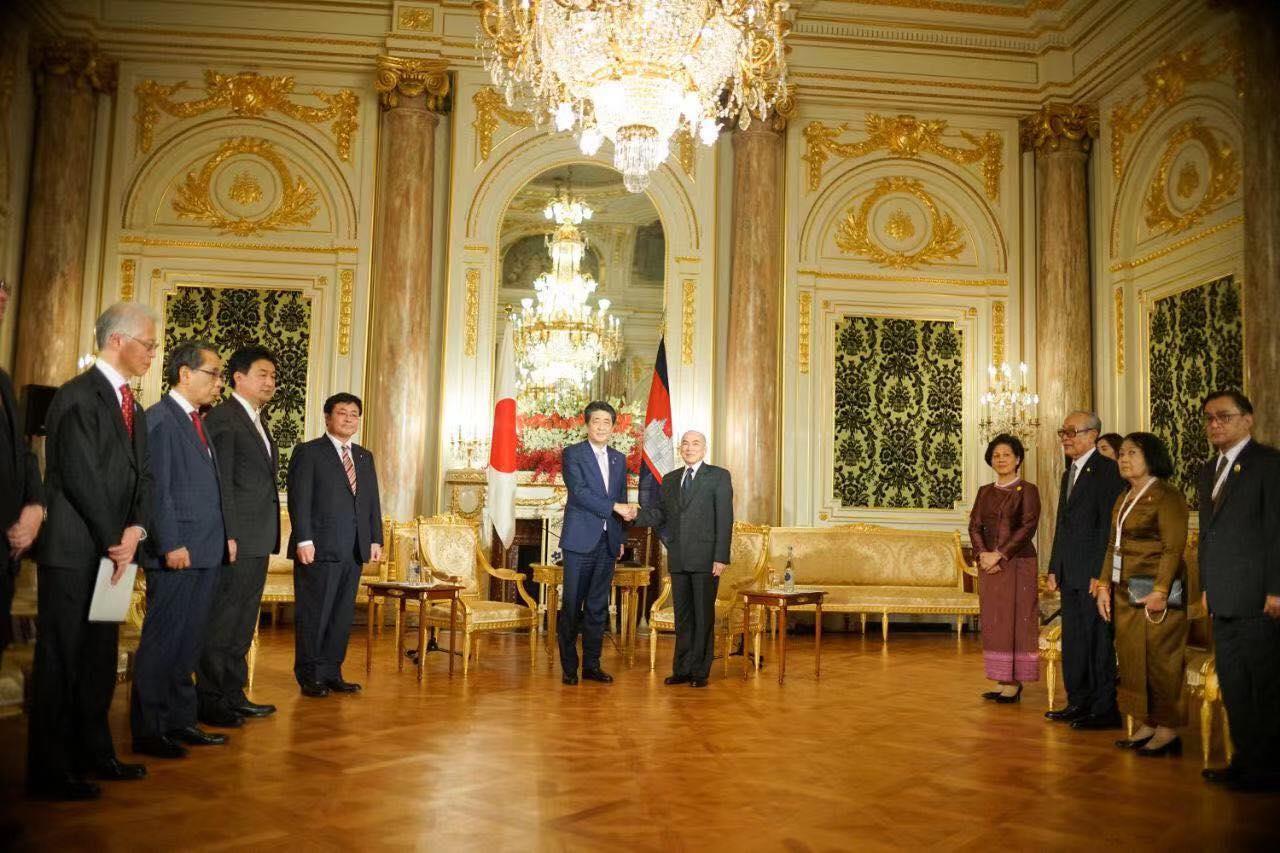 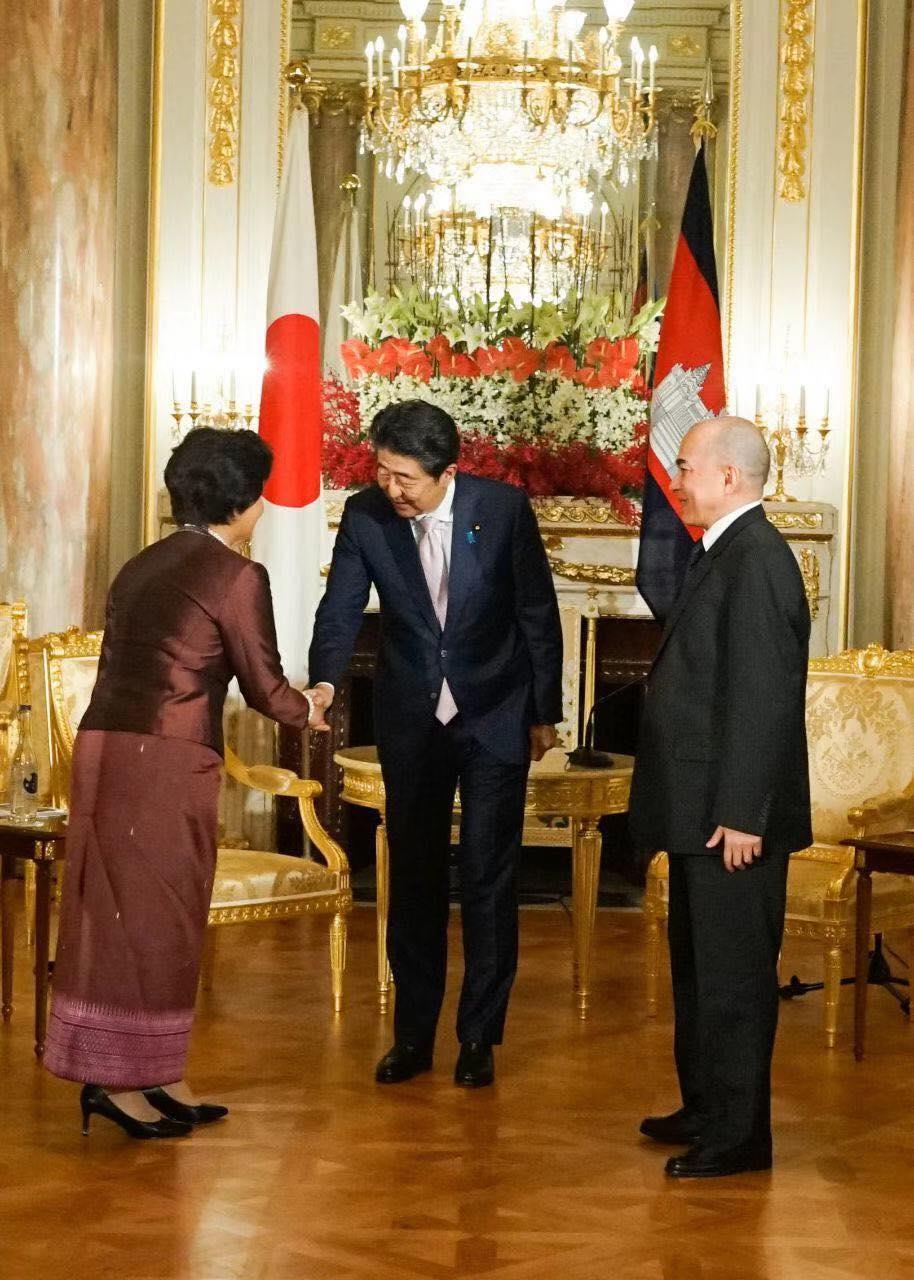 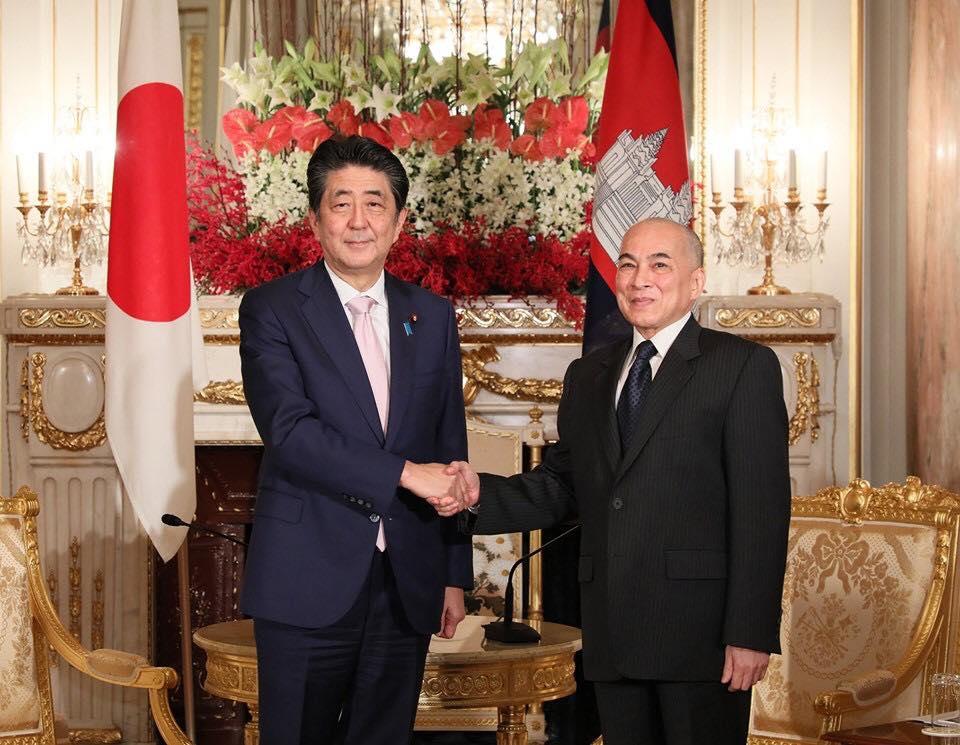 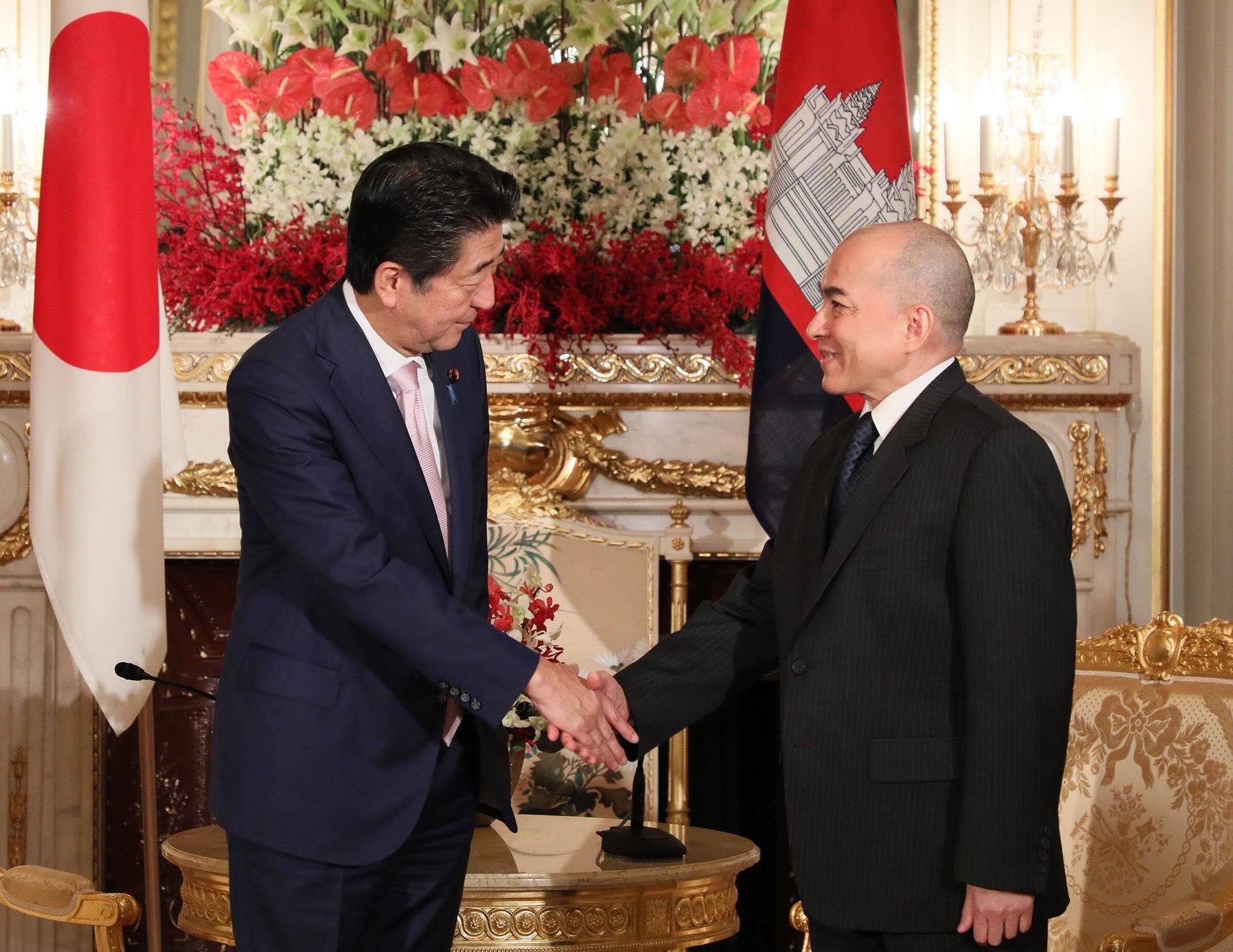