“We only arrest the suspects that would cause huge danger, like those who commit to support Sam Rainsy’s return to create social disorder and threats,” Minister Kheng spoke to the press.

The minister considered Sam Rainsy’s return illegal and would affect national security. He continued that the 2019’s return is different from that in 2013 when His Majesty granted amnesty to Sam Rainsy.

“Unlike 2013, when Rainsy had been amnestied by the King and that it was normal for him to return legally to attend democratic elections. This year [2019], he would not come with the same purpose, which is entirely different. Now we all want peace; we must implement law against [arrest] any individual who harms national security, peace, and stability,” he added.

According to the minister, the rights to freedom expression or criticisms against the Royal Government do not violate any laws, but insulting His Majesty King does violate the law, as the King is protected by the Constitution of Cambodia, which is the country's supreme law.

Article 7 of the constitution stipulates that, “The King of Cambodia shall reign, but not govern. The King is the Head of State for life. The Person of the King shall be inviolable.”

Minister Kheng stressed that the peaceful struggle for democracy is indeed legal, but the attempt to form rebels against the legitimate Royal Government is unlawful and intolerable act.

It is worth recalling that over the past weeks, dozens of people, mostly former members of the dissolved opposition CNRP, were consecutively arrested on the alleged charge of “conspiring to overthrow the government”. Their leader Sam Rainsy, calling himself the Acting President of CNRP, has appealed to fund military to topple the legitimate Royal Government of Cambodia; and urged Cambodian King, the Head of State, to abdicate.

Rainsy has also insulted His Majesty Norodom Sihamoni, King of Cambodia, despite warnings from the Royal Palace. 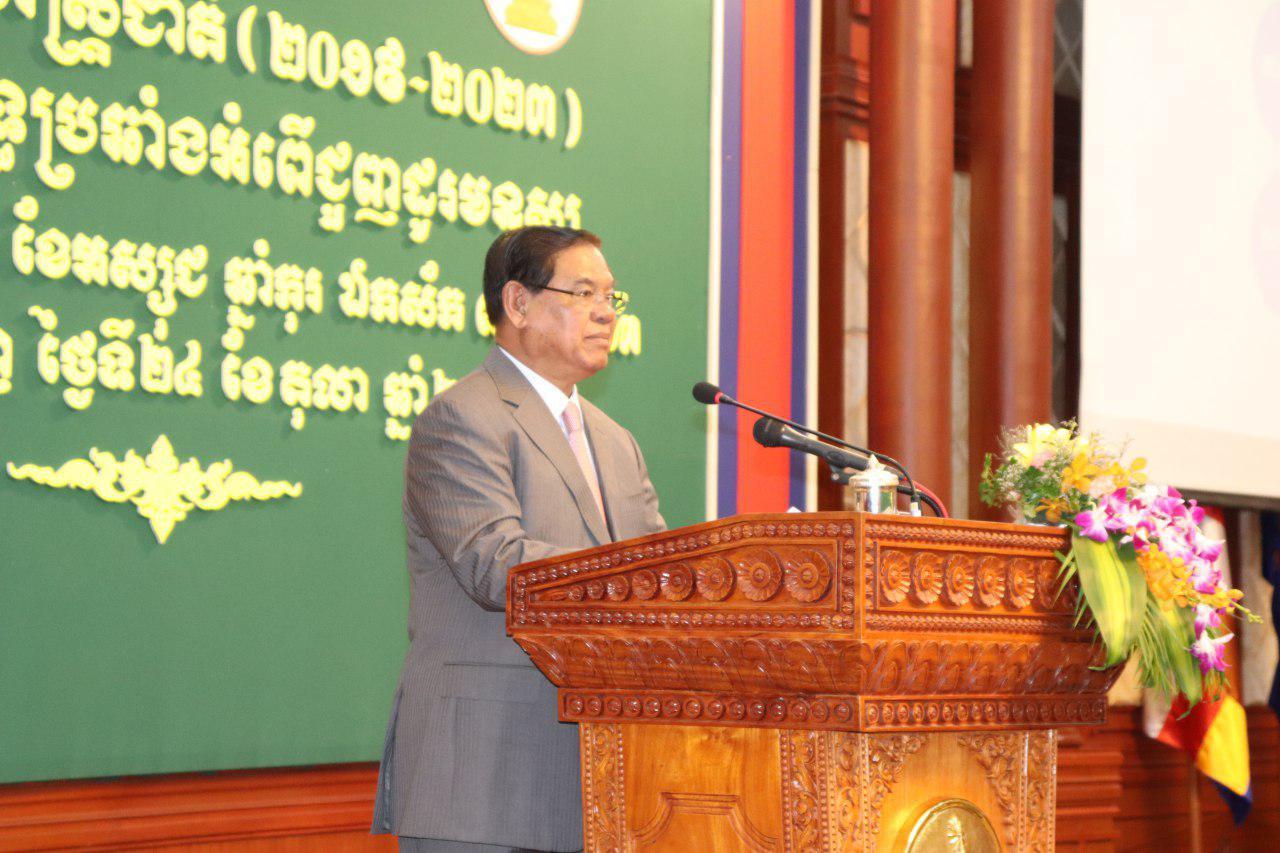 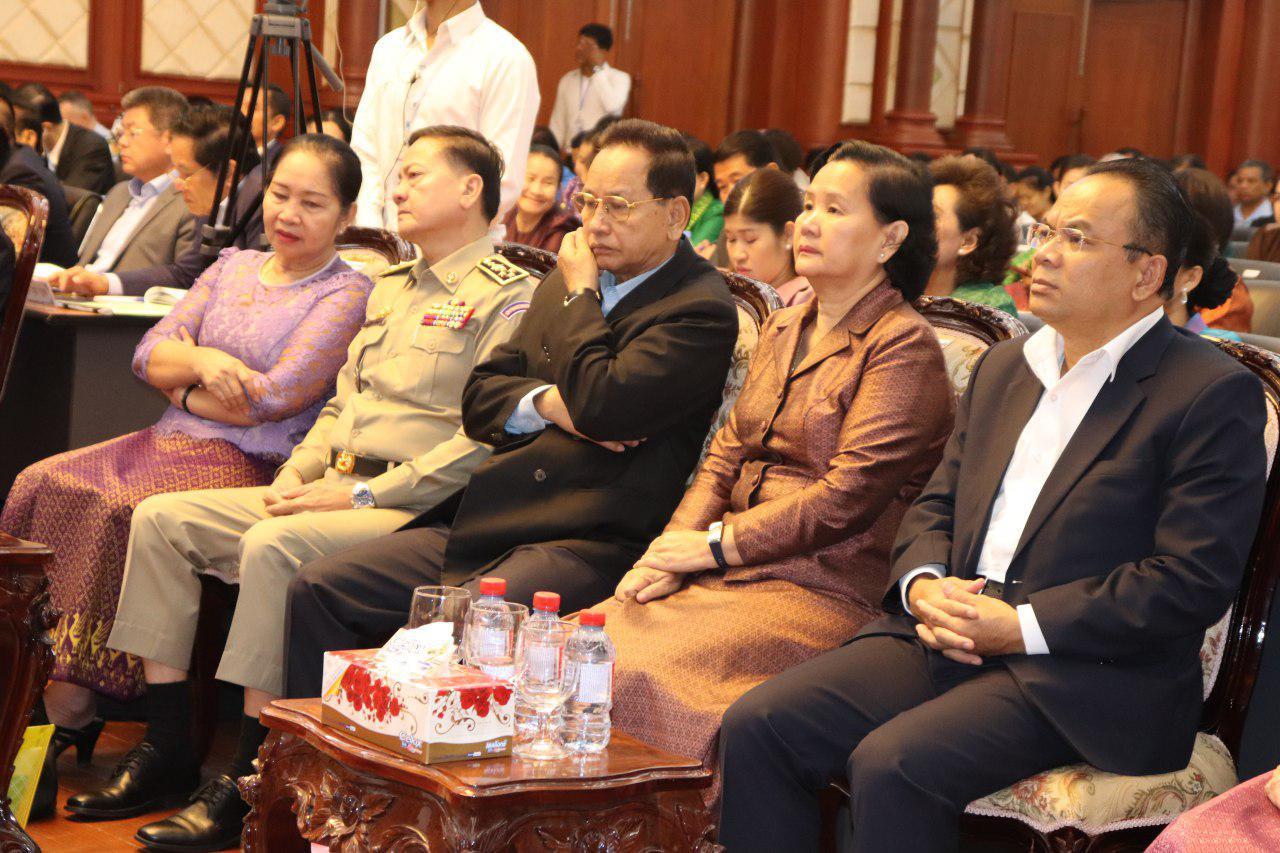 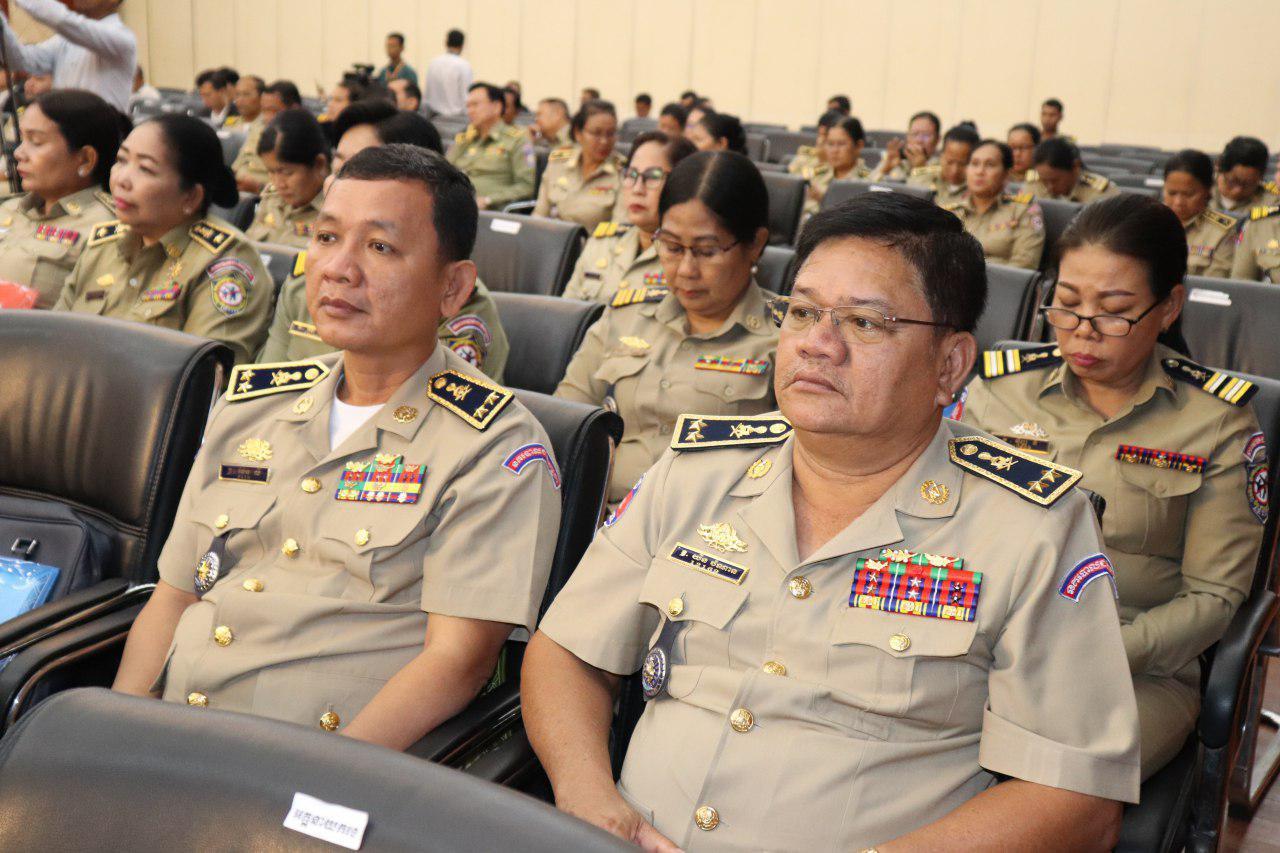 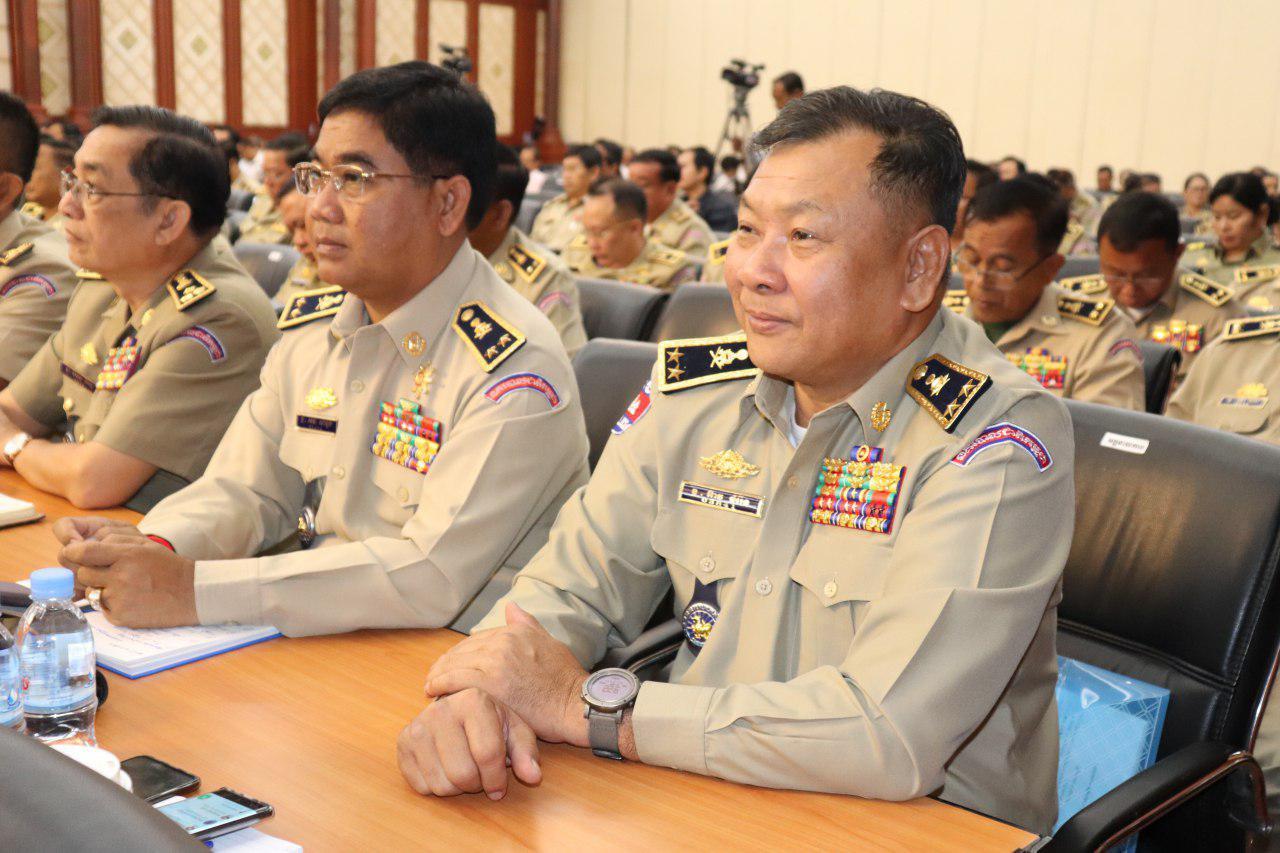 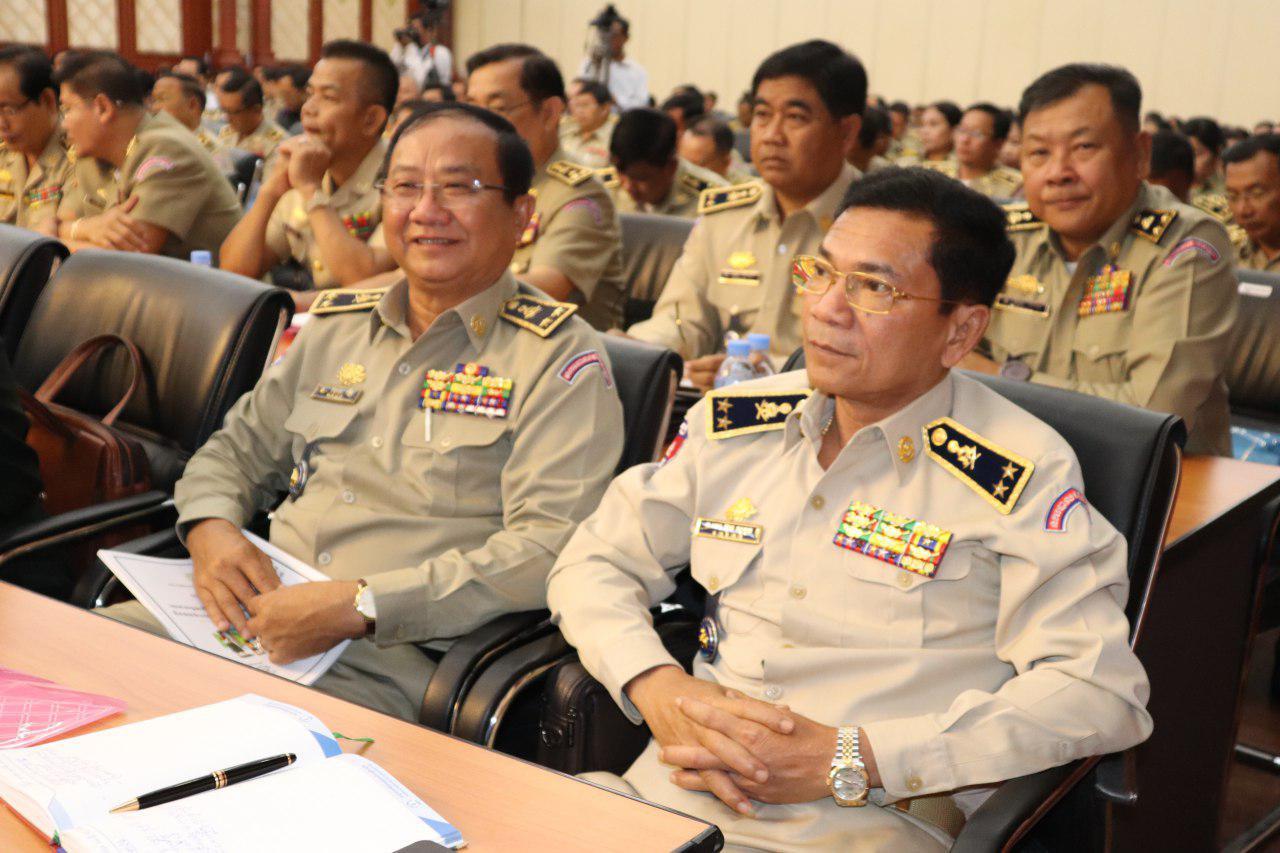 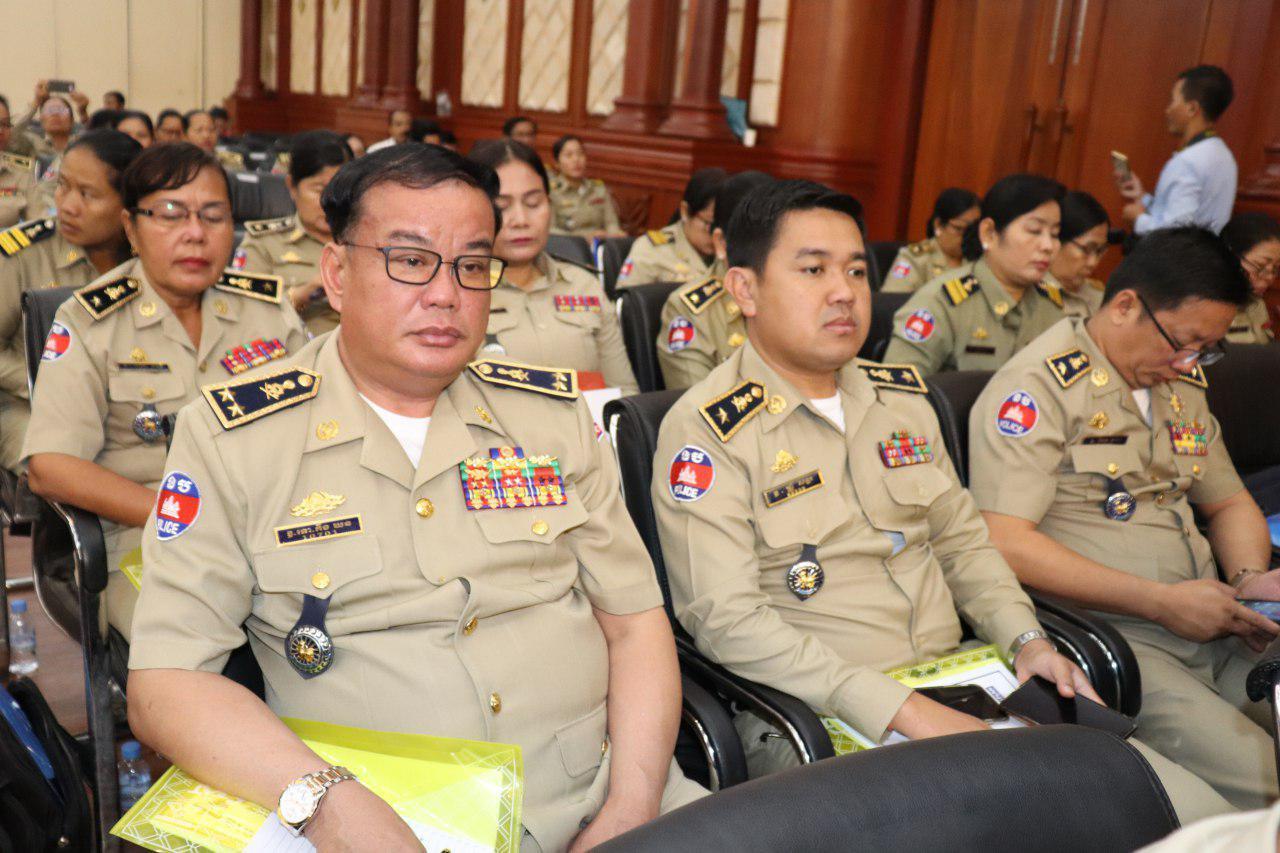 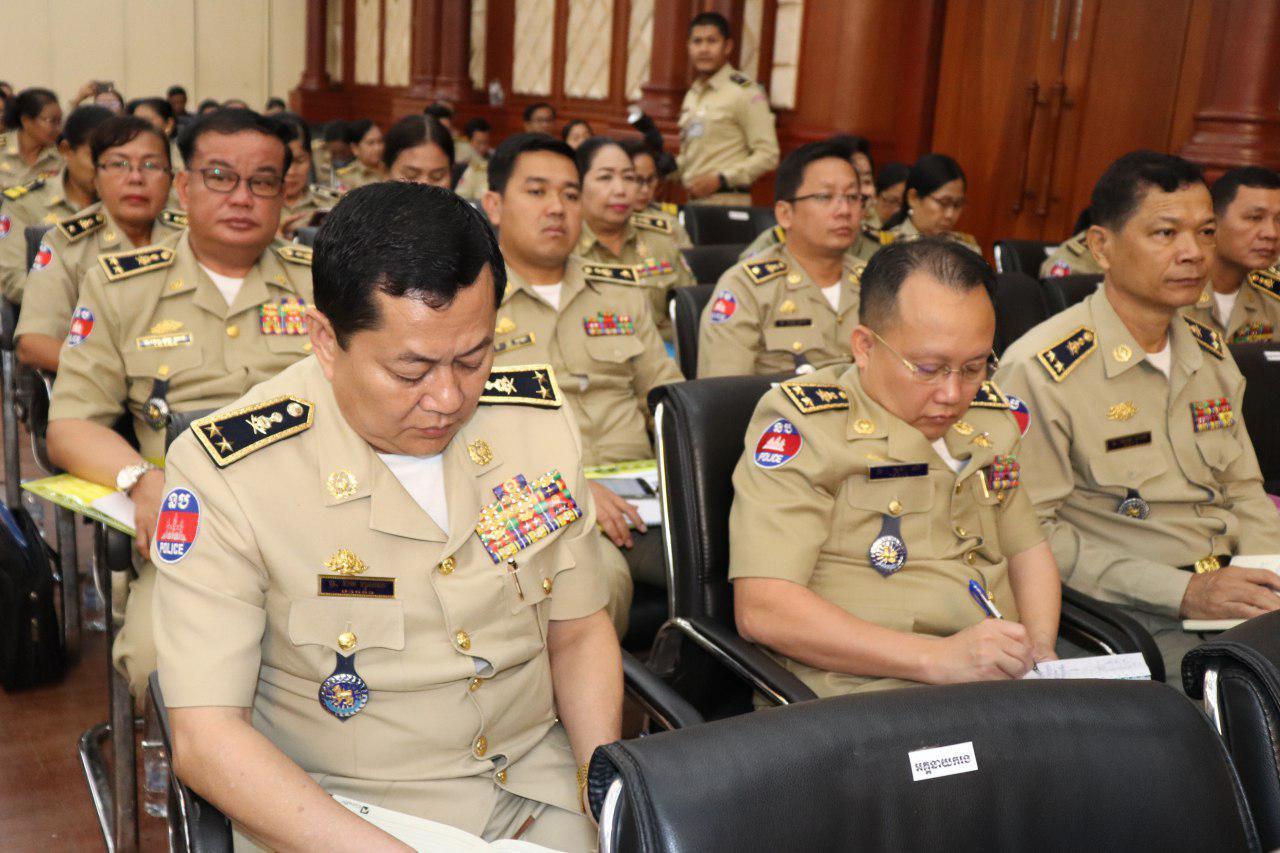 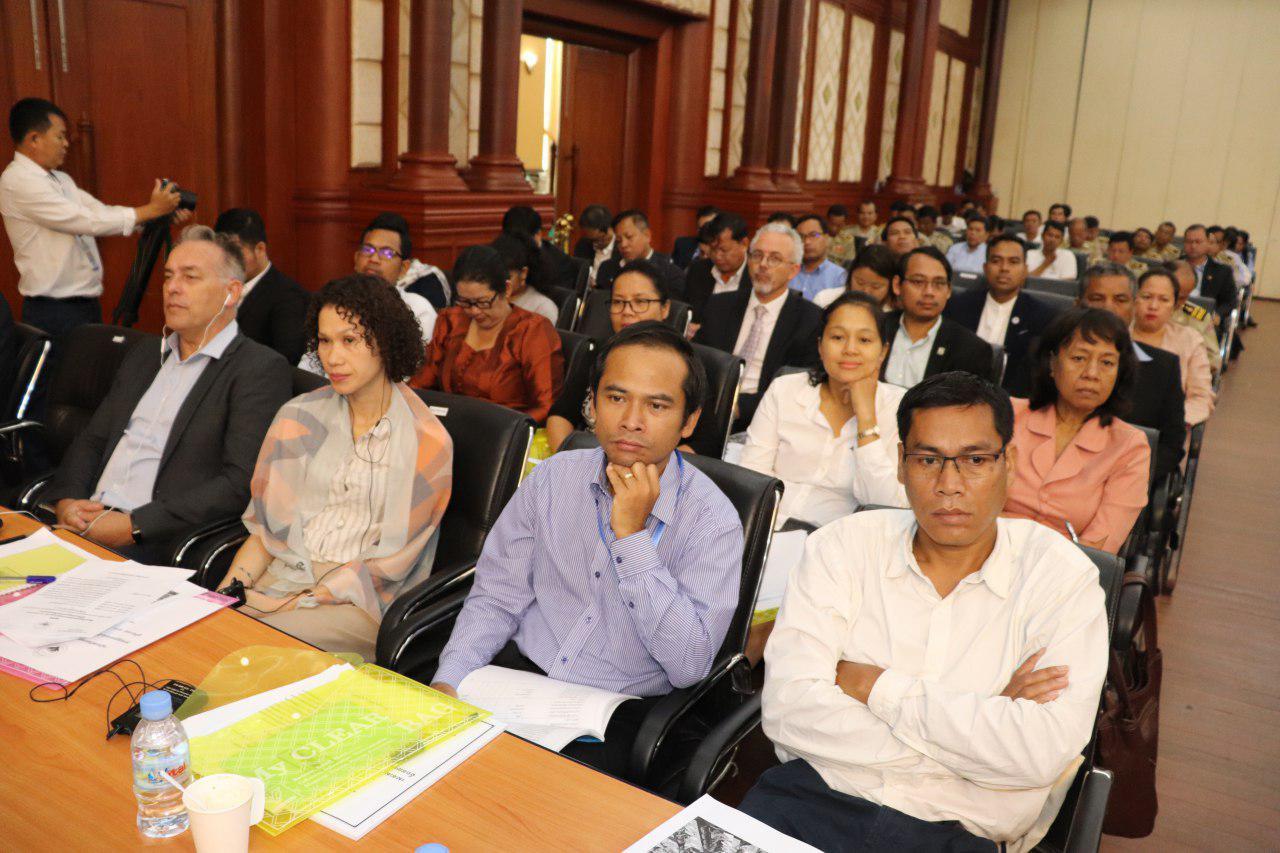 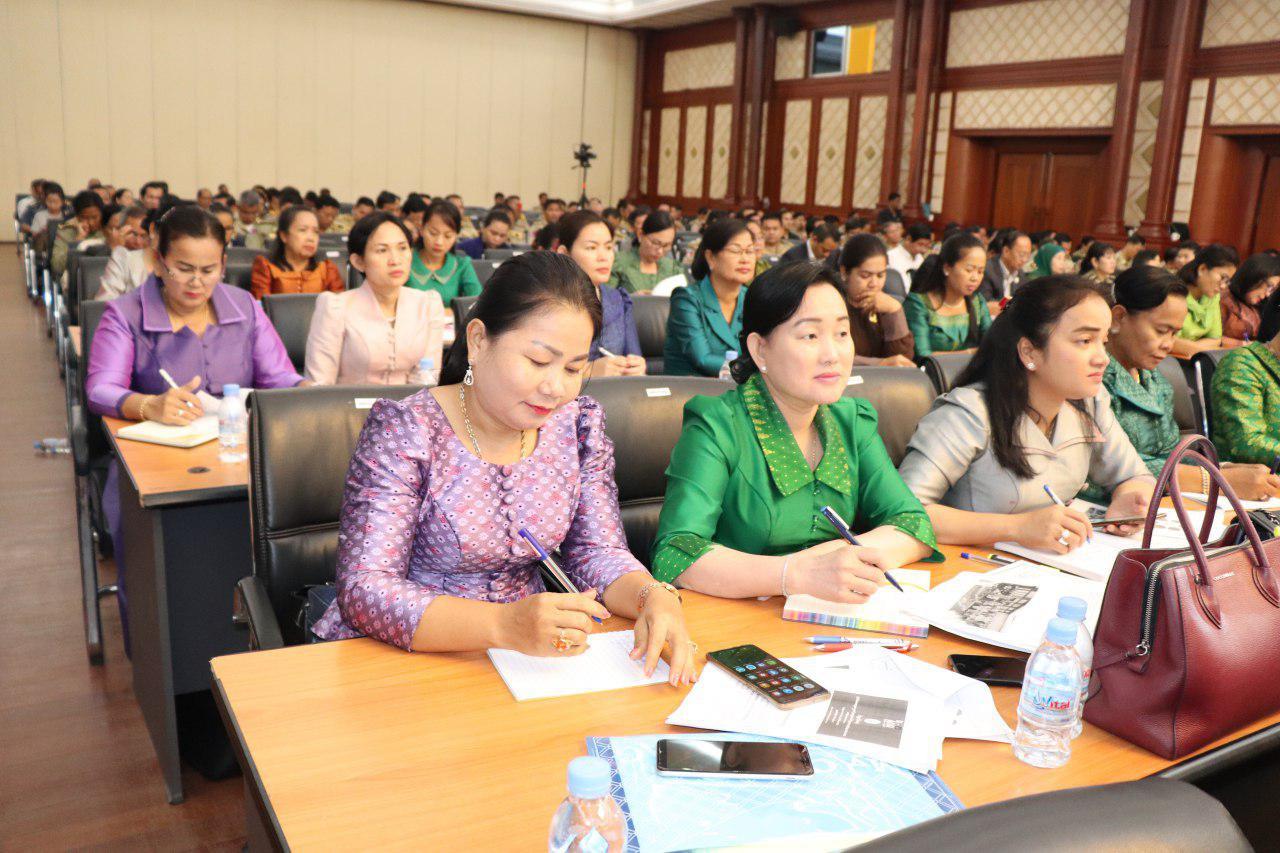 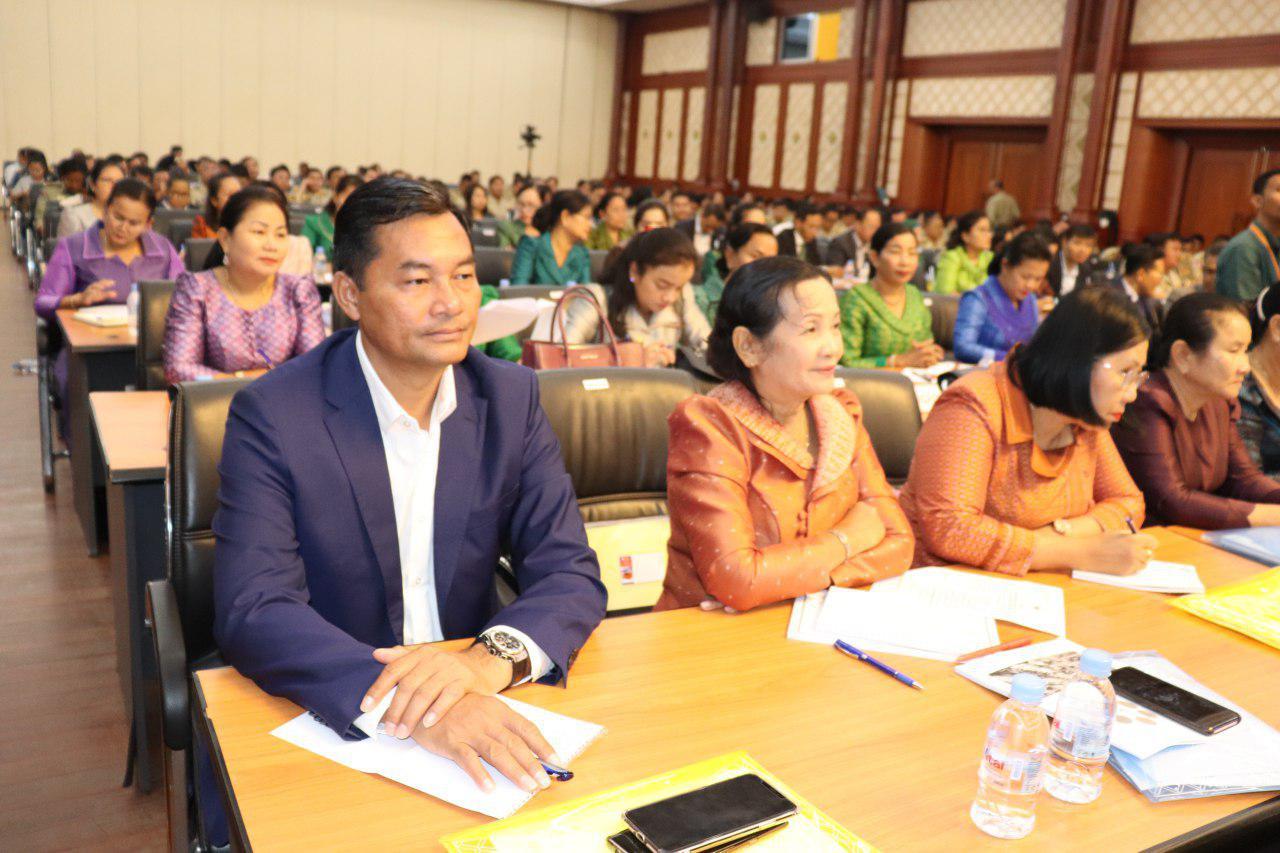 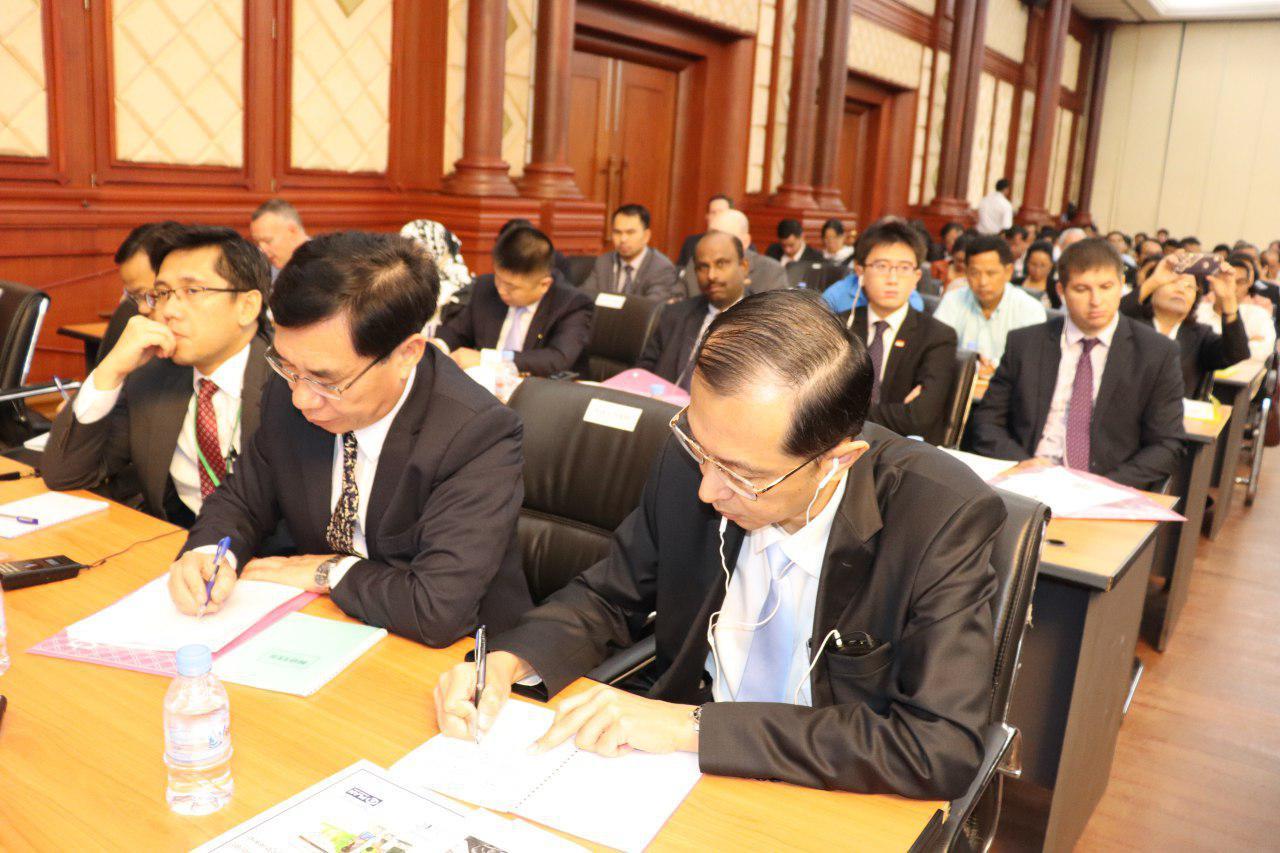 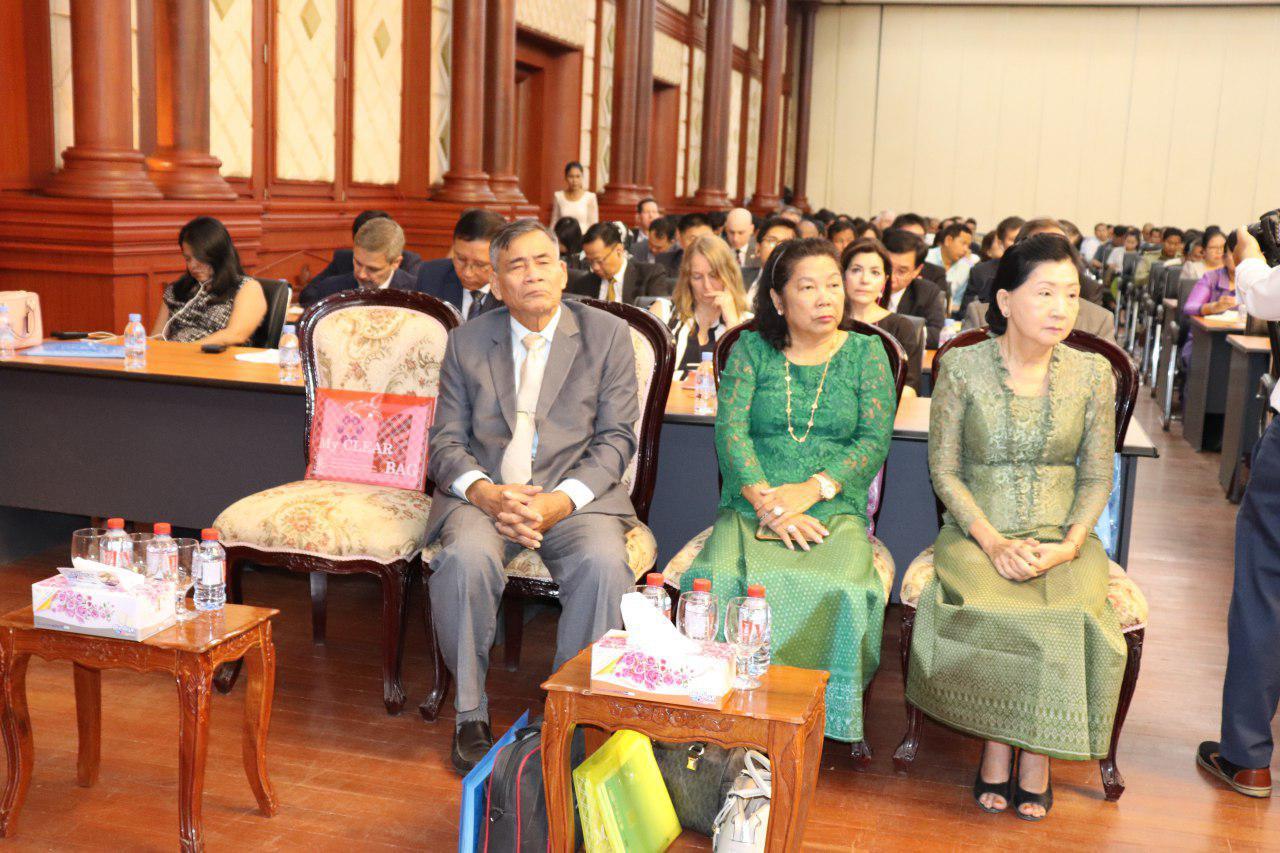 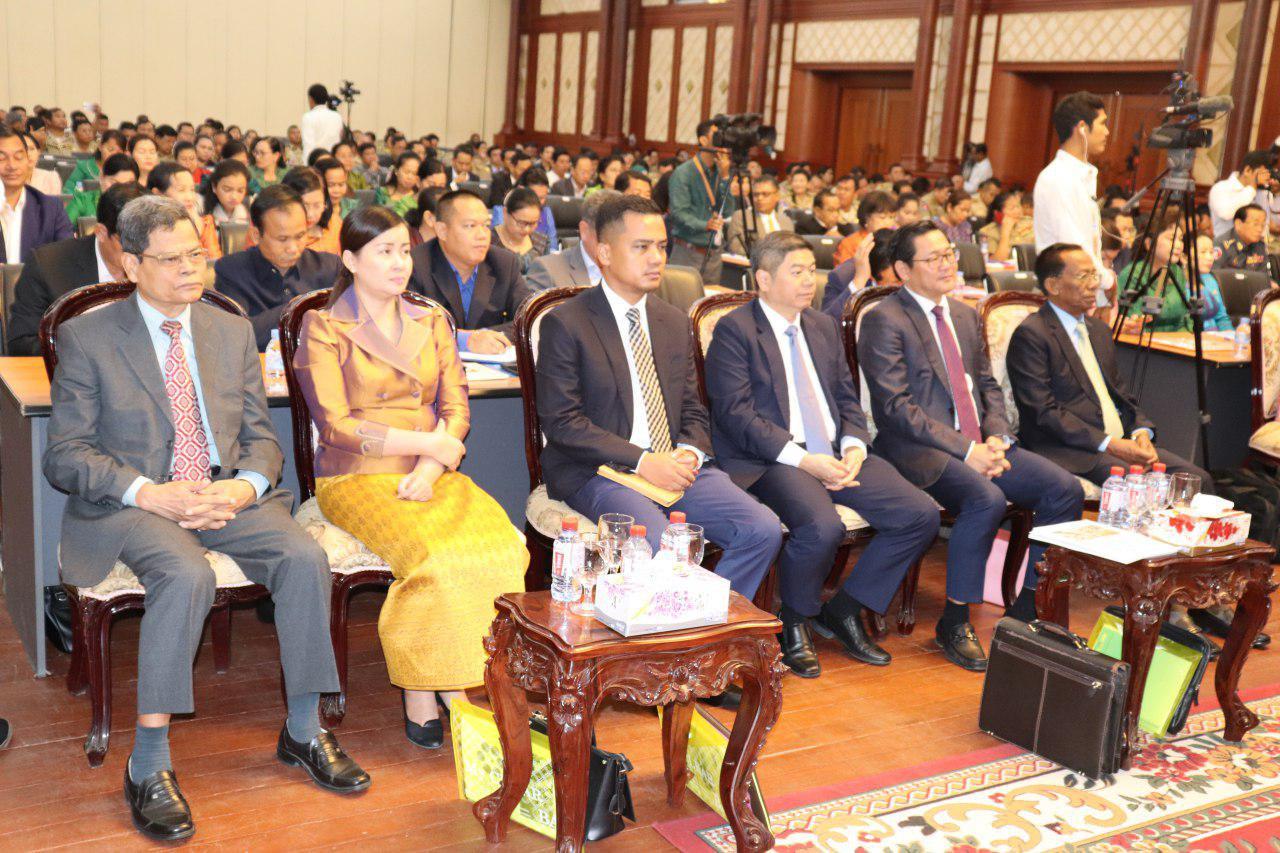 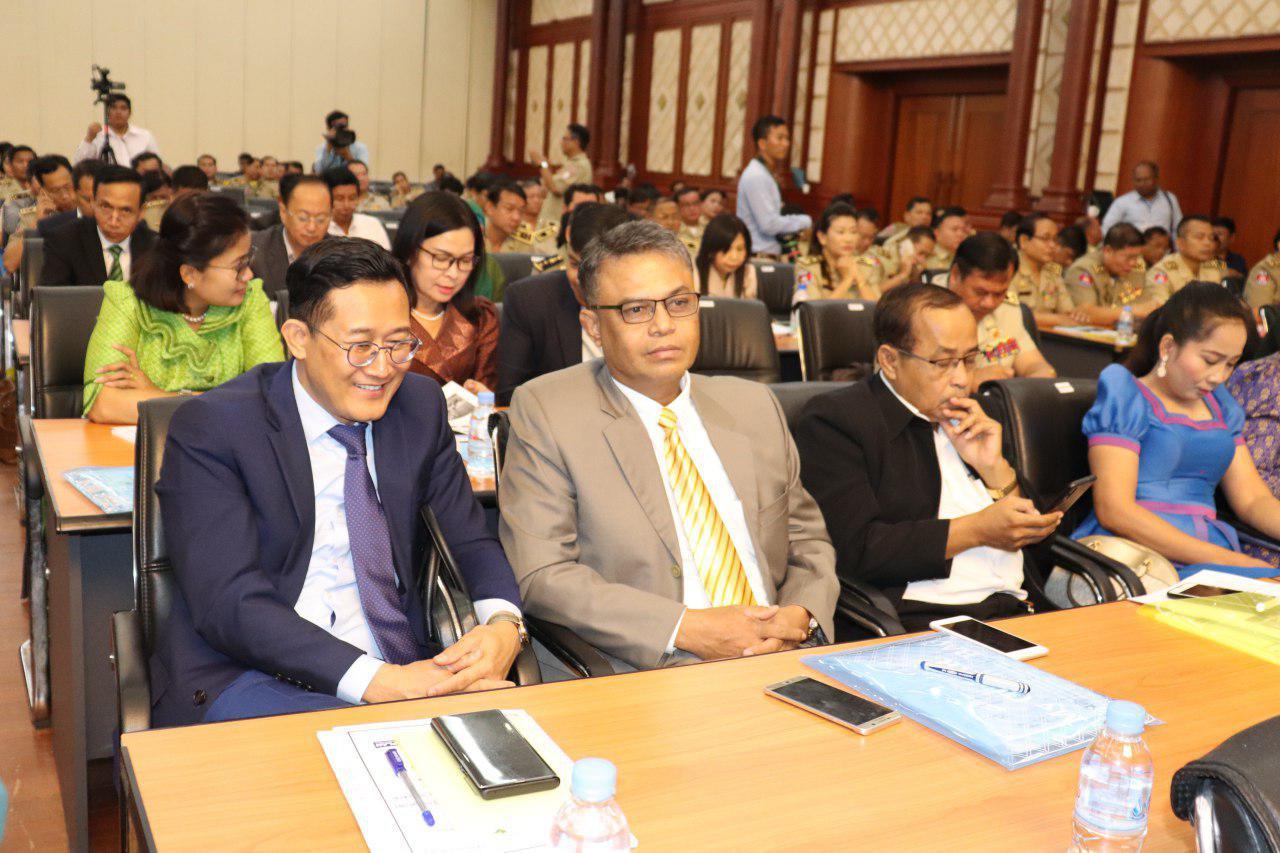 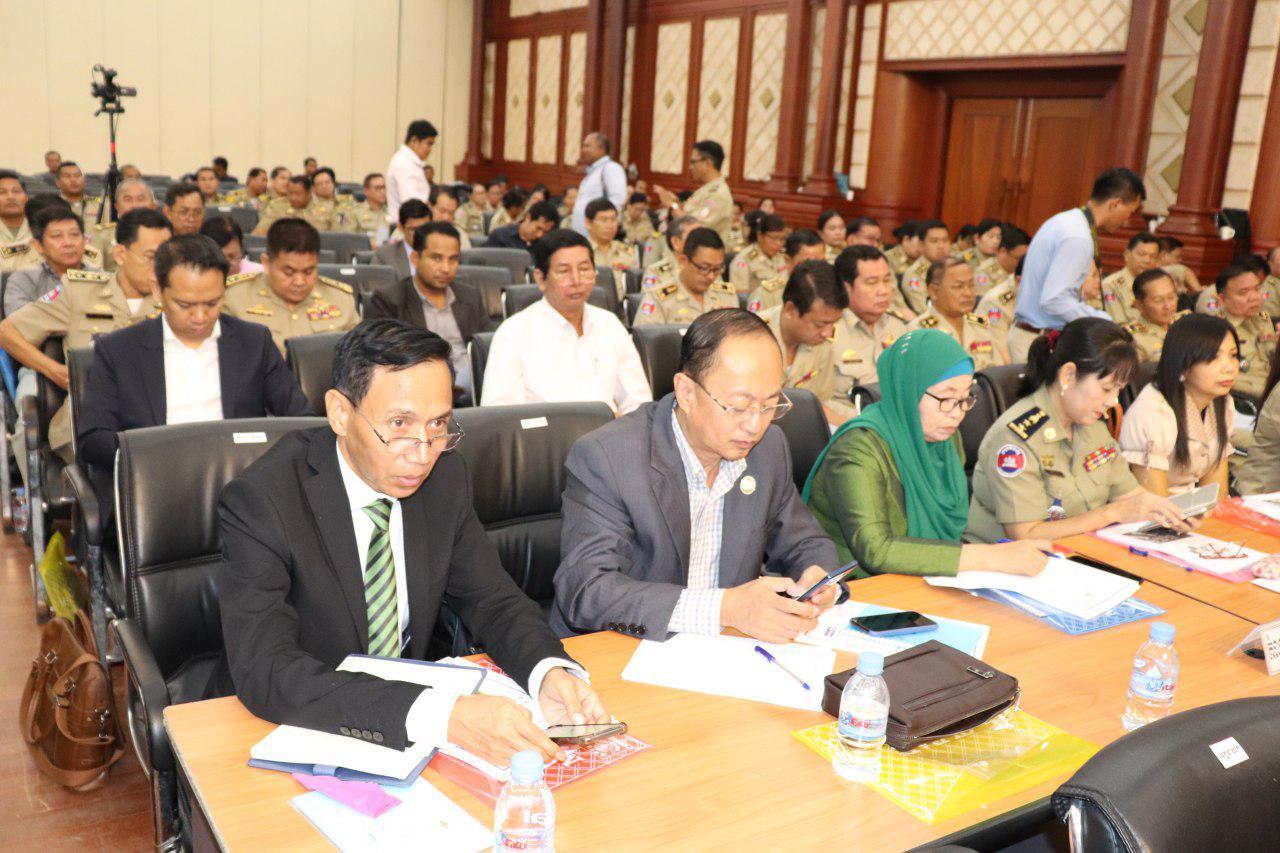 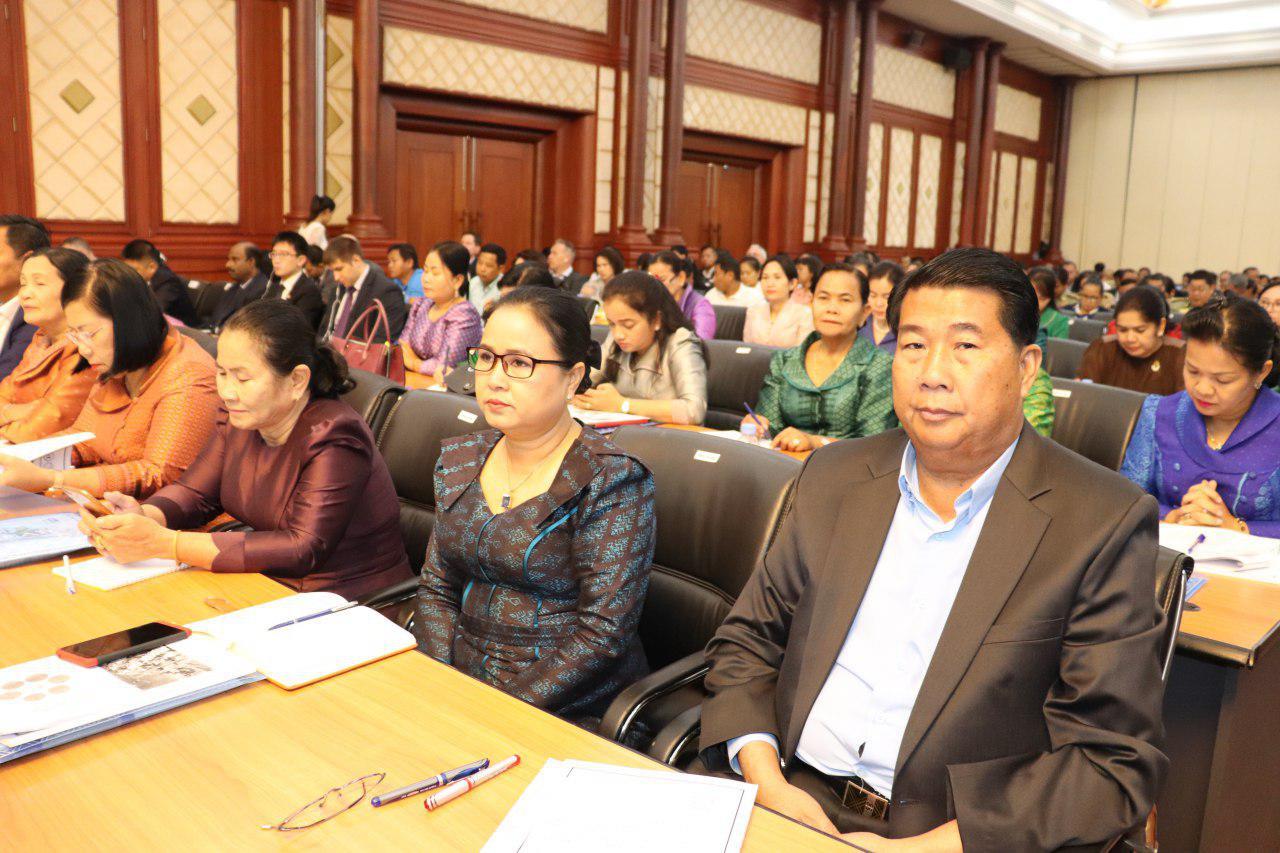