NEW DELHI, Oct. 24 (Xinhua) -- Indian Space Research Organisation (ISRO) will carry along as many as 14 small foreign satellites in its next three PSLVs (Polar Satellite Launch Vehicles) over the next two months, reliable sources close to ISRO confirmed on Thursday.

So far, the PSLV has launched around 300 mostly small (1kg-100kg) satellites to low-earth orbits for many foreign customers.

The three PSLV flights -- PSLV-C47, PSLV-C48 and PSLV-C49 -- would be sent in November and December. All these launch vehicles will carry one main payload of India, which are basically earth observation satellites, besides the 14 foreign satellites.

According to the English daily The Hindu, the 14 small foreign satellites would be accommodated as "minor secondary passengers" on the PSLV flights. The U.S. company "Spaceflight" arranges such flights for agencies seeking to put their spacecraft into orbits.

"Payloads will launch on the PSLV's C47, C48 and C49 missions, scheduled to launch in November and December 2019 from the Satish Dhawan Space Centre. Customers aboard the missions include Analytical Space, Spire, iQPS and Kleos Space," the newspaper quoted "Spaceflight" as saying.

It also quoted Spaceflight's CEO and president Curt Blake as saying "The PSLV continues to be a reliable launch partner for us. By the end of 2019, we will have executed 11 launches on PSLVs and sent more than 100 satellites to orbit on this vehicle." 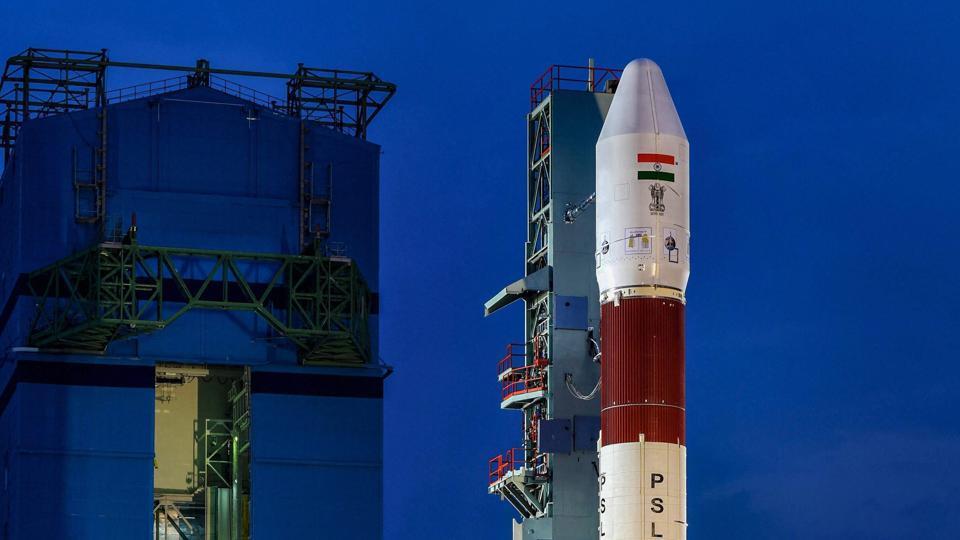