Phnom Penh (FN), Oct. 24 – The new German Ambassador to Cambodia Christian Berger expressed his hope that the European Union would maintain Everything But Arms (EBA) preferential trade scheme for Cambodia, speaking in a courtesy call on Cambodian Foreign Minister Prak Sokhonn at the ministry on Thursday.

Koy Kuong, spokesperson of the ministry, told the press that: “Ambassador Christian Berger commit to further strengthen Cambodia-Germany relations; he hopes that the EU will continue to grant EBA trade scheme to Cambodia for mutual benefits of Cambodia and Europe.”

Minister Prak Sokhonn warmly welcomed the presence of the Ambassador Christian Berger; he stated that with abundant experience in foreign service, the new German Ambassador will make better the Cambodia and Germany bilateral relations.

Minister Prak Sokhonn thanked the Government of Germany for providing aids and trainings, particularly for granting scholarship to 327 Cambodian students to study in Germany from 1980 to 2019. Germany also assisted the kingdom on delegating power to the sub-national level.

According to the ambassador, Germany also plans to open its first commerce chamber office in Cambodia to expand trade between the two countries, speaking in a courtesy call on Prime Minister Hun Sen on Wednesday at the Peace Palace Phnom Penh.

Cambodia and Germany established the diplomatic relations on 15 November 1967. Despite an interruption between 1969 and 1992, both countries remembered the 50th anniversary in 2017.

Ambassador Christian Berger, who had served as Ambassador to Laos and Vietnam, arrived Phnom Penh on 6 September 2019.
=FRESH NEWS 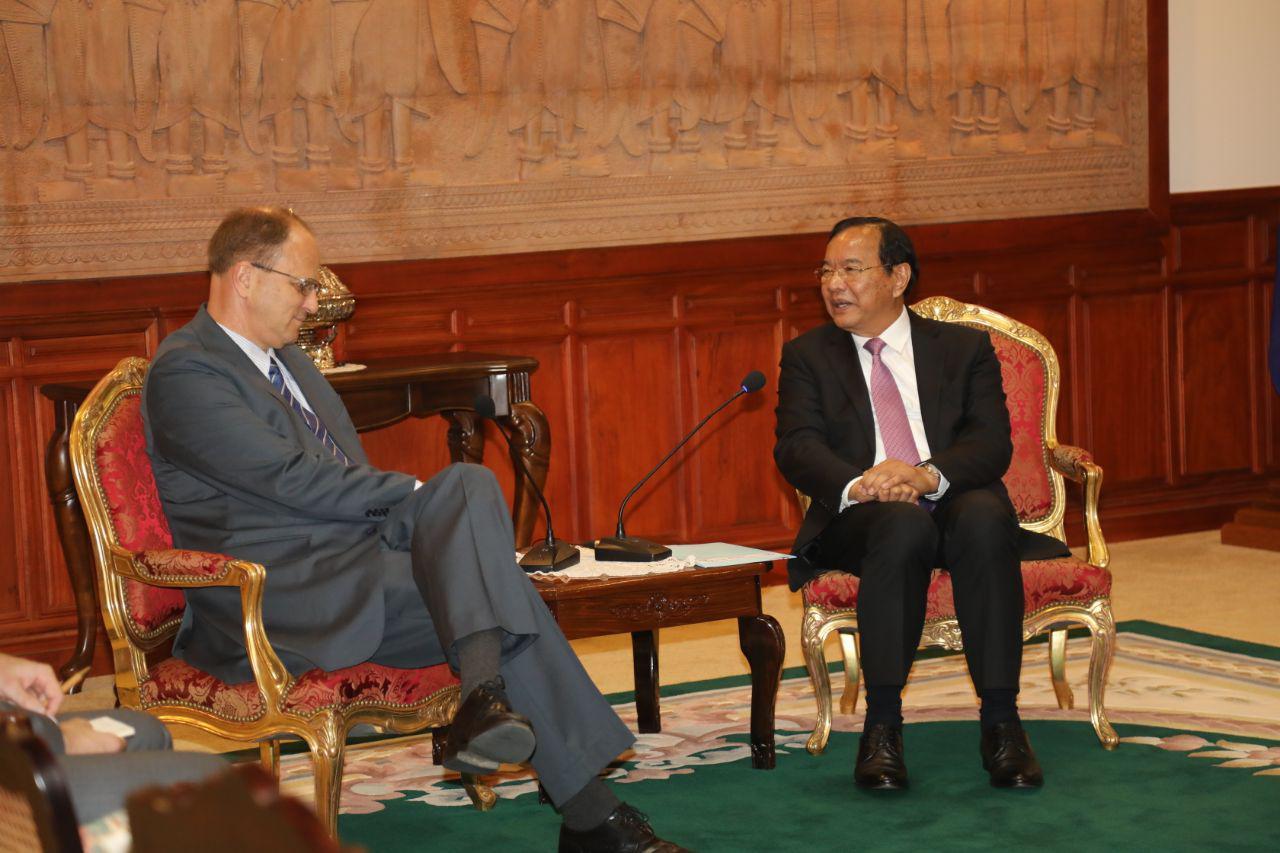 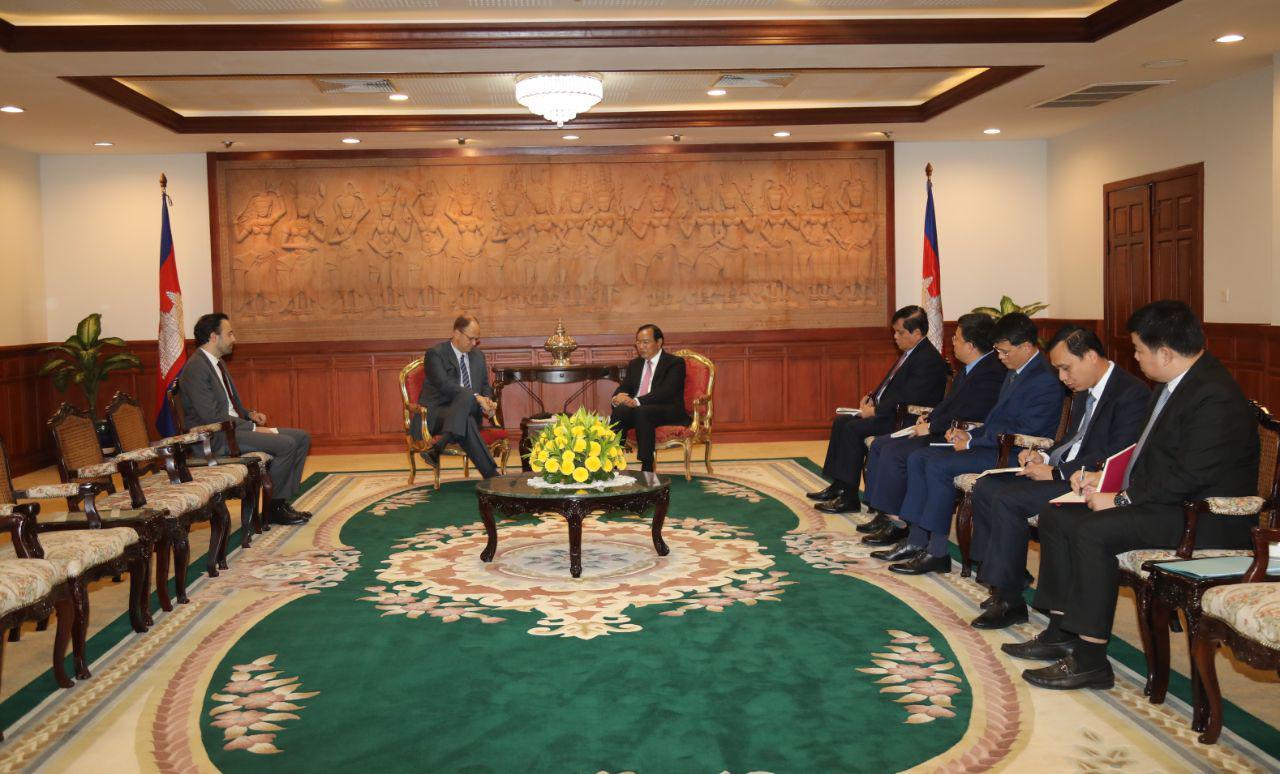 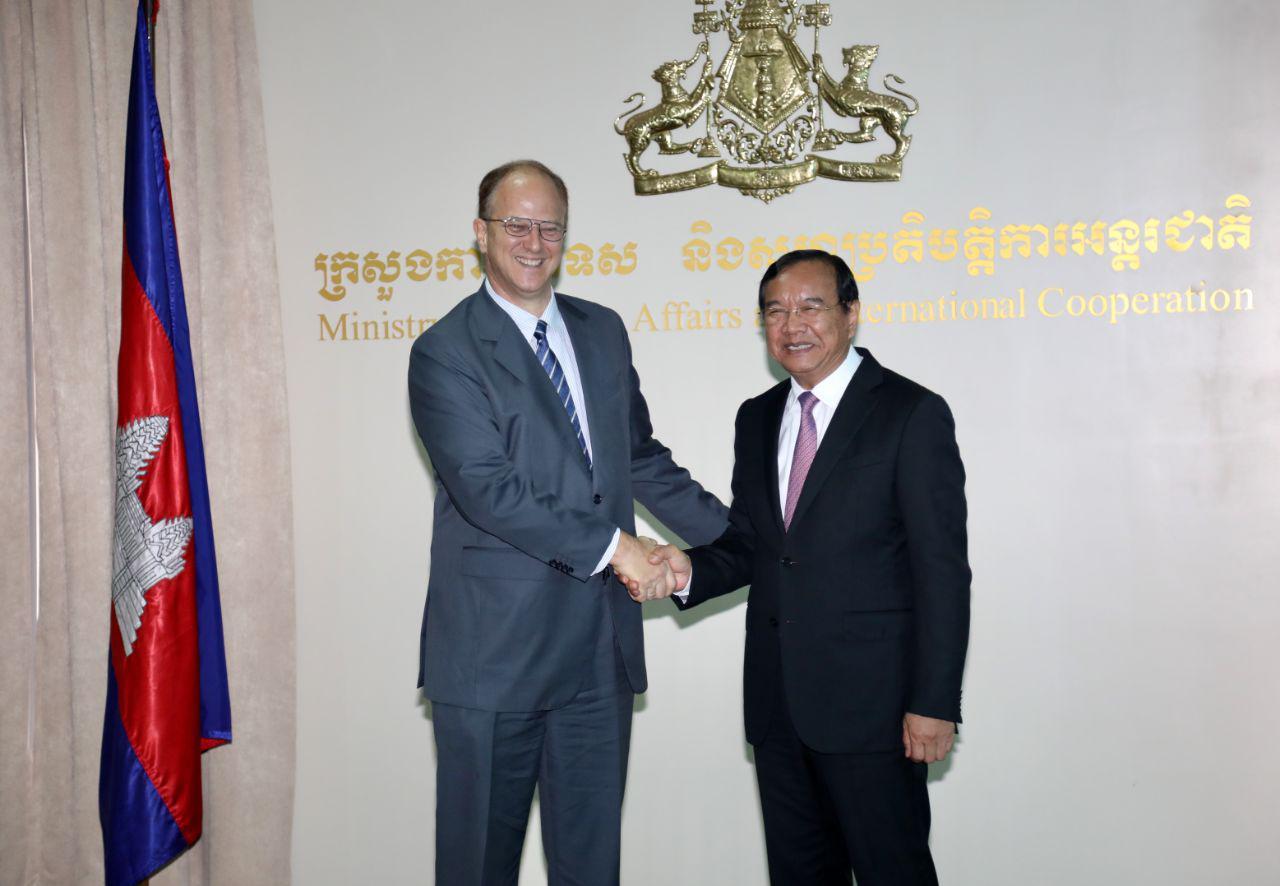 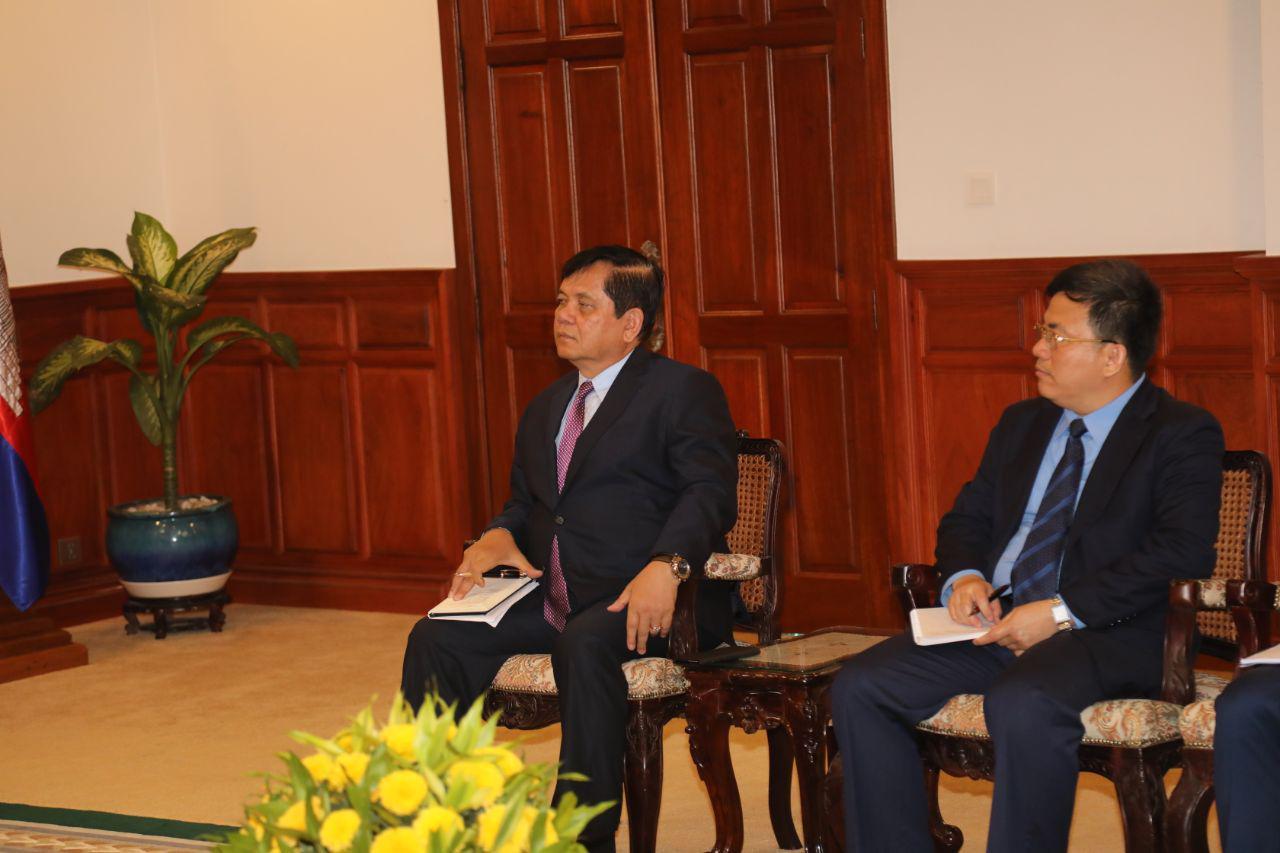 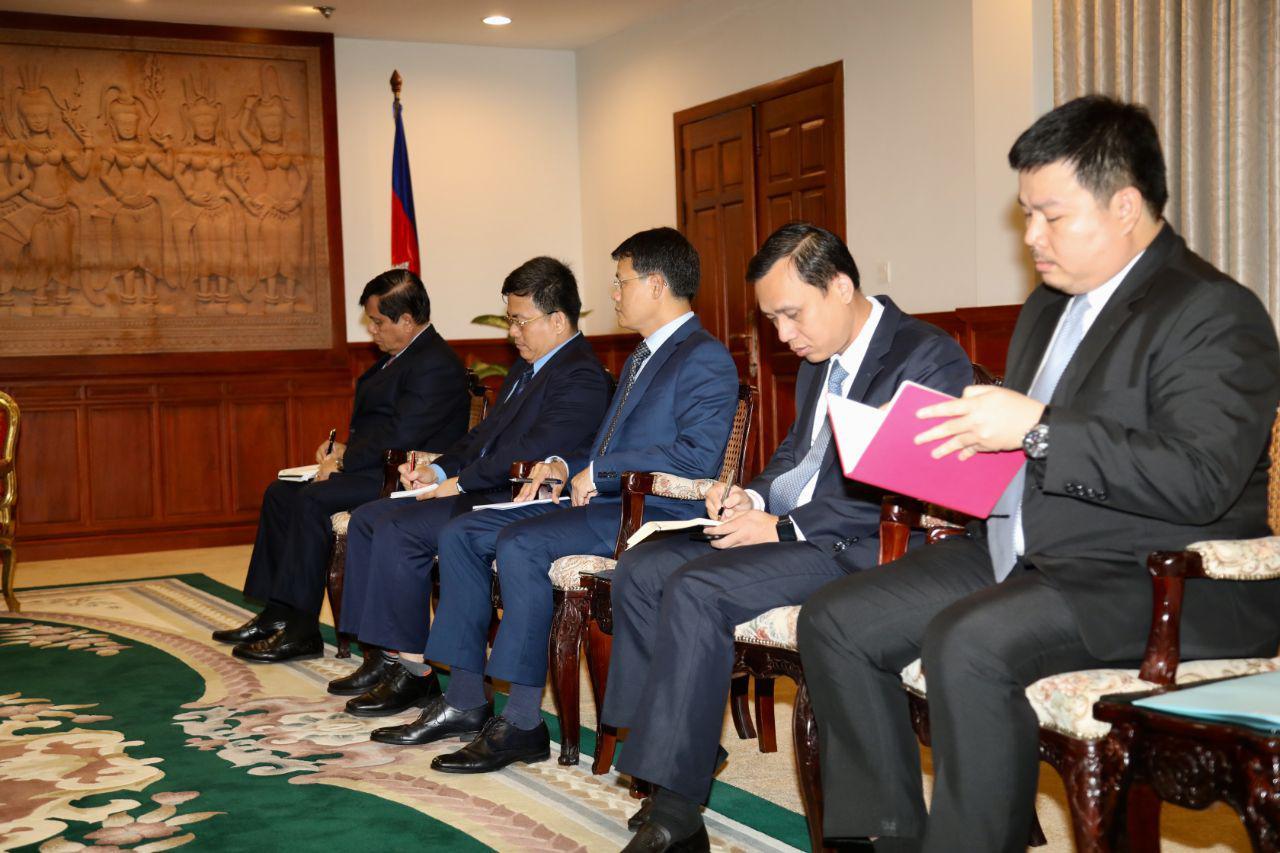