The domestically made trunk jet took off at around 10:00 a.m. from Shanghai Pudong International Airport and returned after 1 hour and 37 minutes.

The Commercial Aircraft Corporation of China (COMAC), the manufacturer, has forged ahead with C919 flight tests in the second half of 2019. 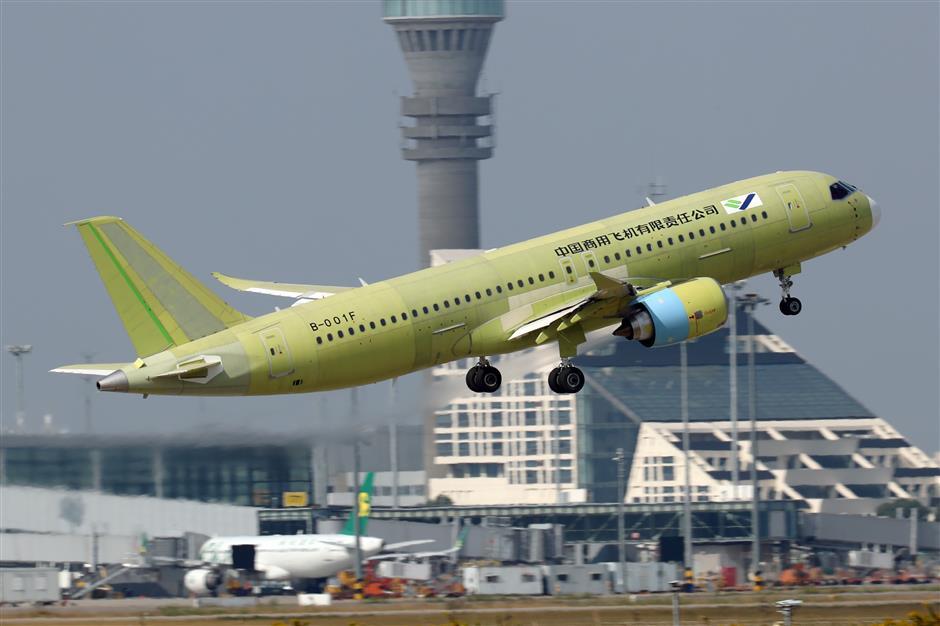