HONG KONG, Oct. 24 (Xinhua) -- The performance of China's Hong Kong in the ease of doing business further improved this year to rank the third globally among 190 economies, moving up one place from last year, according to the World Bank's Doing Business 2020 Report released Thursday.

"The score of Hong Kong increased to 85.3 this year, reflecting continuous enhancements in our business facilitation measures. The World Bank commends Hong Kong for the successful implementation of reform initiatives to improve the ease of doing business. Hong Kong has maintained its top rankings in the report for the past decade, re-affirming our favorable business environment for overseas companies to set up their regional headquarters and offices, and for businesses to flourish," a spokesman for the Hong Kong Special Administrative Region government said.

The government will study the report carefully and continue to work closely with the business sector and other stakeholders to reform the existing regulatory regimes, enhance regulatory efficiency and reduce business compliance costs, so as to further improve the business environment in Hong Kong, the spokesman added. 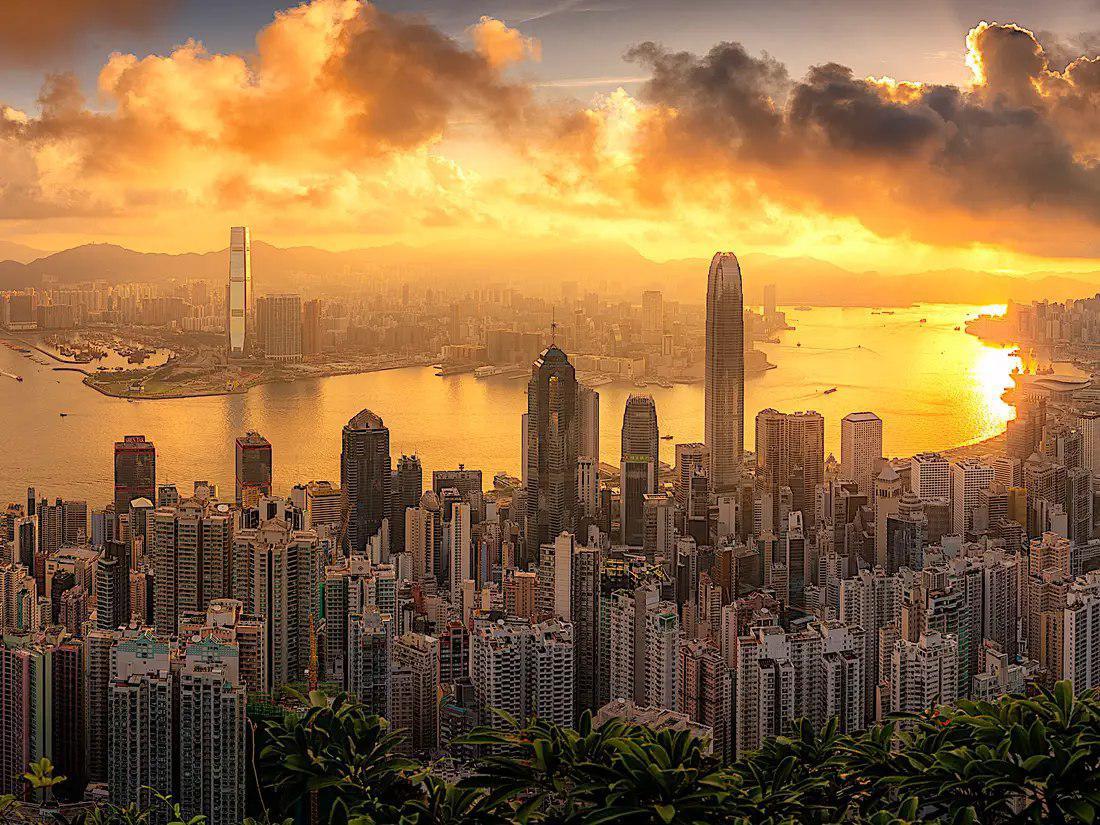