Japanese Emperor Naruhito acceded to the Chrysanthemum Throne on 1 May 2019, beginning the Reiwa era, following the abdication of his father, Emperor Akihito due to health problems. 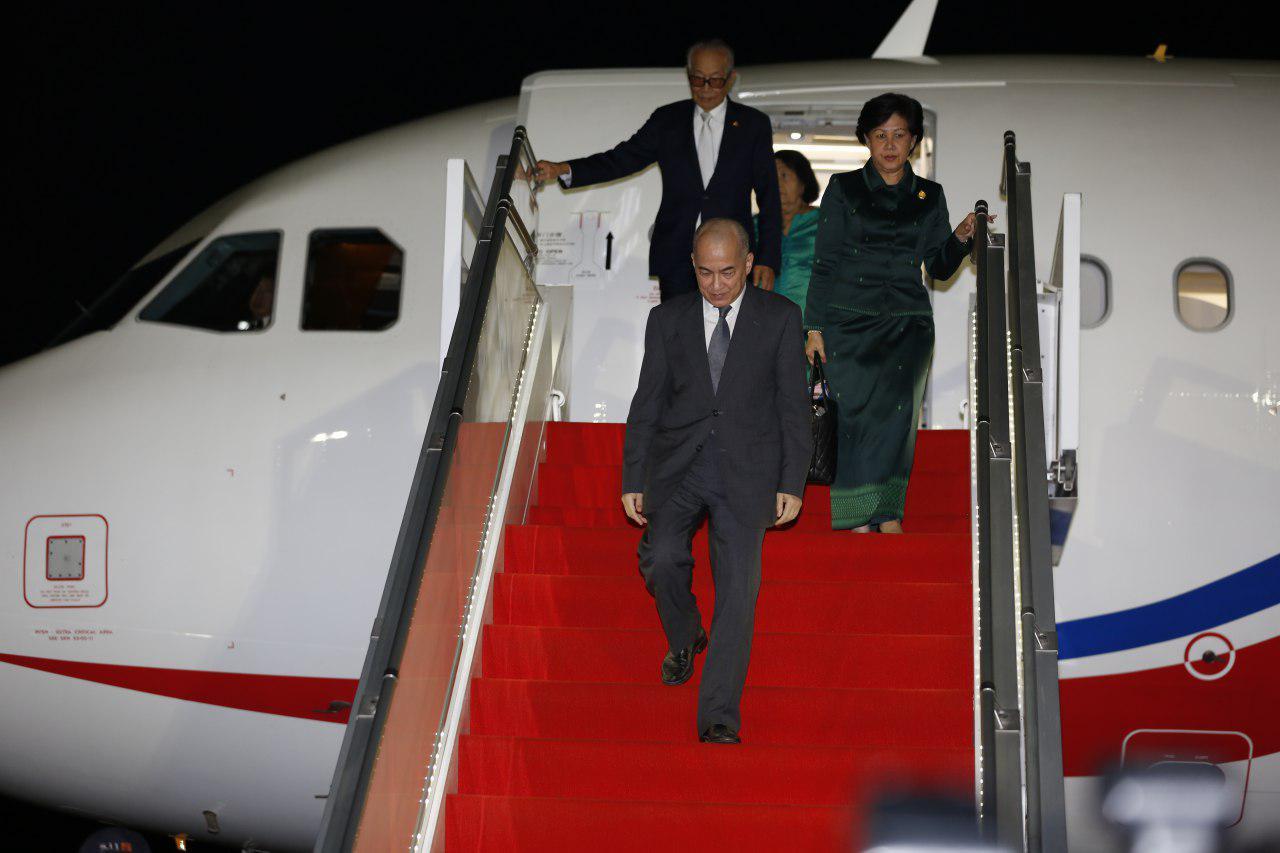 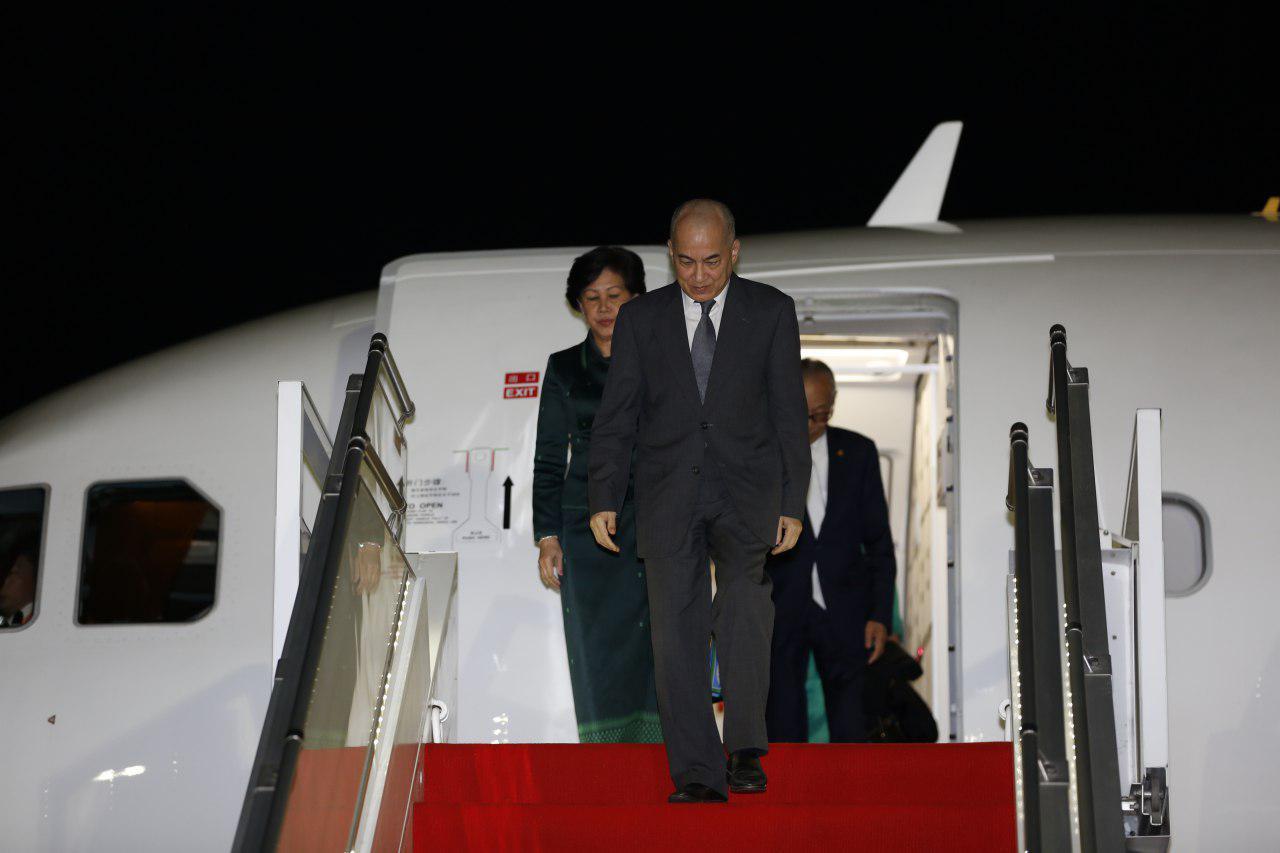 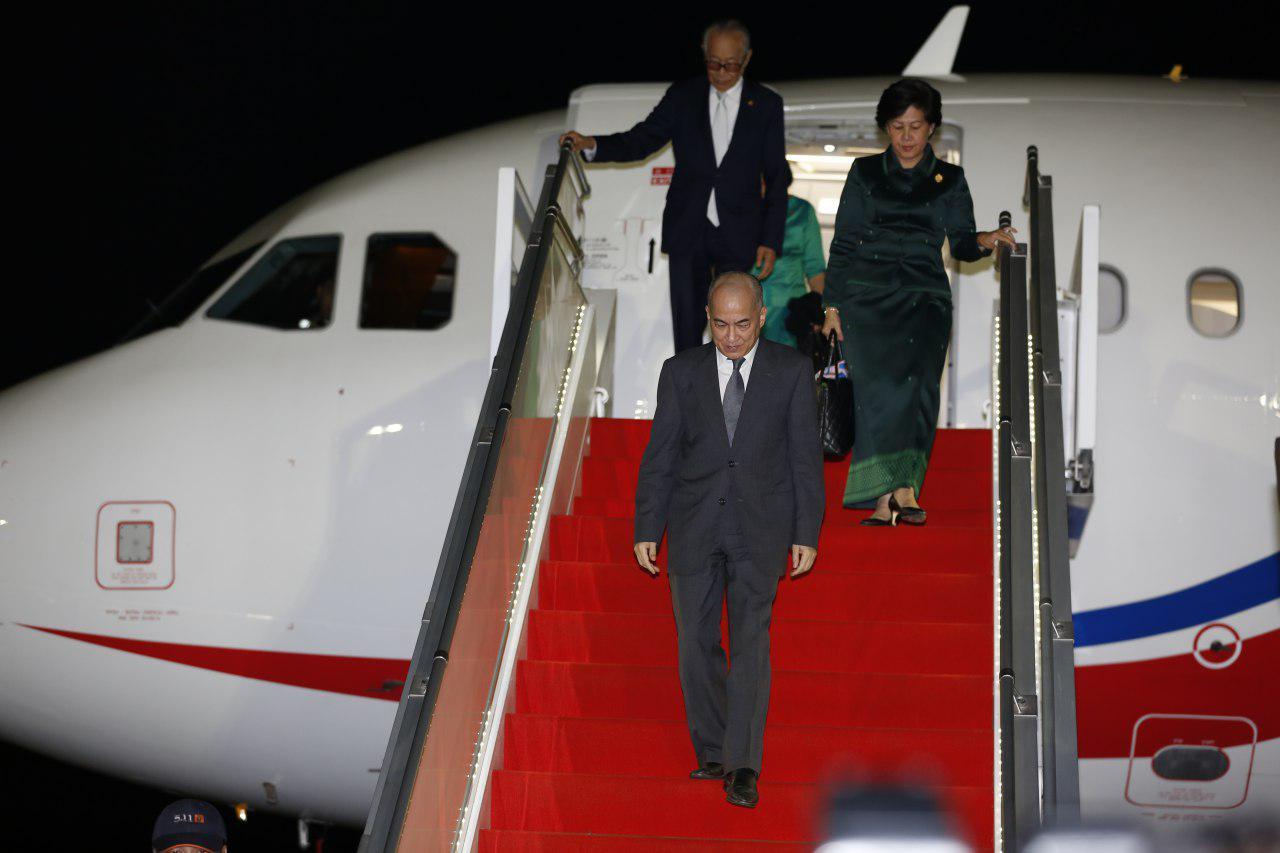 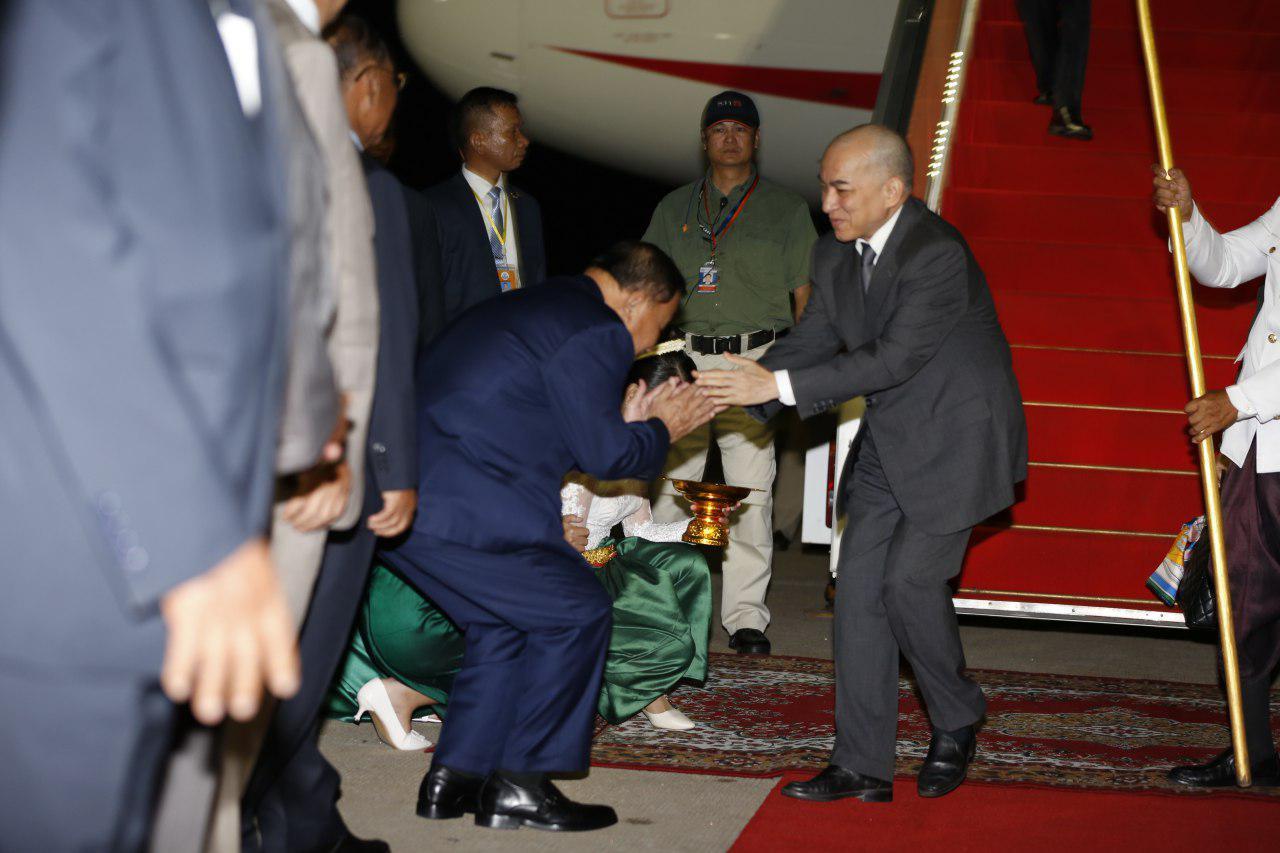 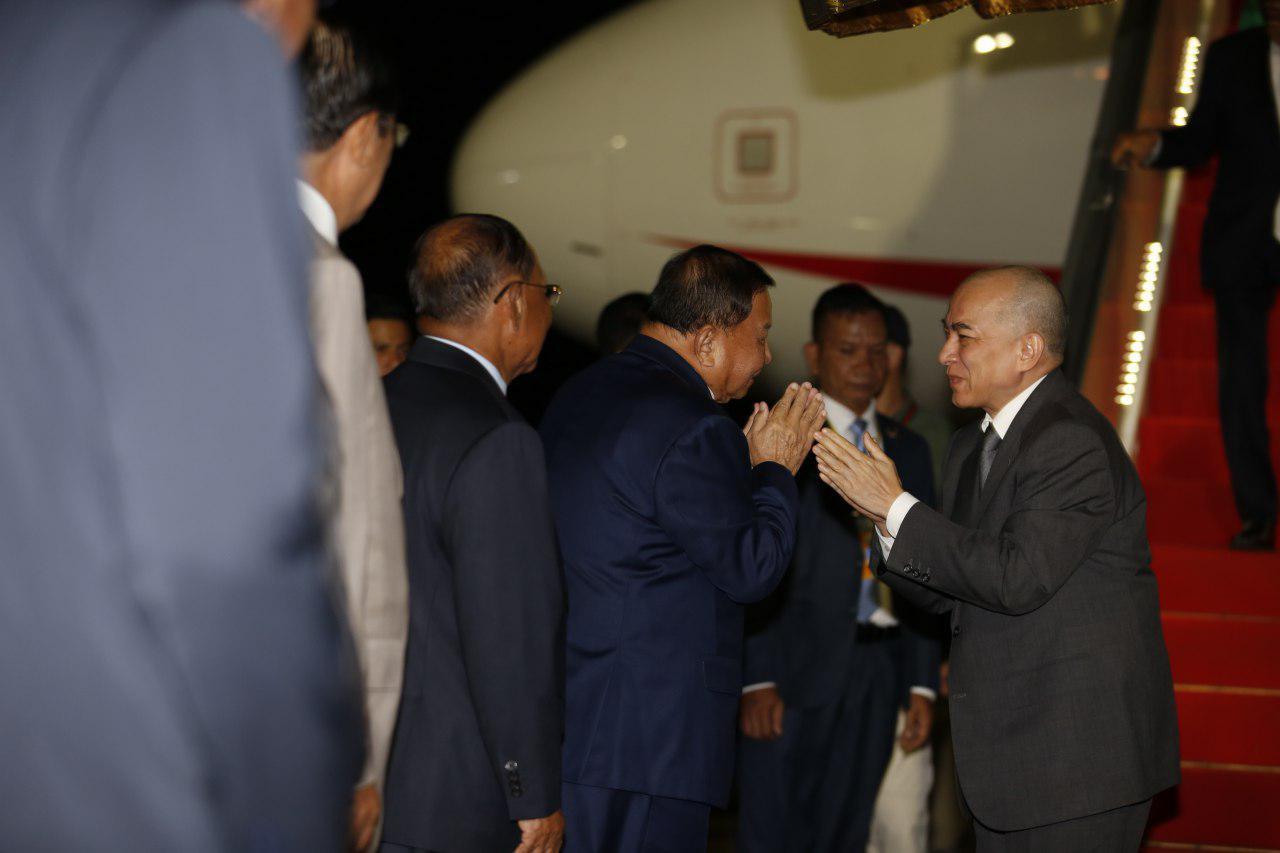 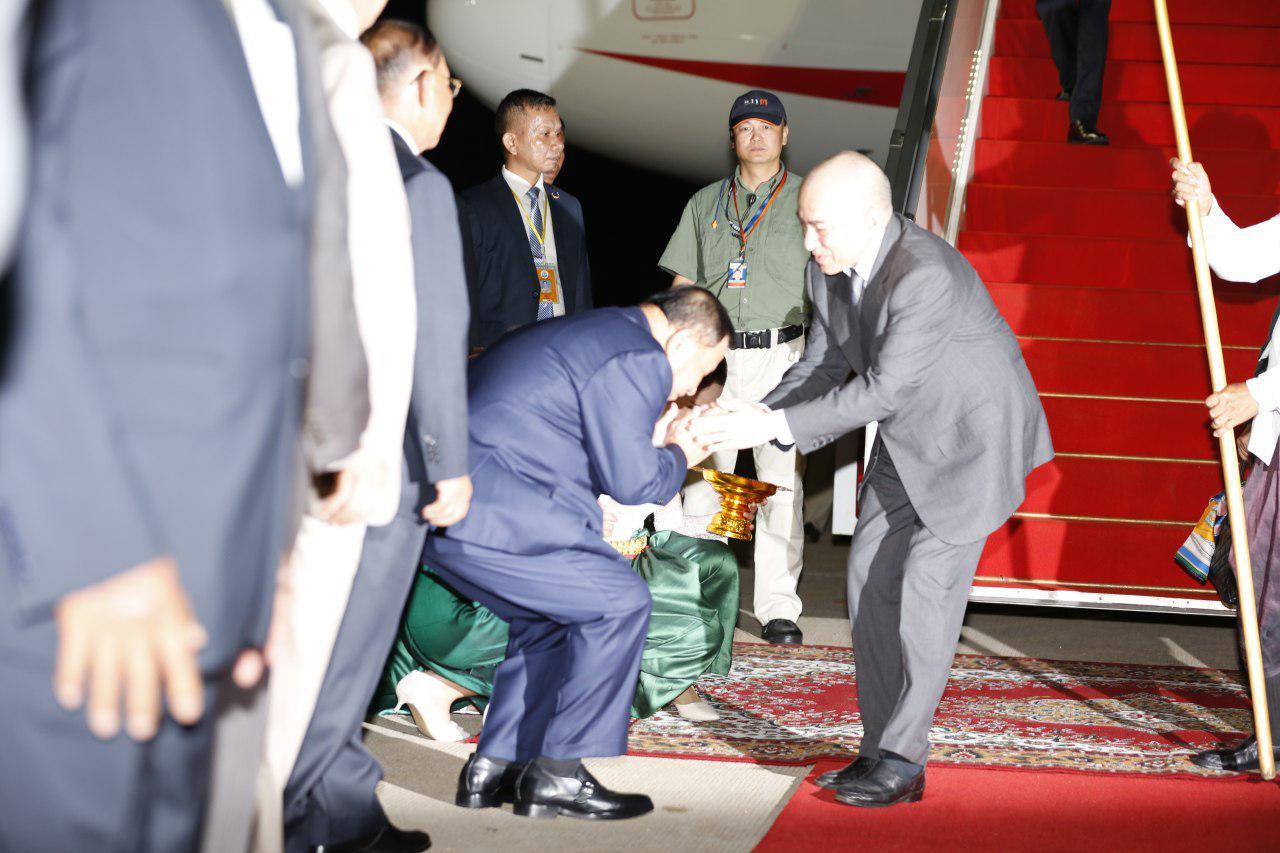 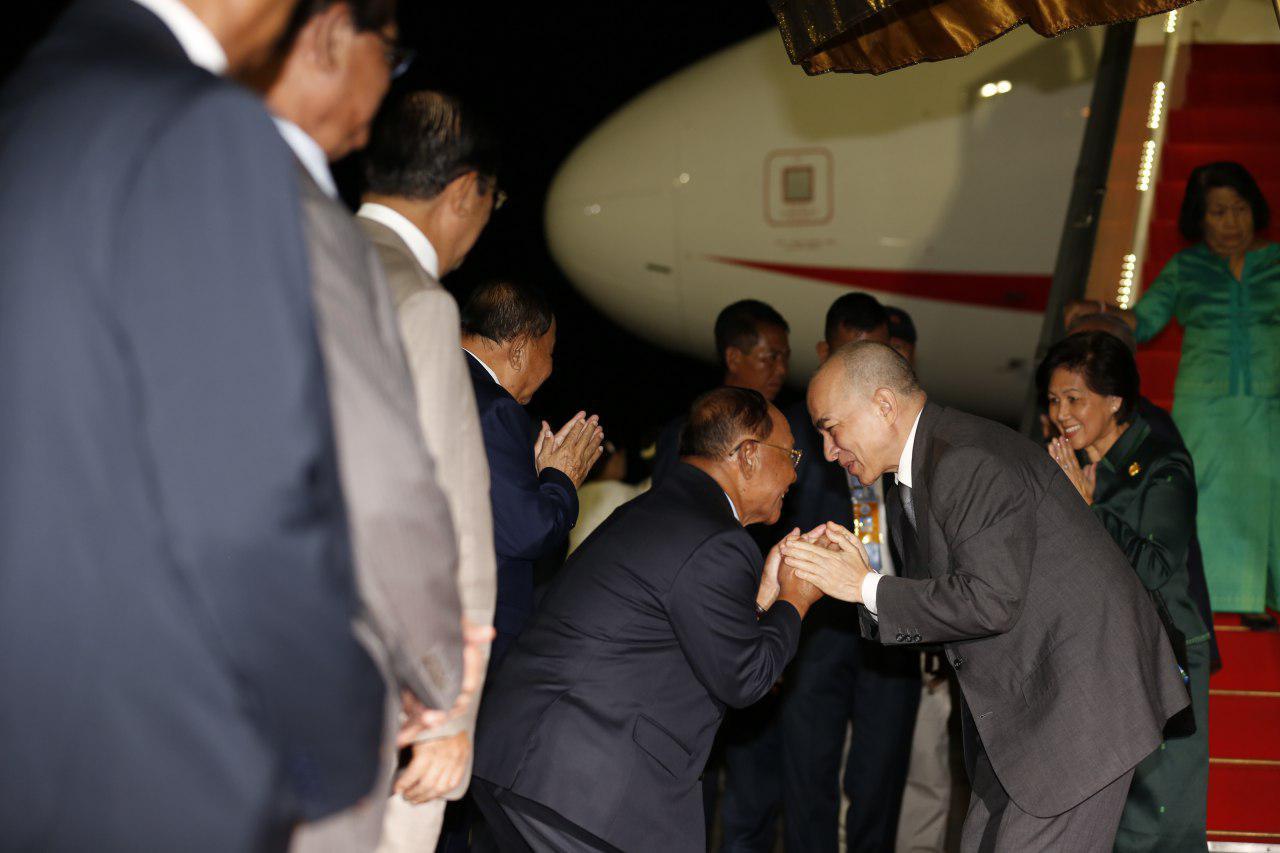 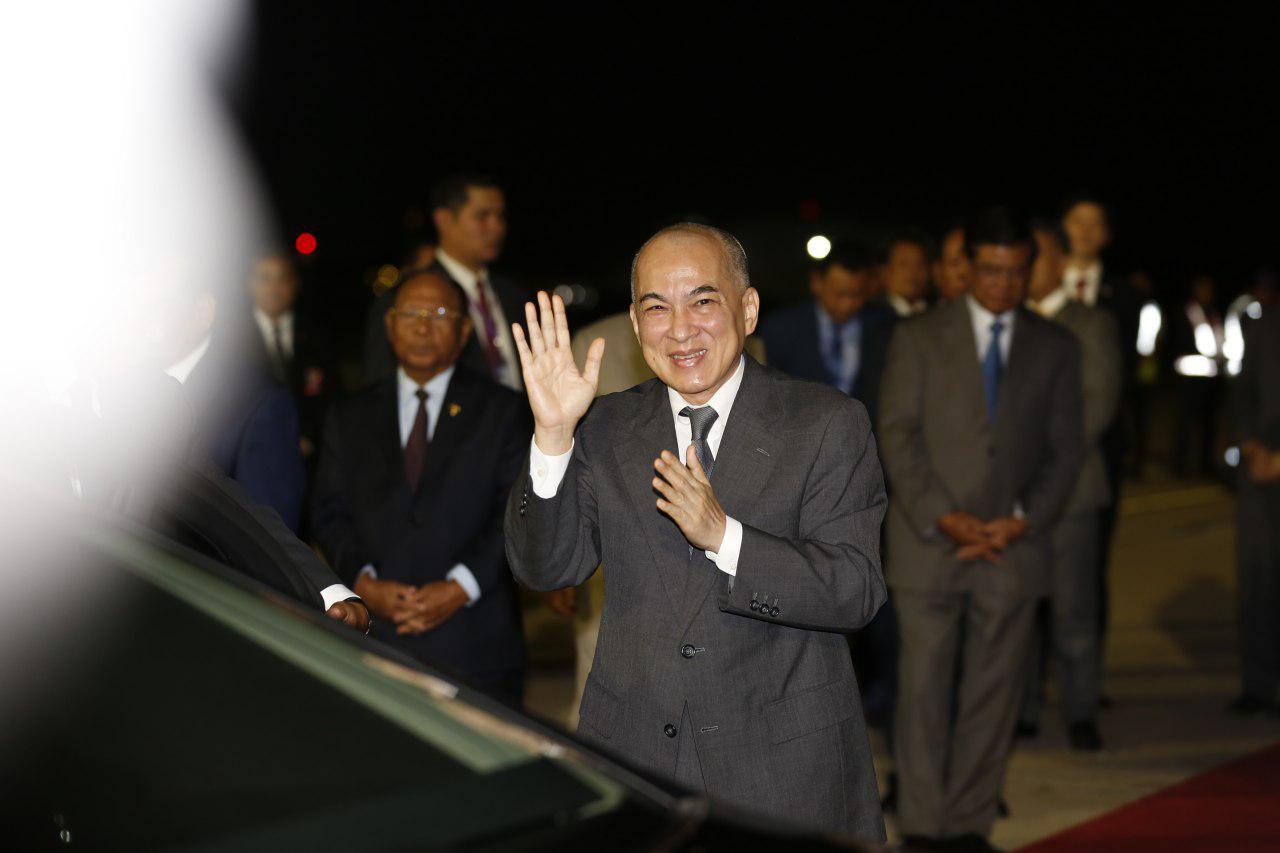 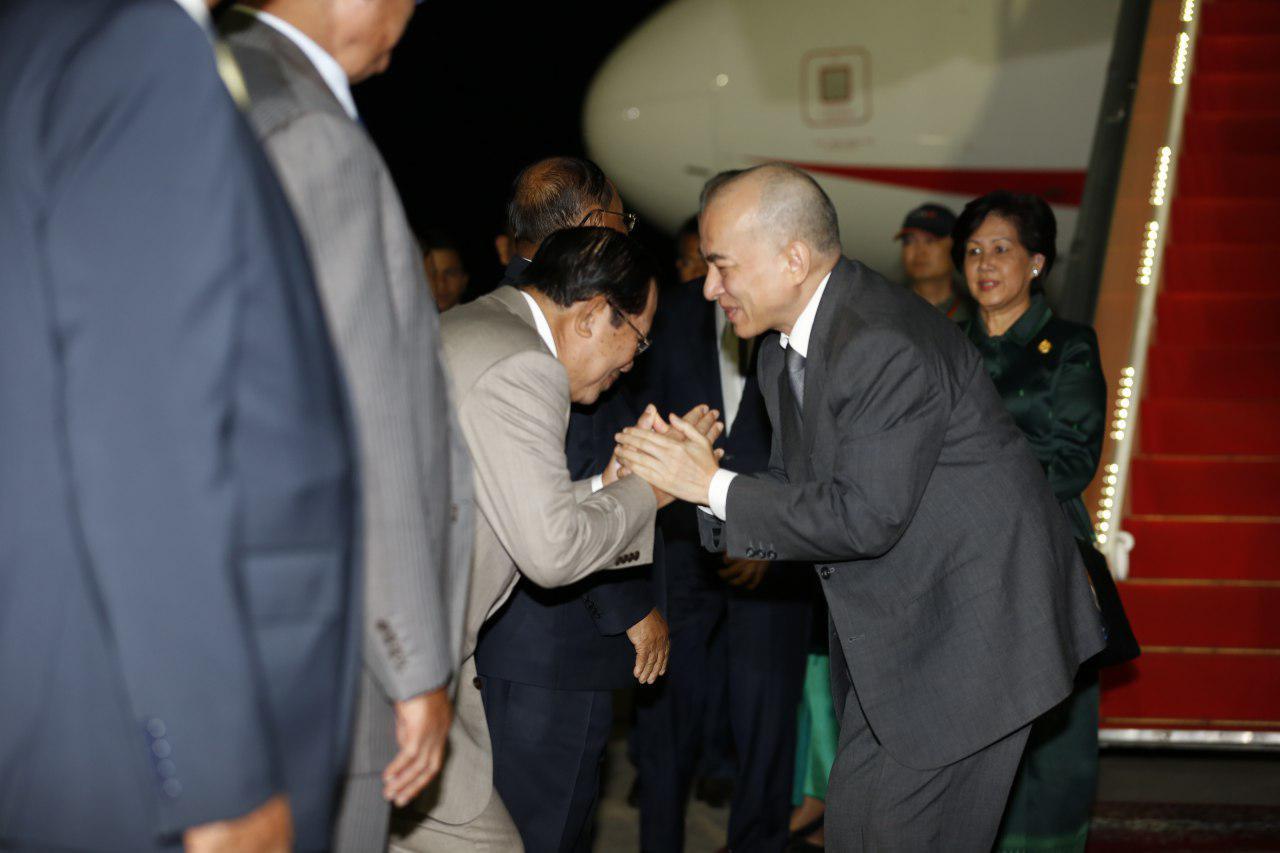 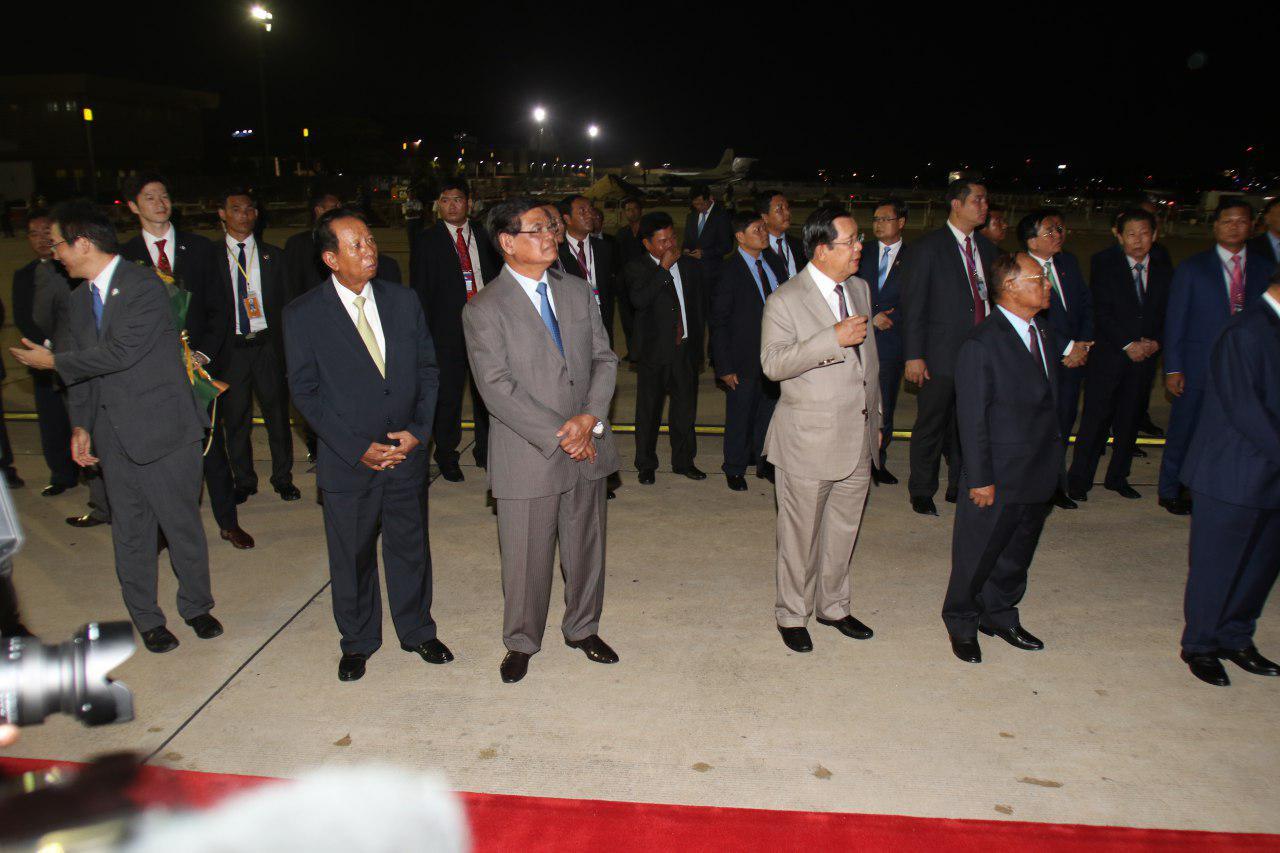 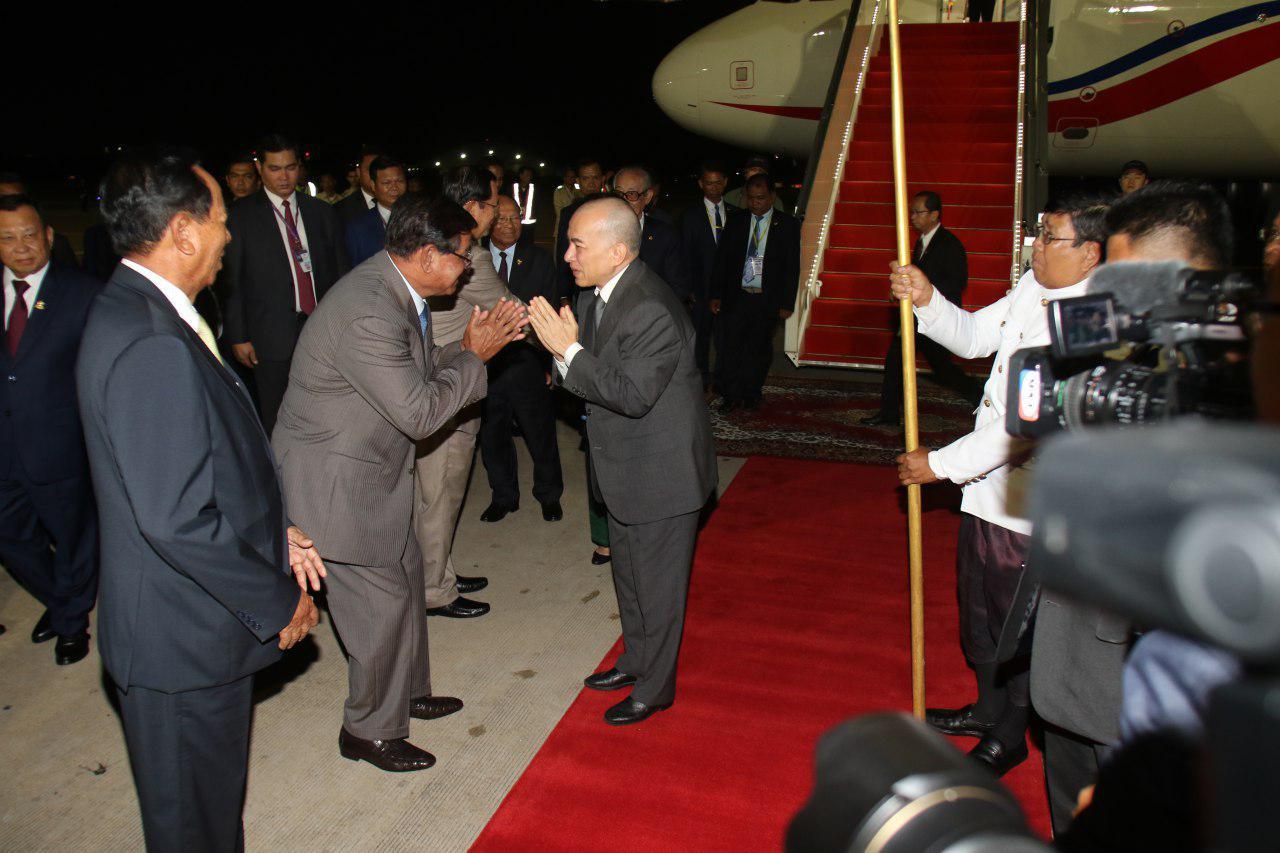 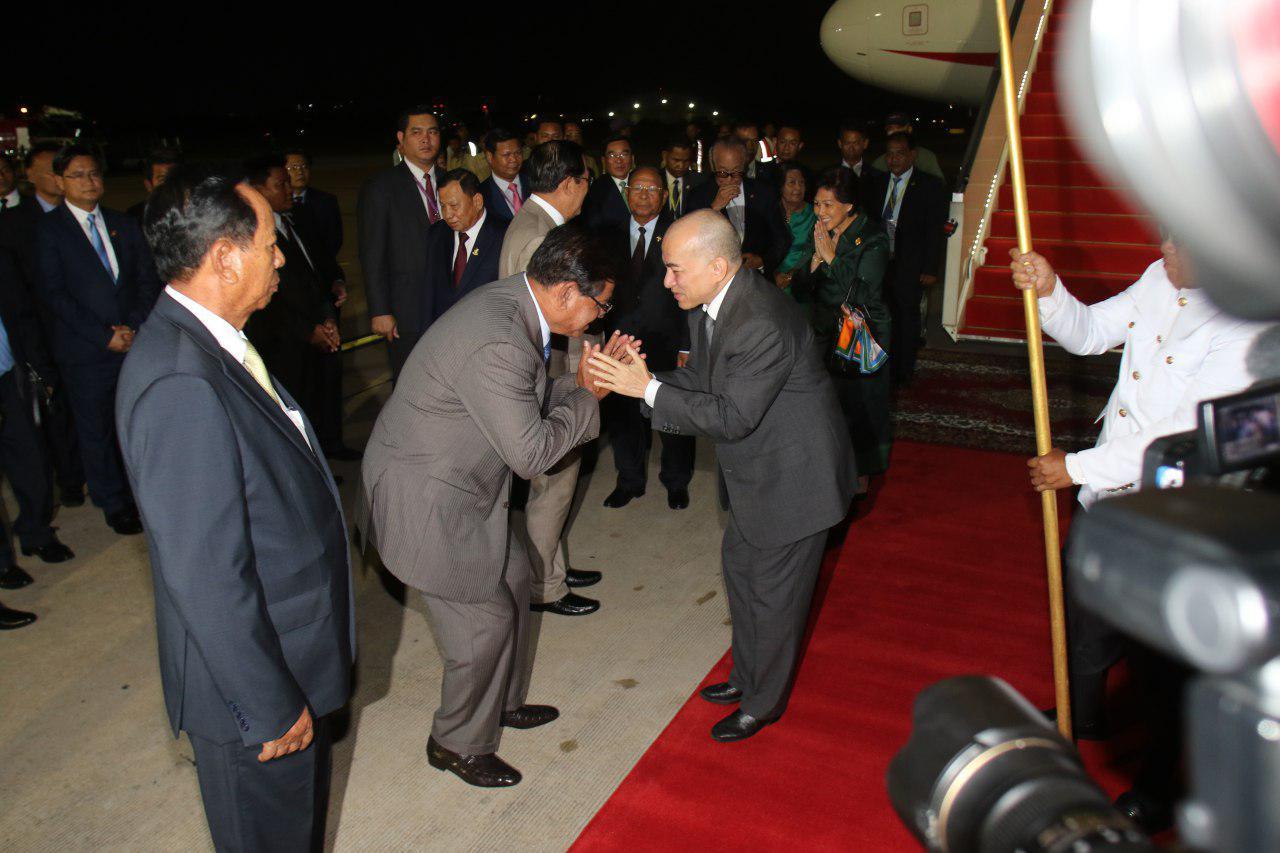 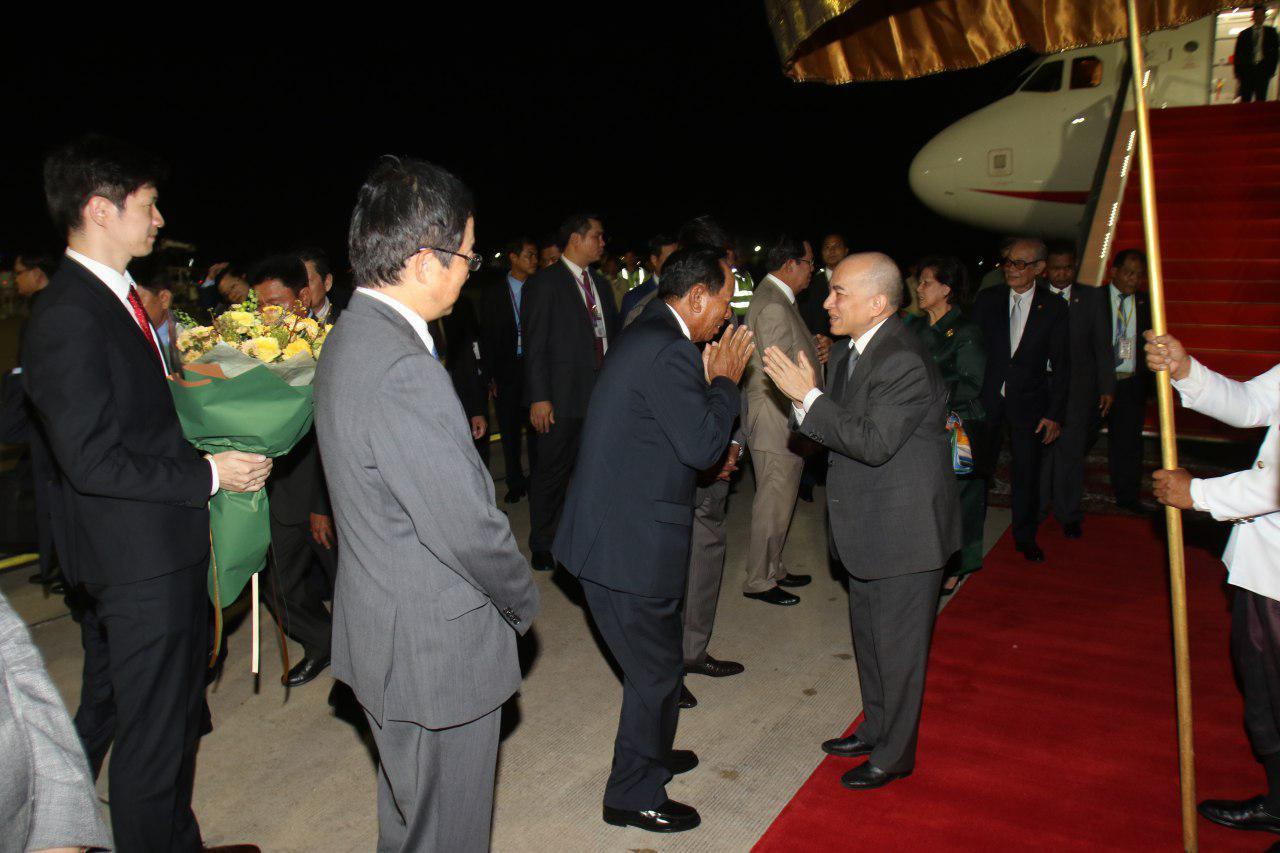 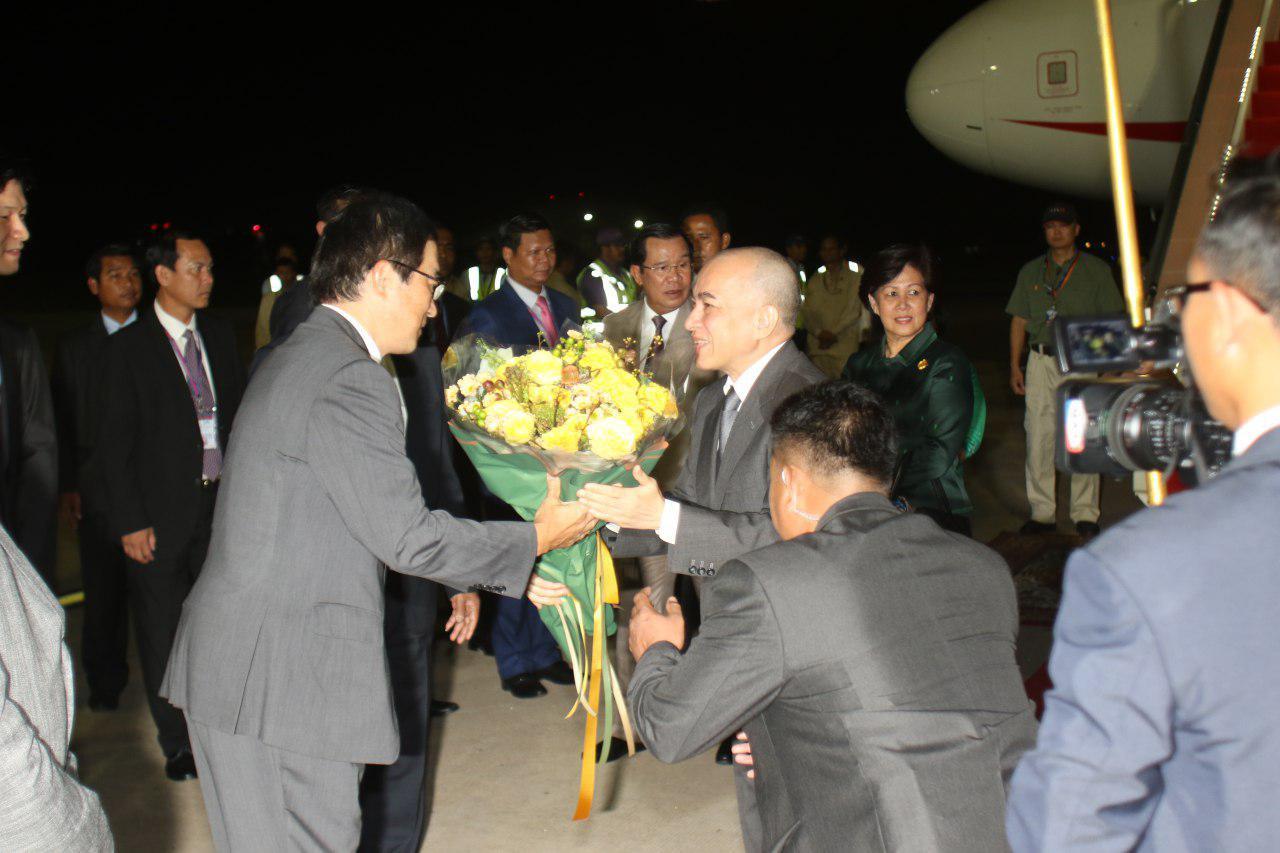 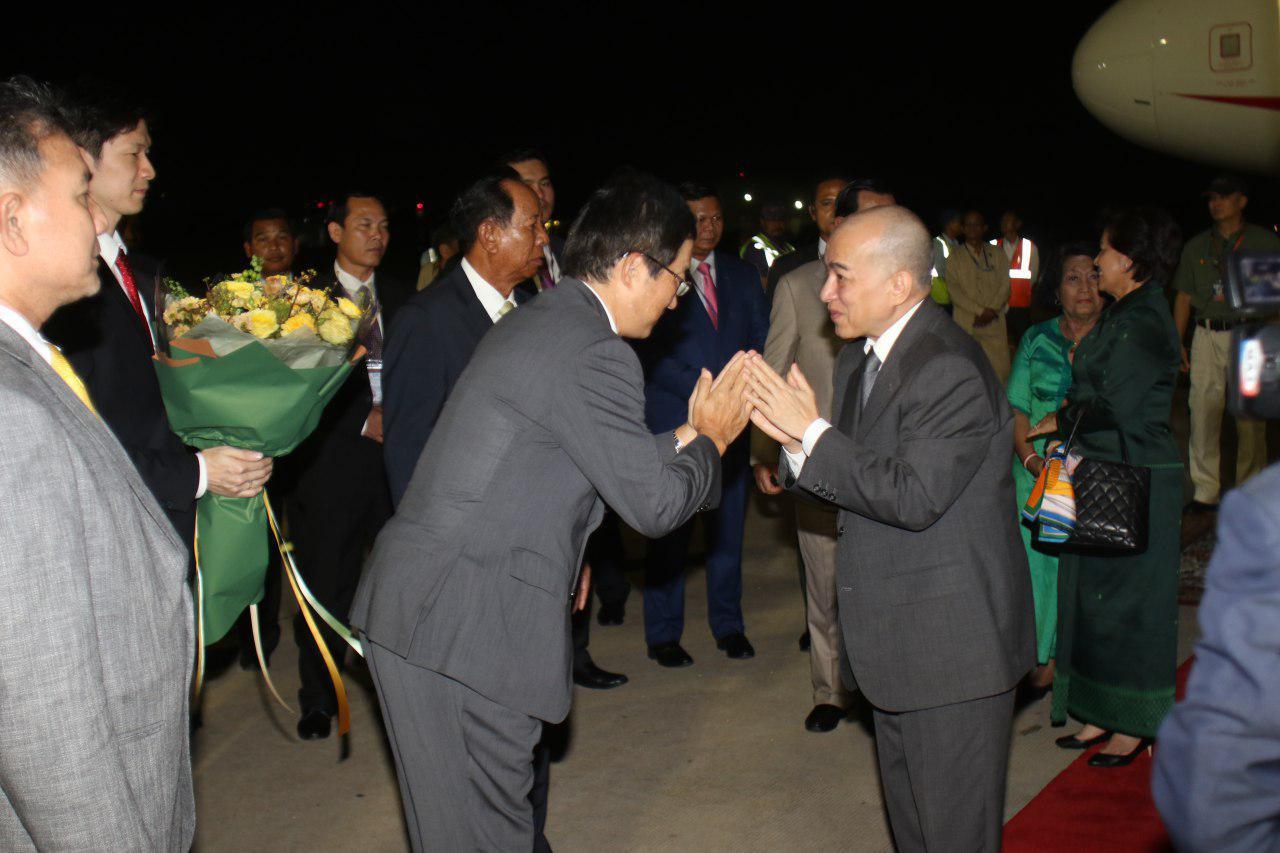