Hun Many: When in Cambodia, Obey the Cambodian Laws

Phnom Penh (FN), Oct. 24 – Hun Many, lawmaker representing Kompong Speu constituency for the Cambodian People’s Party, stated Thursday that Cambodia is a sovereign state that does not allow any foreigner to violate.

He continued that every individual regardless of Khmer or foreigner, who is living or traveling in Cambodia, must obey Cambodian laws came in force.

“As a sovereign state, there is no reason for Cambodia to allow any country or foreign individual to violate the principle of sovereignty.  Any international intervention can be done only with the permission or formal consent of the sovereign state,” Many wrote on his Facebook on 24 October 2019.

“Any act without request or approval from the legitimate government would be considered a violation that demands law enforcement to protect the sovereignty," he continued, adding that: “when in the territory of the Kingdom of Cambodia, every person shall abide Cambodian laws as a sovereign state whether they are Khmer or foreigner.”

It is worth noting that Hun Many's comments came after a number of US lawmakers spoke on Radio Free Asia to support the rebels in violating Cambodian laws, while some Cambodian politicians have been seriously violating their laws.
=FRESH NEWS 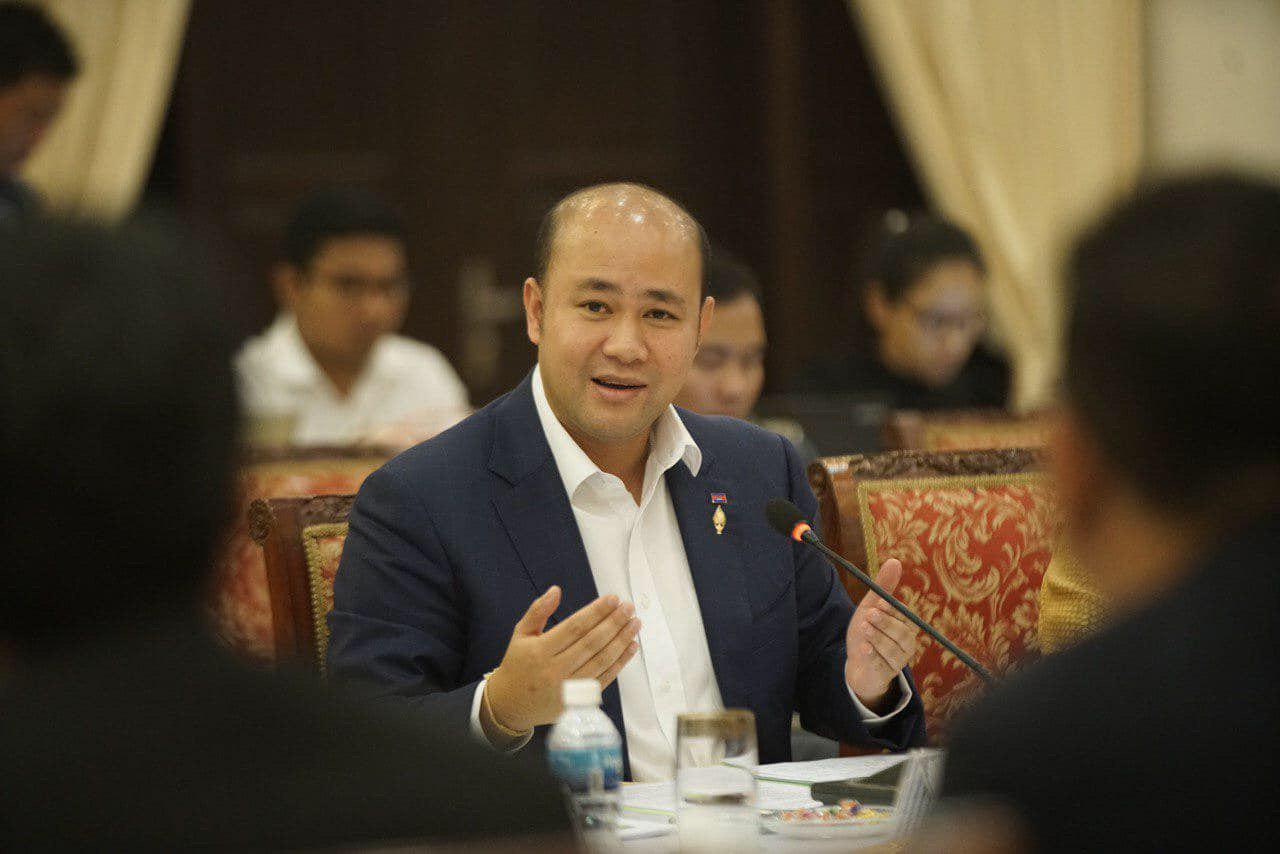 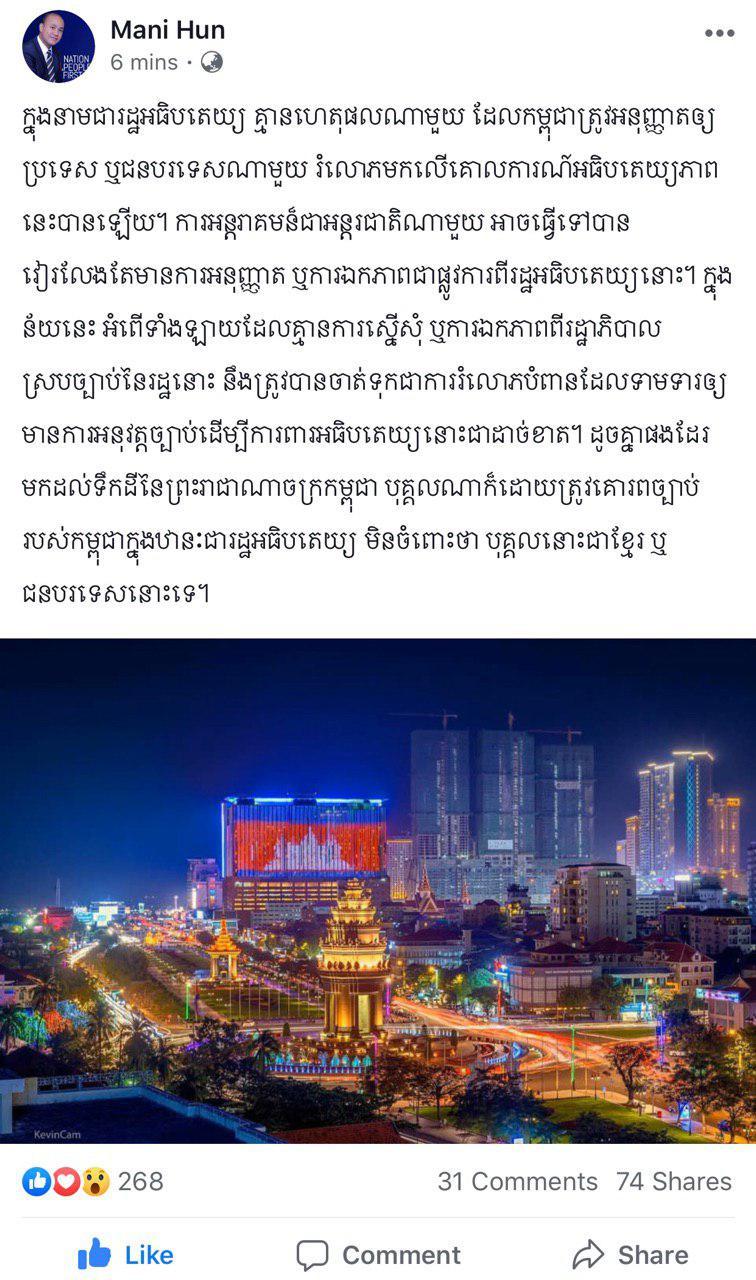 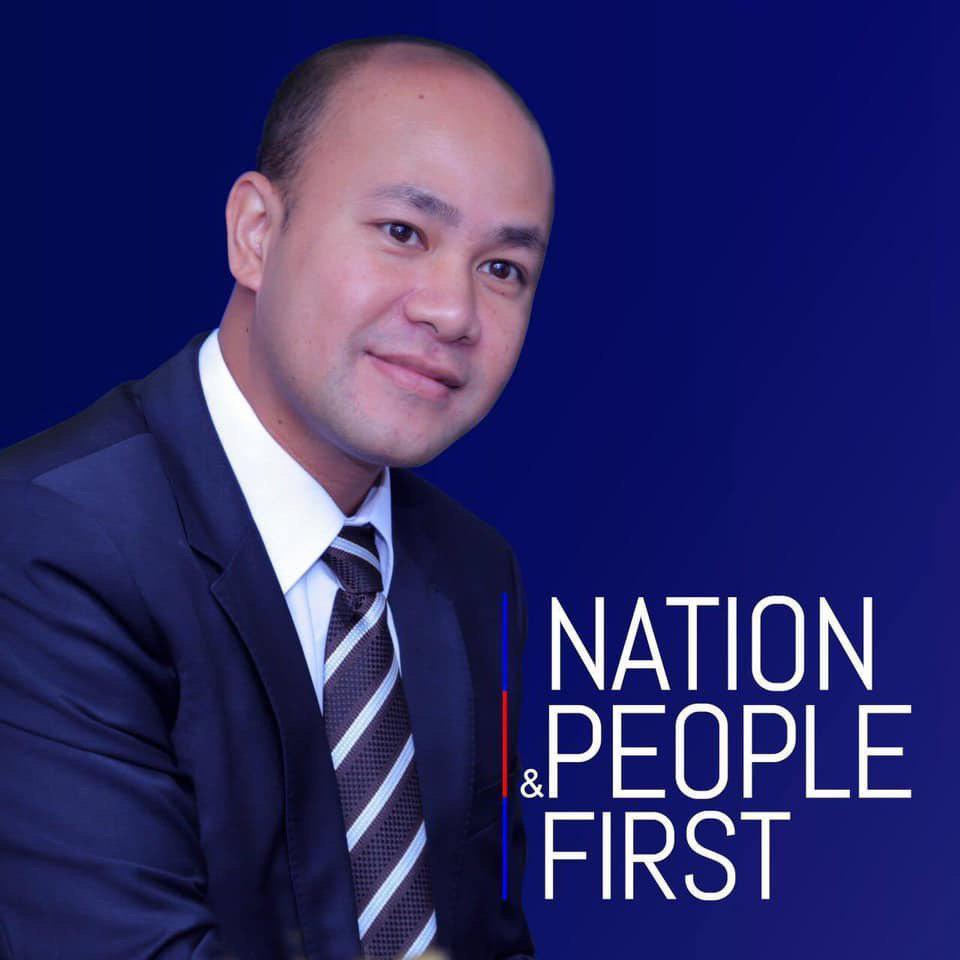 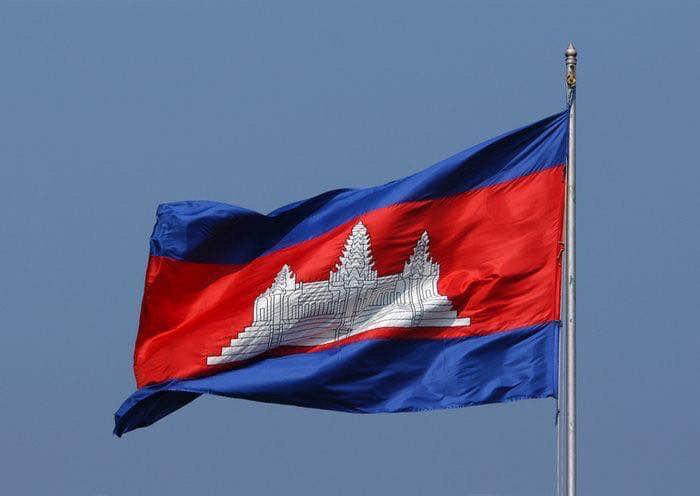 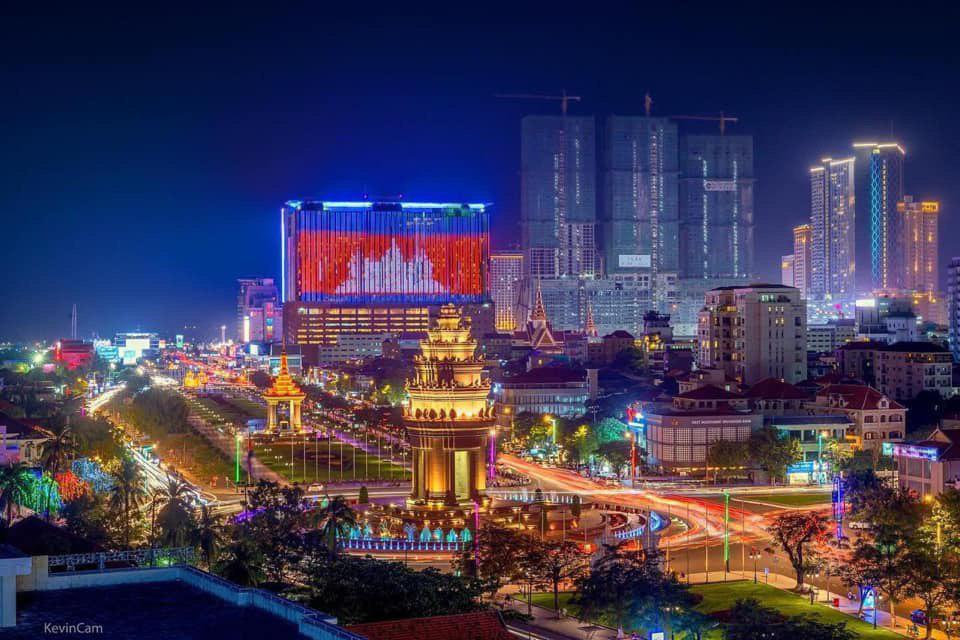