On 22 October 2019, Mu Sochua admitted that Thai authorities did not allow her to enter its territory, as she was among several people blacklisted, including her leader Sam Rainsy.

“They put me in a special room, they [Thai authorities] escorted me, then the Malaysian Airlines ground staff did their best to find for me the next flight back to Kuala Lumpur,” she told The Age and The Sydney Morning Herald.

“From there, rather than heading on to the Indonesian capital Jakarta as she had planned, Mu decided to return to the United States rather than risk being deported from Indonesia, too,” the same source said.

It is worth recalling that Mu Sochua is a prominent figure for Sam Rainsy's plot to overthrow the legitimate government of Cambodia. 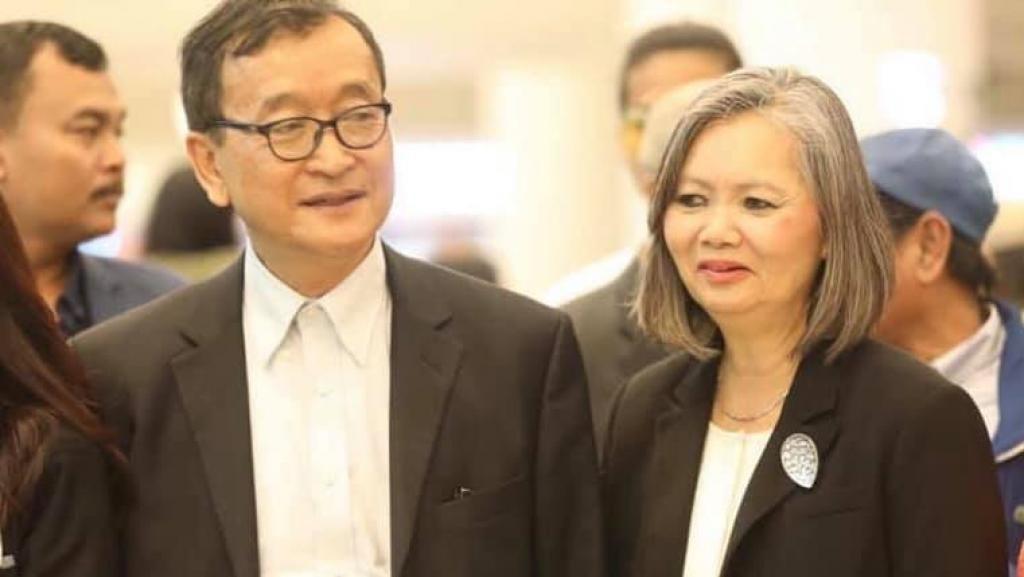 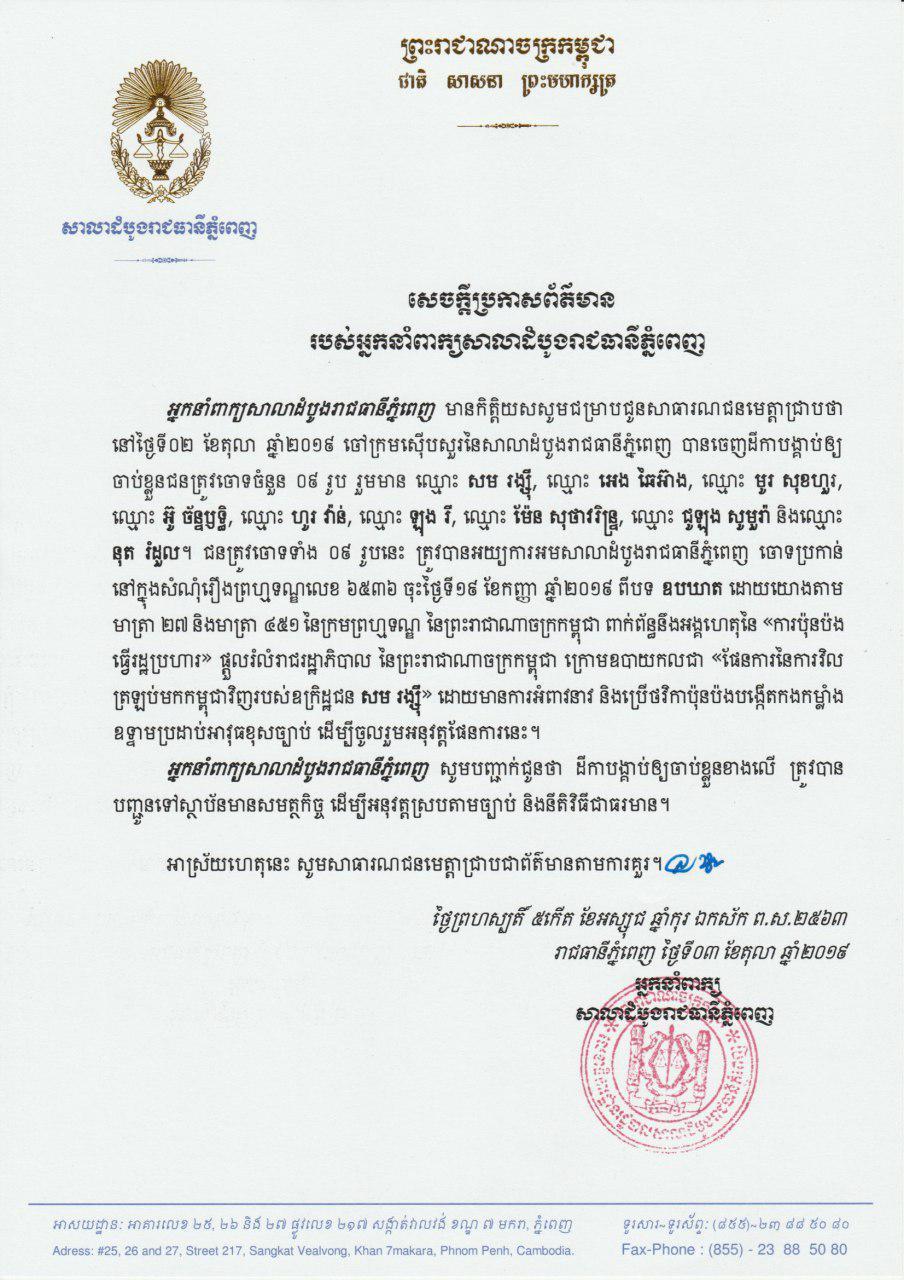