Prime Minister continued that after withdrawing license from Cintri, a private company responsible for cleaning and collecting Phnom Penh solid waste since 2002, the government will recruit four different companies to collect trash from the divided four regions in the capital city.

According to Head of the Royal Government, Cinti will receive a suitable compensation and that their assets and human resource will be temporarily under the management of the autonomous agency of state. Soon after, the Government will arrange the bidding for at least four companies to work on effective city cleaning.

The Royal Government hopes the new mechanism will bring more job opportunities for people and the sustainability of city hygiene.

It is worth recalling that over the past few months, many Phnom Penh residents have complained about the company's low services in collecting trash.

It added about 1.5 million tonnes of waste or 41 percent of the total annual waste collected annually were sent to dumpsites.
=FRESH NEWS 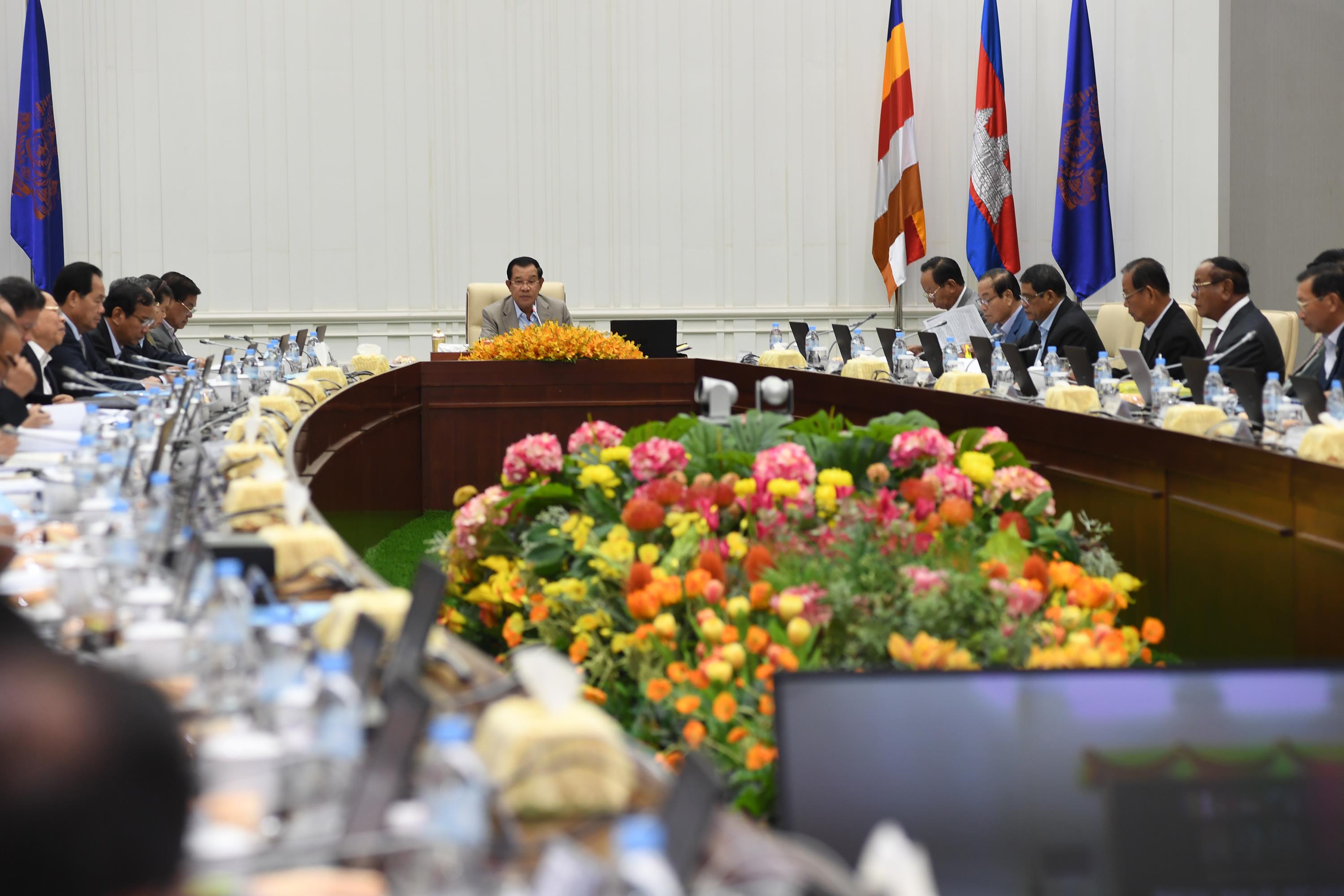 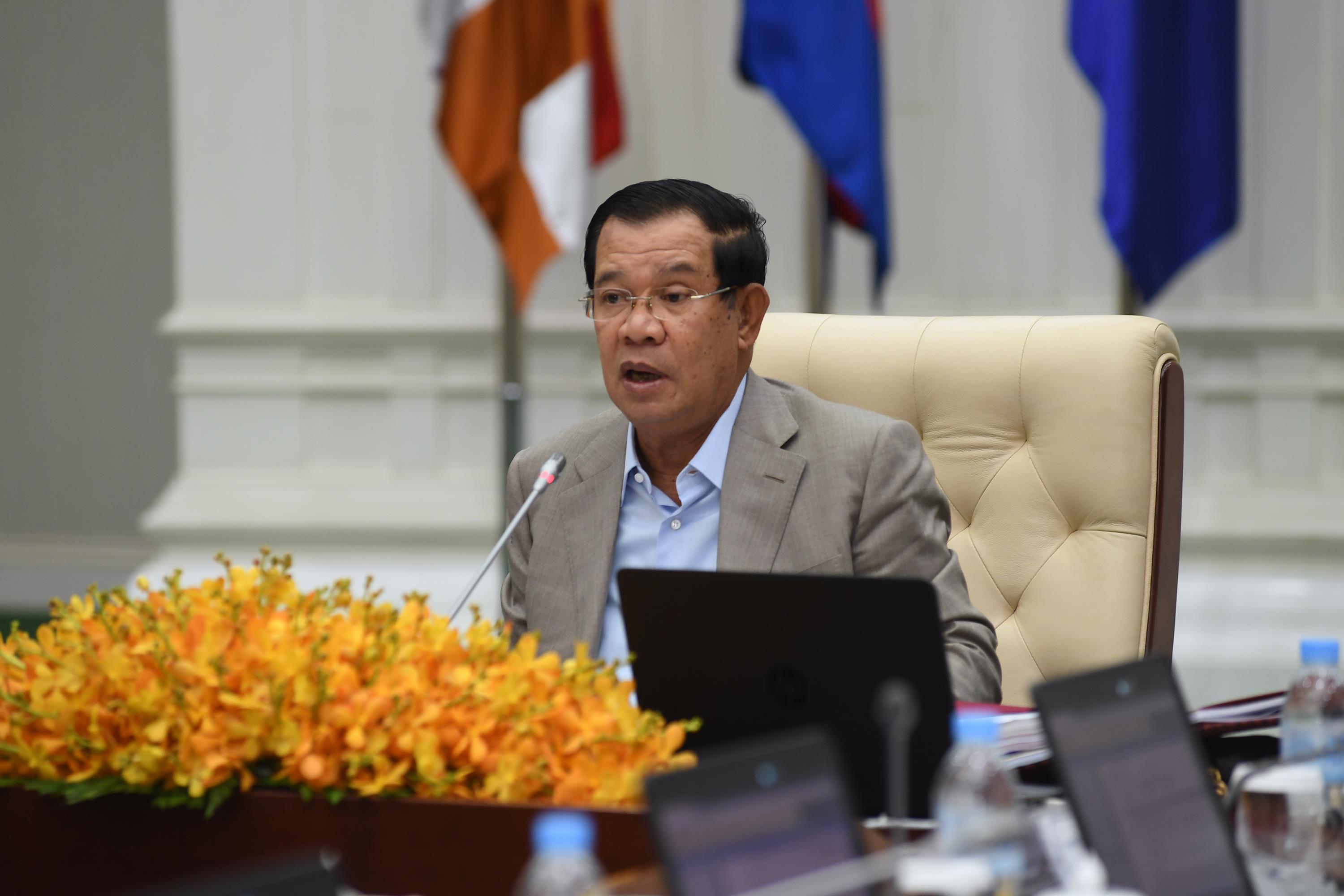 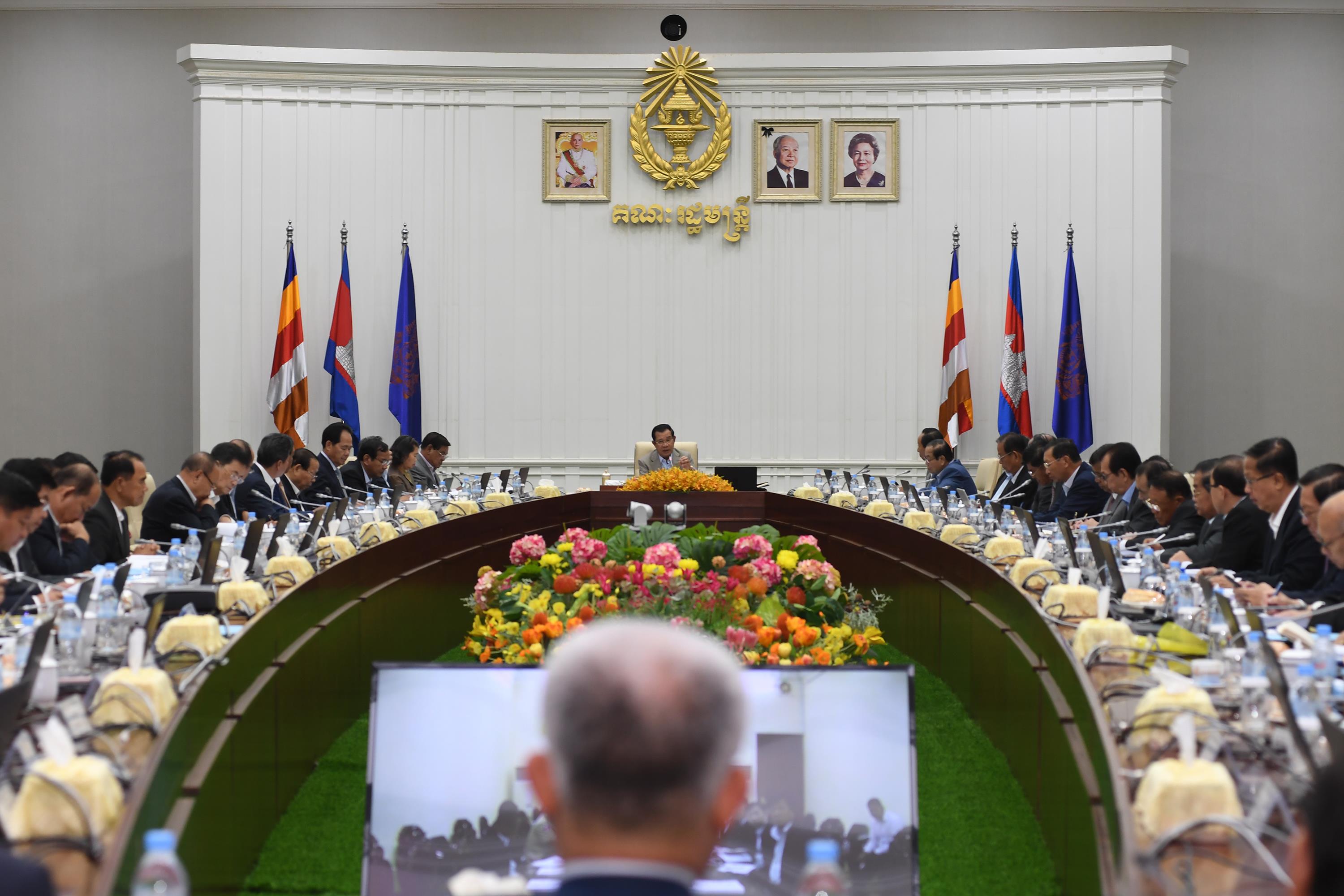 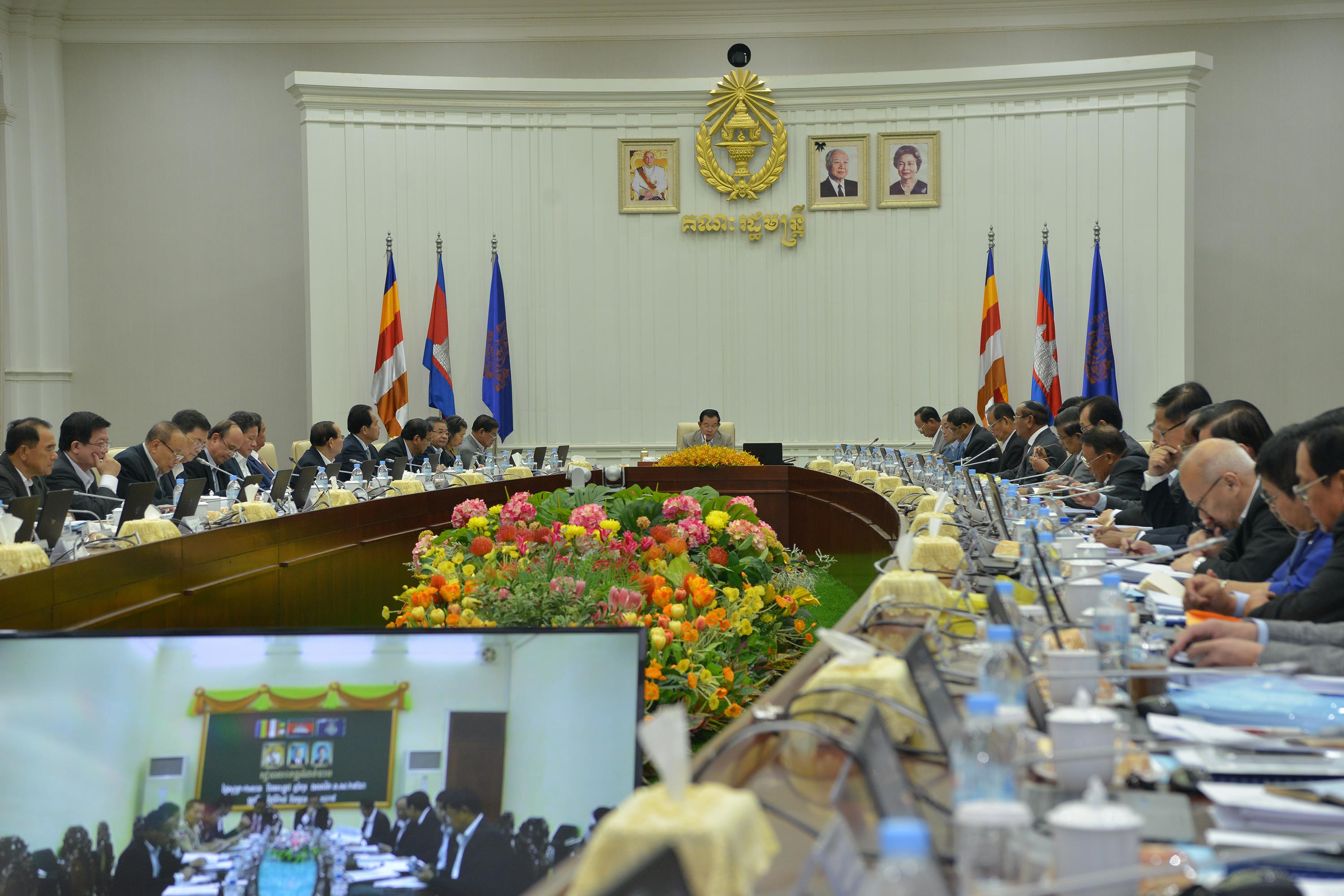