Number of the deputy ministers was far higher than 3 ones previously assigned in foreign affairs, energy and mineral resources and financial ministries in the president's first term government.

"If you want to move forward rapidly, you have to move out with high speed. The president has issued orders to work harder and faster. Their assistances are essential, ministers need backups from deputies with all of their capacities," Head of Indonesia Presidential Office Moeldoko said on the sidelines of the deputy ministers' installment ceremony at presidential palace.

The new deputy ministers will serve several ministries, among others defense, financial, foreign affairs, forestry and environmental, trade, agrarian and tourism. The State-owned Enterprises (SoEs) ministry was allocated two deputy ministers due to its intensifying work challenges in the future, Moeldoko added.

President Widodo has installed 34 ministers for his second term government on Wednesday that includes 4 coordinating ministers. Ministers appointed President Widodo comprised of the ones who previously served in his first term, professionals and political figures.

The president also appointed his arch rival in 2014 and 2019 elections, Prabowo Subianto, as the defense minister. President Widodo said the appointment on Prabowo, who is a former army general, was purely due to Prabowo's profound knowledge in defense sector. 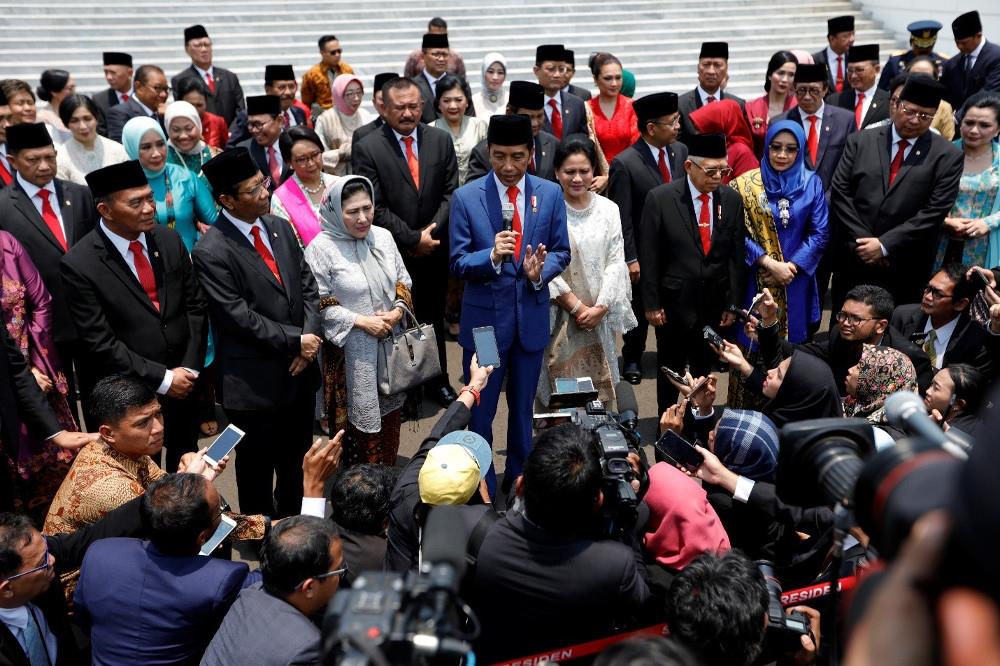