WASHINGTON, Oct. 25 (CGTN) -- The U.S. space agency NASA is planning to send a mobile robot to the South Pole of the moon in 2022 to get a close-up view on the water ice in the region and sample it for the first time.

NASA announced Friday that the golf-cart-size robot called Volatiles Investigating Polar Exploration Rover, or VIPER, will collect about 100 days of data that will be used to inform the first global water resource maps of the moon.

It will roam multiple miles and use its one-meter drill to sample various soil environments affected by light and temperature, including those in complete darkness, occasional light and in direct sunlight, according to NASA.

The planned launch comes as the United States is going to send the first woman and next man to the moon in 2024 and to achieve a long-term sustainable presence on the moon.

Water is a resource of direct value for humans that could provide oxygen to breathe and hydrogen and oxygen to fuel future landers and rockets.

"Since the confirmation of lunar water-ice ten years ago, the question now is if the Moon could really contain the amount of resources we need to live off-world," said Daniel Andrews, the project manager of the VIPER mission. "This rover will help us answer the many questions we have about where the water is, and how much there is for us to use."

"VIPER will tell us which locations have the highest concentrations and how deep below the surface to go to get access to water," said Anthony Colaprete, VIPER's project scientist. 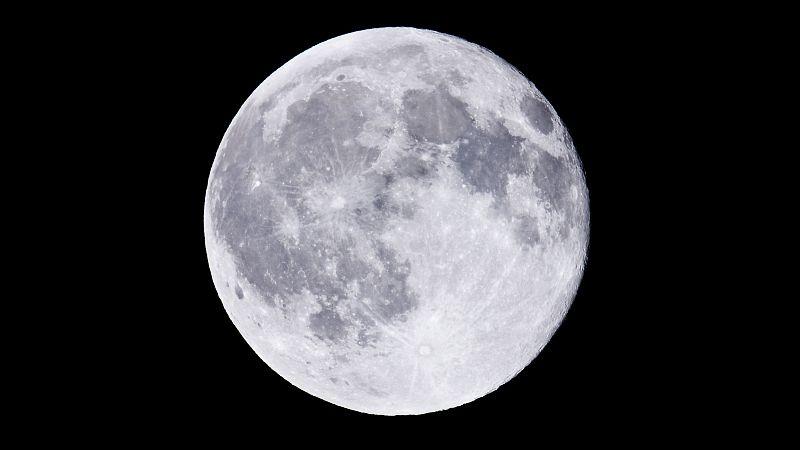