NEW DELHI, Oct. 26 (Xinhua) -- As many as 150 people died in different incidents of lightening during rains in India's central state of Madhya Pradesh over the past two months, said the latest data released by a private organisation that maps lightening incidents.

According to the data, over 625,000 lightening flashes were reported across the state during August-September.

English daily Times of India quoted Madhya Pradesh Disaster Management Authority Deputy Director Saurabh Singh as saying that his office was planning to launch a campaign drive among people on how to be safe during lightening.

"We have planned a mission to increase awareness among people to cut down lightening deaths," he said.

"We have asked for installation of lightening arresters at all government buildings, hospitals and schools to check loss of lives during lightening," he added.

According to an estimate, around 3,000 people die in India every year in lightening incidents, out of which at least 96 percent die in rural areas. Over 70 percent of the deaths occurs due to people standing under a tree to take shelter during rains, another finding of CROPC said. 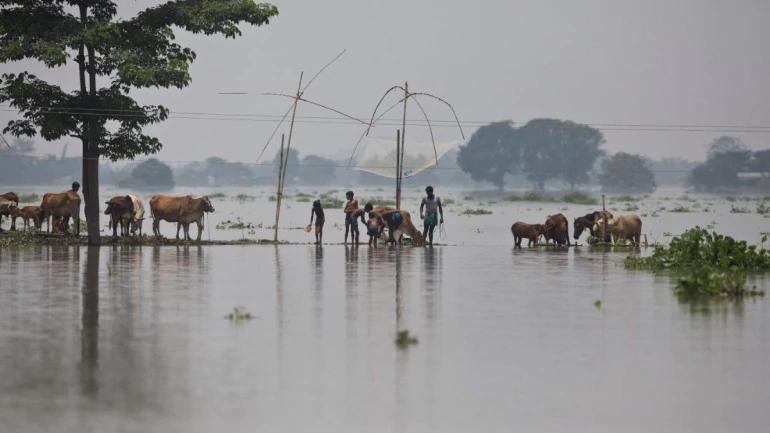