"Qari Burhan, one of the most dangerous and key Haqqani Network commanders and scores of his colleagues, including foreign affiliates were killed, following an Afghan warplanes' bombing in Mohammad Agha district's Zarghun Shahr village of Logar on Friday," the ministry said in a statement.

Qari Burhan had been leading one of the most dangerous terrorist networks that curried out a plenty of deadly attacks in the capital Kabul and Logar, the statement added.

Qari Burhan was also behind a deadly car-bomb attack that killed as many as 103 people and wounded over 235 others near Jamhuriat Hospital in 2017, according to the statement.

"The man was also blamed for using a high-rise building at Abdul Haq Square in 2011, launching a vehicle born improvised explosive attack in Shah Shaheed area of Kabul city in 2015 that injured nearly 400 people as well as attack on Alburz Township and tens of similar large and deadly incidents, resulting in the death and injury of hundreds of civilians in the capital," said the statement. 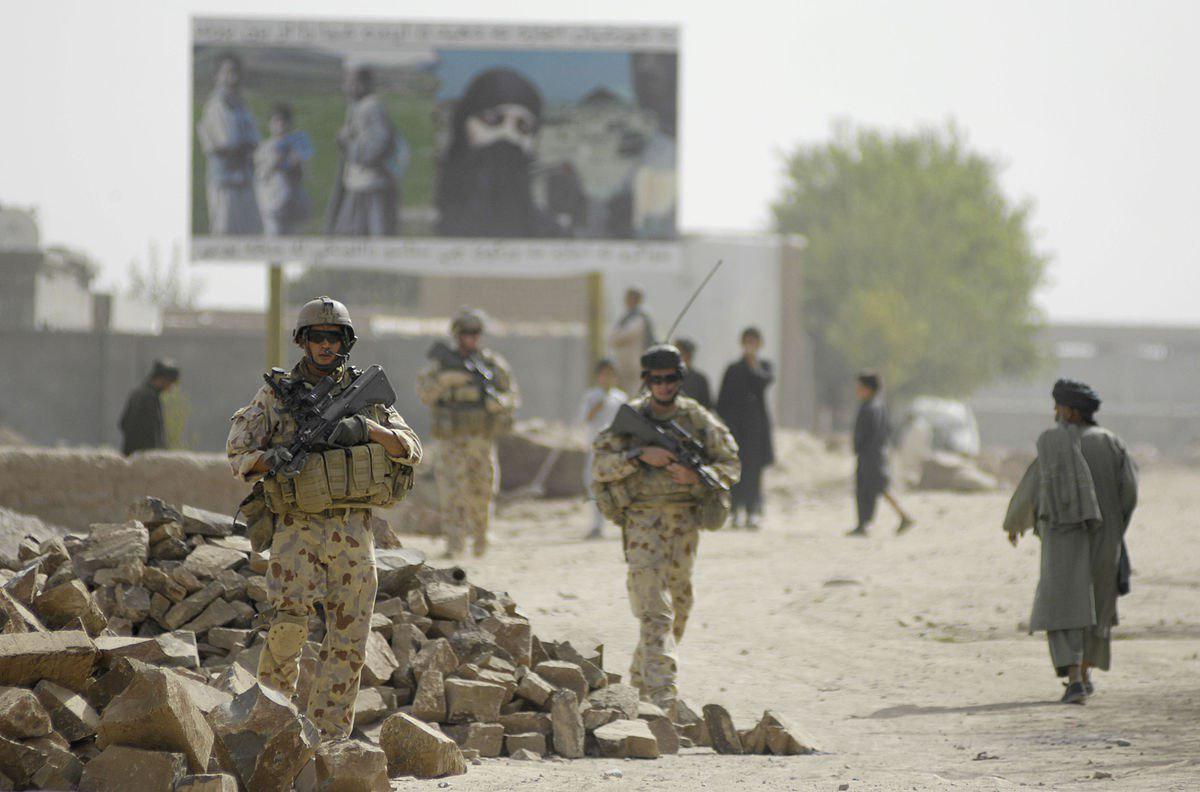