President of Hungary and Spouse Arrive Cambodia for State Visit

Phnom Penh (FN), Oct. 27 – His Excellency President of Hungary János Áder and spouse arrived Cambodia on Sunday for a State Visit from 27-30 October 2019, at the invitation of His Majesty Norodom Sihamoni, King of Cambodia.

According to the Ministry of Foreign Affairs’ press release dated Friday, His Excellency the president and spouse will have a Royal audience with His Majesty the King of Cambodia at the Royal Palace.

His Excellency the president will have a meeting with Samdech Hun Sen, prime minister of the Kingdom of Cambodia, during which various fields of bilateral cooperation, as well as regional and international issues of common interest will be discussed. 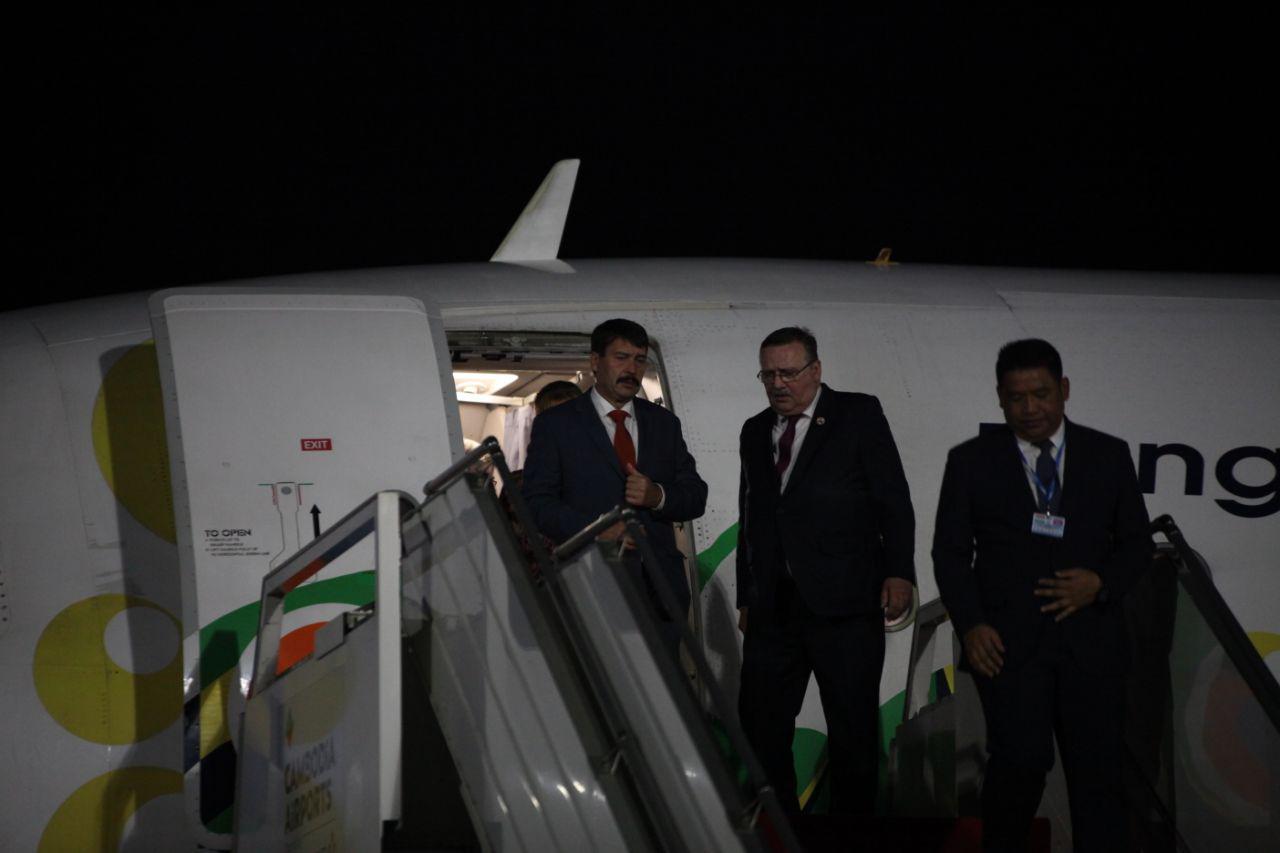 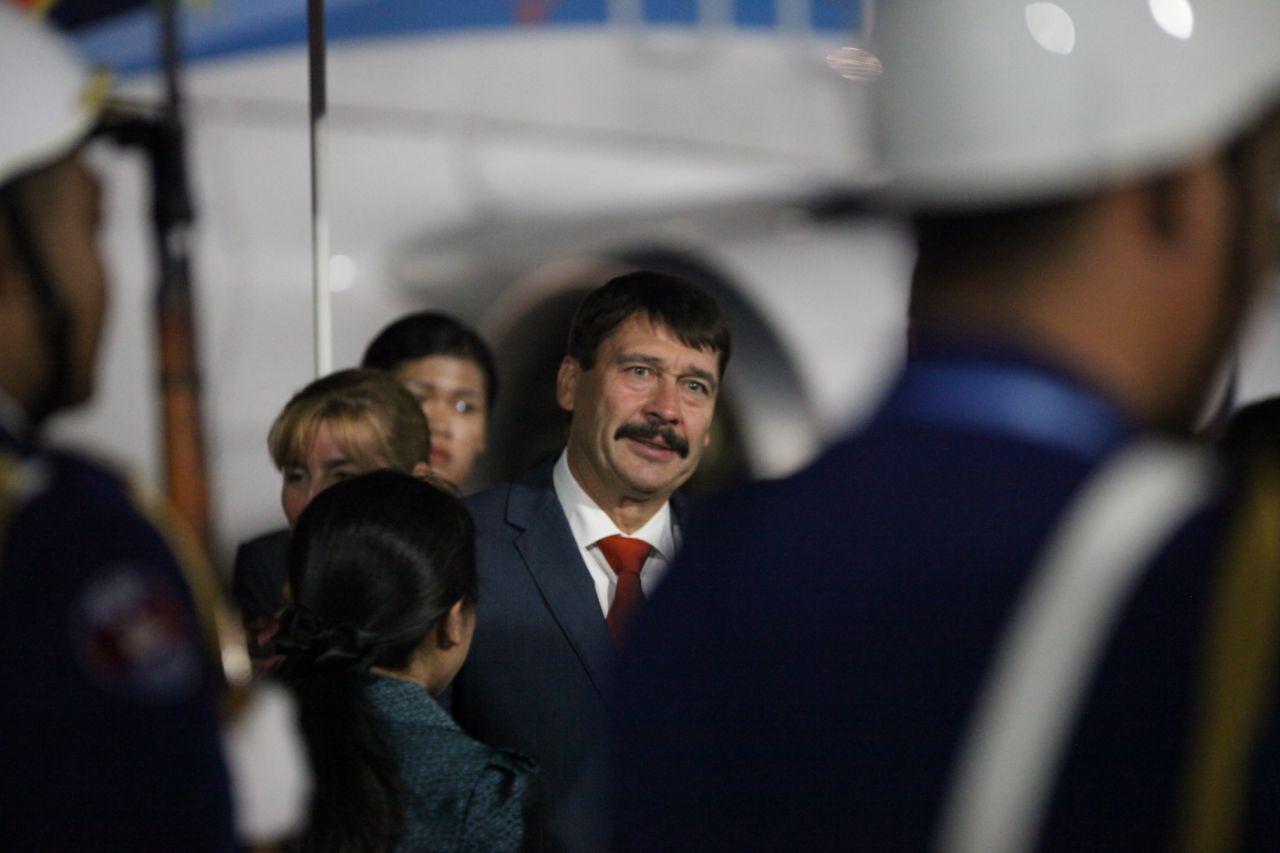 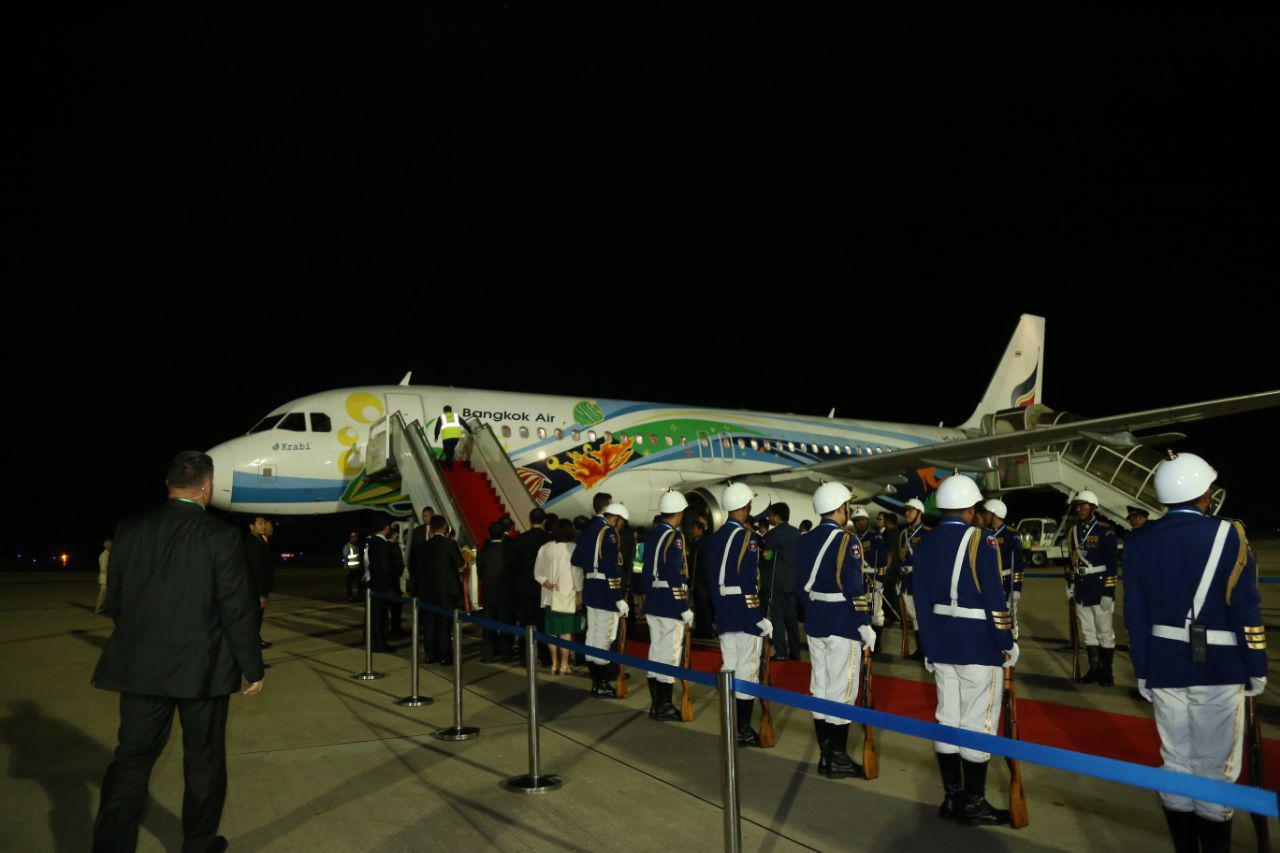 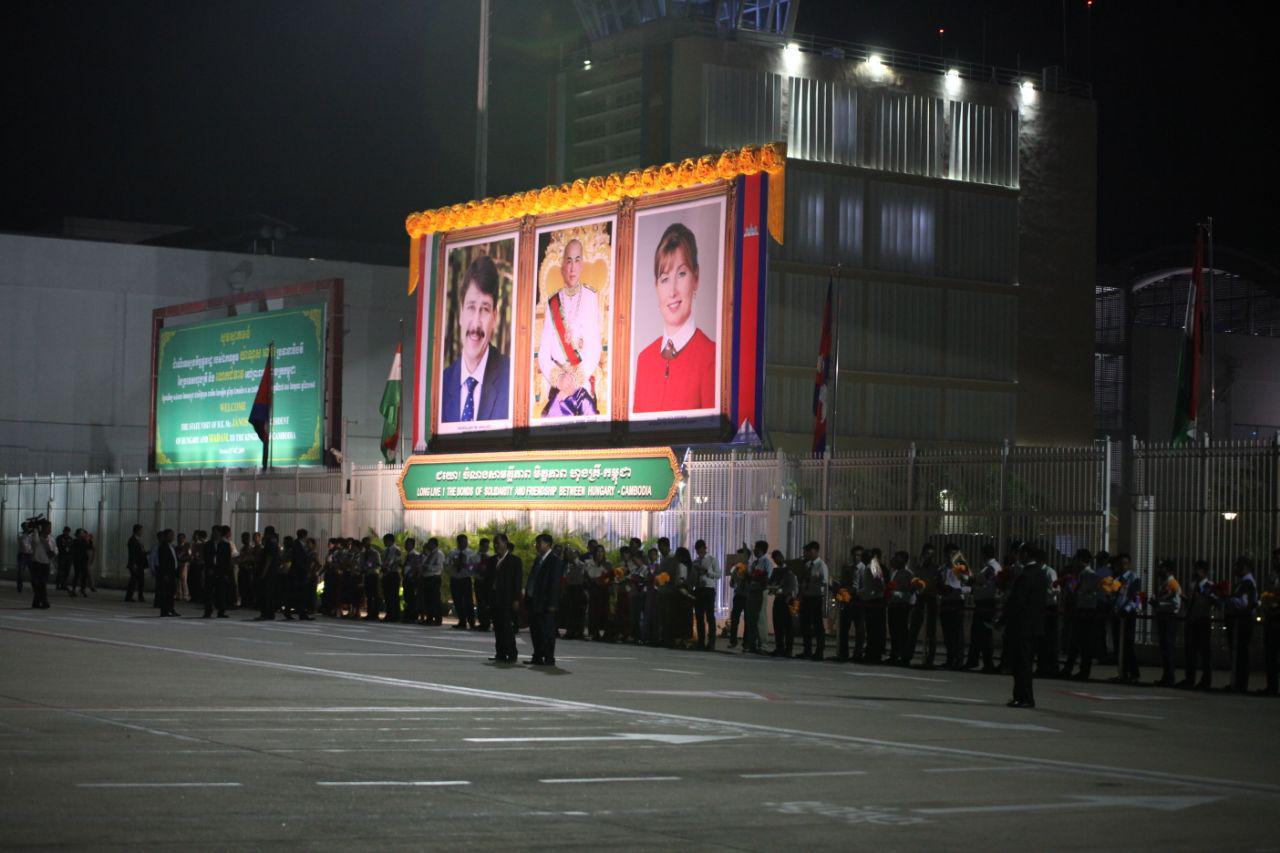 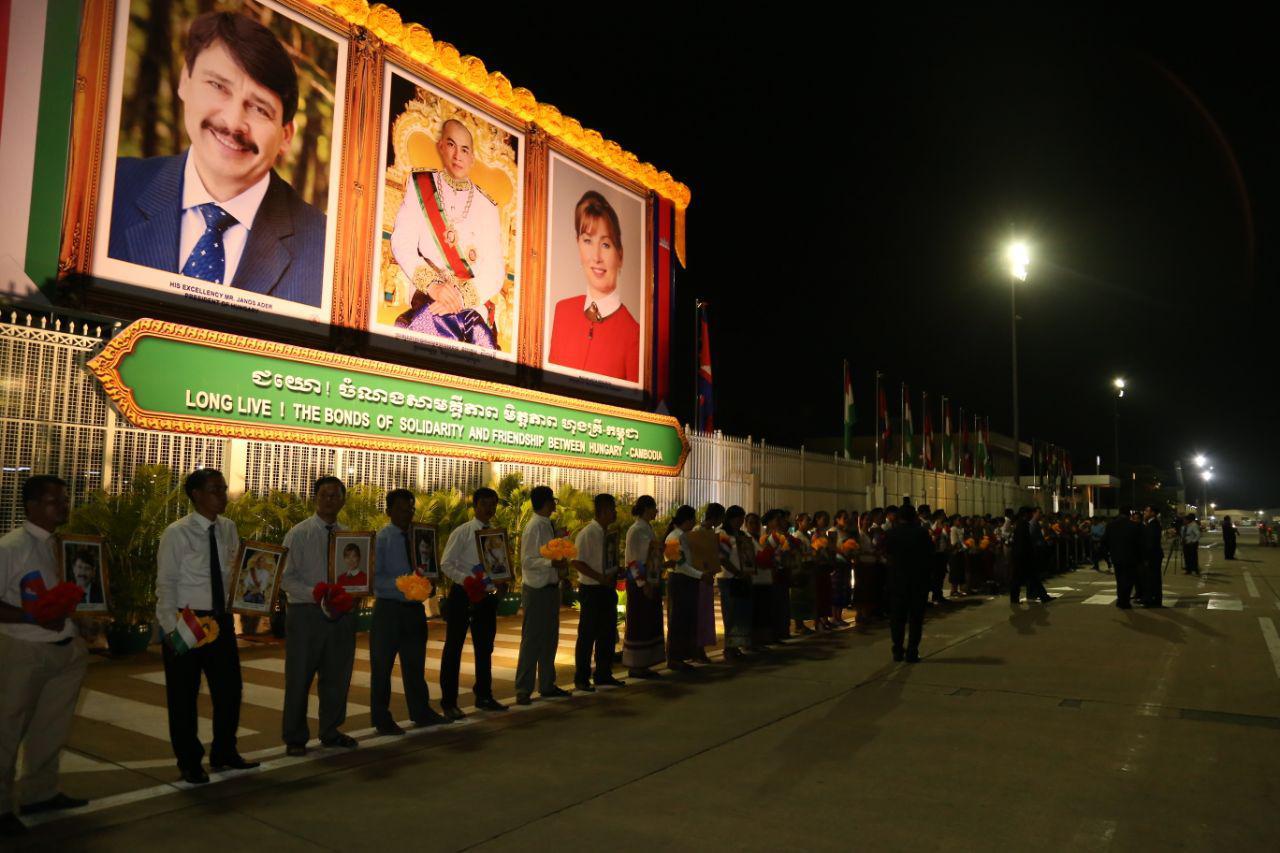 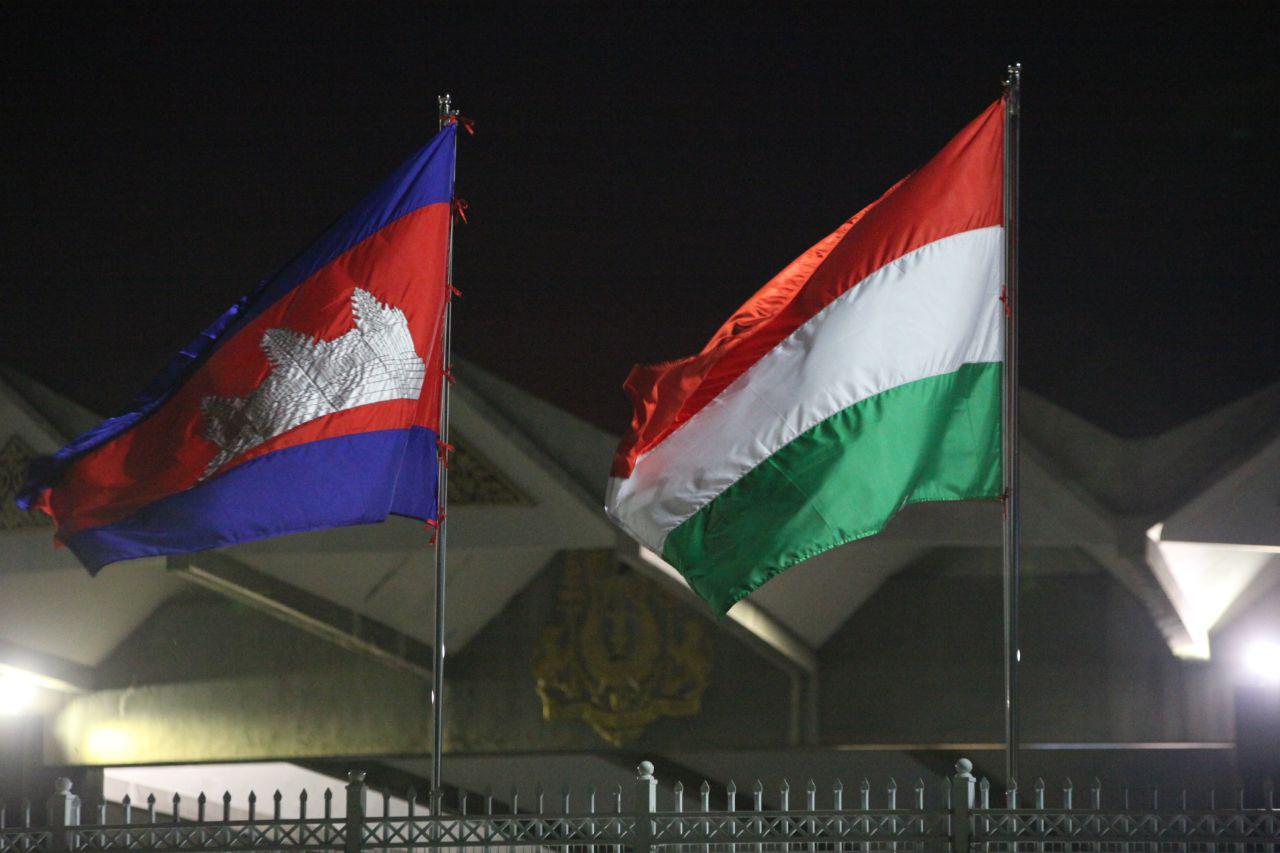