Australia to continue working with int'l community against ISIS: PM

In a joint statement by Scott Morrison, together with Marise Payne, Australian Minister for Foreign Affairs, and Linda Reynolds, Minister for Defence, he said that the announcement by U.S. President Donald Trump confirming the death of ISIS leader Abu Bakr al-Baghdadi was welcomed by Australia.

"Al-Baghdadi's death is a significant blow to ISIS and another important step in preventing its revitalization. It is important to remember his death does not represent the end of the campaign to defeat this terrorist group and the extremism it embodies," said the statement.

"ISIS and its perverted ideology continue to pose security threats in the Middle East region and beyond," it said.

The statement noted that Australian Defence Force personnel would continue to support Coalition operations against ISIS.

"Australia will continue to work closely with Coalition partners and the wider international community to counter ISIS, including by stemming their financing, and stopping terrorist groups using the internet as a tool of recruitment and propaganda," it said. 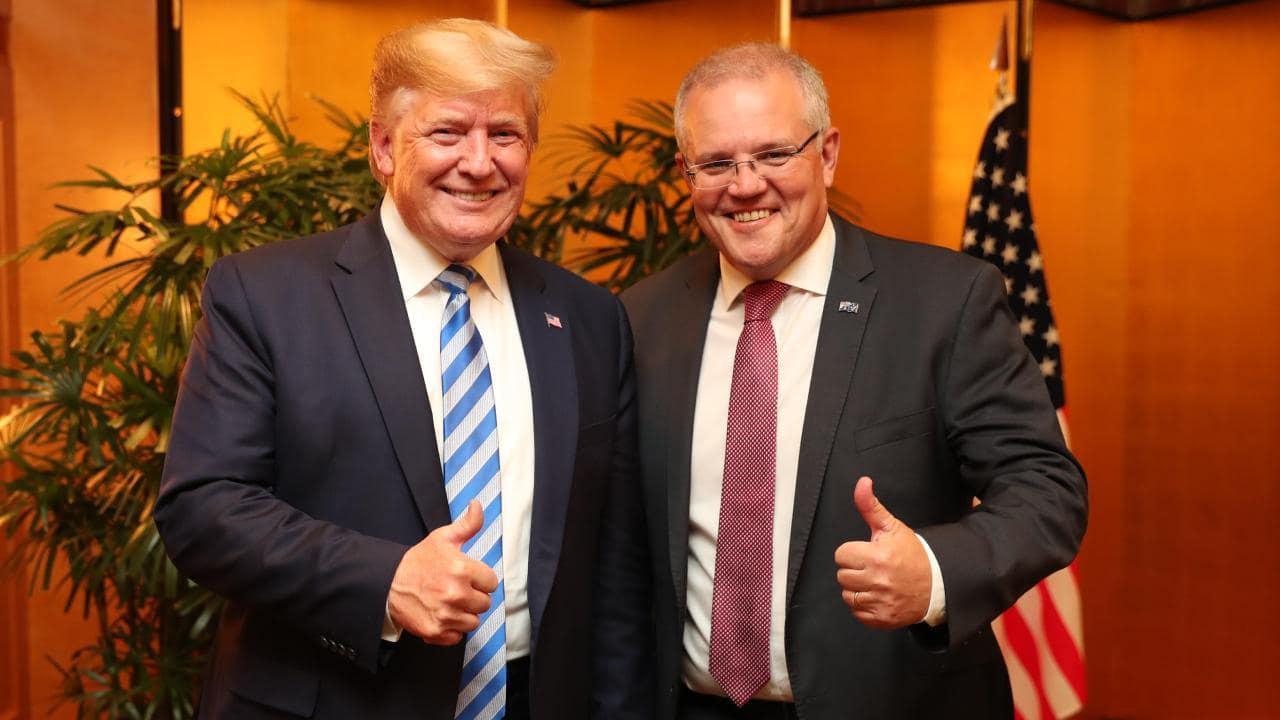 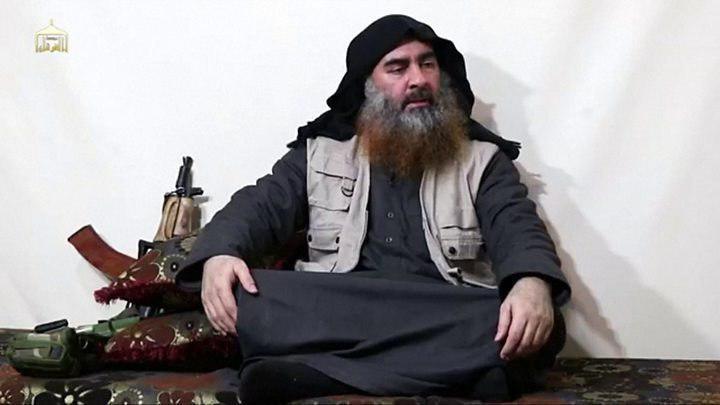